Beer-Powered Cars And The Future Of Energy 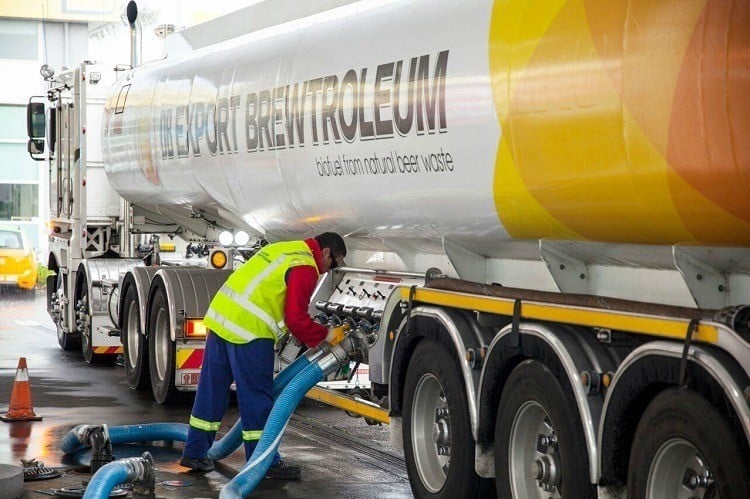 Climate change and the global energy crisis have escalated to the point where if we want to reverse or limit their impacts, something drastic must be done-and fast. The potentially dire circumstances are enough to drive anyone to the bottle, and for a few people, it already has—albeit for honorable reasons.

While other breweries are busy perfecting gimmicky seasonal brews to satisfy the barflies and frat boys, the minds behind DB Export have been hard at work developing their very own recipe for an alternative fuel—and it comes from an unconventional source.

The New Zealand-based brewery has come up with the world’s first commercially obtainable, beer-derived biofuel, and is now pumping a limited quantity through 60 Gull service stations, creating beer-powered cars across North Island.

This fuel, which they’ve dubbed “Brewtroleum,” exploits the excess sediments left behind by the fermentation process and repurposes this inactive yeast solution, which would otherwise go to local stock farmers or be thrown away as waste. Around 15,300 gallons of the slurry were sent to a refinery to be used in the production of 79,250 gallons of biofuel. It’s expected that this initial batch will last long enough to keep beer-powered cars on the roads for more than six weeks.

A Non-Food-Based Source Of Ethanol

It’s a wonder why we have not arrived at the idea for beer-powered cars sooner; ethanol has been considered part of our slow transition away from fossil fuels—and in turn a “solution” present in many debates on how to limit the negative impacts of climate change.

However, the world at large has been slow to adopt ethanol, in part because the space it requires for production is seen to “compete” with the space needed food crops. If we devote more acreage to developing ethanol, so the logic goes, that’s less space for food crops.

This can lead to higher prices for food products and increased food insecurity, say some reports. Further, as the United Nations Intergovernmental Panel on Climate Change notes, “some biofuels’ indirect emissions—including [those] from land use change—can lead to greater total emissions than when using petroleum products.” 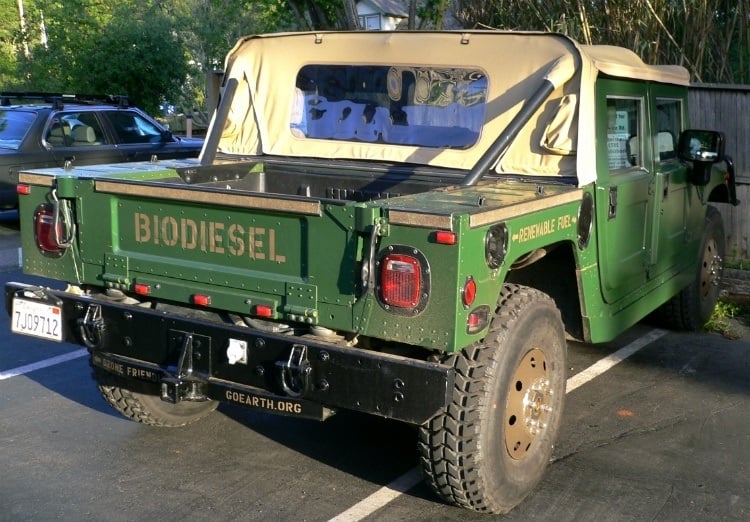 That’s why a non-food based biofuel is so appealing: it requires less time and space to produce. Since ethanol alternatives (also known as generation two biofuels) like Brewtroleum are made from already existing waste, they compete less with food crops. Today, the use of generation two biofuels is one of the more attractive solutions in play to lessen dependency on crude oil. To date, these alternatives include tree trimmings, fast growing grasses, wheat straw, and now yeast.