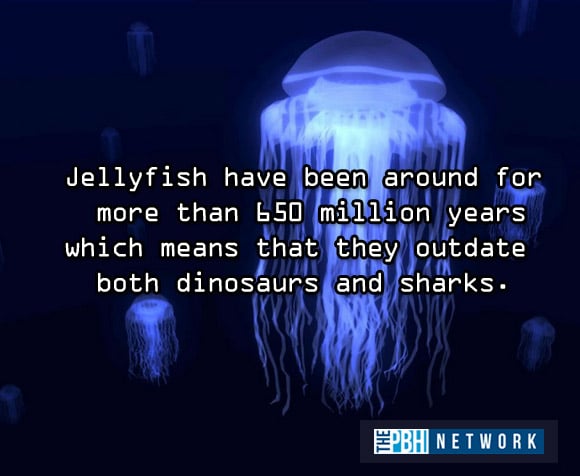 Jellyfish have been around for more than 650 million years, which means that they outdate both dinosaurs and sharks. 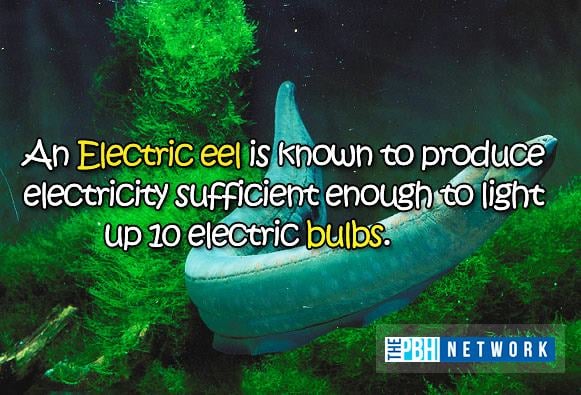 An Electric Eel is known to produce electricity sufficient enough to light up to 10 electric bulbs. 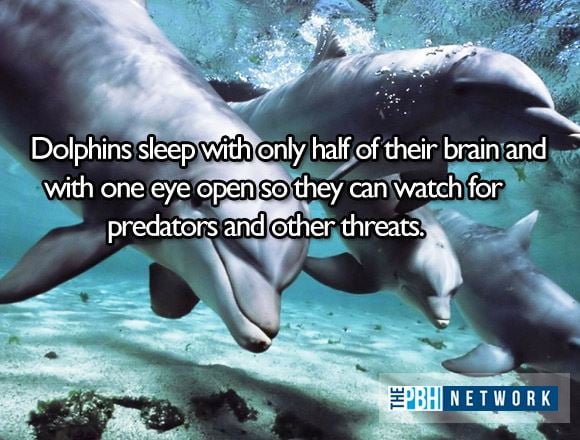 Dolphins sleep with only half of their brain and with one eye open so they can watch for predators and other threats. 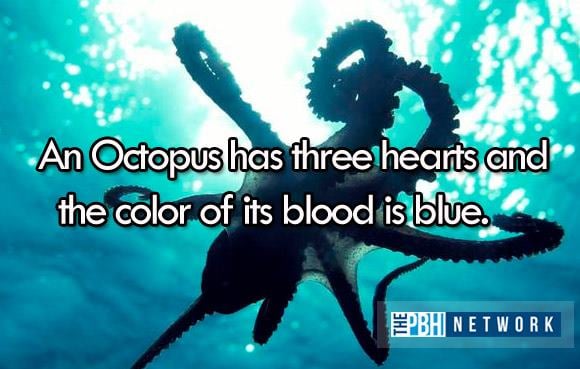 An Octopus has three hearts and the color of its blood is blue. 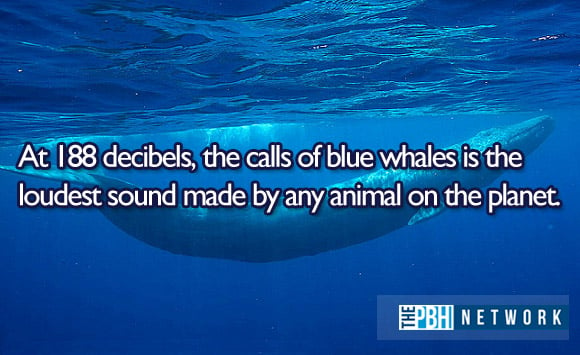 At 188 decibels, the calls of blue whales is the loudest sound made by any animal on the planet. 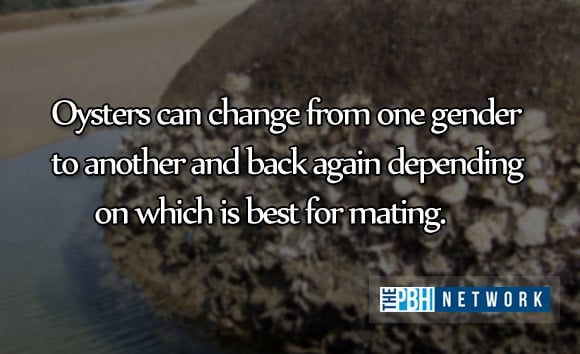 Oysters can change from one gender to another and back again depending on which is best for mating. 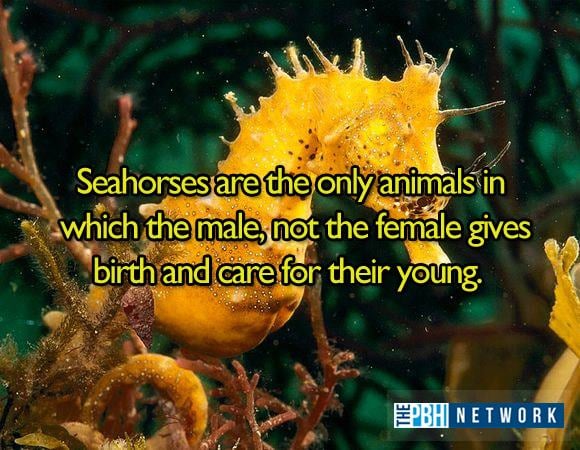 Seahorses are the only animals in which the male, not the female, gives birth and care for their young. 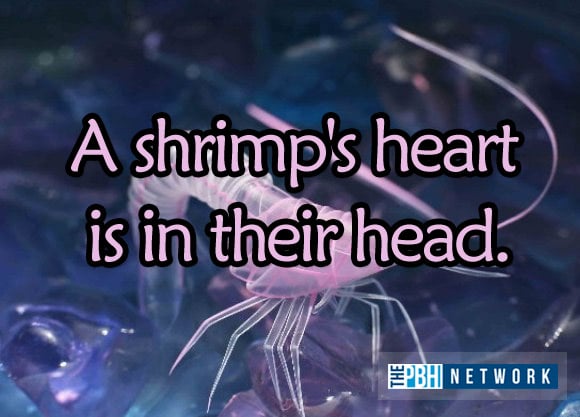 A shrimp's heart is in their head. 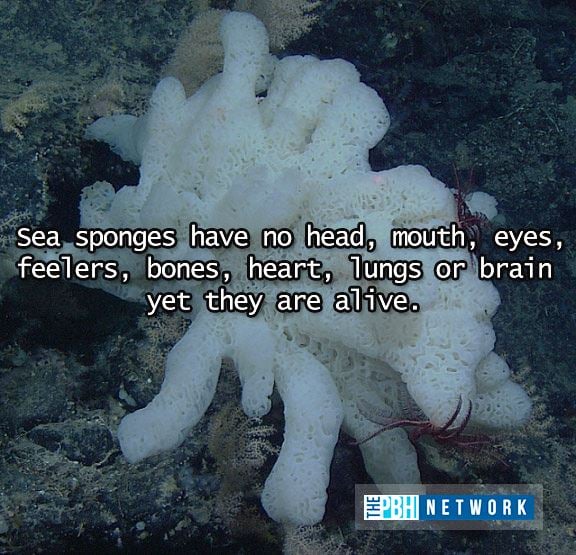 Sea sponges have no head, mouth, eyes, feelers, bones, heart, lungs, or brain, yet they are alive. 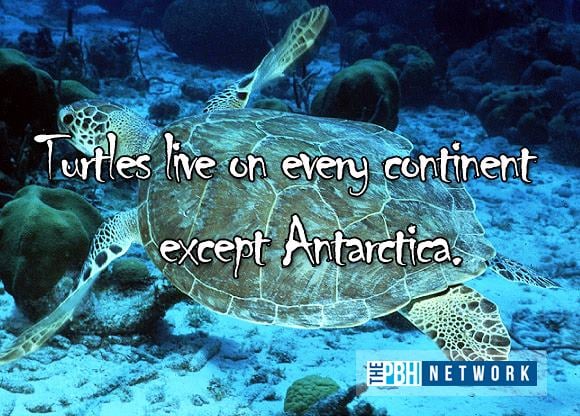 Turtles live on every continent except Antarctica.

Alec
Alexander is a Brooklyn-based cofounder of All That's Interesting with an undergraduate degree from the University of Virginia in History and Economics and an MSc from the School of Oriental and African Studies in Economics. He specializes in American history, the Cold War, and true crime.
You might also like
×
Follow ati On
Join The All That's Interesting Weekly Dispatch
Like Follow
Posting....