Rainforests are disappearing from our planet at an alarming rate. Despite our knowledge of the relationship between deforestation and global warming, logging, agriculture, and urban sprawl claim trees and brush from landmasses as large as Panama every year.

Learn more about the amazing properties of this ancient ecosystem (and the dangers in store if totally destroyed) by reading these 25 rainforest facts: 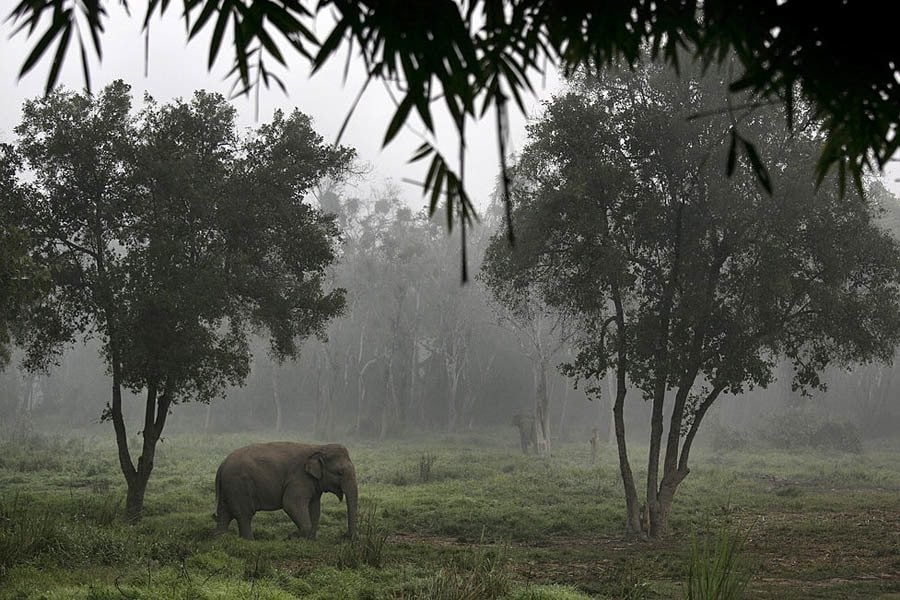 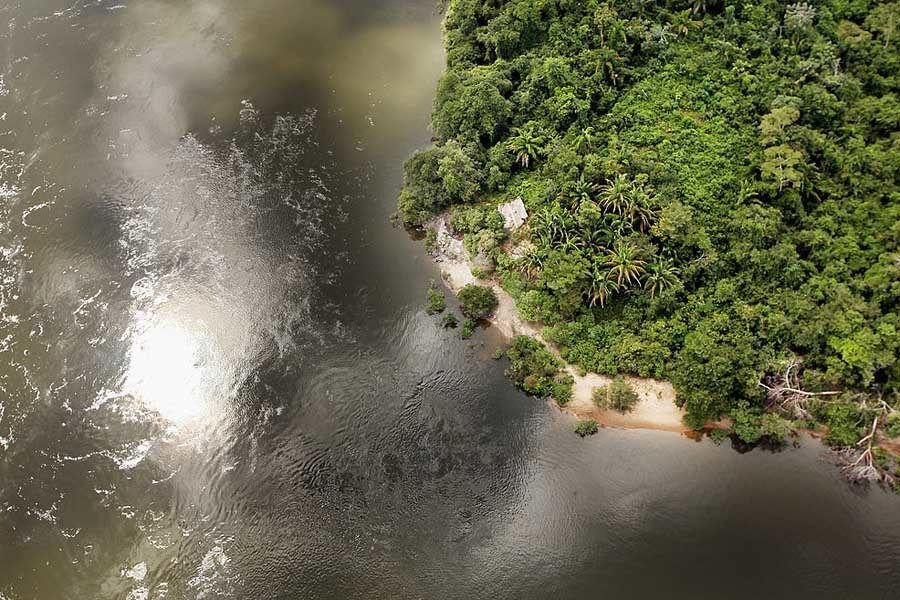 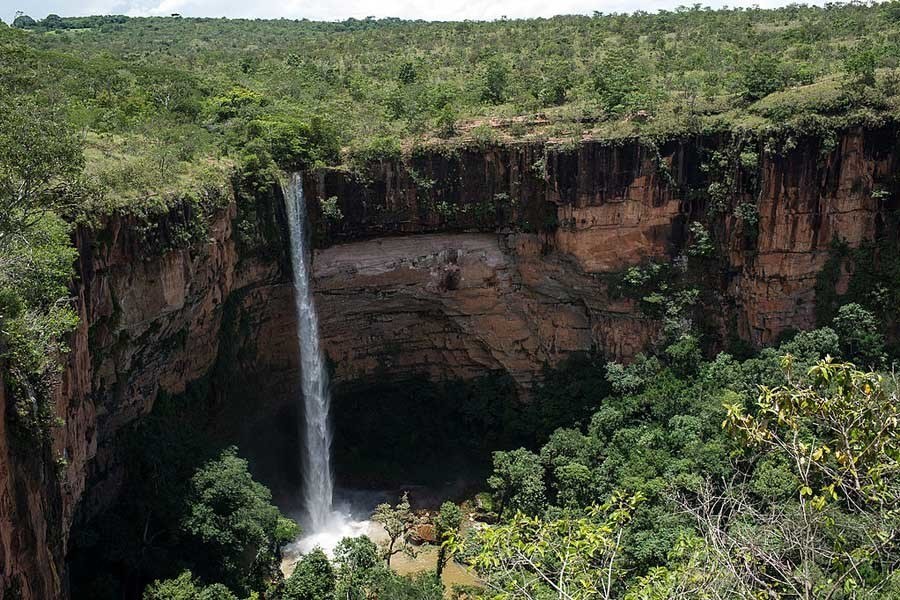 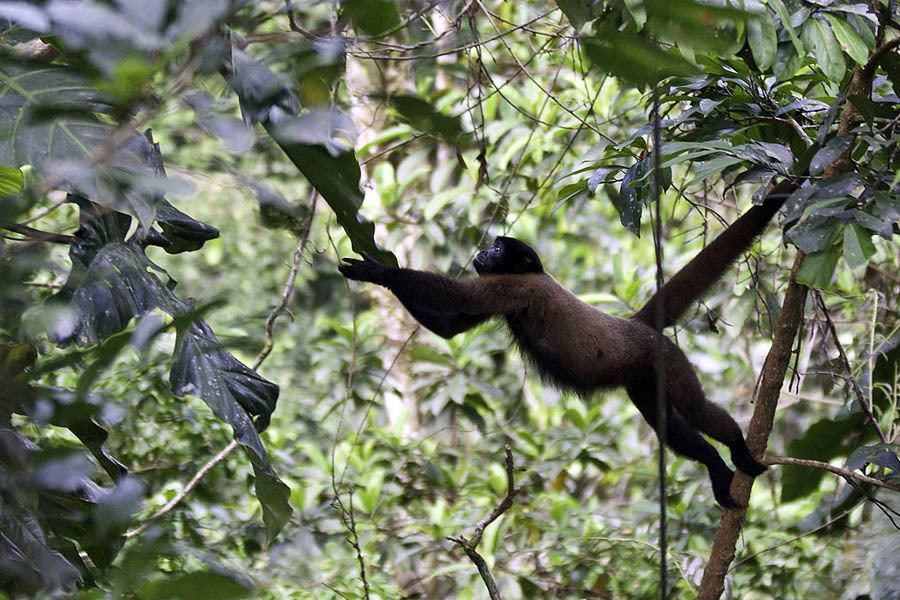 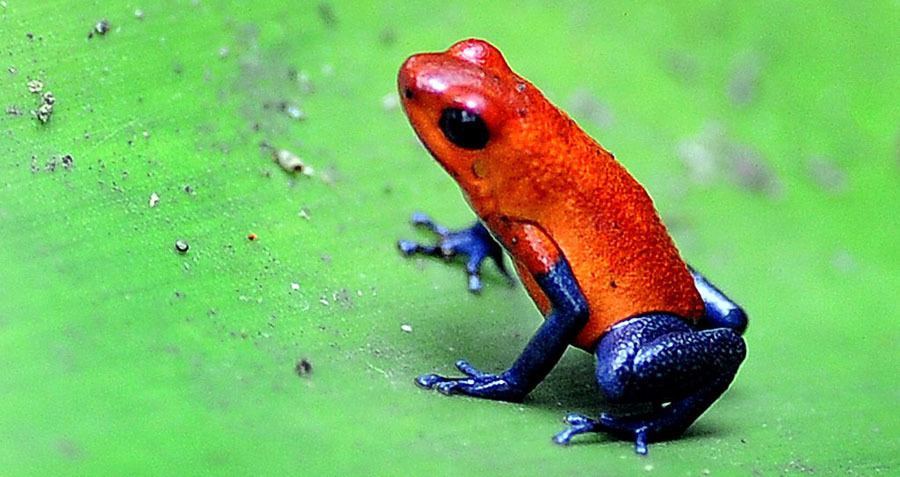 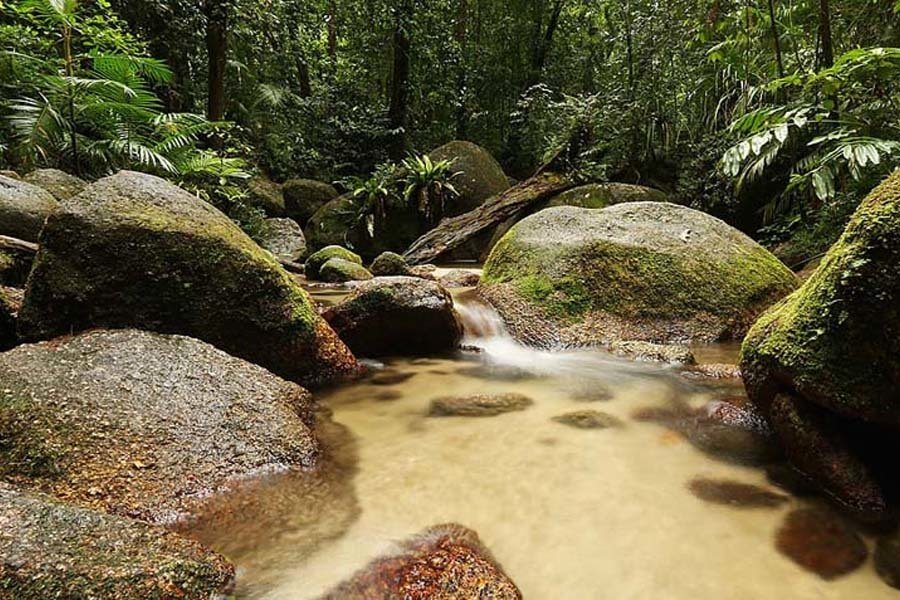 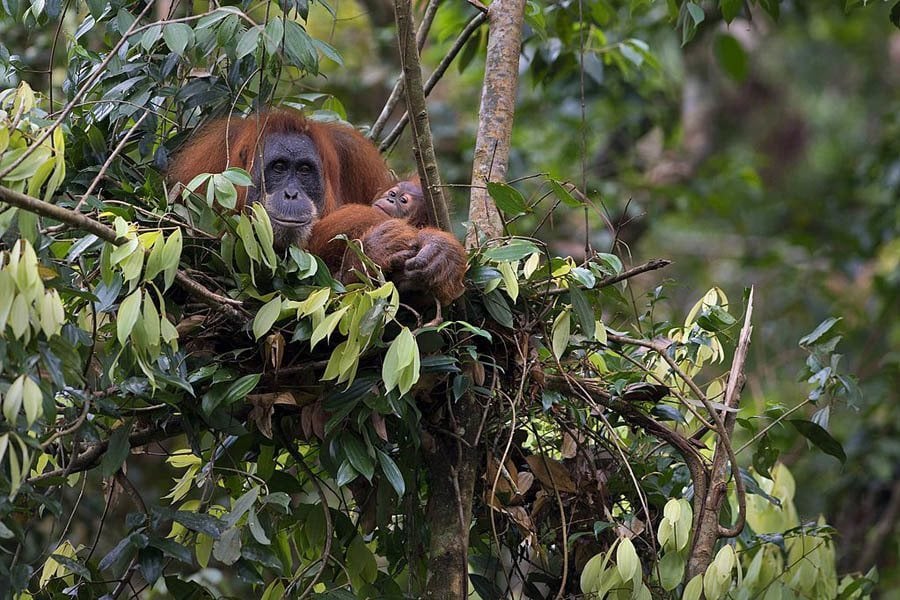 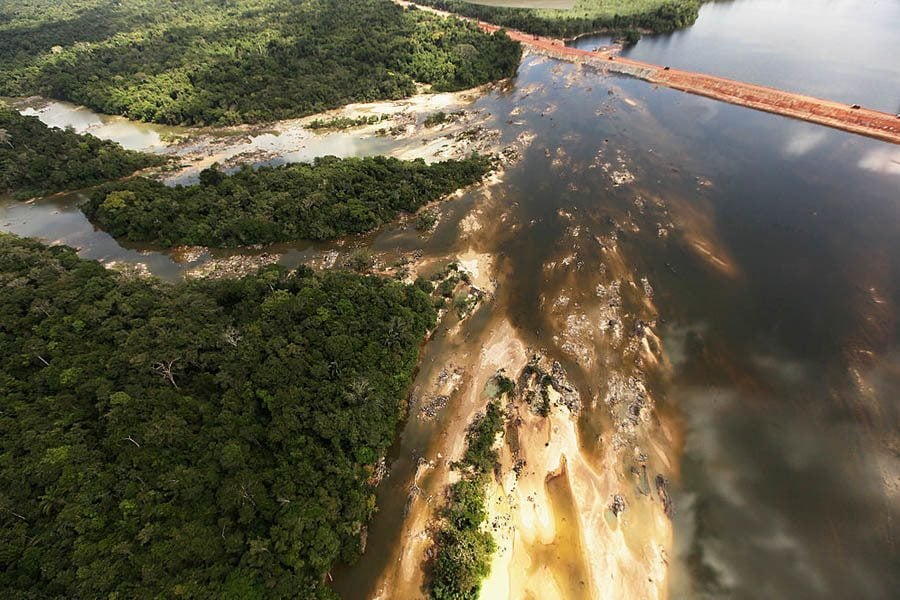 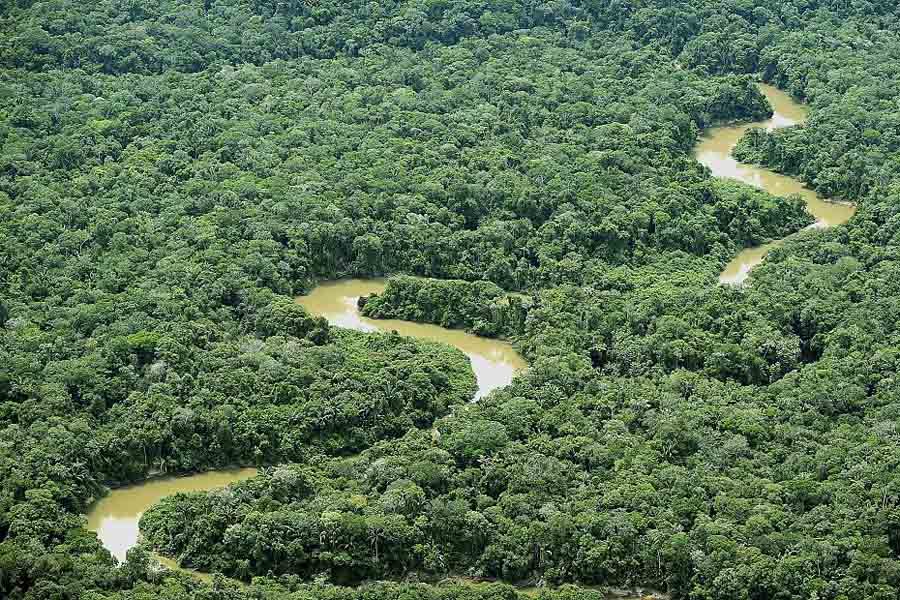 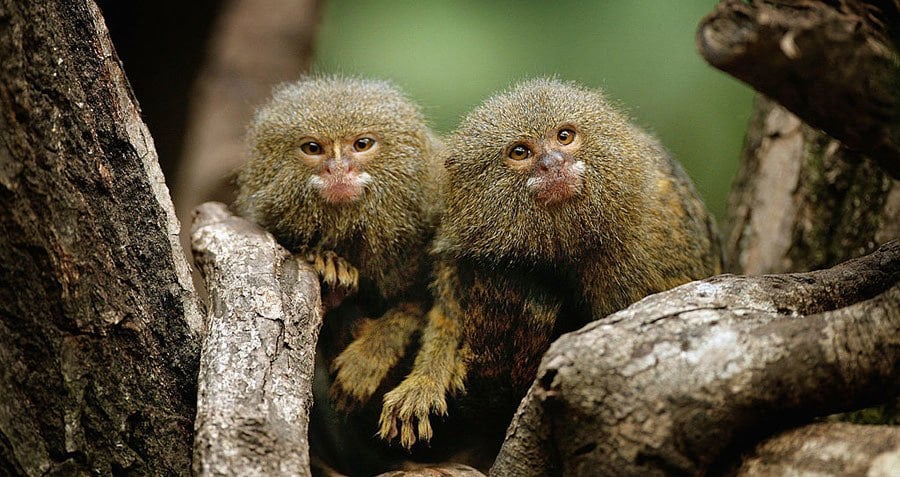 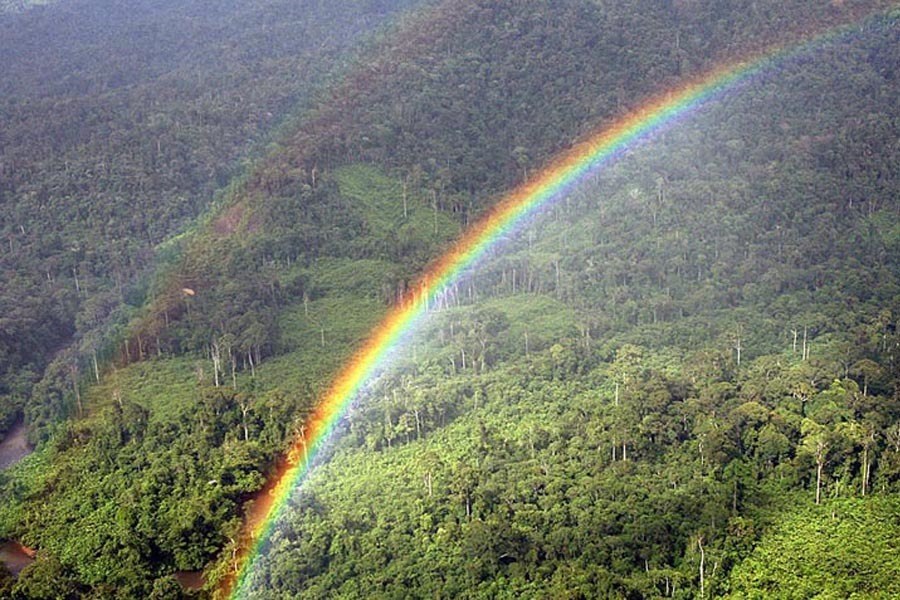 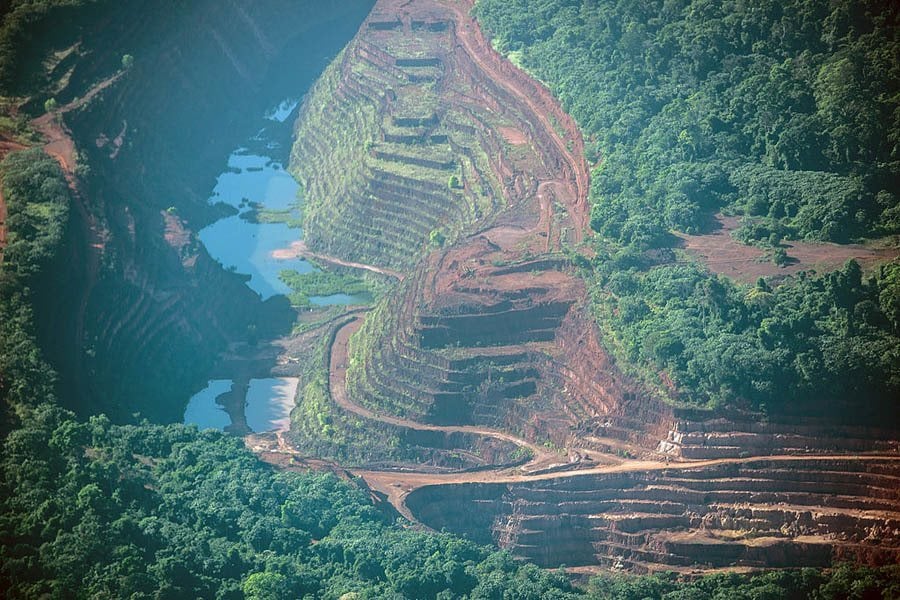 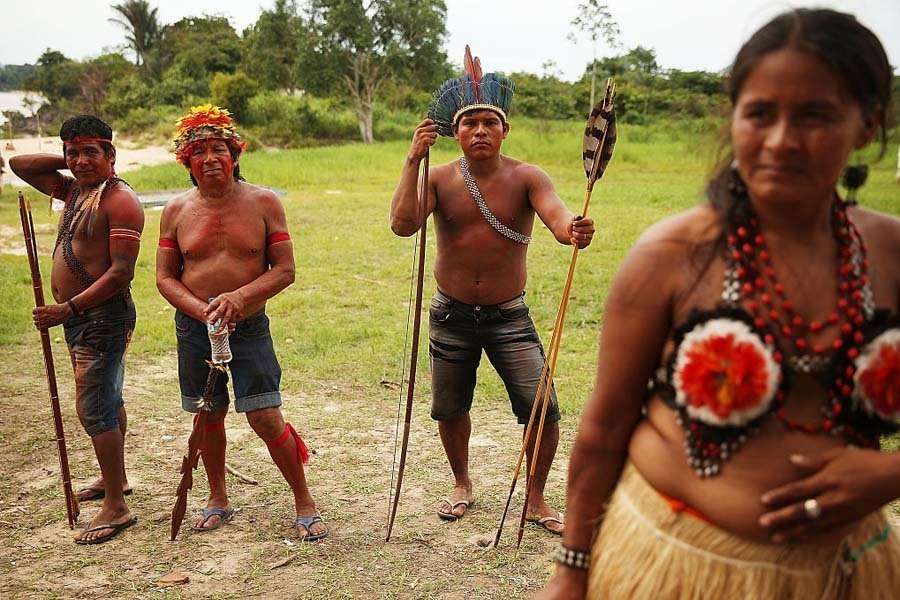 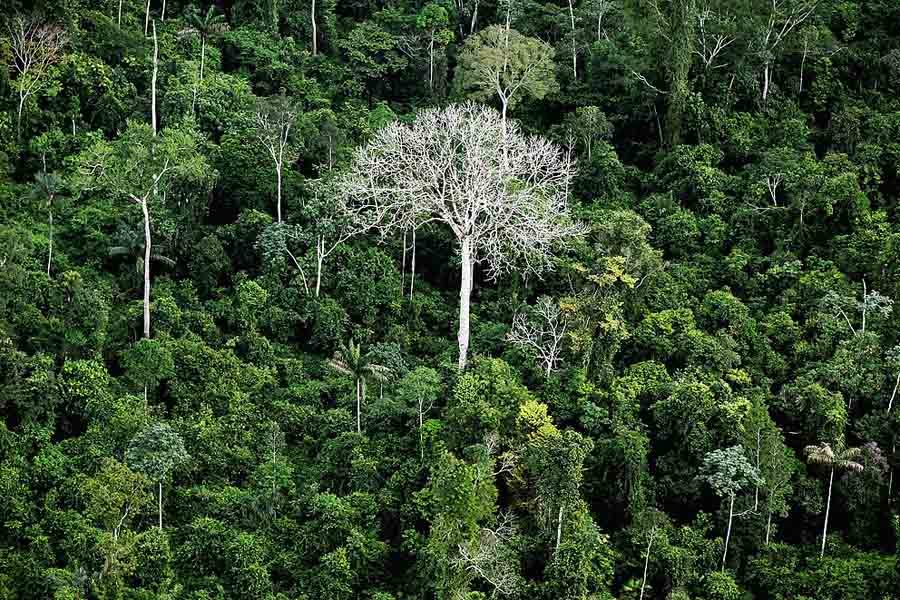 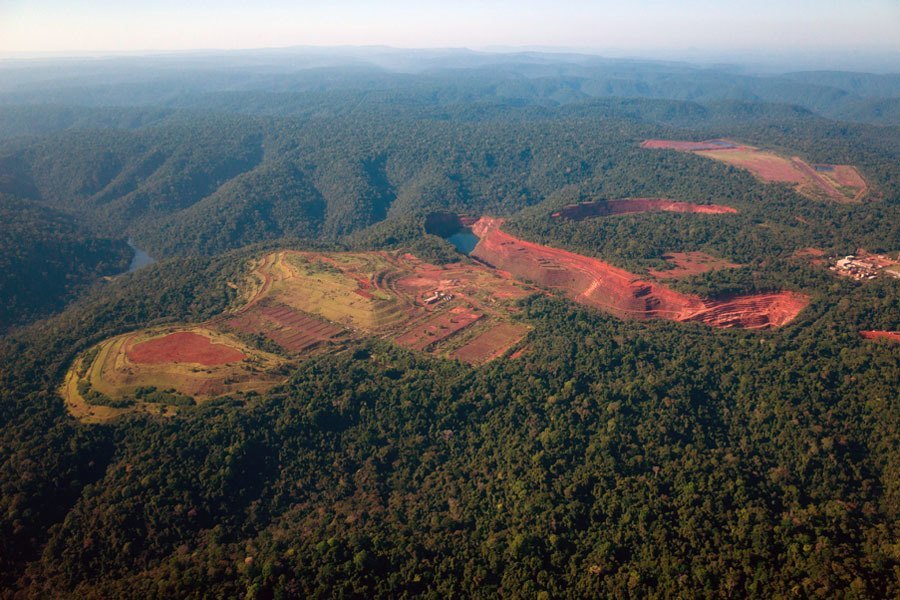 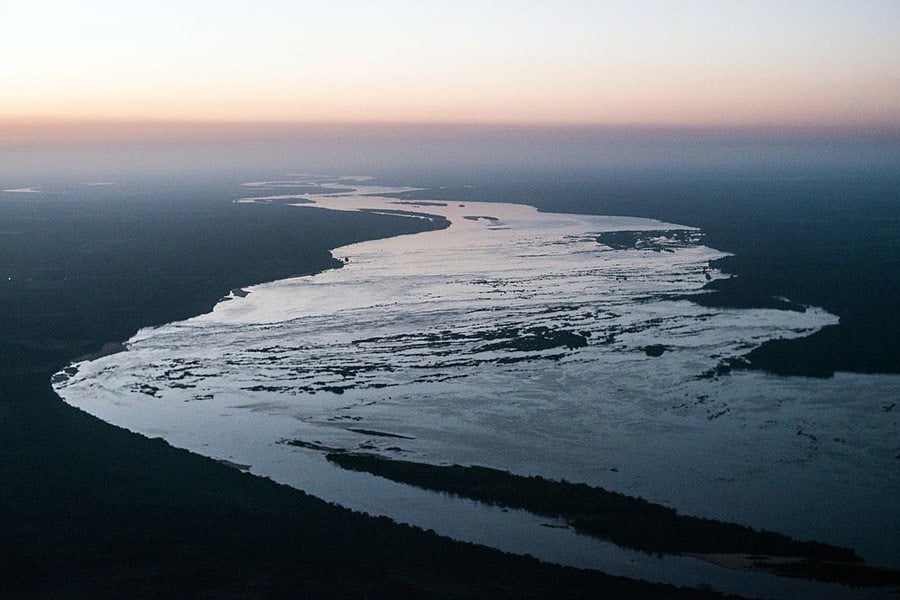 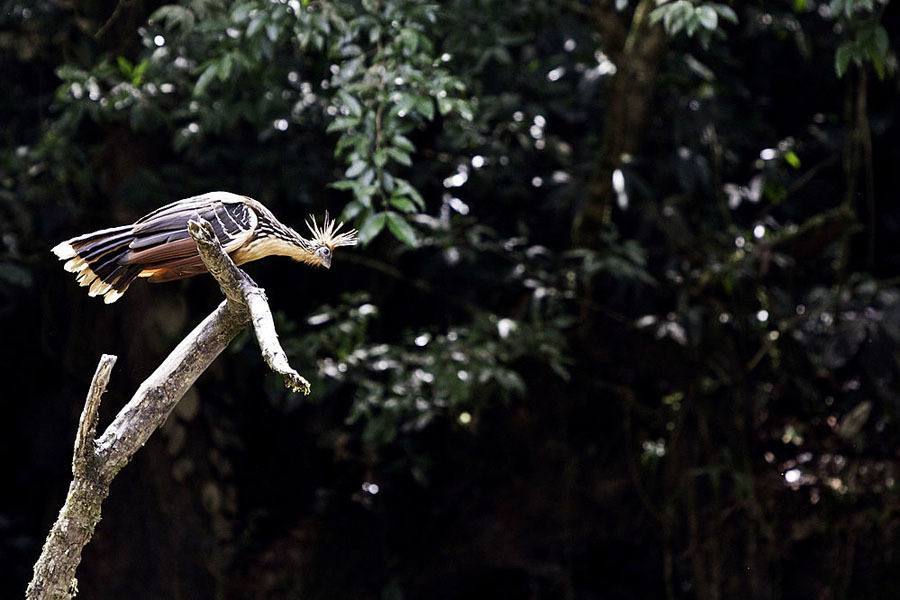 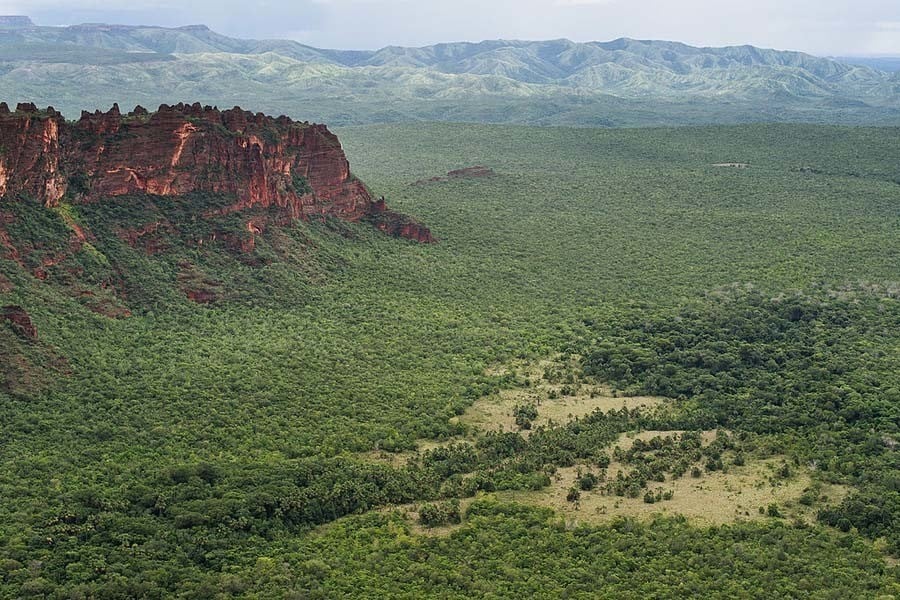 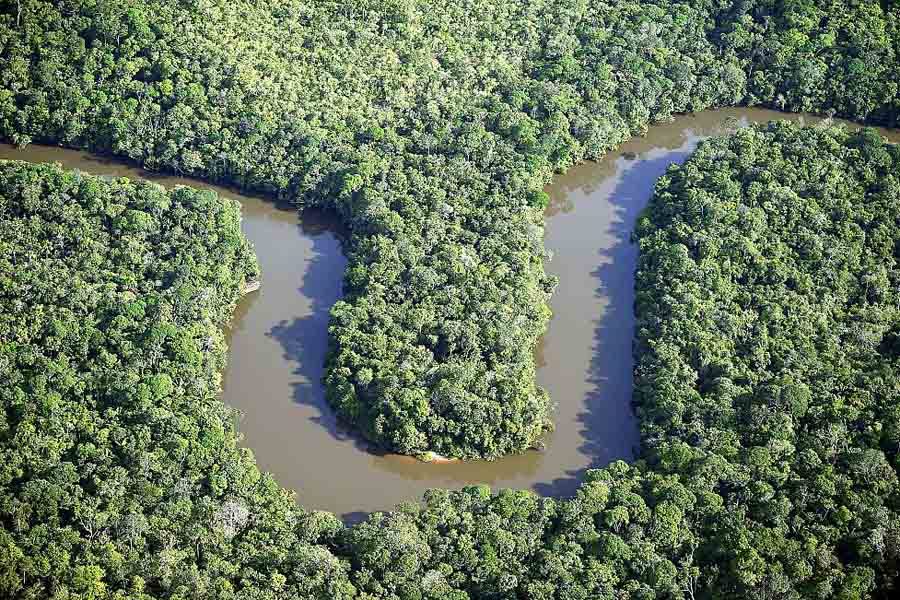 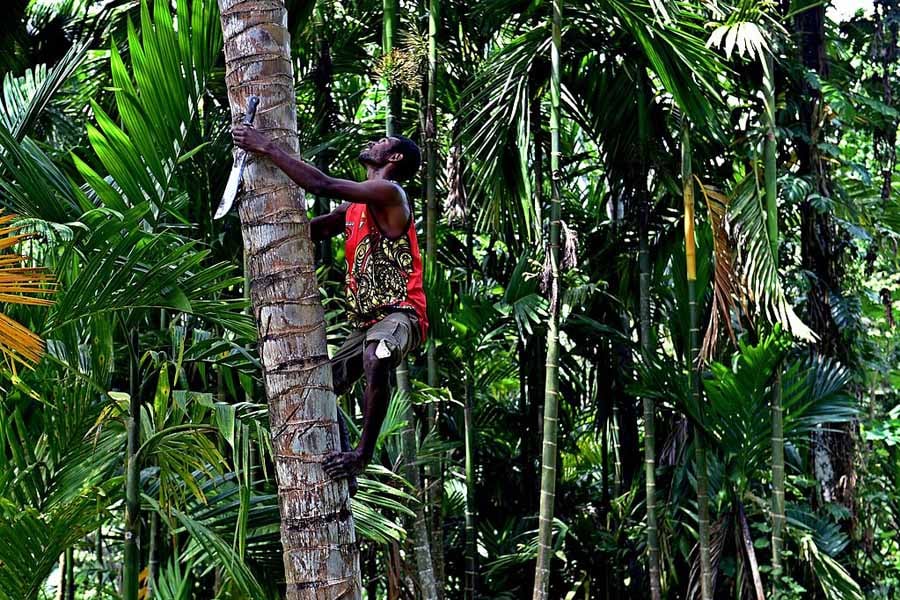 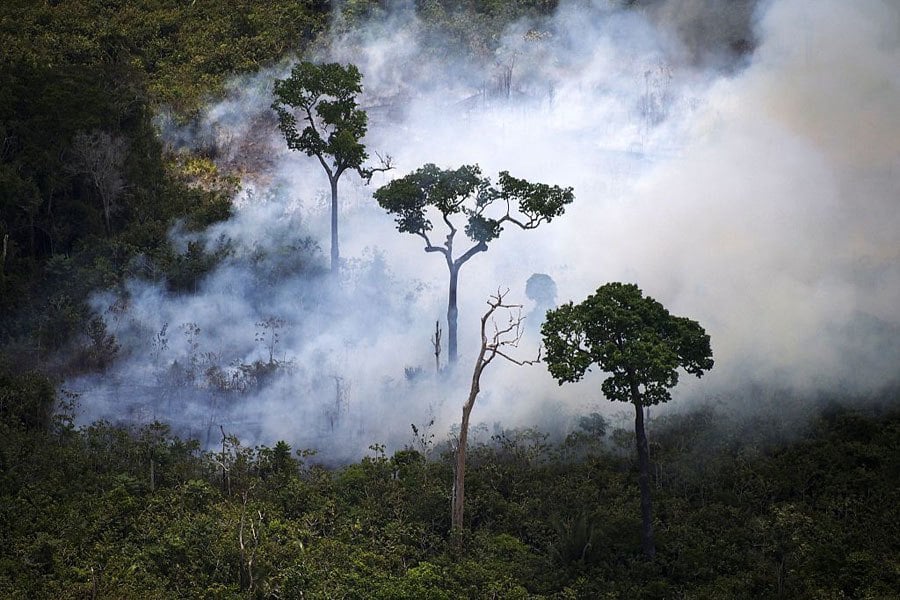 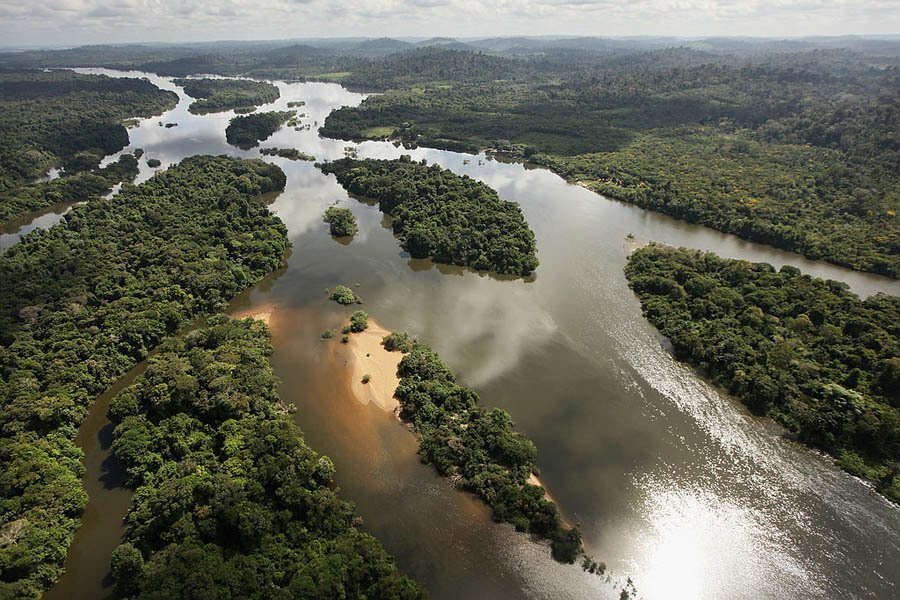