What We Love This Week, Volume LXVII 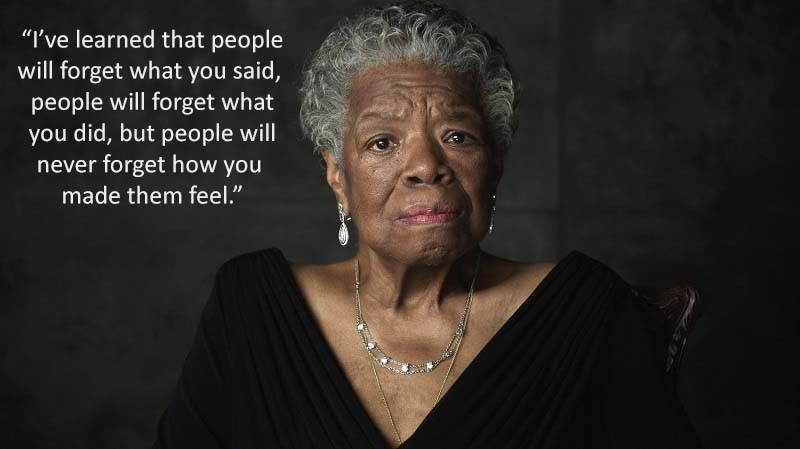 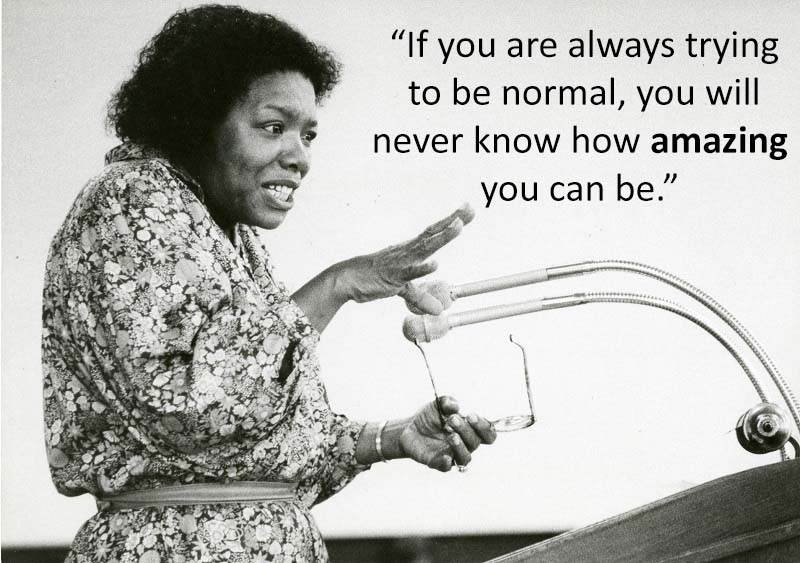 The world’s greatest writers are never just that. Using the written word as their shovel, they dig deep into the most devastating and dazzling facets of our humanity and present their findings–namely, truth–in their most organic and compelling forms. Such is the case with poet, activist and philosopher Maya Angelou, who left this physical Earth on Wednesday. Throughout her 86 years, Angelou was exposed–and often victim–to a culture in violent flux. Wringing out sorrow, grief and hope in each of her works, Angelou’s words have presented themselves as a bedrock of inspiration and strength against a world that has shown over and over again just how fragile it really is. To commemorate such a force of nature, we’ve compiled a list of our favorite Maya Angelou quotes and speeches and highly encourage you to check them out. 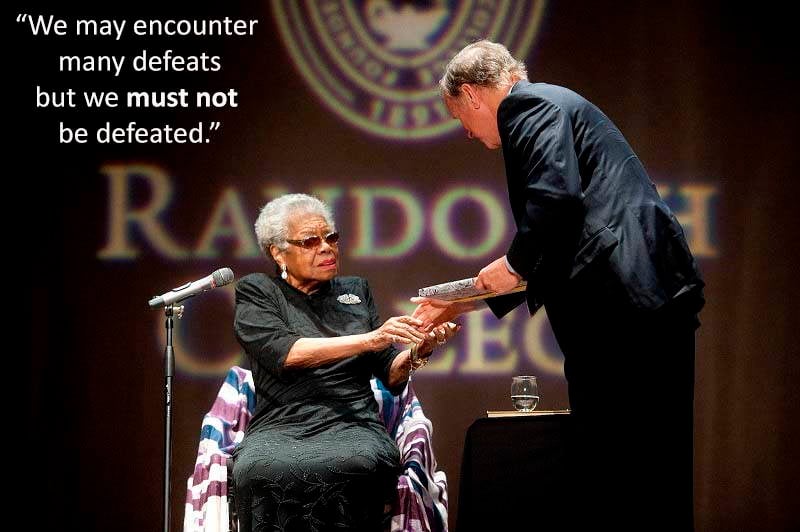 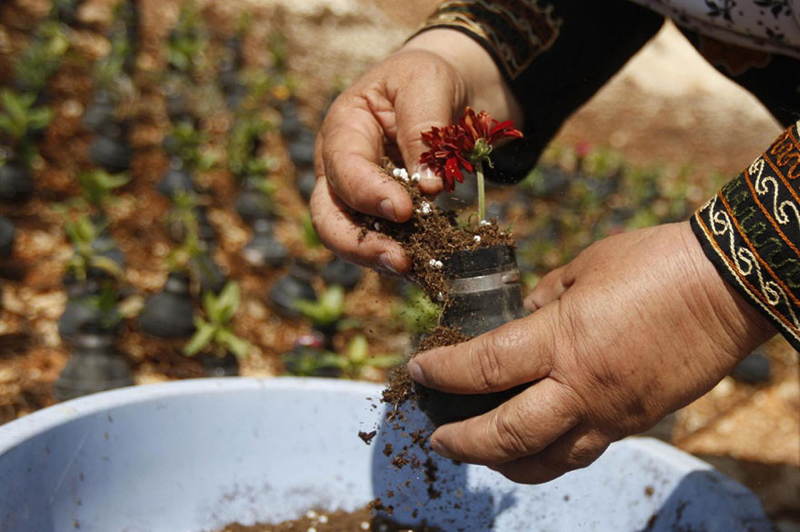 In devices meant to suppress, scare and stall, one woman chooses to see them instead as a source of life, joy and growth. Years of well-documented conflict between Israelis and Palestinians have left massive amounts of tear gas canisters sprinkled throughout the region, presenting themselves as a ubiquitous reminder of the struggles from which neither side can seem to remove themselves. And yet one woman in the Palestinian village of Bilin has decided to rid these canisters of such associations, instead using them to grow flowers.

By no means does this woman’s project suggest that a resolution is on its way. It does, however, serve as a powerful reminder that if the most obvious symbols of pain and violence can transform into something beautiful, so too can the systems and circumstances which generate them. Read on at Bored Panda. 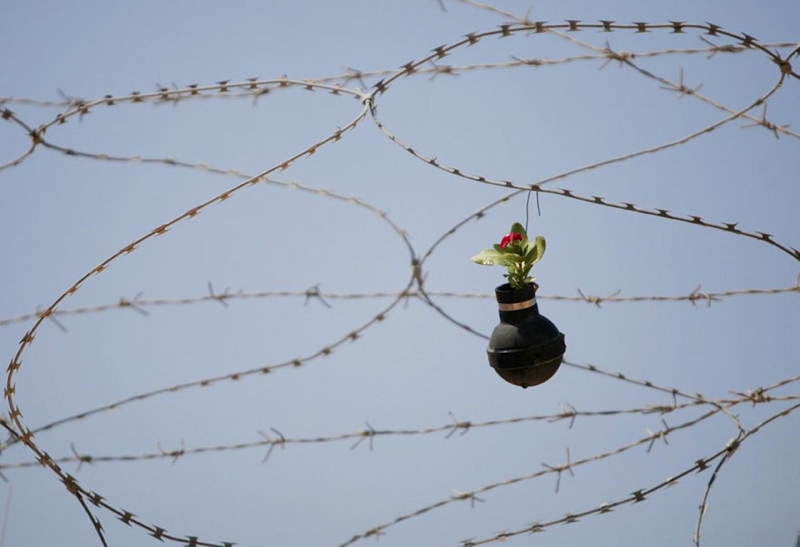 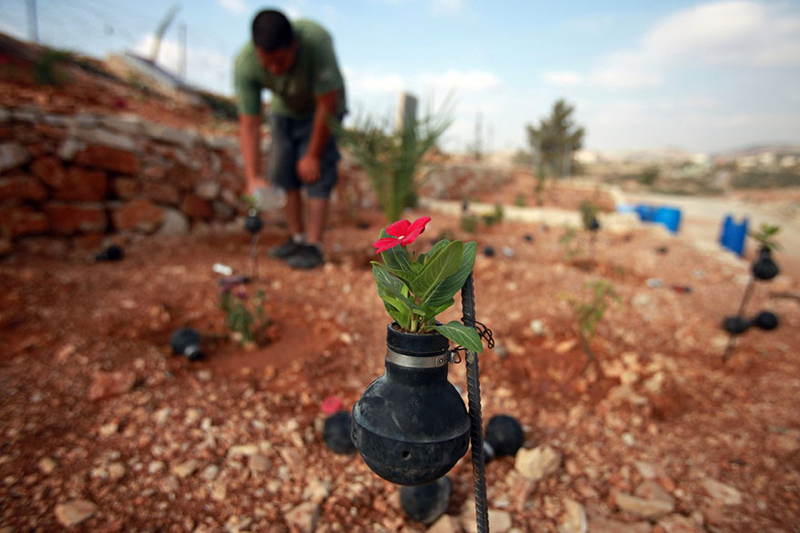 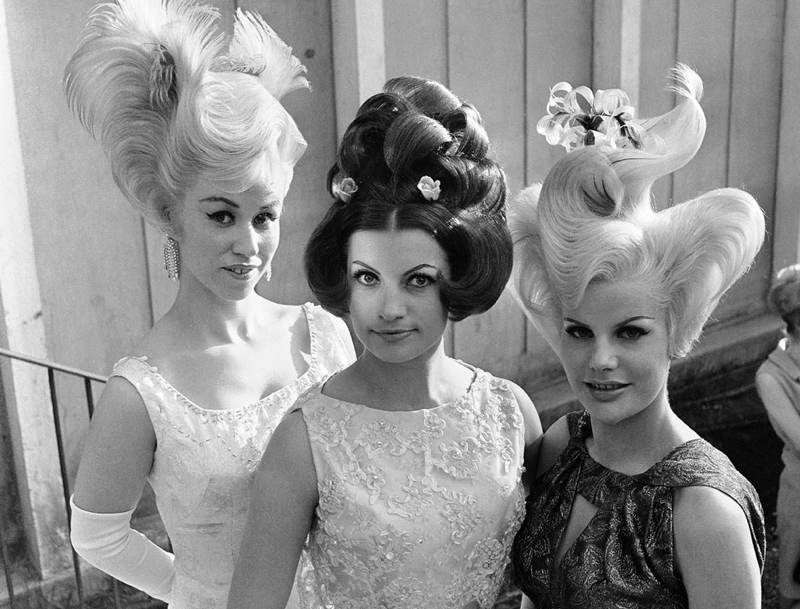 The hair, the Beatles, the Communists. The infinite promise of space against the seemingly intractable racial conflicts below. Half a century later, 1964 reveals itself as a year fraught with high-profile displays of hope, despair, possibilities and our very physical limits. What better way to reflect on them than through the photo? The editors at The Atlantic have combed through the archives and selected a handful of the year’s most significant moments captured through film, and we couldn’t recommend their choices more. 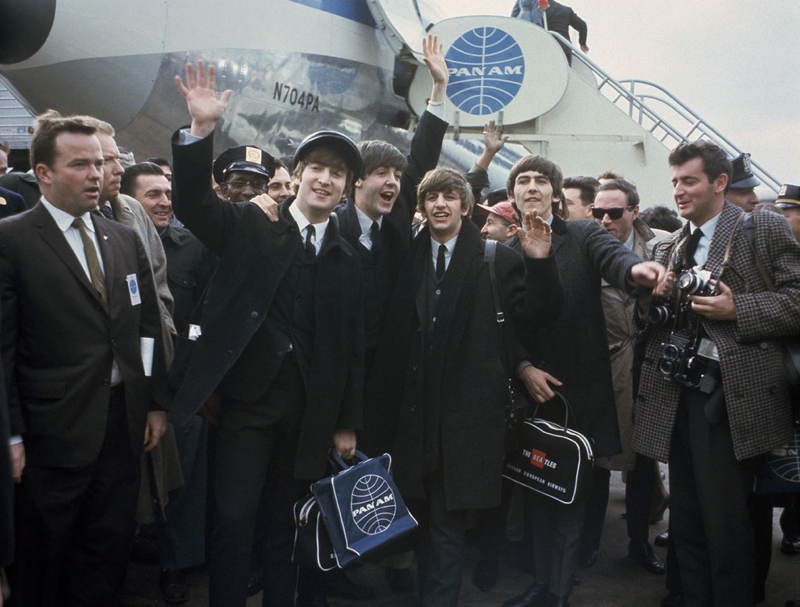 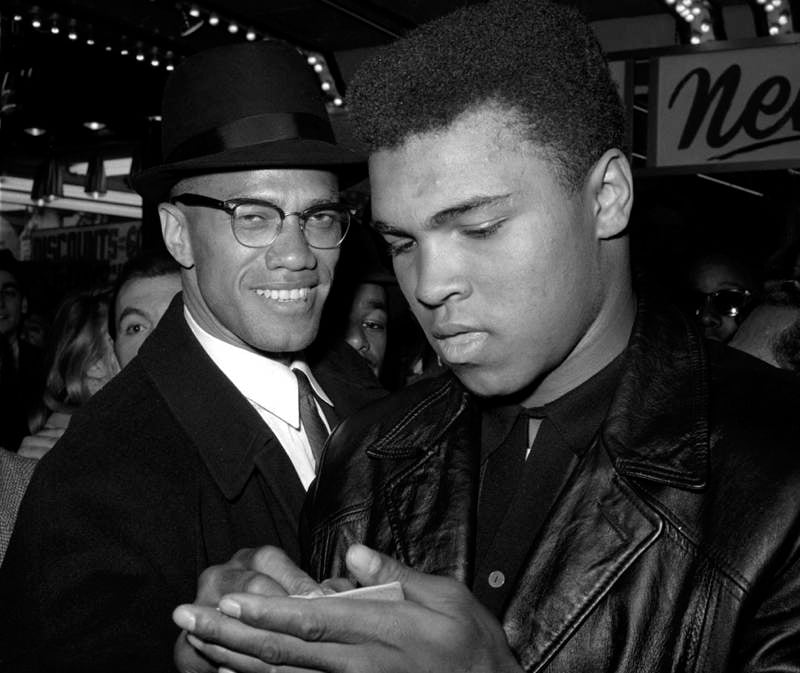