What We Love This Week, Volume LXVII

One Photographer’s Chilling Photo Essay On Kids, Guns And Fear 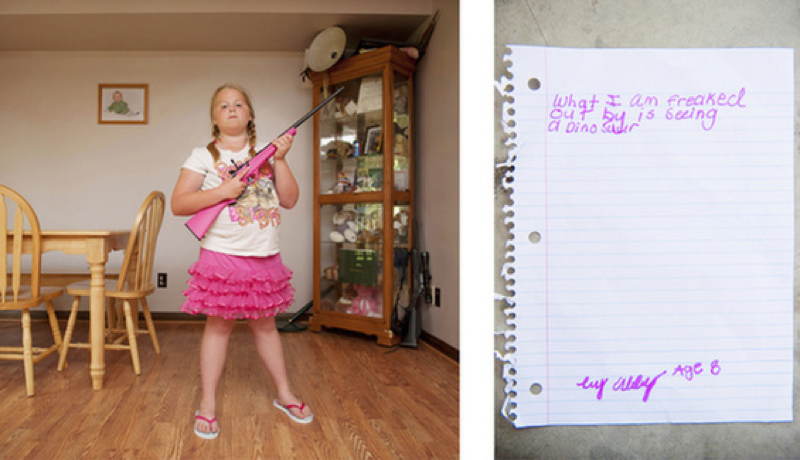 In the wake of yet another mass shooting and a little over a year following the Sandy Hook Elementary School shootings, Americans are engaged in painfully familiar debates on gun control. In light of this, photographer An-Sophie Kesteleyn’s photo essays on children’s relationships with firearms are particularly apt. Dubbed “My First Rifle”, Kesteleyn interviews gun-owning children throughout the country and asks them about their greatest fears–and what they think their gun will protect them from. Their responses–zombies, giants and sharks–offer a troubling glimpse into how the modern firearm is introduced as a means to solve an irrational fear. See more at Beautiful Decay. 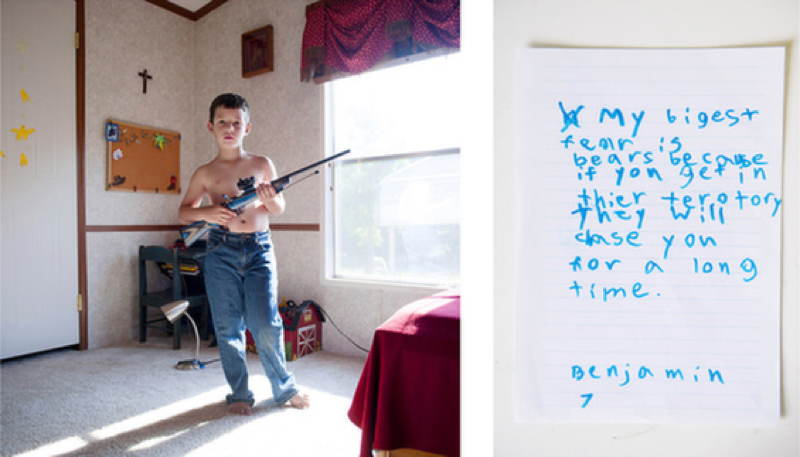 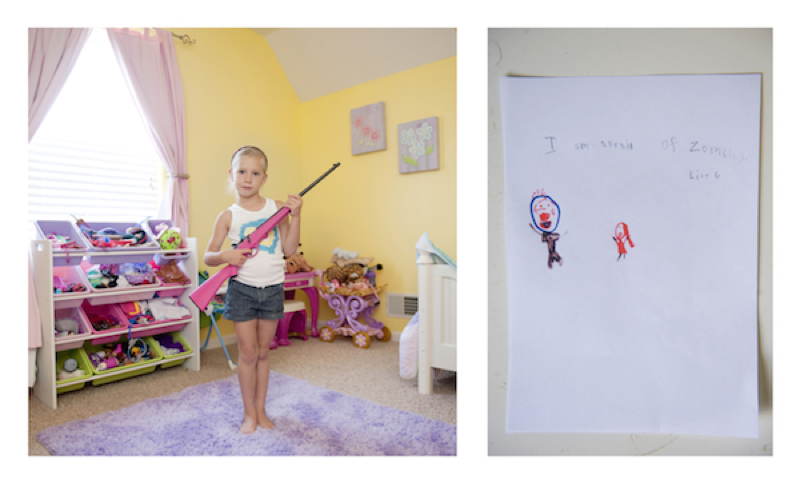 How To Speak Dothraki 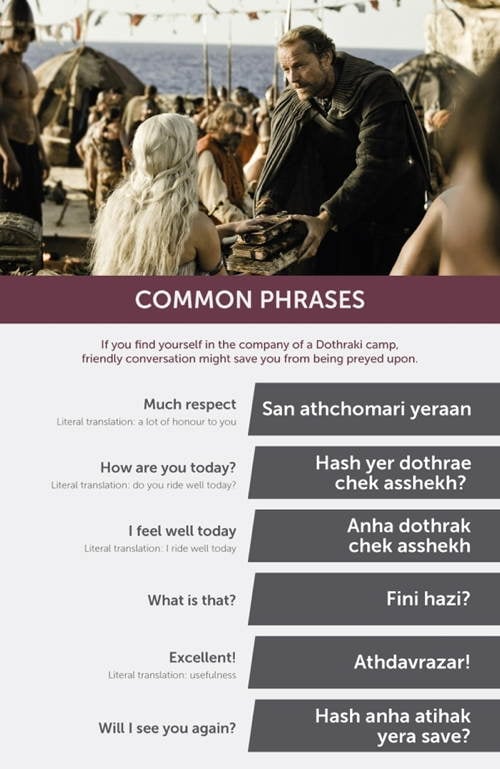 It was only a matter of time before sci-fi nerds grew tired of Klingon and Elvish as their fictitious tongues of choice. Thanks to the curators at Design Taxi, learning Dothraki has never been easier. Unfortunately, though, no amount of ease in saying “Anha zhilak year norethaan” will bring you closer to the fiery-as-she-is-fine Daenerys Targaryen. She, like the language itself, is a work of fiction. 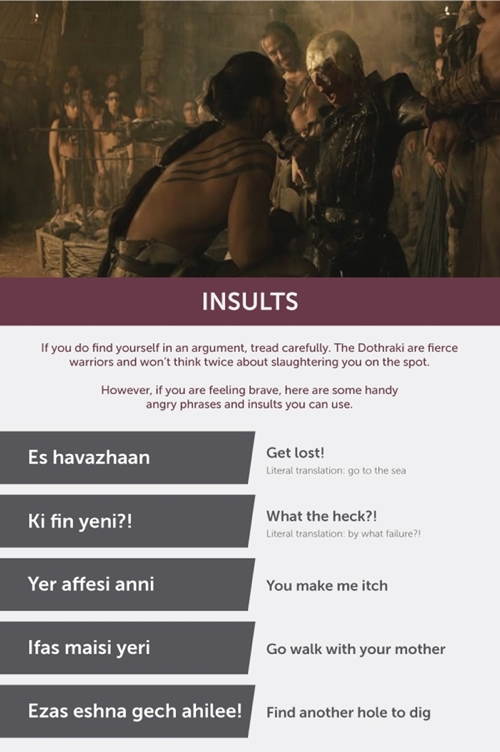 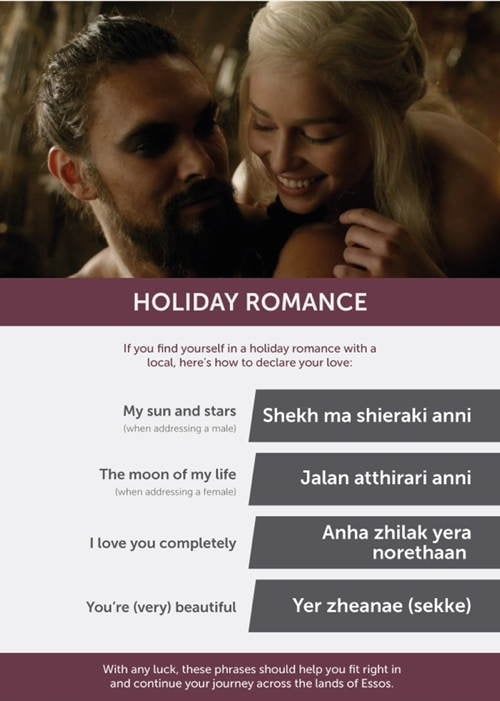