The world’s first pictures of Pluto and its icy mountains arrived just days before the 46th anniversary of what is surely history’s most momentous outer space occasion. On July 20, 1969, Apollo 11 astronauts Neil Armstrong and Edwin “Buzz” Aldrin made history as the first humans to land on the moon. The mission’s third astronaut, Michael Collins, continued in lunar orbit while his comrades made history.

Even though the moon landing was a profound technological and scientific achievement as well as an unparalleled symbol of national pride, there are still plenty of details that most people don’t know… 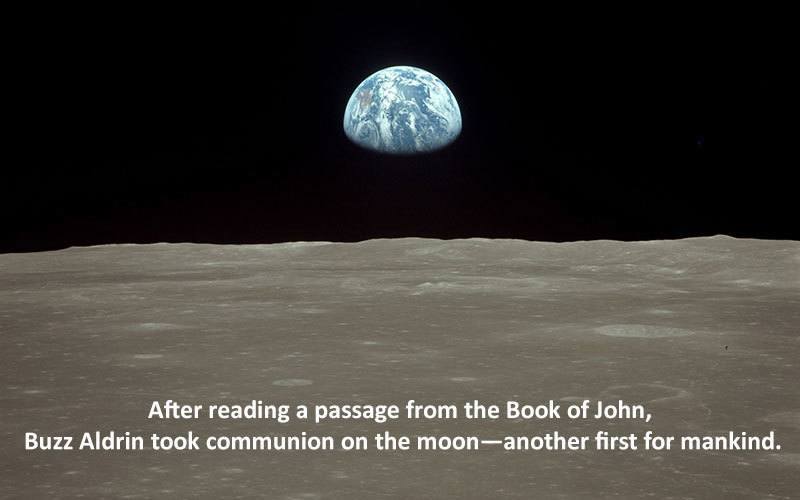 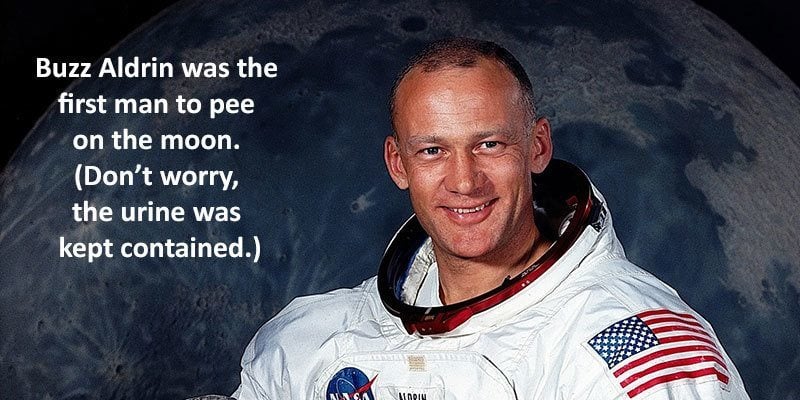 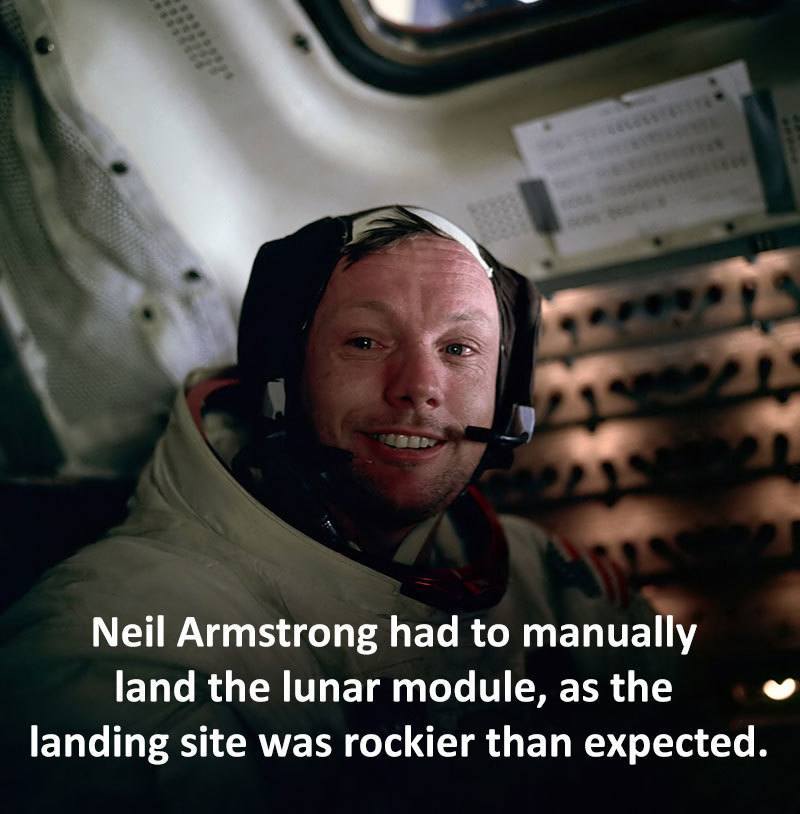 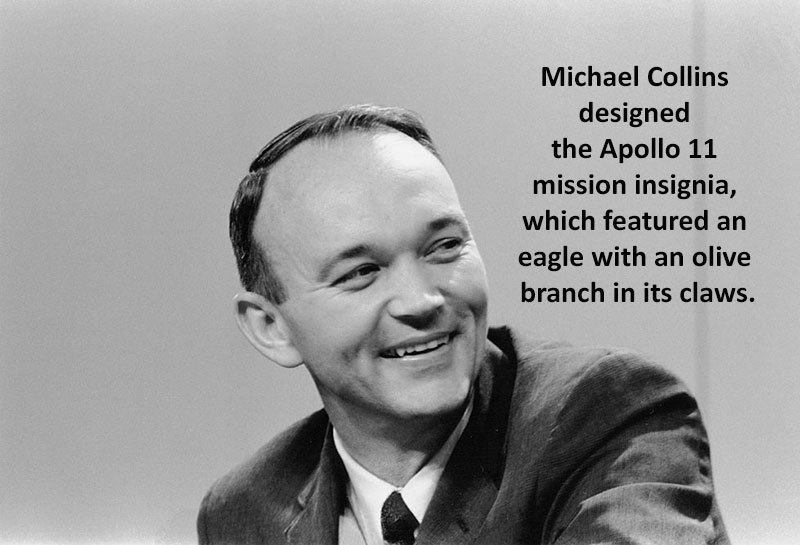 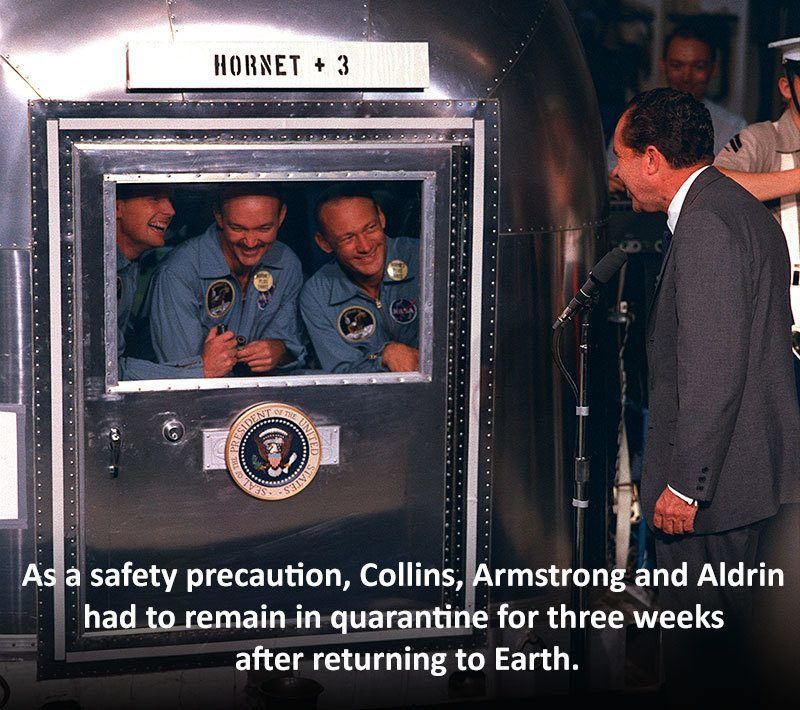 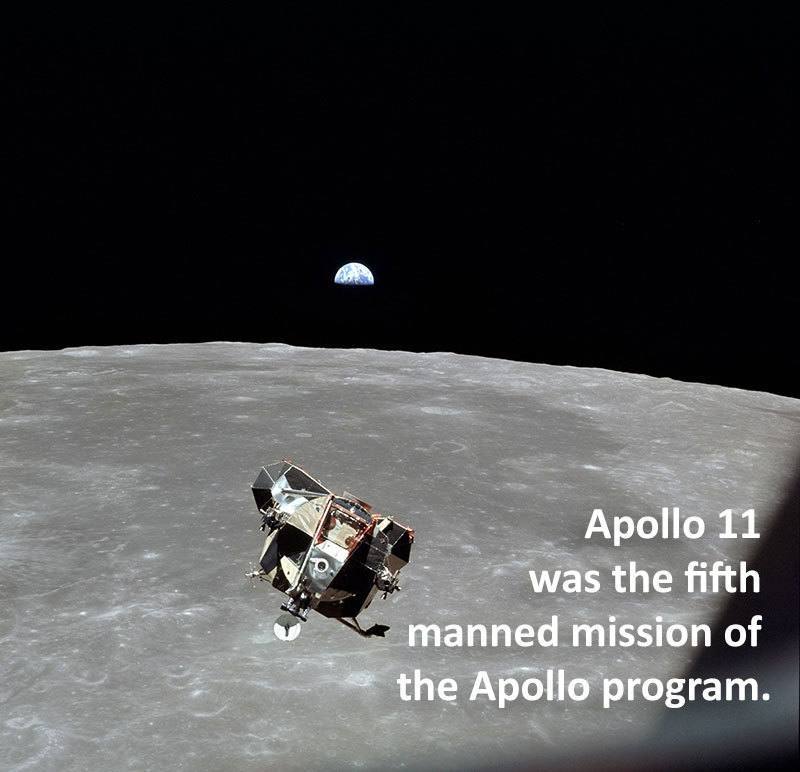 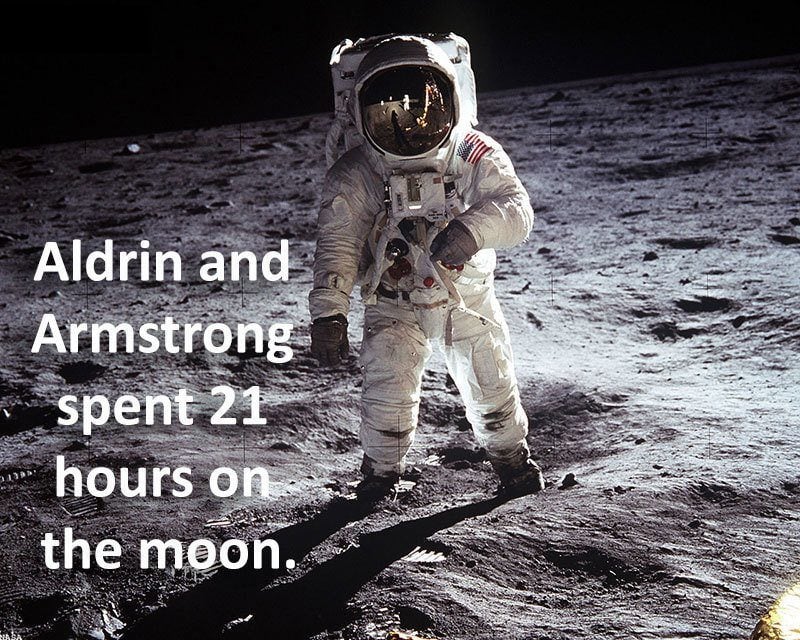 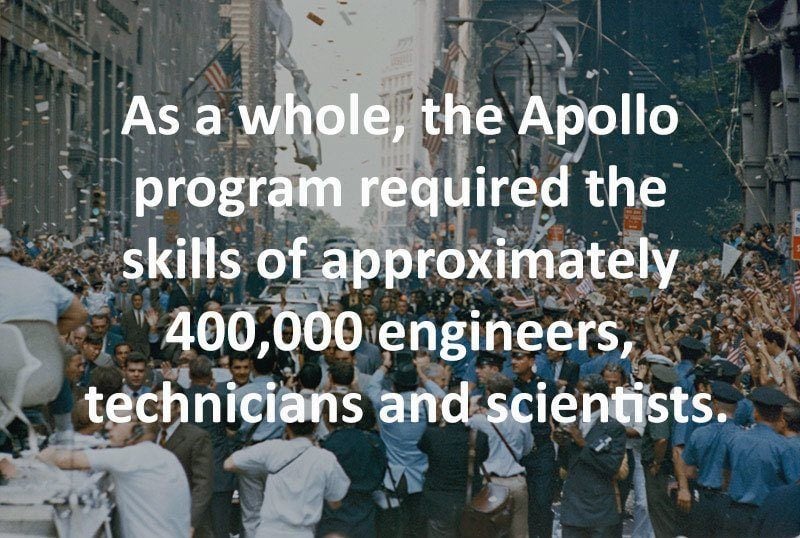 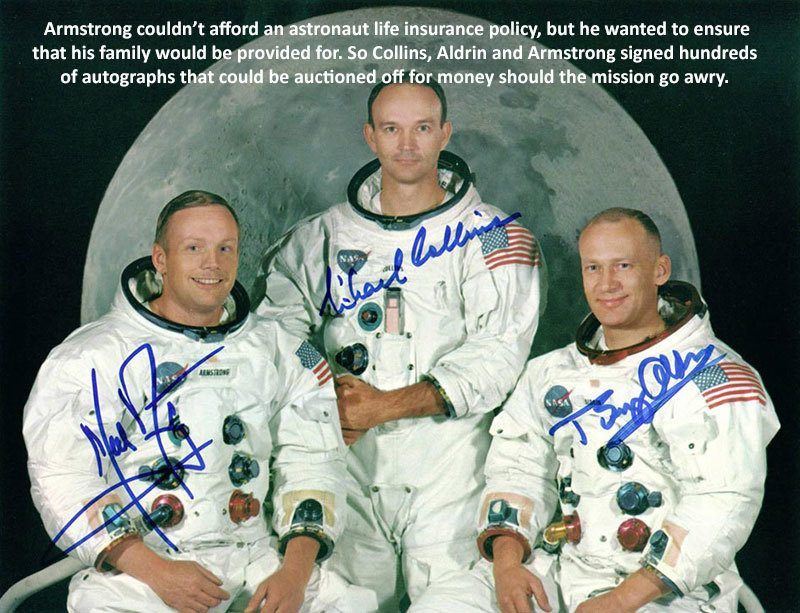 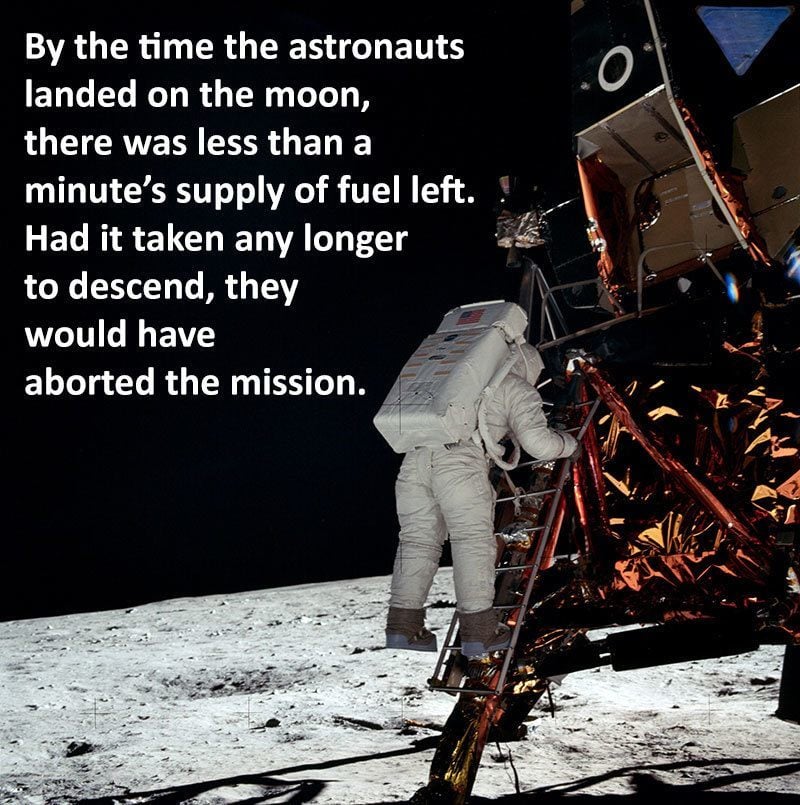 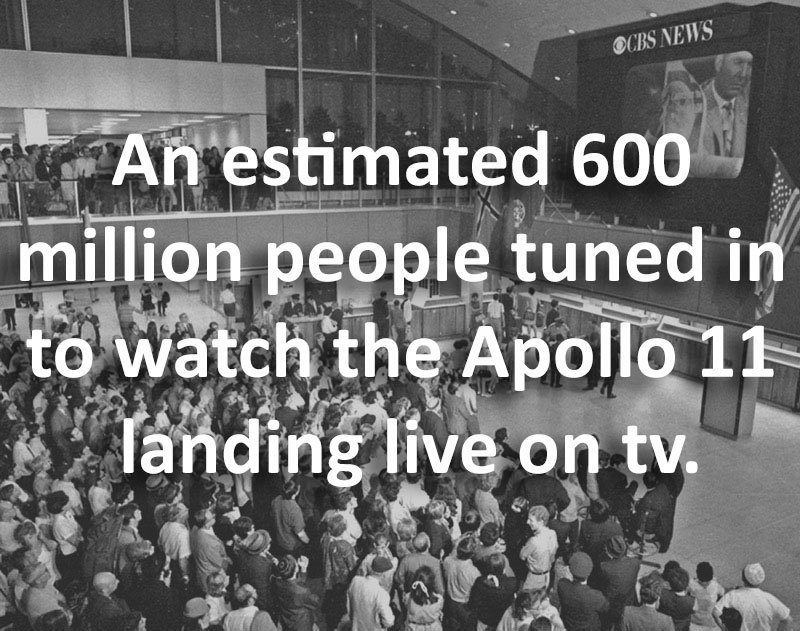 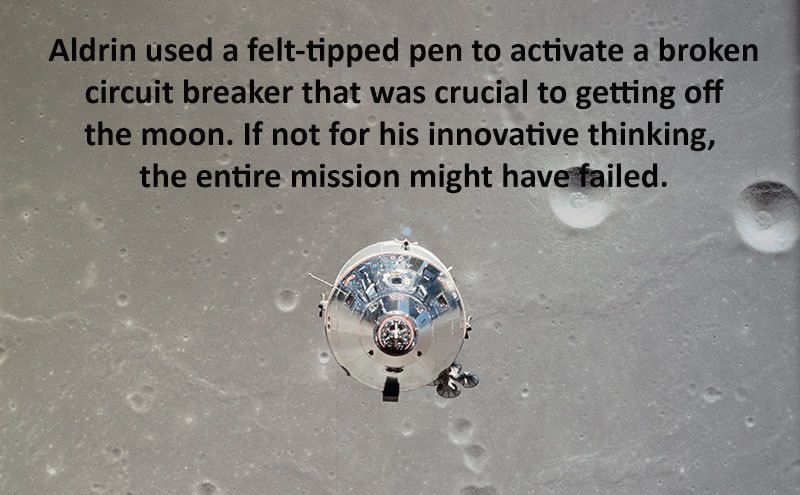 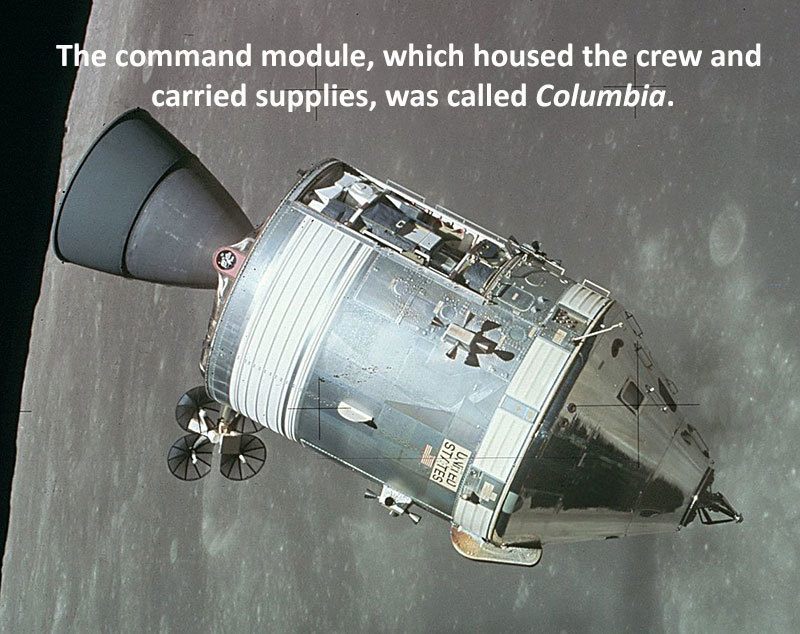 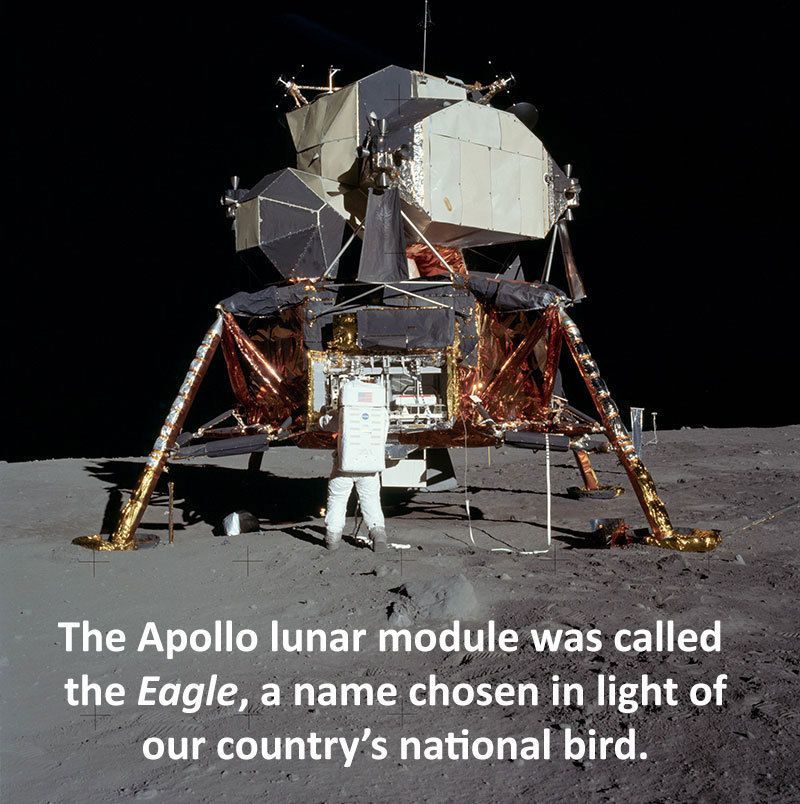 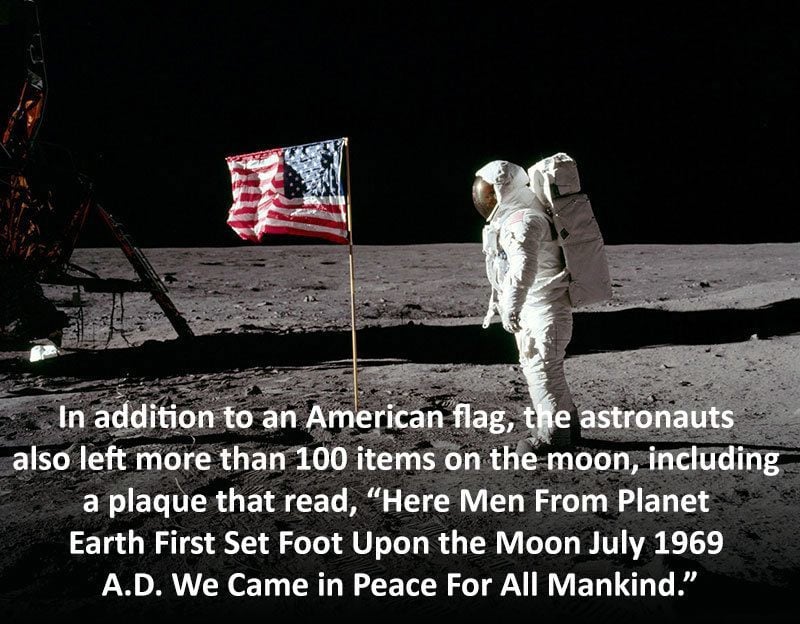 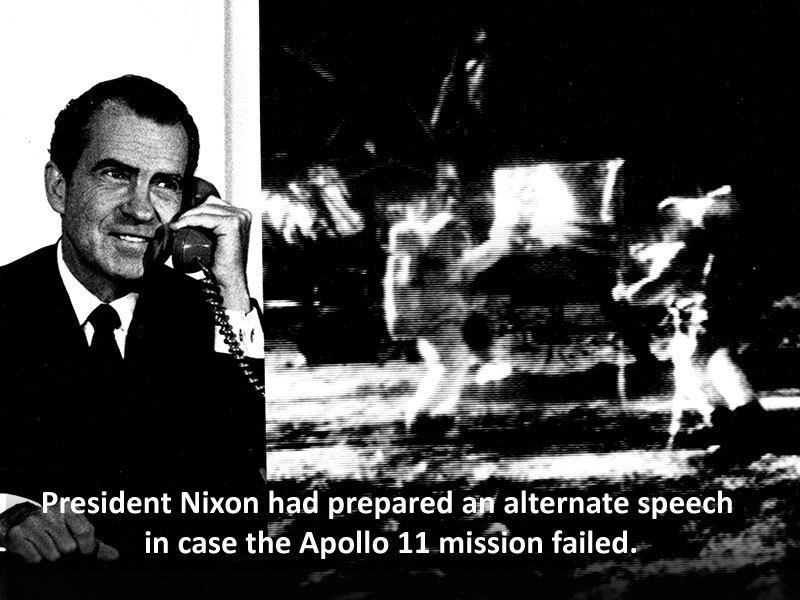 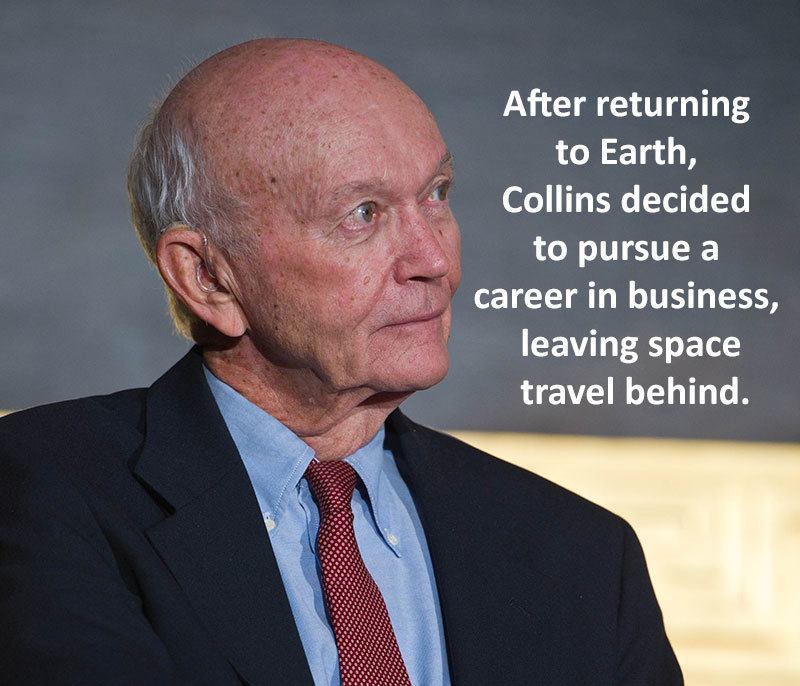 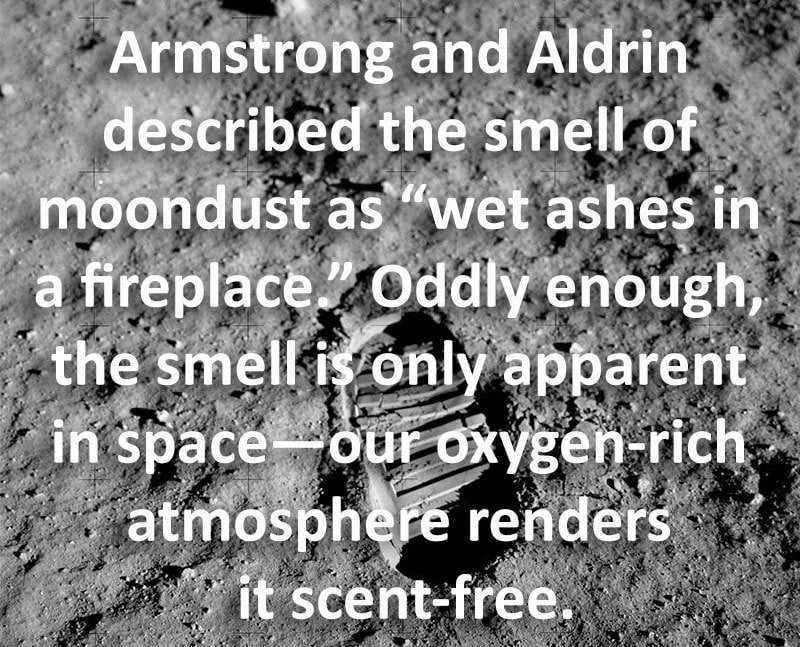 Armstrong, Aldrin, and Collins traveled 240,000 miles in just a little over three days (76 hours to be exact) to reach the moon’s lunar orbit. As the lunar module separated from the command module and began its descent to the moon, people from all over the world stopped what they were doing to tune into live coverage of the landing. To see the original broadcast, watch below (skip to minute 20 for the live coverage from the moon):

For more info sure to make you the smartest person in the room, check out these interesting facts about the world!