From domesticating viruses and drinking antimatter to fight cancer, these amazing medical advances will change how we treat diseases in the future. 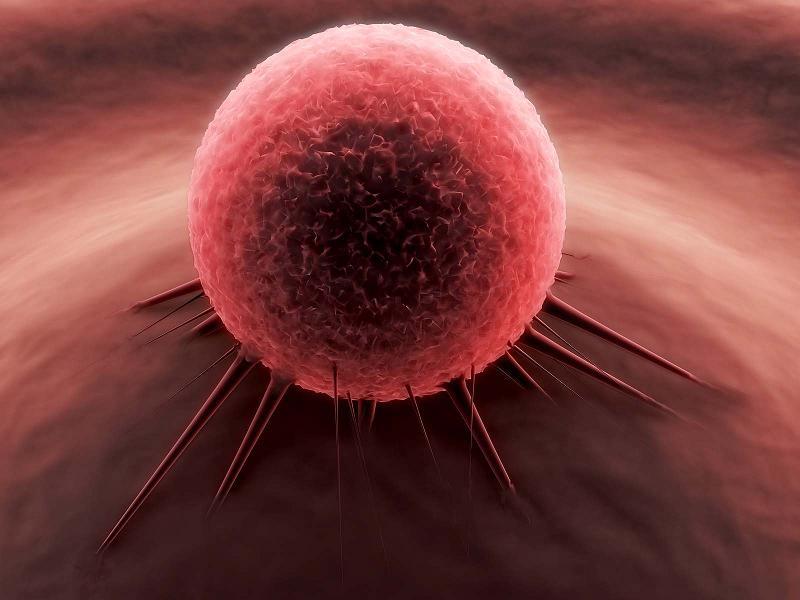 Scientific medicine is one of the nicest things about living in the future. No matter how much fun it is to imagine swinging from the rigging of a pirate ship, if you cut yourself shaving back then, there was a chance the cut would go septic and eat your face until you died.

Even 150 years ago, medical care had barely advanced beyond Hippocrates and Galen. If you were shot during the Civil War, for instance, your doctor’s options were basically limited to drugs that got you high, drugs that made you throw up, and cutting things off with a saw that wasn’t necessarily washed between amputations.

In the roughly 125 years since surgeons figured out handwashing, however, medicine has been working overtime to make up for the long dark age it has just come out of. First antiseptics, then antibiotics, and finally a dawning awareness that not every health problem can be fixed with enemas have nearly doubled the Western lifespan and slashed infant mortality to the point that now we’re, frankly, drowning in all the extra people who would never have survived without all the help.

In fact, medical science has lately gotten so carried away with being awesome that the current cutting edge of medicine reads like open mic night at the science fiction comedy club. Modern doctors can shoot your body full of antimatter, carry out germ warfare against designated targets inside your body, and train your own immune system as if it’s a helper monkey. Here are some of the things medical researchers have been getting up to while we weren’t looking. 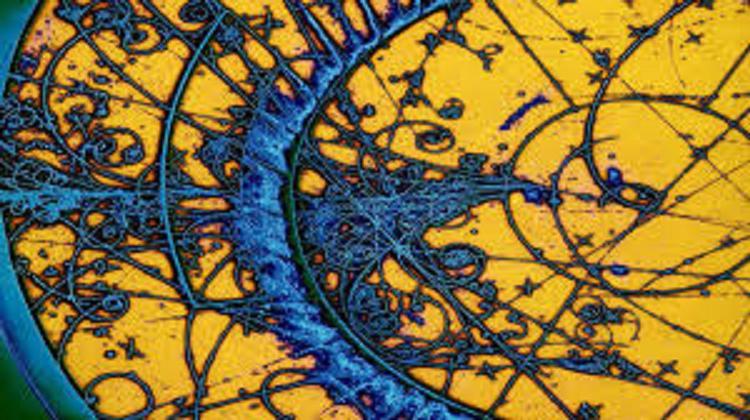 The only thing most people know about antimatter is that it explodes when anything touches it. Actually, it does more than explode; it annihilates. Annihilate, used as a verb, is different from an explosion. While an explodey thing, such as dynamite, uses rapid chemical decay to generate heat, and nuclear material, such as plutonium, uses rapid atomic decay to do the same thing about a million times more efficiently, antimatter collisions with normal matter convert 100 percent of the two masses into pure goddamn energy.

It’s the most efficient conversion that’s even theoretically possible in the universe. Antimatter collisions generate gamma ray photons, which are the most energetic ionizing radiation we know about. If you were in a room with a gamma ray emitter, that puny lead apron the dentist gives you would be less use than a flak jacket made out of toilet paper. Gamma ray photons can penetrate eight feet of cement; that’s how much energy matter-antimatter reactions generate. Also, your doctor might someday ask you to drink some and wait for the radiologist to get back from lunch. 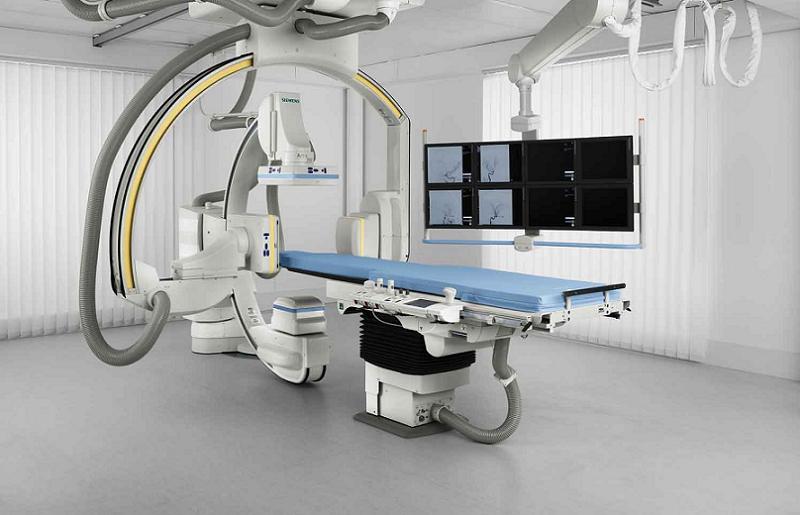 This isn’t going to hurt, but doesn’t it look like it should? Source: WordPress

This is Positron Emission Tomography (PET), and it’s the kind of thing that would be at home in the backstory of a DC Comics supervillain. When you’re sent for a PET scan, you’re given a cup of truly awful-tasting glucose that’s been tagged with fluorine-18, which emits positrons, also known as antimatter electrons. The glucose goes wherever glucose normally does in your body, which is everywhere, and the fluorine it brings along for the ride radiates antimatter the whole way.

Once emitted, the positrons almost instantly connect with an electron and annihilate, emitting two gamma particles. This radiation is detected, and the emission pattern is processed into a three-dimensional image of just about anything in your body. This all but eliminates the messy cutting involved in exploratory surgery.