“Good News – The Polio We Gave You Is Working!” 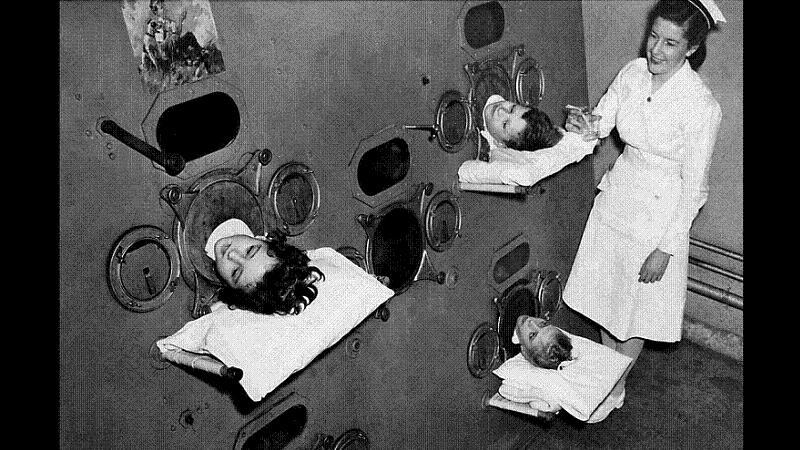 Plants and animal domestication is one of the tricks humans have evolved over the years to solve a lot of otherwise unfixable problems. Domesticating wheat boosted our food supply way beyond what nature was already providing. Domesticating wild dogs gave us a hunting partner and a companion with such an acute sense of smell that it’s practically clairvoyant in tracking animals. Domestication of tomatoes gave suburban gardeners something to fail at every summer. In other words, our species has thrived in part due to a series of strategic alliances with others. Now, we’re doing the same thing with some of the worst viruses in the world. 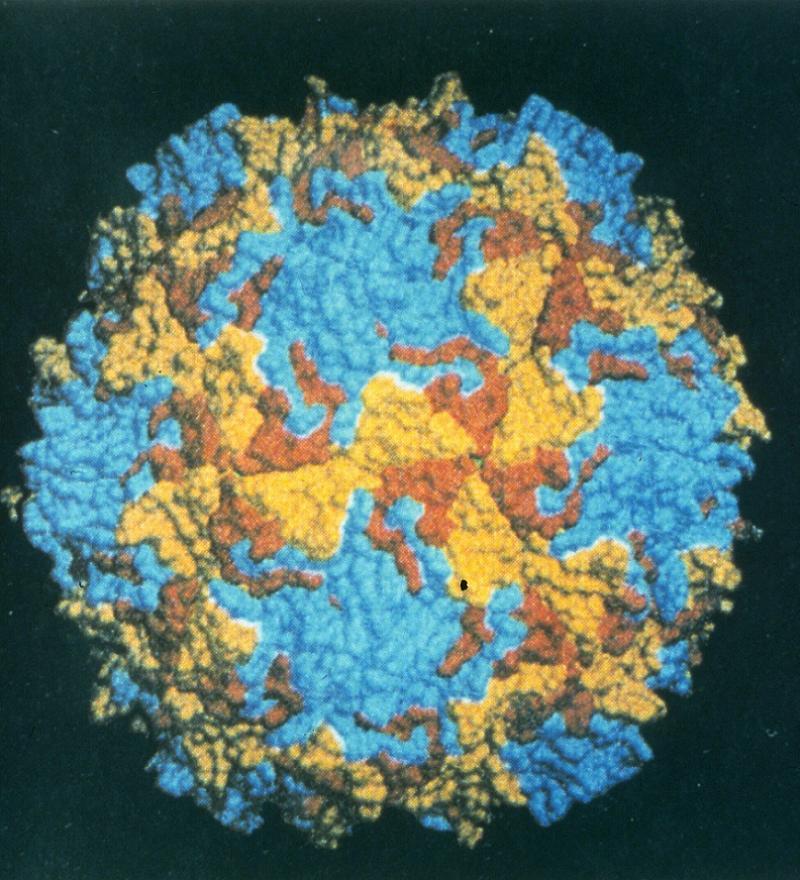 Which brings us to polio. Source: WordPress

Polio is one of those godawful nightmares from the past that we’re all glad to have seen the end of. With a scorecard numbering in the millions of victims, mostly children plus one US President, polio had a hell of a run before we pulled the plug through aggressive vaccination programs. Not content with starving out an ancient enemy, medical researchers decided to recruit the polio virus to fight another ancient enemy: cancer.

It works like this: Wild poliovirus is exposed to a strain of rhinovirus, also known as the common cold, which disables the poliovirus’ warhead, the bit that causes poliomyelitis.

The freshly neutered virus is then introduced to the patient’s body, where it seeks out cancer cells and kills the crap out of them without infecting the healthy cells around them. Oncolytic virus therapy is fairly new, and many of the treatments are still in the animal-testing phase, but so far the tame poliovirus hasn’t shown any inclination to go Call of the Wild and start causing trouble in the patient’s system. In other words, the treatments look mighty promising for what amounts to throwing one virus at another, then throwing that virus at a tumor in your brain.

Poliovirus isn’t even the most disturbing mass murderer in the arsenal. This Scientific American article (behind a paywall) opens with a story about treating cervical cancer with rabies, and this Guardian article reports on giving herpes to skin cancer. Research is currently being done on measles and smallpox as well, suggesting that someday we might have a menagerie of domesticated viruses we can use to cure just about anything.