Some of the world's finest forests cannot be found above ground -- a fascinating look at the phenomena of sunken forests.

Submerged and sunken forests are a haunting natural occurrence of ages-old trees whose remains are usually buried for thousands of years before being uncovered by changes in sea level, erosion, or climate change.

Here are five of the most amazing examples of sunken forests in the world:

Lake Kaindy is a lake in Kazakhstan located 2000 meters above sea level and measuring in at an impressive 400 meters long. It was created after an earthquake in 1911, when a large landslide blocked a gorge and formed a natural dam where rainwater filled the valley.

And thanks to the lake’s frigid waters, the submerged forest in its midst is replete with great pines that thrive to this very day. 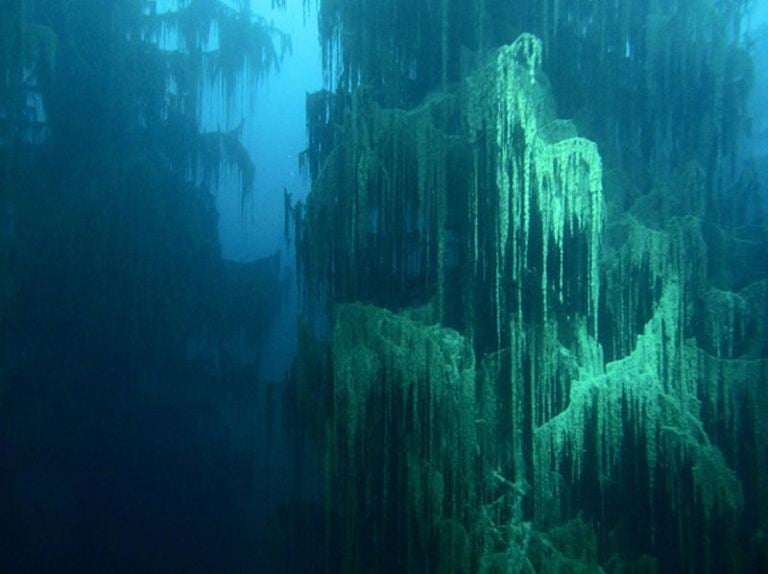 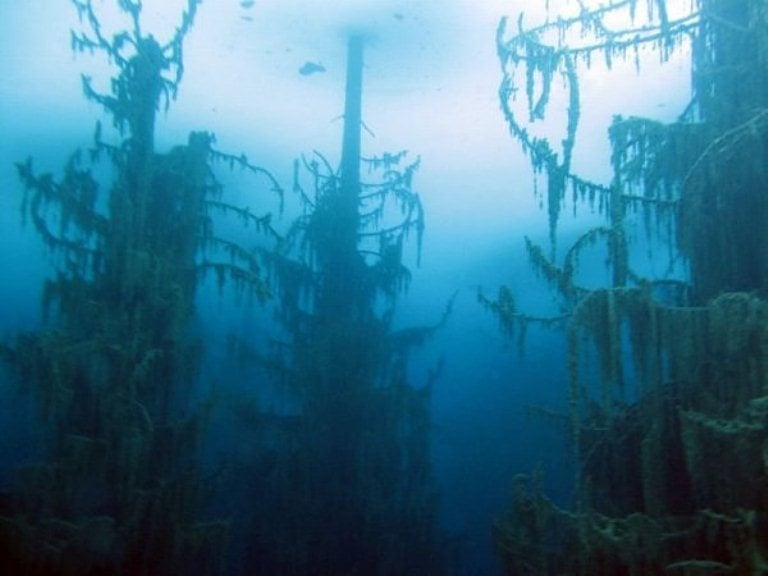 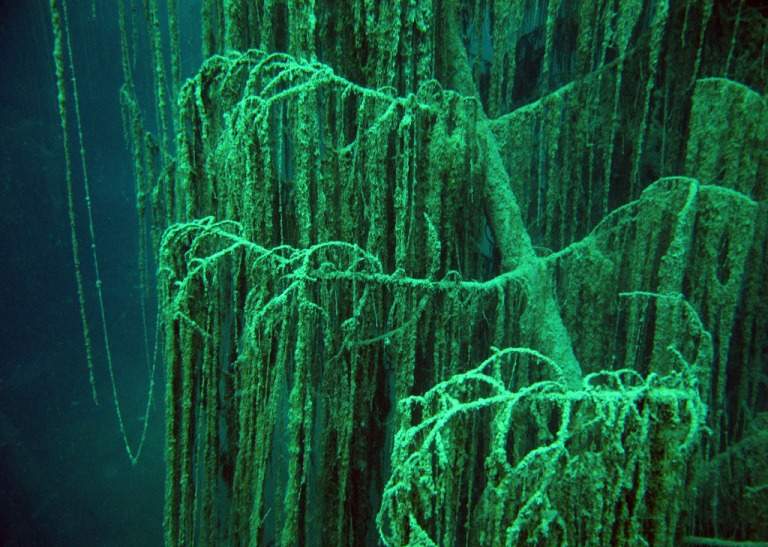 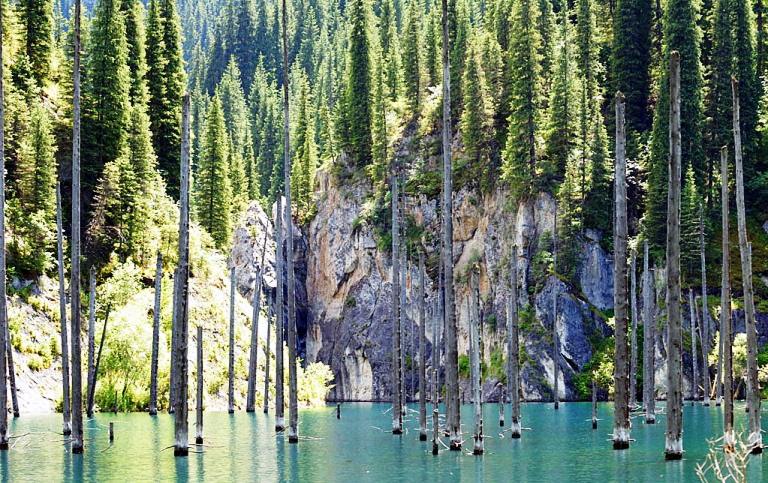 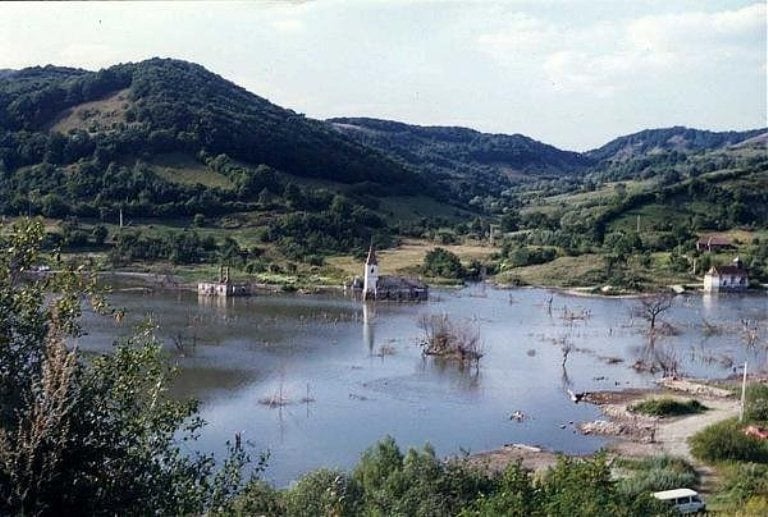 Situated in Romania’s Transylvania region, Lake Bezid has a haunting history. Rather than just being home to a sunken forest, the lake also houses an entire sunken village.

A local church and various dead trees remain on the surface, while the remnants of houses have formed a watery graveyard. 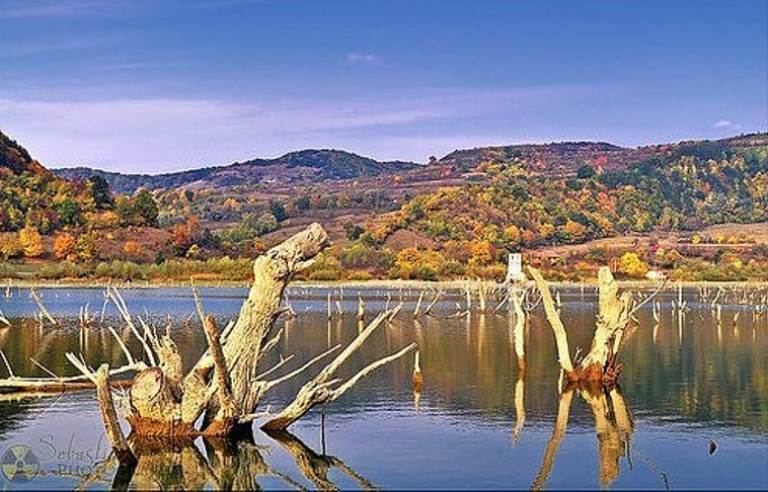 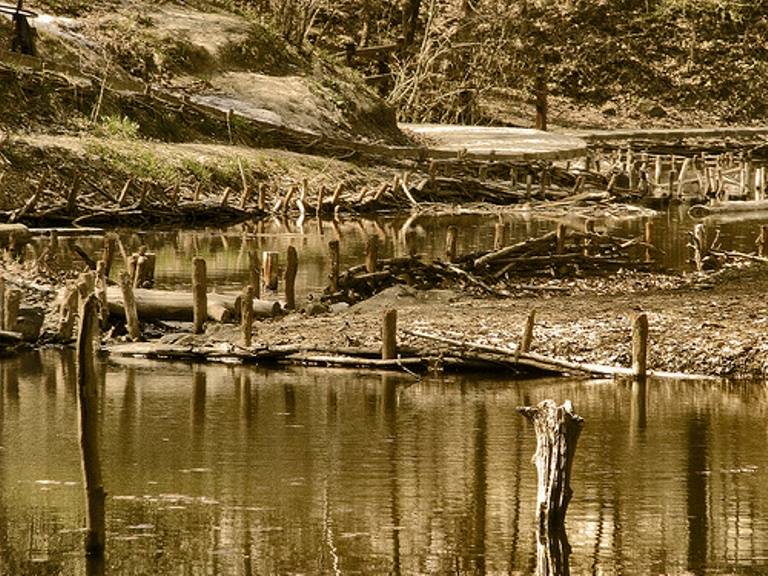