As American settlers pushed West in the early 1800s, a lucrative trade for the fur, skin, and meat of the American bison began in the Great Plains.

Bison slaughter was even encouraged by the US government as a means of starving out Native American populations, which relied on the bison for food. In fact, hunting of bison became so prevalent that travelers on trains in the Midwest would shoot bison during long-haul train trips.

Once numbering around 20 to 30 million in North America, the population of the American bison decreased to less than 1,000 by 1890, resulting in the near-extinction of the species. By the end of the century, only 325 were thought to survive in America. 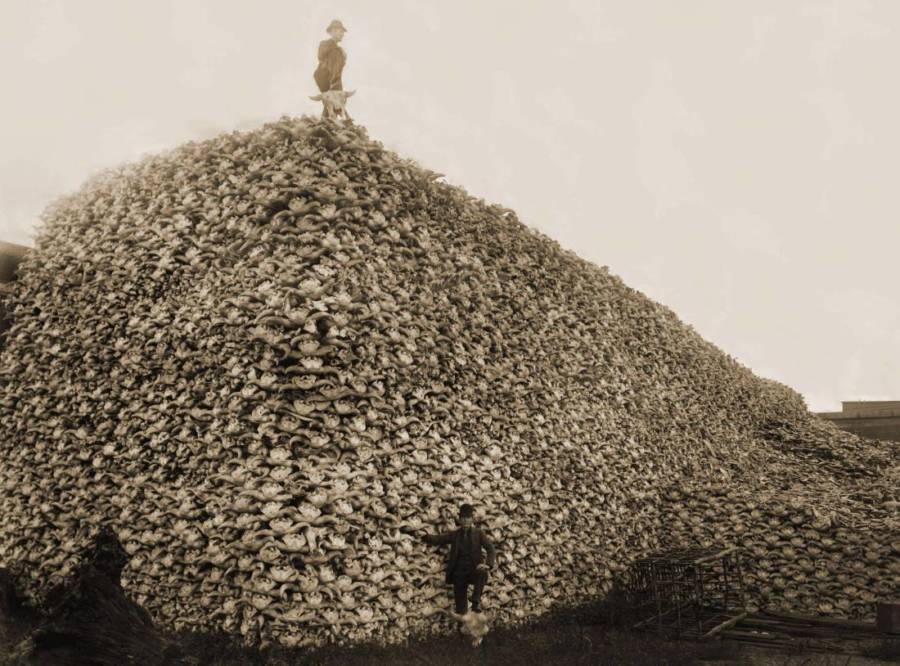 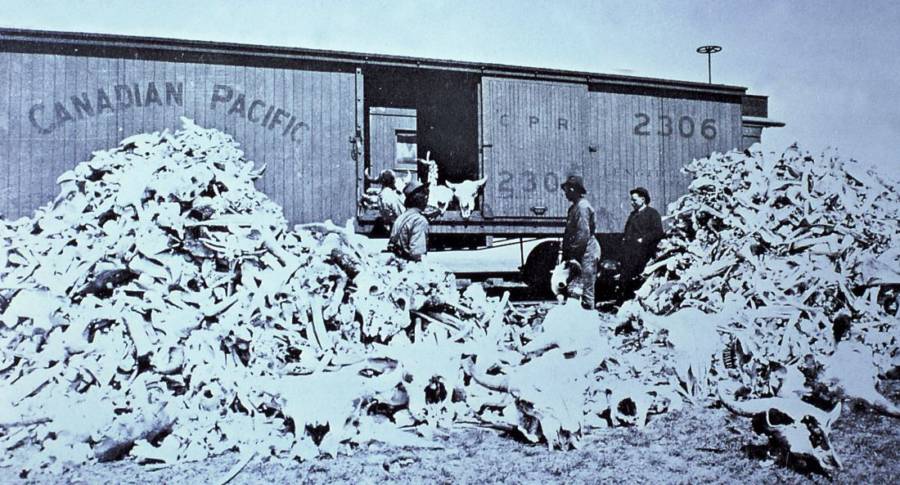 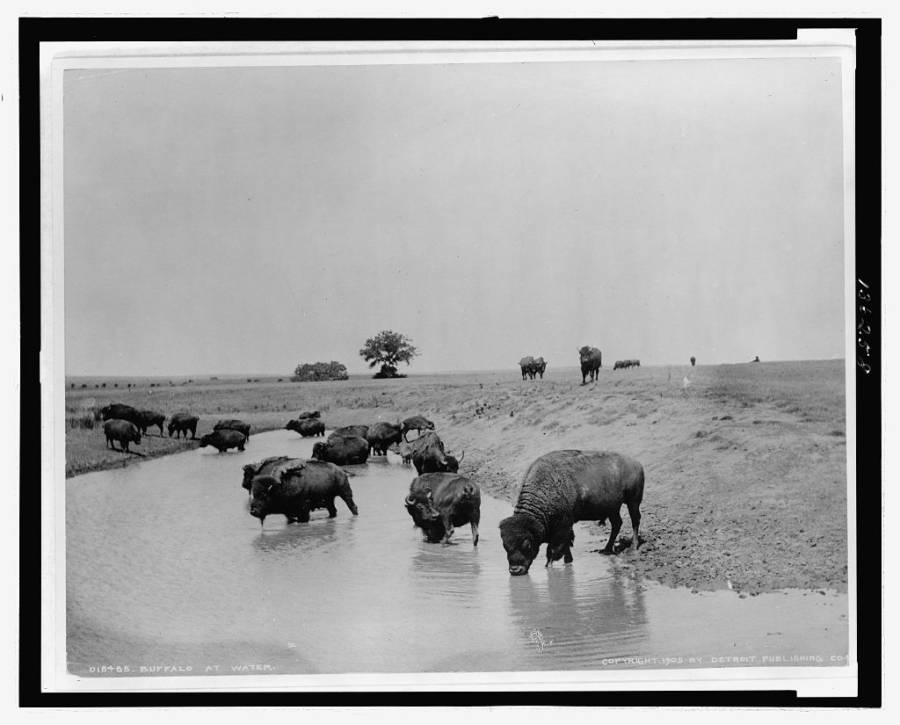 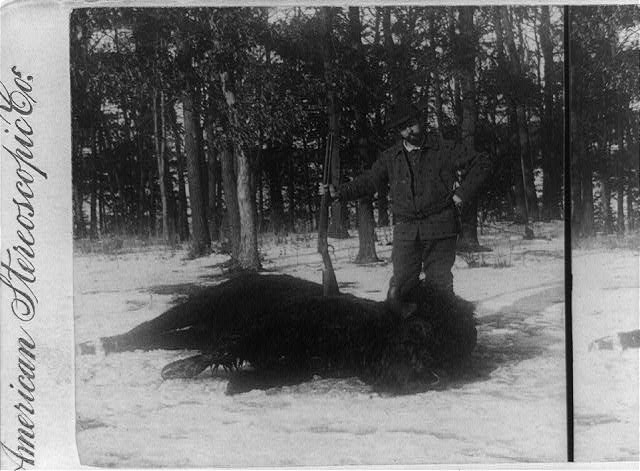 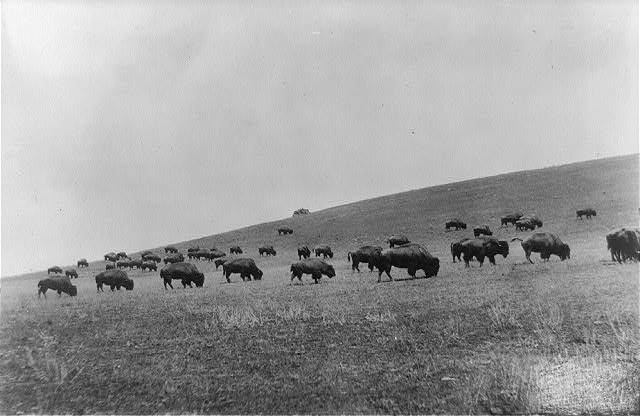 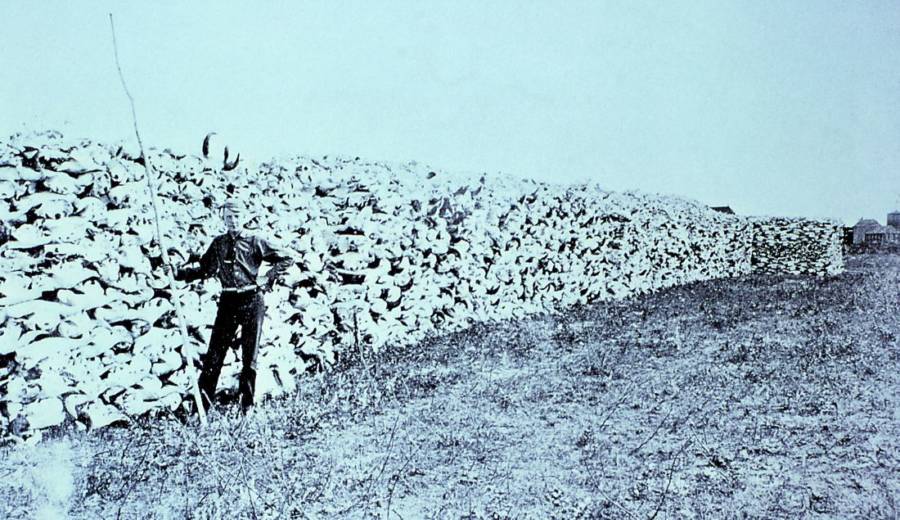 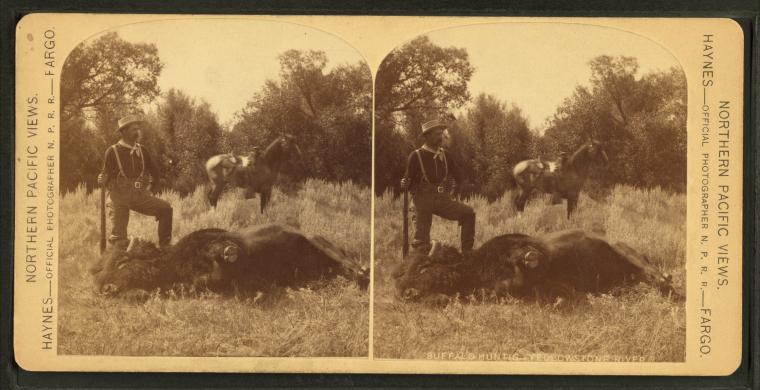 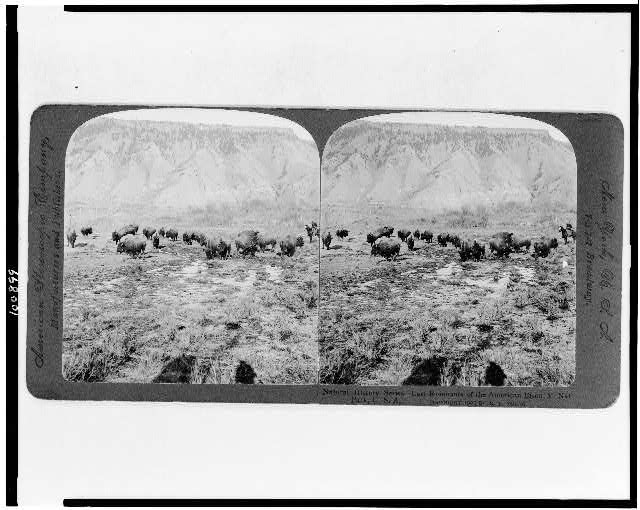 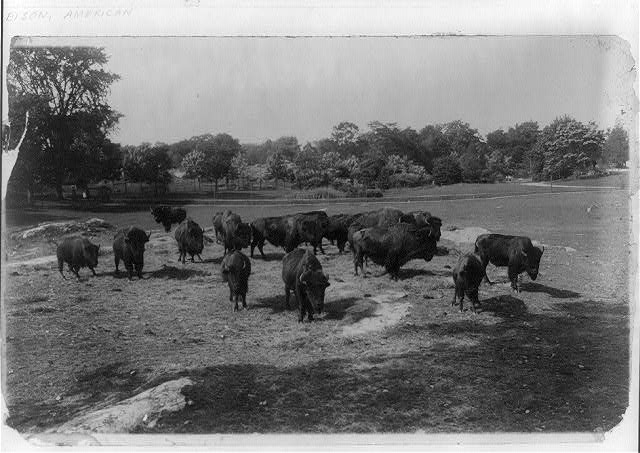 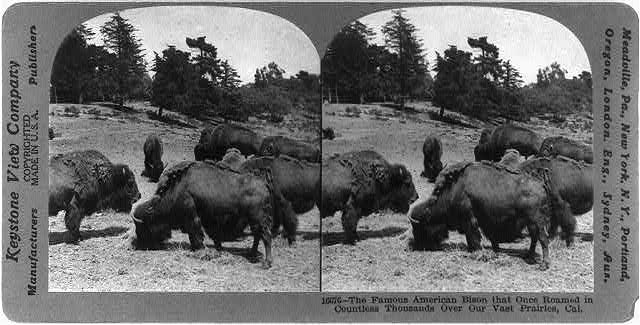 Thanks in large part to conservation efforts undertaken by Theodore Roosevelt and by the US government, there are now more than 500,000 bison in America.

Above, take a look at photos and drawings from a time when bison-killing was an unchallenged -- even promoted -- part of life in the Wild West.

Next, read about how experts fear that giraffes are being driven to extinction. Or learn how an extinct cave lion species might be brought back to life.