In an effort to expand the field of experimental archaeology, Israeli scientists were eager to brew the beer of our ancestors in order to better understand our past. 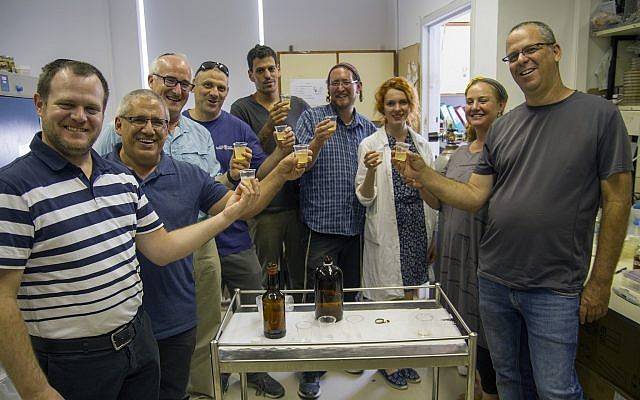 When Israeli scientists discovered yeast remnants in ancient clay shards across several archaeological sites in Israel, there appeared to be only one logical thing to do next: brew some seriously aged beer and mead.

These samples were found across nearly two dozen ceramic jars in Egyptian, Philistine, and Judean archaeological sites spanning from 3,000 B.C. to the 4th century B.C. From a salvage dig in Tel Aviv and a Persian-era palace in Jerusalem to a 5,000-year-old Egyptian brewery near the Gaza Strip, these bits of yeast were littered across the country.

According to Fox News, archaeologists and microbiologists from the Israel Antiquities Authority and four Israeli universities had initially partnered up to study these colonies of yeast. Now that same team has proudly announced that they’ve successfully “resurrected” these colonies.

This nascent field of experimental archaeology aims to bring tangible remnants from the past back to life in order to better study them. What better way to do so than to drink a few pints of the same swill our ancient ancestors did?

a CBN News segment on the successful brewing process.

“Our research offers new tools to examine ancient methods, and enables us to taste the flavors of the past,” said Ronen Hazan of the Hebrew University School of Dental Medicine. “The greatest wonder here is that the yeast colonies survived within the vessel for thousands of years — just waiting to be excavated and grown,” Hazan continued. “This ancient yeast allowed us to create a beer that lets us know what ancient Philistine and Egyptian beer tasted like.”

To ensure these yeast samples didn’t go to waste after surviving thousands of years, scientists collaborated with a professional craft brewer in Jerusalem. They made a fairly basic ale — with a few modern additions like hops that weren’t available in the ancient Middle East — to keep things simple. 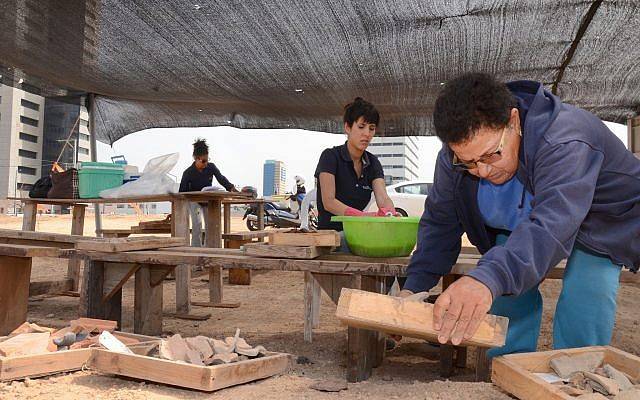 “We tried to recreate some of the old flavors that people in this area were consuming hundreds and thousands of years ago,” said Shmuel Naky, brewer at the Jerusalem Beer Center. He explained that yeasts “have a very crucial impact on flavor.”

So what exactly does the beer of our ancient Middle Eastern ancestors taste like?

Naky described the beer as “spicy, and somewhat fruity, and it’s very complex in flavor.”

With a successful resurrection of the ale behind them, this partnership of scientists and curious craft brewers is planning on extending their capabilities even further. Next up, they said, was pairing using these revived yeasts and applying them to previously discovered ancient beer recipes. 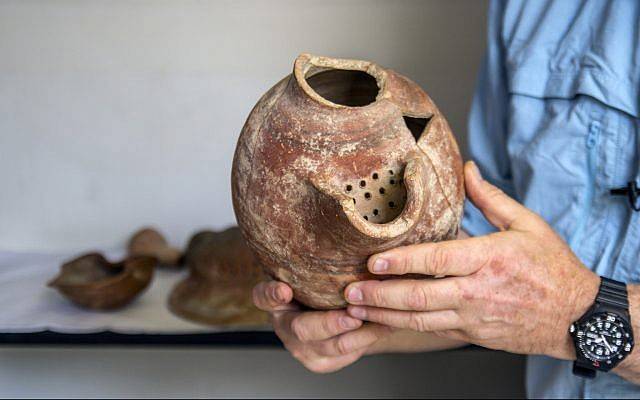 Israel Antiquities AuthorityNearly two dozen ceramic vessels like this were uncovered across Israel, with salvageable strains of yeast within.

“By the way, the beer isn’t bad. Aside from the gimmick of drinking beer from the time of King Pharaoh, this research is extremely important to the field of experimental archaeology — a field that seeks to reconstruct the past,” Hazan added.

Next, read about scientists mistaking an ancient stillborn fetus for an Egyptian hawk mummy. Then, learn about the brewers who used yeast from a 220-year-old shipwreck to create “the world’s oldest beer.”