The beer is made from yeast that's at least 220 years old, found in a shipwreck at the bottom of the ocean. 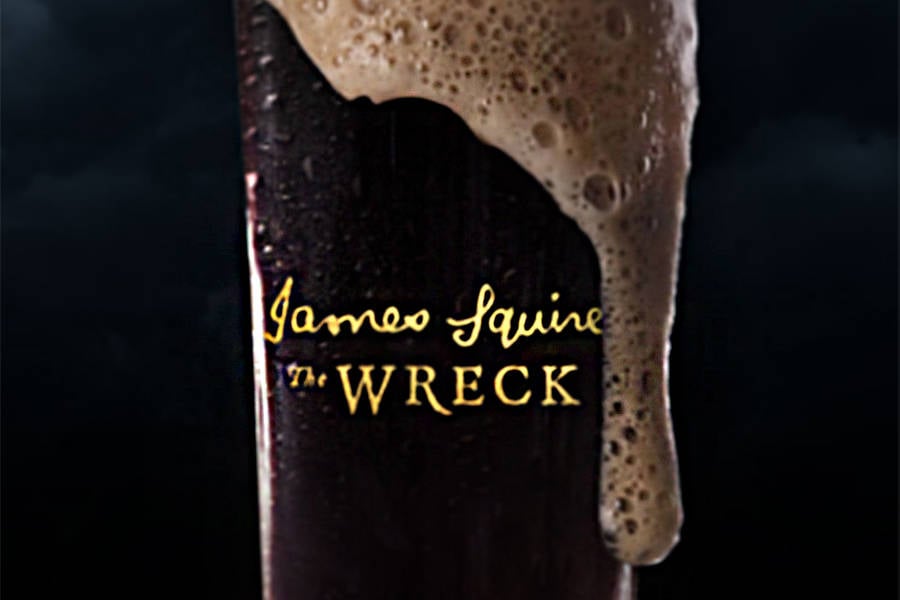 James Squire BreweryKnown as “The Wreck,” the beer will go on sale in select locations in June.

A team of Australian brewers is using yeast found in 200-year-old bottles of alcohol in an attempt to create the world’s oldest beer.

Twenty years ago, a team of divers came across the wreck of the Sydney Cove. In 1796, the ship set sail from Calcutta, India, for Sydney, Australia. Unfortunately, along the way it sank, taking with it 31,500 liters of tightly-sealed 18th-century booze.

When the divers came across the ship’s contents, they were amazed to see that the alcohol had survived 200 years underwater. Today, it remains the world’s oldest surviving bottled alcohol on record.

The alcohol was analyzed once it was brought to the surface, revealing the contents to be port wine, grapes, and beer. Now, using yeast found on the ship, brewers with Australia’s oldest brewery are hoping to recreate this bottled beer.

In conjunction with the Queen Victoria Museum & Art Gallery and the Australian Wine Research Institute, the James Squire brewery has begun their ambitious endeavor.

“I thought we might be able to culture yeast and recreate a beer that hasn’t been on the planet for 220 years,” David Thurrowgood, museum curator, and chemist, said in a statement.

In order to make the beer, the brewery team first took another look at the bottled alcohol. Upon their re-examination, the team isolated the yeast, and set it aside. To add more excitement to their task, they discovered that not only was the yeast 220 years old, but it was a rare hybrid strain, totally different from those used in modern beer.

After isolating and analyzing the yeast, the brewers were finally able to begin brewing – a process which, according to brewer Stu Korch, was quite the undertaking.

Korch said that just finding a palatable drink involved a lot of trial and error, not to mention finding one that was commercially viable. “Taming” the yeast, he said, was not easy.

“Particular care has been taken to extract and grow this yeast into a brew that enhances its unique characteristics,” he said. However, eventually, the team got there.

The fruits of their labor will become commercially available in June, under the name “The Wreck Preservation Ale.” Marketed as a “dark, malty, spicy and stormy” porter-style ale, the brewery claims it is a “once in a lifetime taste.”