The Plantation Worker Who Led A Revolt Against Imperialist Oppressors

Mary Thomas lead one of the largest revolts in the Danish West Indies and was condemned to death for her role. 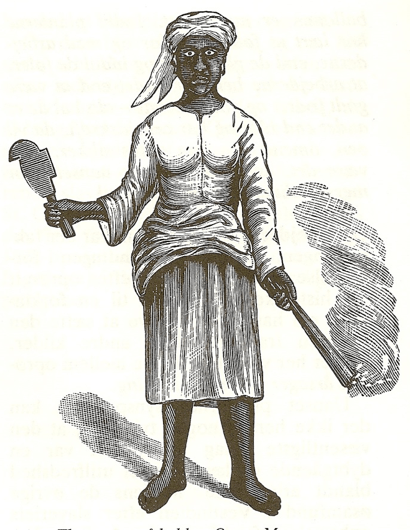 By 1848, Denmark had abolished the practice in its own territories (the former Danish West Indies, which are the current U.S. Virgin Islands).

Despite being legally free, not much changed for the former slaves. They were offered only insultingly low wages, out of which they were now required to pay for the clothing, lodging, and medicine that their masters had previously provided for free. Far from being allowed to at least seek employment where they would like, the now-free blacks were only permitted to change jobs once a year on the first of October.

Mary Thomas And The Fireburn Revolt

Tensions built up among the blacks of the Danish Caribbean for three decades as they continued to labor in these unjust conditions. When the day to change jobs arrived on Oct. 1, 1878, the black workers of St. Croix gathered in the city of Frederiksted to meet for drinks and celebrate. As the festivities got a bit rowdy later in the evening, police were called in and the celebrations escalated into a full-fledged riot.

The police forces of the city were quickly overwhelmed and forced to take shelter in the local fort. When they emerged the next day after the arrival of supporting troops, they found that nearly half of the city and about 50 plantations had been burned to the ground, leading the uprising to be dubbed the “Fireburn.” 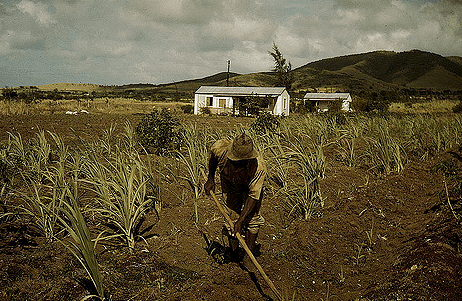 Library of CongressA worker labors in his sugar cane fields near Frederikstedt on St. Croix.

The most famous figure to emerge from the fires of the riots was Mary Thomas, who would become the leader of the St. Croix rebellion. Called “Queen Mary” (although she styled herself “Captain Mary”), by the time she assumed her position at the head of the Fireburn revolt, the 30-year old worker-woman had already previously been punished by the authorities twice (once for theft, another time for mistreating one of her three children).

Queen Mary didn’t lead from behind. She played an active part in the uprising and actively set plantations ablaze with her followers.

When trying to rally the masses to her cause, she reportedly declared that anyone who didn’t join her should be beheaded. Despite the arson and violent rhetoric, only one plantation owner was actually killed during the revolt.

In contrast, when the Danish authorities finally cracked down on the rioters, over 100 workers were killed in confrontations with the military, 12 were shot immediately after being tried and found guilty, and 39 were condemned to death and sent to Copenhagen.

Queen Mary was among those condemned to death and shipped to Denmark, although her sentence was eventually commuted to life imprisonment. She spent the rest of her life shuffled between prisons in Denmark and St. Croix and as an added blow, the revolt produced very little material change for the black workers. Mary Thomas died in 1905.

The Legend Of Mary Thomas

However, as the story of Queen Mary was passed down throughout the years, she became a legendary figure of rebellion on St. Croix. A popular song recounted her famous exploits during the Fireburn “Queen Mary, ah where you gon’ go burn” and she recently received an unusual tribute from outside of her home island.

In an attempt to directly address Denmark’s own history of slavery, two artists created a statue of Queen Mary on the centennial anniversary of the sale of the former Danish colonies to the United States. The statue is unusual in that it is one of Denmark’s few public monuments related to its colonies and that it is Copenhagen’s only public monument to a black woman. 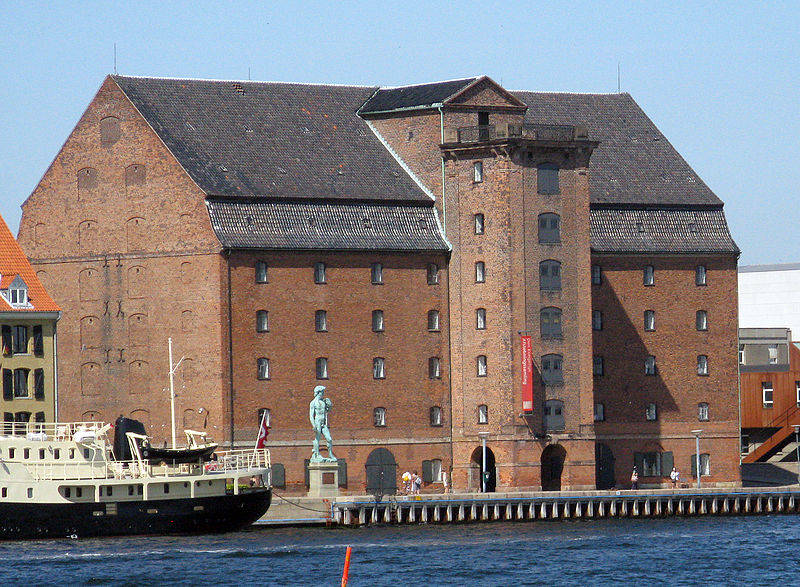 The gigantic sculpture is located in front of a warehouse that formerly stored goods shipped from the Danish West Indies. Fittingly, the two artists, Jeannette Ehlers and La Vaughn Belle, hail from Denmark and St. Croix respectively; their collaboration is meant to represent a “bridge between the two countries” and has ensured Queen Mary’s legend will live on across the Atlantic.

Next, read about Queen Nzinga – the West African leader who fought off slave traders. Then check out the “hobo code” — the language that 19th century migrant workers created in order to survive.