"The aroma and flavor are incredible. I’m emotional," tweeted the scientist-baker after tasting his freshly baked loaf. 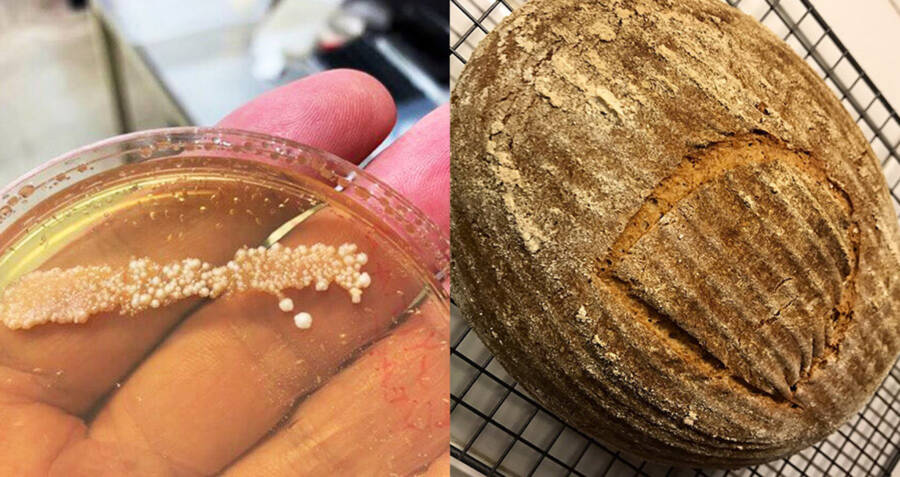 Bread has been a common staple for many cultures around the world since ancient times. But have you ever wondered how different bread from, say, thousands of years ago would have tasted compared to sliced stuff you buy at a supermarket? Well, one physicist tried to figure that out.

VICE reports that physicist Seamus Blackley, more famous as the man behind Xbox, had the chance of a lifetime to bake some bread using 4,500-year-old yeast that was collected from ancient Egyptian relics. According to Blackley’s taste test, bread from back then tastes even better than today’s.

“The crumb is light and airy, especially for a 100% ancient grain loaf. The aroma and flavor are incredible. I’m emotional,” Blackley tweeted after his successful baking session. “This is incredibly exciting, and I’m so amazed that it worked.”

Of course, replicating the exact kind of bread that the Egyptians used to make thousands of years ago wasn’t easy.

The ingredients and techniques used back then were so different than what we use today. Lucky for Blackley, it just so happens that the techie-slash-scientist loves to bake bread on the side and has been adapting some olden techniques to mimic the bread-baking of ancient Egypt.

But one of his biggest challenges was getting the flavor right. In his tweets, Blackley explained that yeast is what gives bread its flavor. Since the yeast that bakers now use is mostly bioengineered, he’s had to swap it for wild yeast instead. 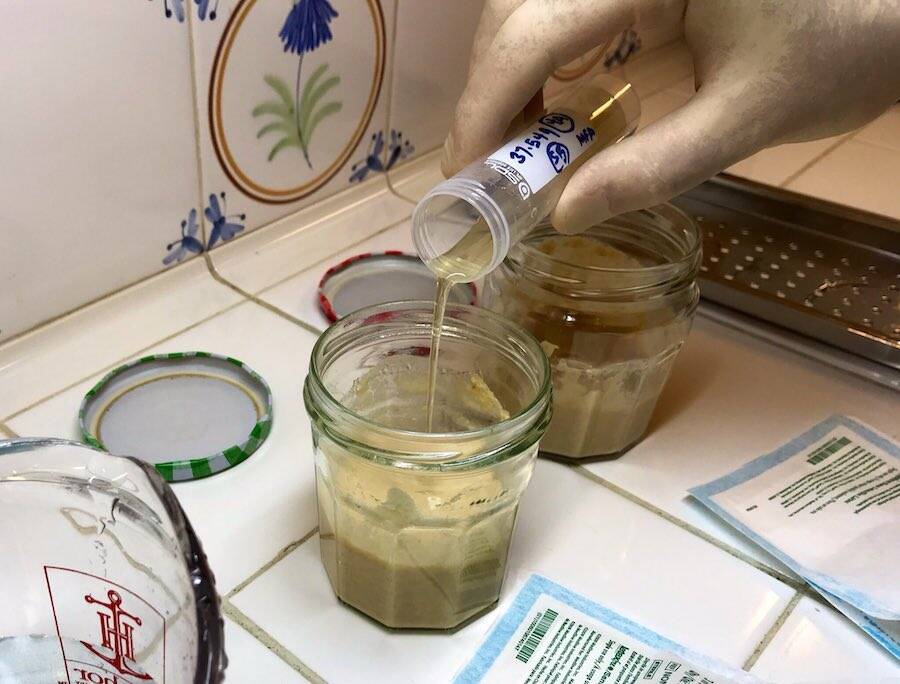 Seamus Blackley/TwitterBy using ancient yeast in his recipe, Seamus Blackley hoped to replicate the bread made and enjoyed by ancient Egyptians.

But that still wasn’t enough to give his bread that distinctly ancient flavor. To make wild yeast, one has to leave a mixture of flour and water out so that it can collect microbes from its surrounding environment. But, our environment has gone through significant changes since ancient times; modern air microbes are different from ancient microbes, meaning modern yeast is different too, no matter how wild.

The team headed to Harvard University’s Peabody Museum in Cambridge, where they were granted permission to collect the yeast and bacteria that was hibernating in the pores of the museum’s ancient Egyptian pottery, which thousands of years ago was used for bread-making.

“Our extraction process was basically a form of microbiological fracking,” Blackley said of the delicate collection process. After the samples of ancient yeast were collected, they were shipped to the laboratory where Bowman would conduct further genetic testing.

Technically, the lab tests would need to be completed first to determine whether the extraction of the ancient yeast had contaminants of younger yeast from the ancient pottery. But Blackley decided to begin the bread-making process early using a sample that he had kept for himself.

Thus, began the exciting part of his experiment: the baking.

He used sterilization tools from the lab to keep the microbes fresh, like UV sterilizers and autoclaved containers, and then mixed them in with ancient grains. Again, in order to achieve a baked good that was as authentic as possible, Blackley needed grains that were typical of the ancient world. So he used freshly ground barley and einkorn, and then mixed it all with water and let the ancient yeast culture for about a week. 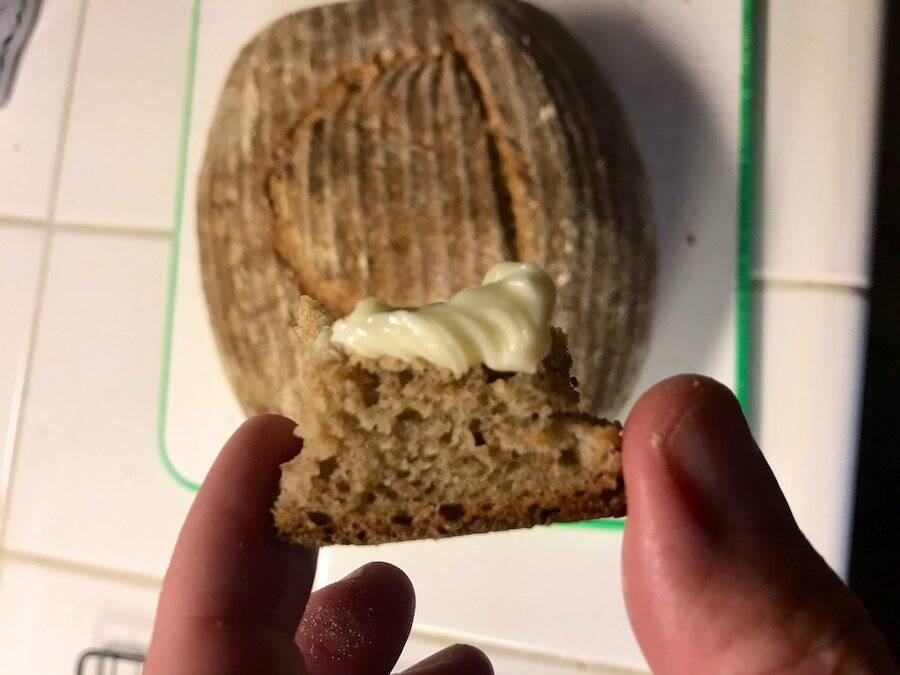 Once the yeast was nice and bubbly, he added more water and unfiltered olive oil to make his starter.

“The idea is to make a dough with identical ingredients to what the yeast ate 4,500 years ago,” Blackley explained. “The aroma of this yeast is unlike anything I’ve experienced.”

Unfortunately, to bake the dough, Blackley was forced to stick with modern-day cooking tools. But he hopes to do another experiment using a clay baking pit like the Egyptians used in the Old Kingdom.

As for the result, the ancient loaf came out “much sweeter and more rich” than the your everyday sourdough. It was so good that Blackley and his wife enjoyed the fruits of his labor for breakfast.

While the experiment sounds like an excuse for a fun time in the kitchen, Blackley believes it allows us a deeper connection to cultures of the past by giving us a tasty sampling of daily life back then.

“Science is a tool that we use to understand things, but the motivation has to be fundamentally human….We want to be closer to these people.”

Blackley and his team plan to share their findings in greater depth with a published paper.

Now that you’ve learned what it takes to bake with 4,500-year-old yeast, read how brewers used 220-year-old yeast found in a shipwreck to make the world’s oldest beer. Then, read the story of Mary Somerville, the brilliant woman for whom the word “scientist” was created.