“More than exceptional it’s epochal, one of those discoveries that marks the course of history.” 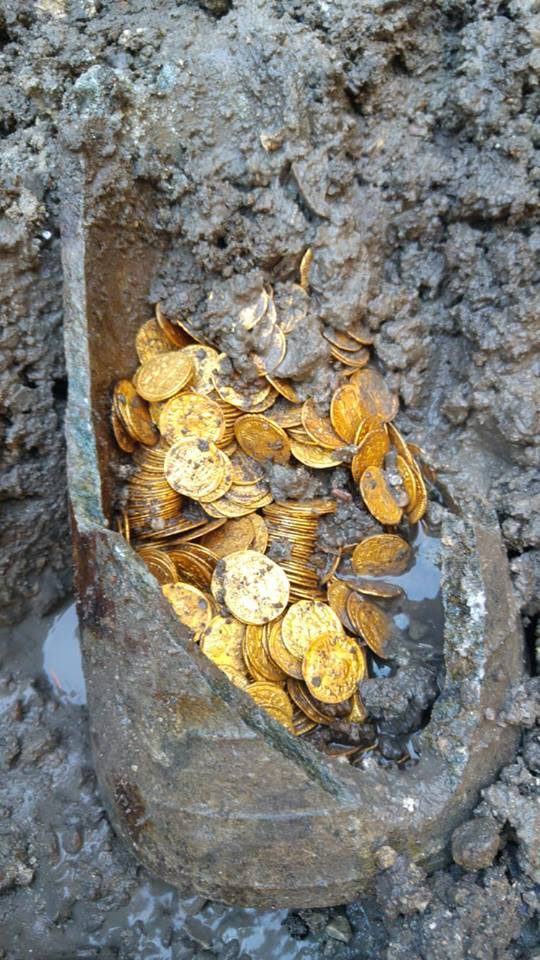 MiBAC/FacebookThe crack in the stone jar revealed the hundreds of ancient Roman gold coins that were inside of it.

Archeologists conducting a dig underneath the Cressoni Theater in Como, Italy on Sept. 5 were surprised by the astounding discovery of hundreds of gold coins that date back to the late Roman imperial era in the fifth century.

“We do not yet know in detail the historical and cultural significance of this discovery but this area is a real treasure for our archeology,” said Italian Culture Minister Alberto Bonisoli in a Facebook post following the discovery.

The coins were found in a soapstone jug that’d been slightly cracked open to reveal the glittering gold coins inside of it. 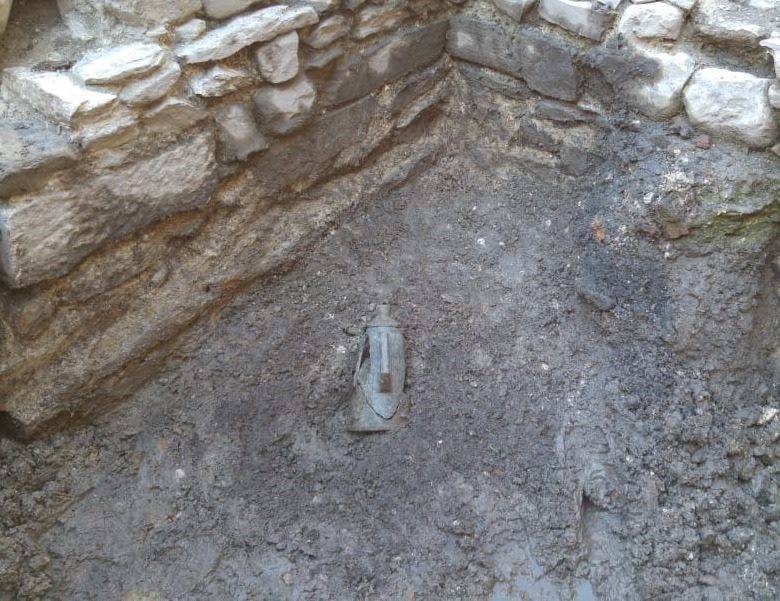 MiBAC/FacebookThe jug in which the coins were found.

At a Sept. 10 press conference on the discovery, Bonisoli described the discovery as “epochal” as he shared new details that his team discovered upon their first examinations of the artifacts.

Bonisoli stated: “More than exceptional it’s epochal, one of those discoveries that marks the course of history.”

A total of about 300 coins were found inside the jar, and Bonisoli’s team believes that the exact year they date back to is 474 B.C.

Furthermore, the magnificent find has some mystery surrounding it. Bonisoli explained that it’s unusual to find ancient coins from this era in a jar like the ones recently discovered.

Another unknown is how much the coins might be worth, although Italian media have reported that they very may well be worth millions of euros. 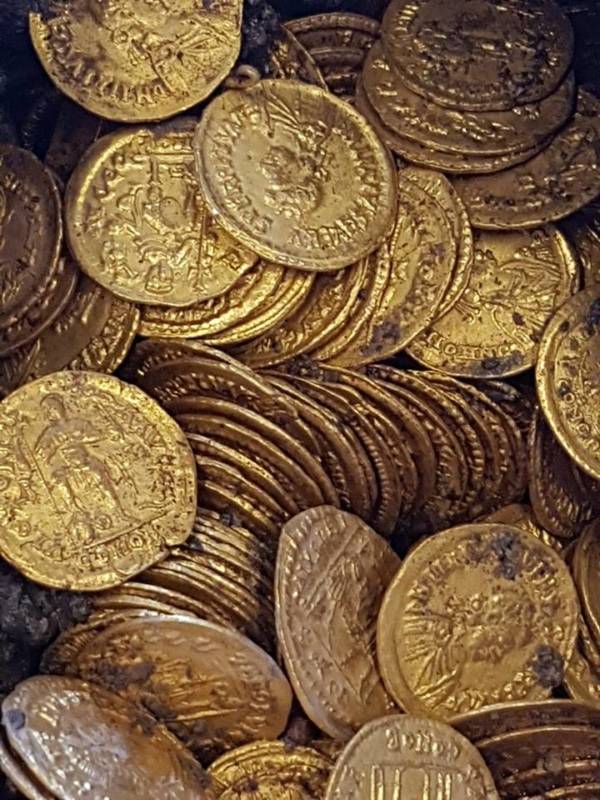 The historic 18th-century Cressoni Theater was first built in opened in 1870 before it turned into a cinema, which ultimately shut its doors in 1997.

The building was scheduled to be demolished in order to make way for a new apartment complex, but construction has been temporarily suspended following this latest discovery in order to give archeologists time to conduct more excavations at the site.

Indeed, researchers are anxious to see what else they can uncover. According to local archeology superintendent Luca Rinaldi, “this finding demonstrates the effectiveness of the protection, knowledge and enhancement action carried out by the Ministry through the Superintendencies and encourages an even more concrete commitment to extending the practice of preventive archeology even in the context of private initiative.”

Rinaldi also added that this discovery is “practically an entire collection, unlike anything else ever found in northern Italy.”

Next, take a look at these photos of Pompeii’s victims frozen in time. Then, check out the most facsinating discoveries in the history of archaeology.