Andy Warhol, Inside The Life Of An Iconic Pop Artist And Hoarder

By the numbers: items included 313 watches, 57 Navajo blankets, 210 Bakelite bracelets, 1,659 pieces of Russel Wright pottery and 170 chairs. But the pièce de résistance focused on by the press was a collection of 175 kitschy cookie jars in the shape of dogs, pigs, houses and pandas. They alone sold for nearly a quarter-million dollars, mostly to one bidder. A particularly coveted grouping fetched $23,100, breaking the record at the time for a lot of cookie jars sold at auction. 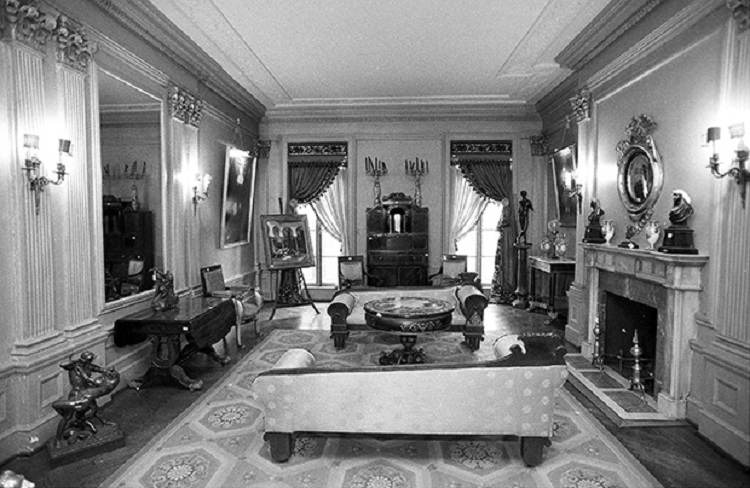 More than 10,000 items in 2,526 lots went on display to the curious public before the auction, causing people to line up to see and perhaps acquire a little piece of Andy. According to Sotheby’s website, the auction house hoped to hit $15 million in proceeds; the sale raised $25 million.

The Andy Warhol Museum was able to reunite about 300 of the items for an exhibition in 2002 and the world may continue to see signs of Andy’s hoarding for years to come. Last year, The New York Times published a lugubrious story about another New York artist, photographer Harry Shunk, whose work created with his partner János Kender, is part of the Metropolitan Museum’s permanent collection. 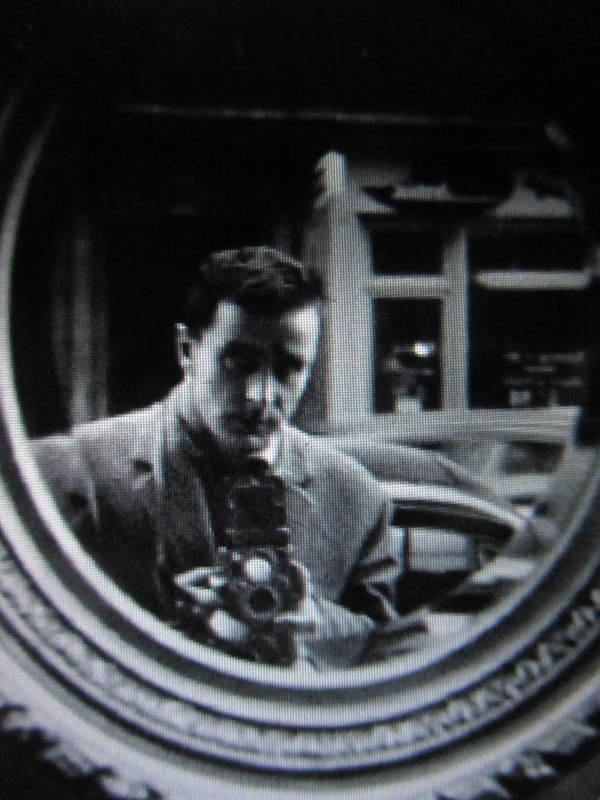 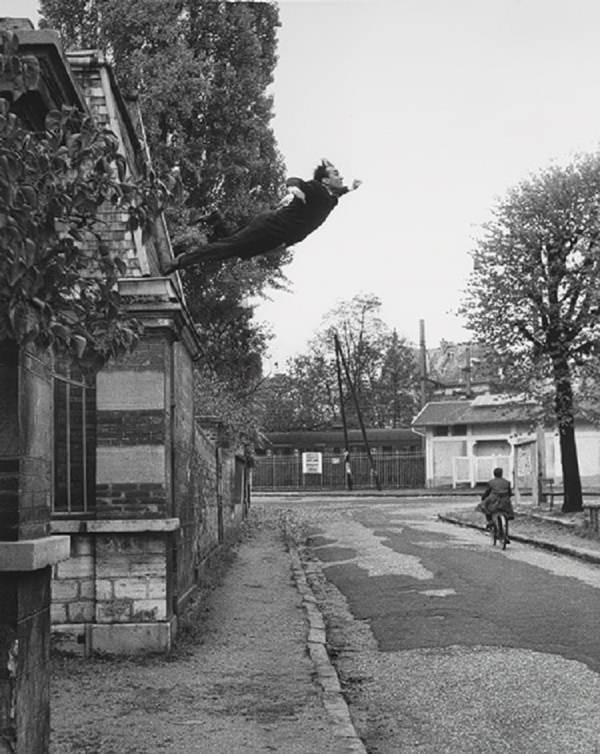 Source: The Metropolitan Museum of Art

After splitting with Kender in the 1970s, Shunk became a recluse and spent the rest of his life in his West Village apartment that he stuffed with various objects for many decades. When he died in 2006, more than a week had elapsed before his decomposing body was discovered upside down and trapped by stacks of his possessions.

Salvage efforts were hampered by the sheer mass accumulated inside. Workers had to remove the door in order to get inside, and anything deemed valuable was taken to be sold. A cleanup guy named Darryl Kelly was hired to get the rest of the apartment back in shape. Most of it went into a dumpster. 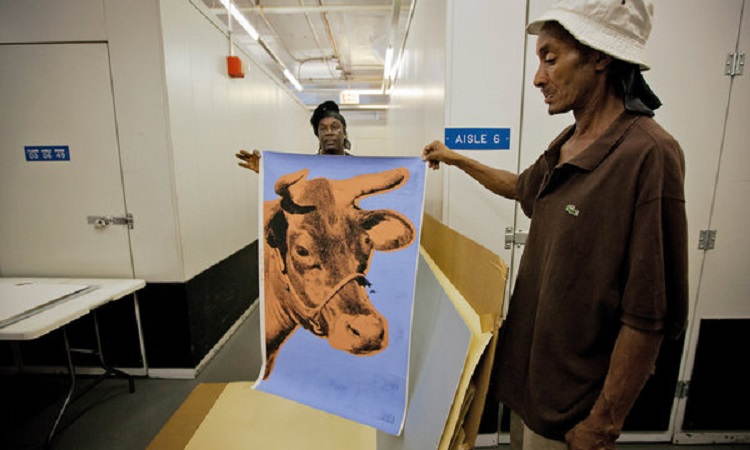 Darryl Kelly with one of his discoveries. Source: Gall Art

Kelly told the Times that items were “piled to within a foot of the ceiling. I had to send a skinny man in there to climb up over it to the window.”

After finishing their work, Kelly and his brother-in-law Gregory Marsh made a last-minute decision to grab a few things out of the trash when they saw other people going through it. What he pulled out of the detritus languished in a SoHo storage locker for several years before Kelly got curious about what he might have. 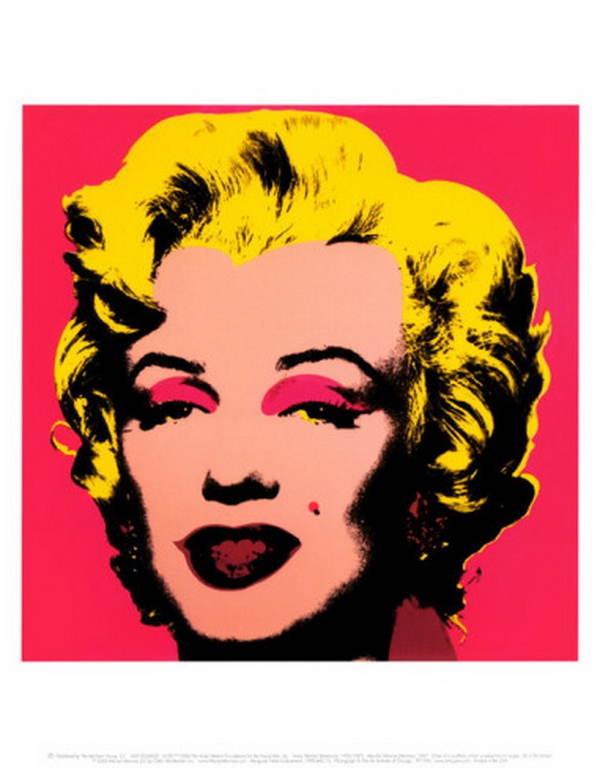 When Kelly finally had the items examined by an art professional in 2012, the former rubbish was deemed to be worth a small fortune. Among three-dimensional maquettes by Christo, photographs of artist Yves Klein and prints by Paul Jenkins were some pieces by Andy Warhol, including a lithograph of Marilyn Monroe in hot fuchsia.

Today, Warhol’s images are among the most expensive artworks ever sold, with one commanding $105 million last year. The cleanup man is now set for life, all because he hoarded his collection for years, not knowing what sort of treasure trove he had.

Next, read some of the most fascinating stories about Andy Warhol.