Animal Albinism: A World Of White

In a world inundated with color, the unique lack of it makes albinism just as striking -- a fascinating look at albino animals. 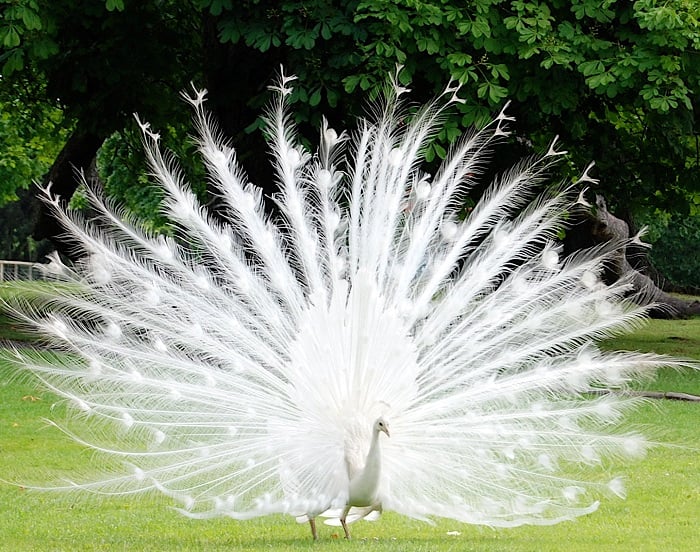 In our colorful world, sometimes the absence of color can be even more striking and eye-catching. Affected by a disorder called albinism, these white animals provide a stark contrast from the colorful habitats in which they live.

Yet understanding the difference between true albinos and white animal variations is often difficult. Usually, it’s all in the eyes. 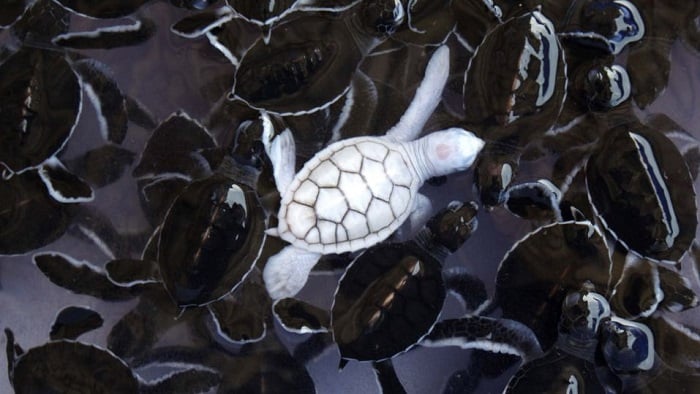 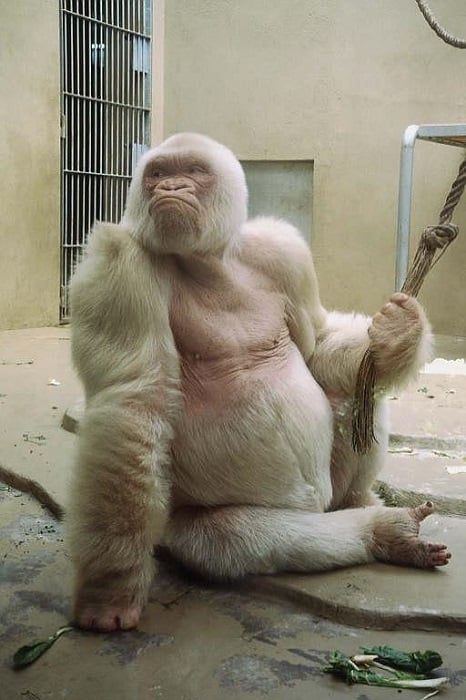 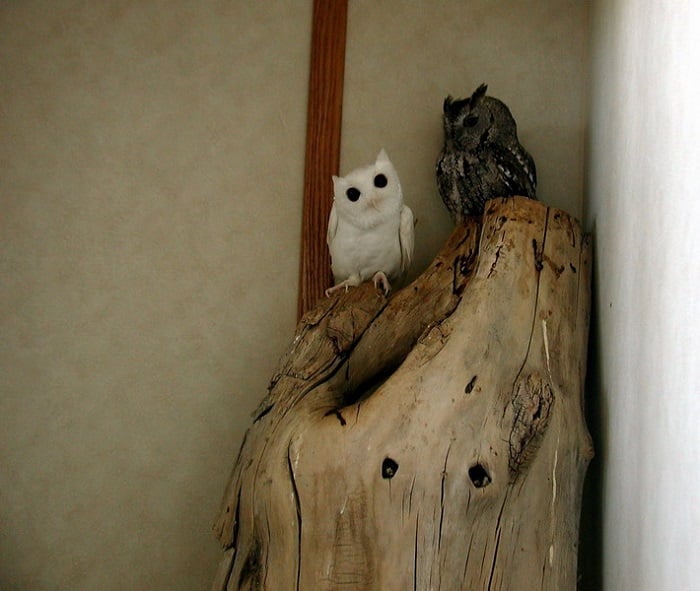 Albinism is a congenital disorder characterized by partial or total absence of pigment in one’s skin, hair, and eyes, most frequently caused by an absence of tyrosinase, an enzyme involved in making melanin.

Affected individuals can have partial pigment loss or complete pigment loss. The disorder, which affects all vertebrates, is a recessive trait, and often causes eye problems and an increased susceptibility to sun damage. Most often the reddish eye color helps distinguish between white variations and true albinos. 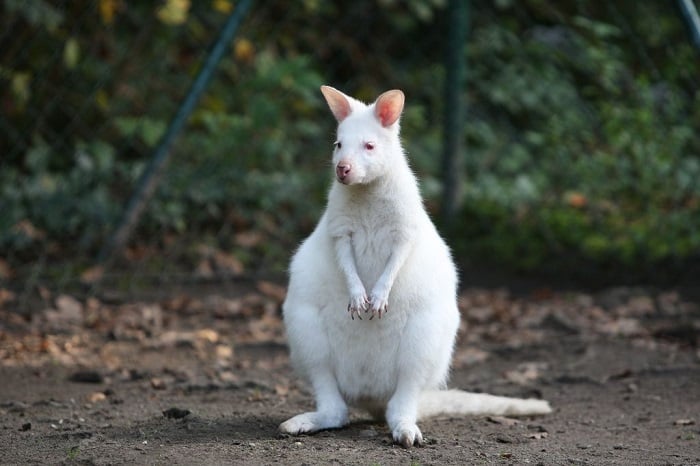 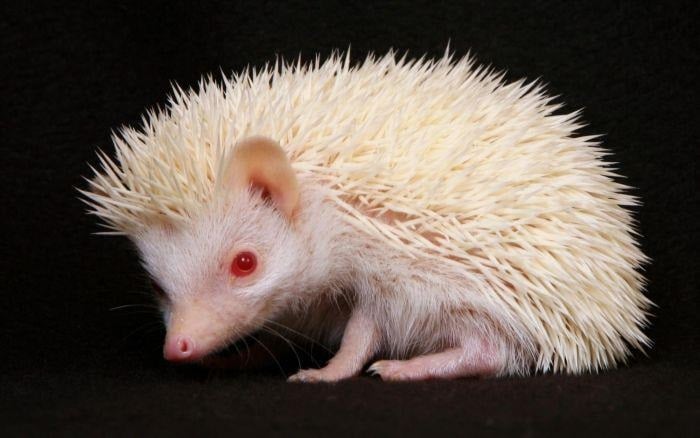 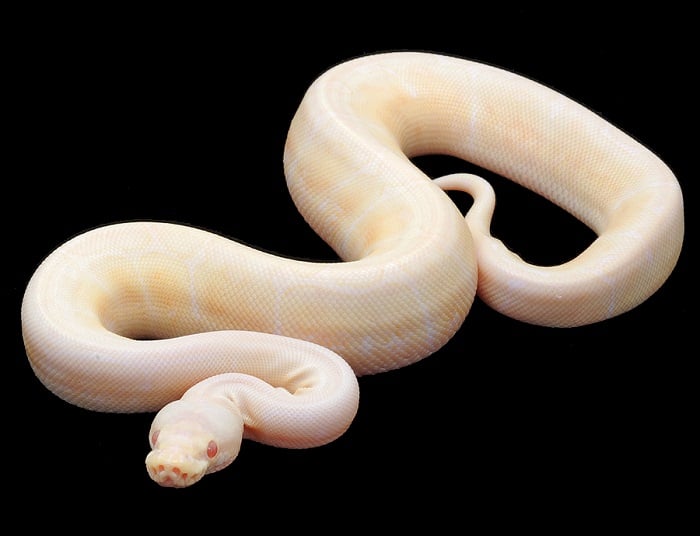 Since an animal’s appearance is hugely important to their survival, albinism is often a mark of death for animals living in the wild. Not only does it prevent them from being able to hide from predators or prey, but it also interferes with mating rituals and other social aspects. In many cases, the health issues accompanying albinism further decrease the animal’s survival rate. 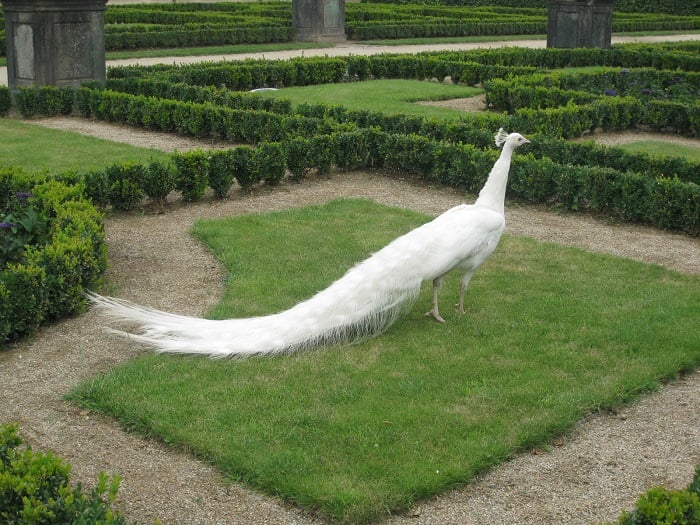 Thankfully, in captivity, albinism often increases an animal’s worth and garners the attention of many. California is home to two very popular albino animals: Claude, an albino alligator who now resides at the California Academy of Sciences, and Onya-Birri, a rare albino koala, whose name means “ghost boy.” Some may confuse Onya-Birri with Mick, a white koala whose coloring is not a result of albinism. 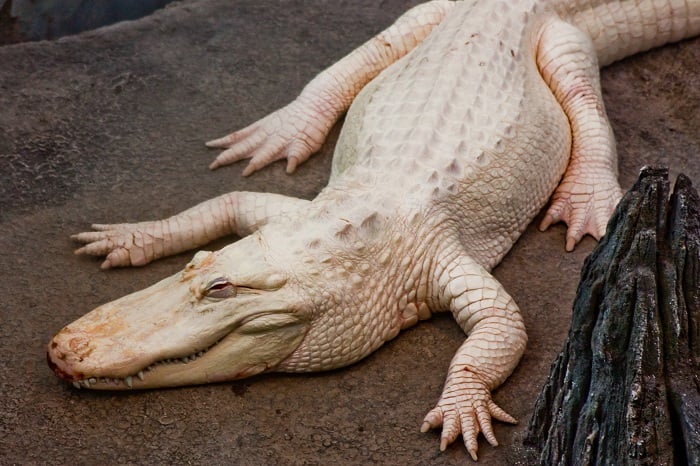 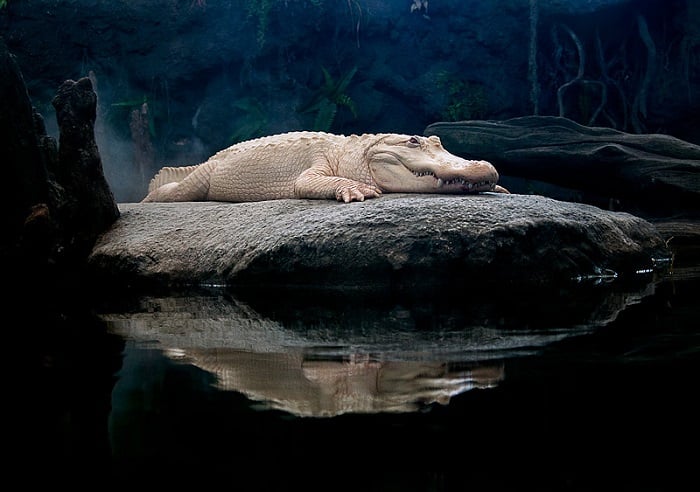 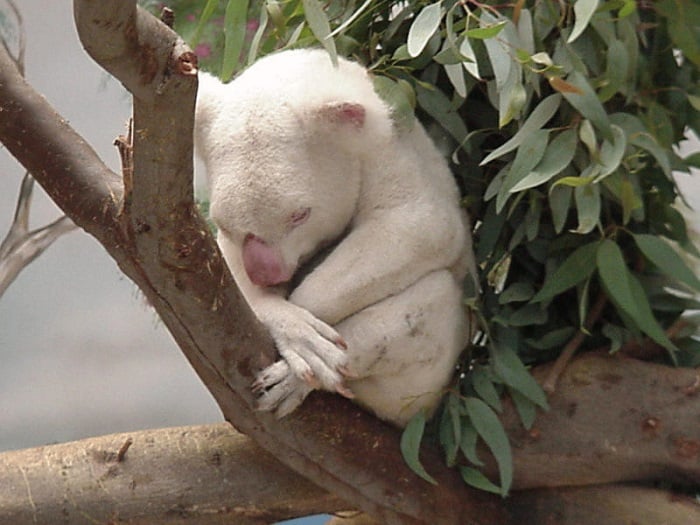 Even water creatures can be affected by albinism. Migaloo, a white humpback whale, and Pinky, an albino dolphin, are both favorites. Both have been spotted living in their natural environments. Though Pinky has a slightly rosier hue, the dolphin is considered a true albino, as scientists have noted by looking at the appearance of his eyes. 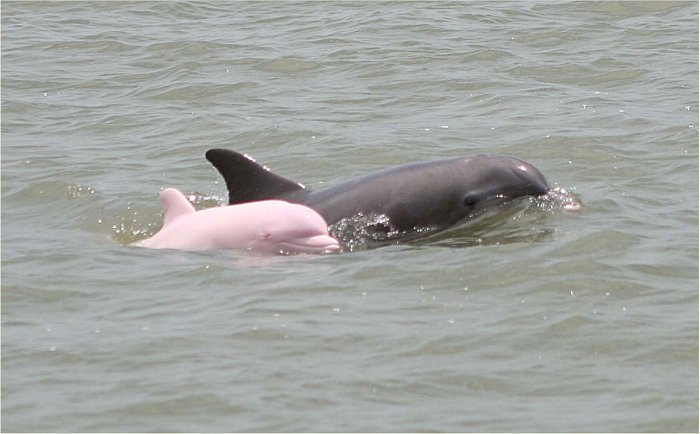 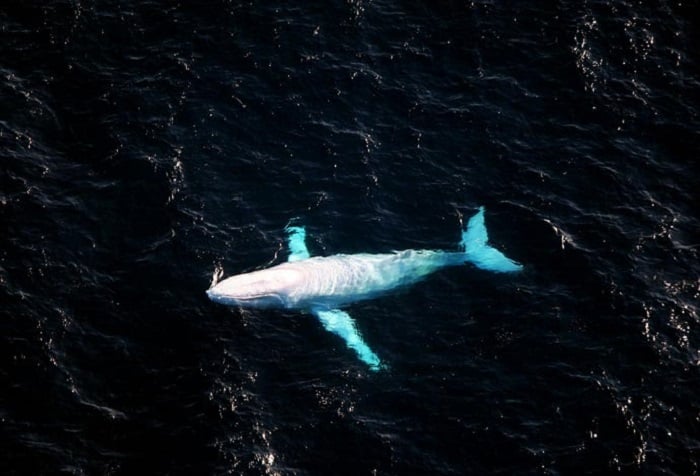 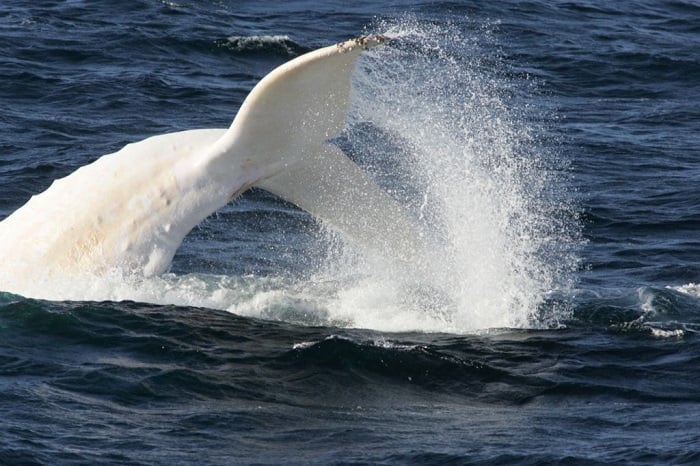 While albinism can affect all vertebrates, some animals have never been observed as albinos, probably due to the disorders’ recessive nature.

For example, while white horses exist, scientists say that there have been no cases of a “true albino” horse. Since white coloring in horses comes from a dominant trait, the recessive albinism never surfaces.

Still, there are those who refer to the snow-colored horses as albinos. Some horses are born looking albino with bright white skin and blue eyes, though these foals are affected with lethal white overo (LWO), which also produces an incomplete digestive track that prevents a newborn foal from living more than a few hours. 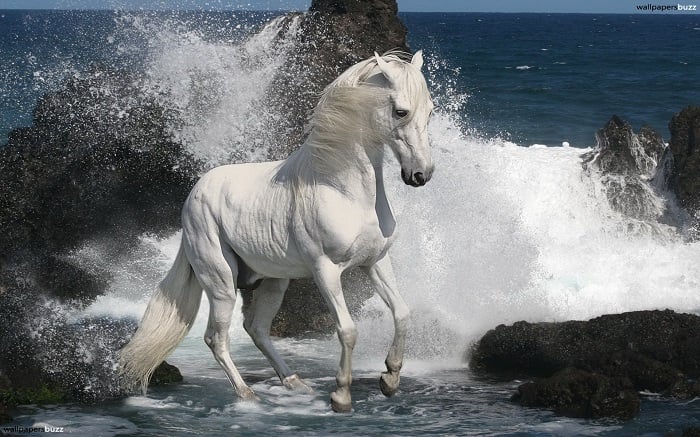 While albino redwood trees are also not true albinos (they aren’t vertebrates!), these bright white trees are unable to produce chlorophyll, and are hence unable to grow green. Since chlorophyll is necessary for plant growth, the albino redwood acts like a parasite and gets all of its nutrients from the redwood tree it is attached to. Less than one hundred examples of the tree are known to exist. 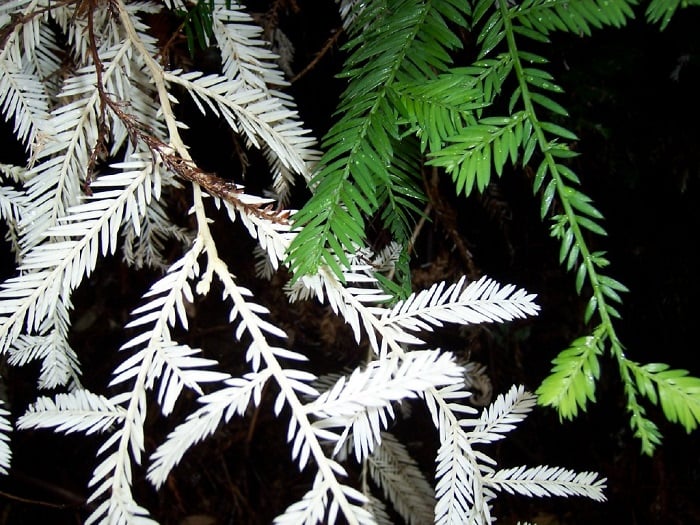