What We Love This Week, Volume XXI 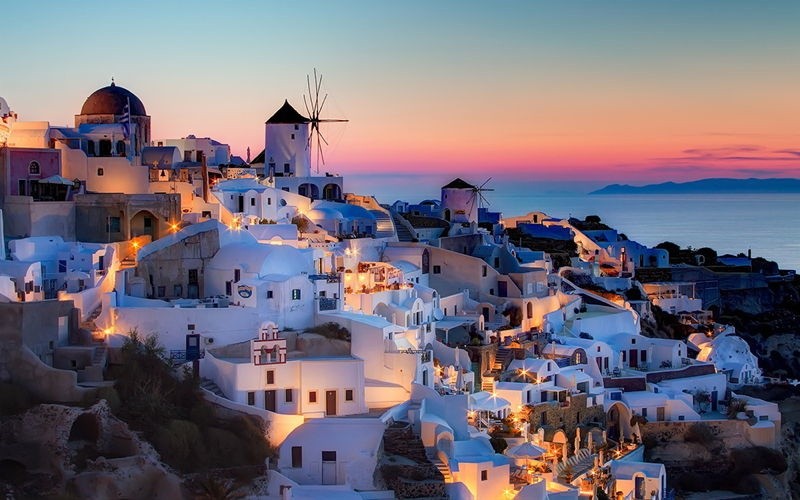 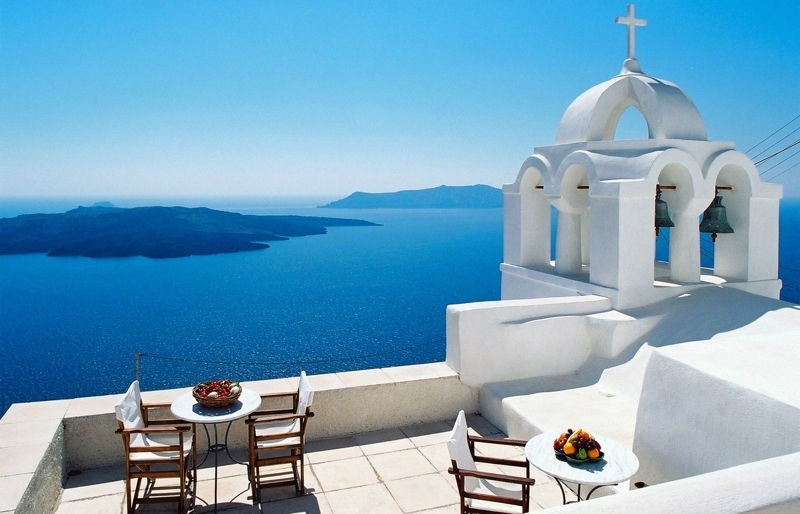 Believe it or not, the Greek island of Oia has more to offer than a sprinkling of serene caldera-carved homes set against the azure of the Aegean Sea. Every year, travelers around the world congregate in Greece’s own “Eagle’s Nest” to bear witness to what many describe as the world’s best sunset. The emblematic Captain’s House, whose elegant whitewashed walls hearken back to Oia’s days of affluence, offers its visitors fantastic 360-degree views of the village–along with sunsets so stunning you’ll forget about the tiresome trek made to the top of the hill. Check out more photos at The Roosevelts. 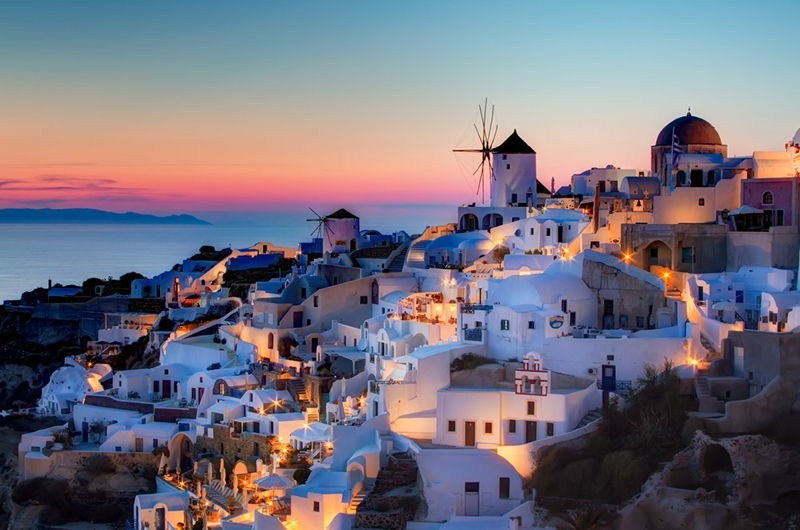 If there were ever anything to convince you that attending an estate sale is worth your while, it’s these photos. Discovered during an estate sale in Niagara Falls, these 3D photos were taken from a Richard Verascope stereo camera originally owned by the French military, and reveal an incredibly dynamic glimpse into the harrowing war of attrition. To see more of these amazing multidimensional shots, head over to The Orange. 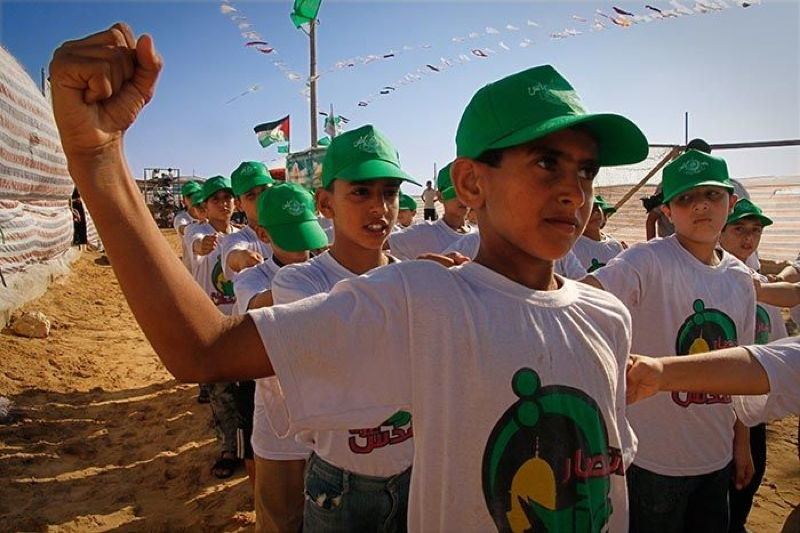 In what some consider a bold PR move, in 2009 Hamas–the elected Palestinian Sunni Islamic organization that governs the Gaza strip–decided to place more precedence on cultural resistance as opposed to purely militaristic resistance to Israeli occupation forces. What that translated to was increased state support for films, TV shows and other artistic expressions that highlight the suffering of Gaza’s residents at the hands of Israeli actors and policies. This also includes a state-run summer camp, which has naturally come under fire for being “ideological training grounds” where young boys learn how to use weapons. Glimpses inside these camps are rare, and regardless of where you come down on the issue, the sights are incredibly revealing. Visit Mother Jones for the entire photo essay. 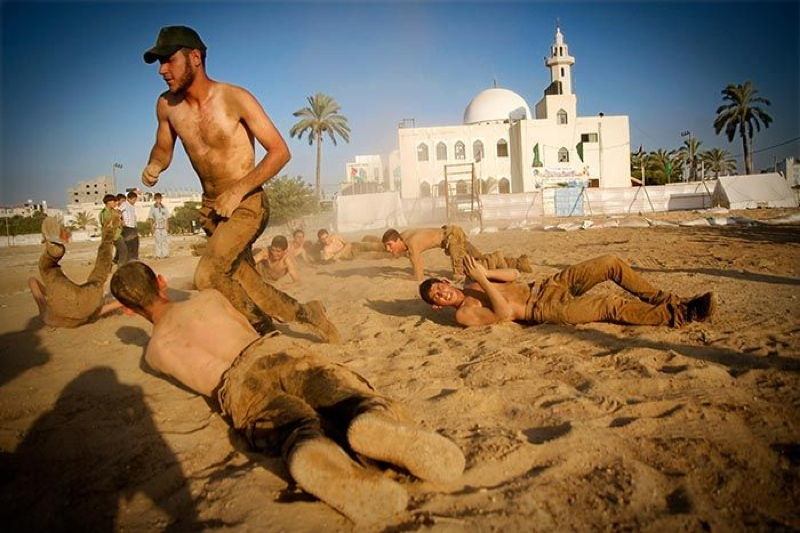 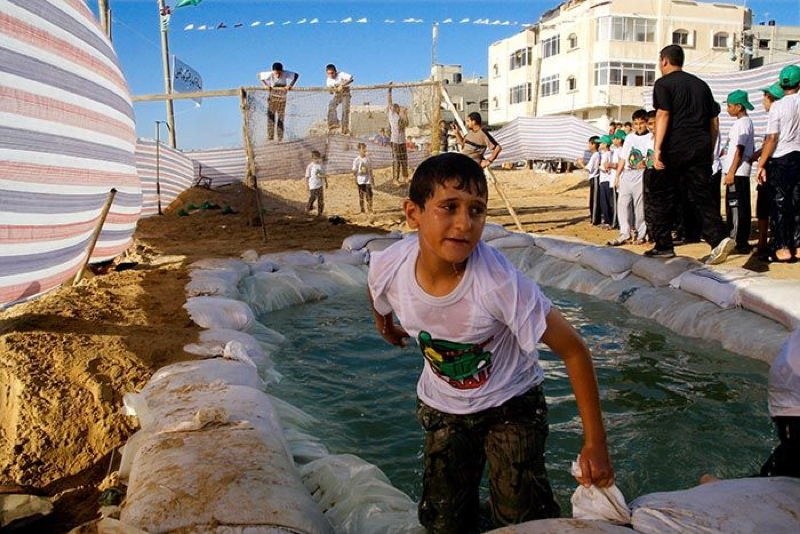