Independence Day Celebrations Around The World 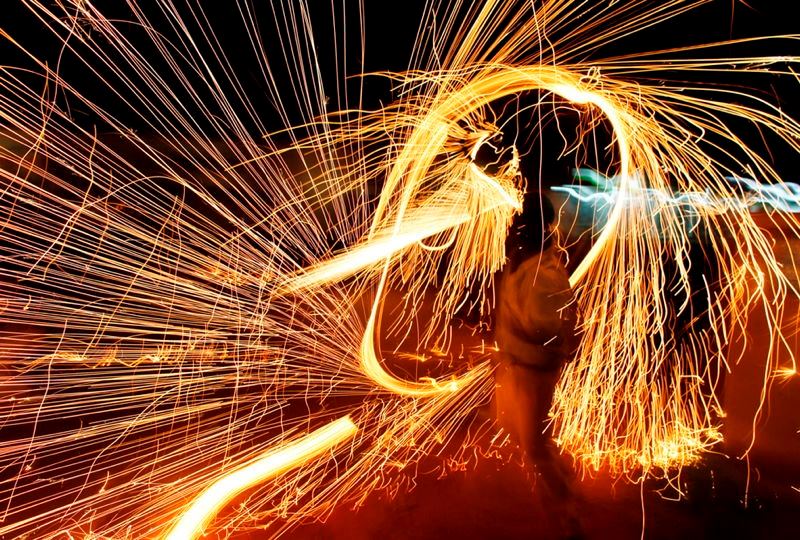 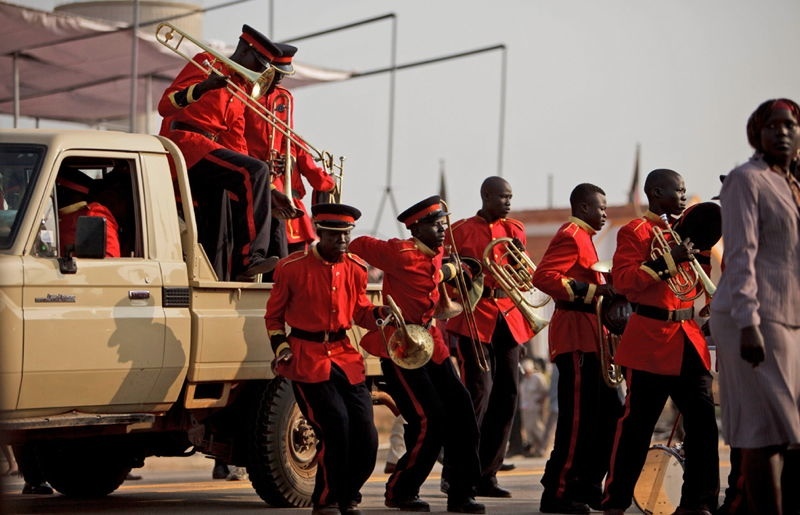 The Republic of South Sudan has fought for over half a century for the independence that it enjoys–and that makes it the world’s newest nation–today. Having first rid itself of the shackles by which the Egyptian Muhammad Ali Dynasty had bound it, Sudan proceeded to combat itself for nearly 40 years in two civil wars that claimed as many as 2.5 million lives. Following a 2011 referendum that passed with 98.83% of the vote, South Sudan finally seceded from Sudan and on July 9 became an independent state. 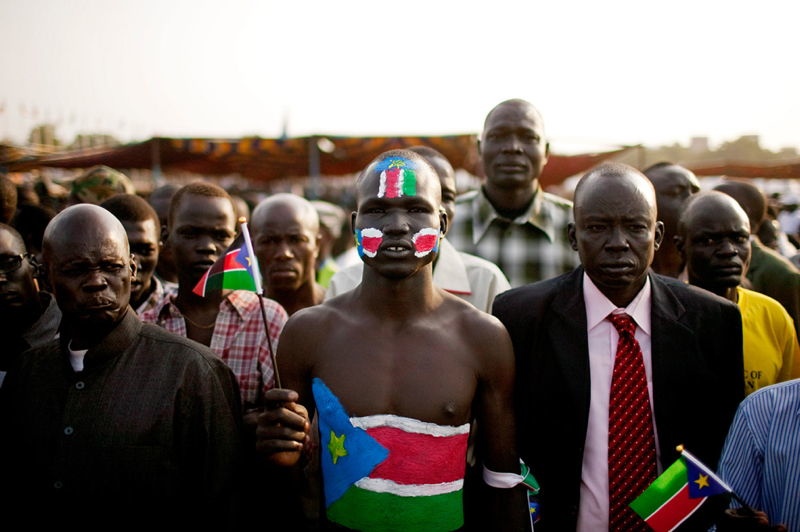 As with most states, though, their strength will be tested by how they respond to domestic struggles–and South Sudan has plenty in its face. The nation is at war with at least seven armed groups in nine of its ten states, inter-ethnic warfare still persists, and the nation’s oil-rich resources will prove a major bone of contention for itself and its former “other half” for years to come. 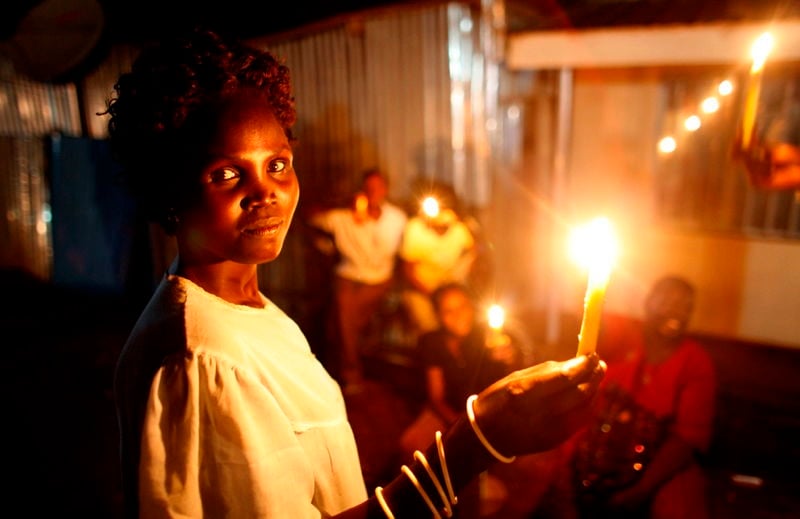 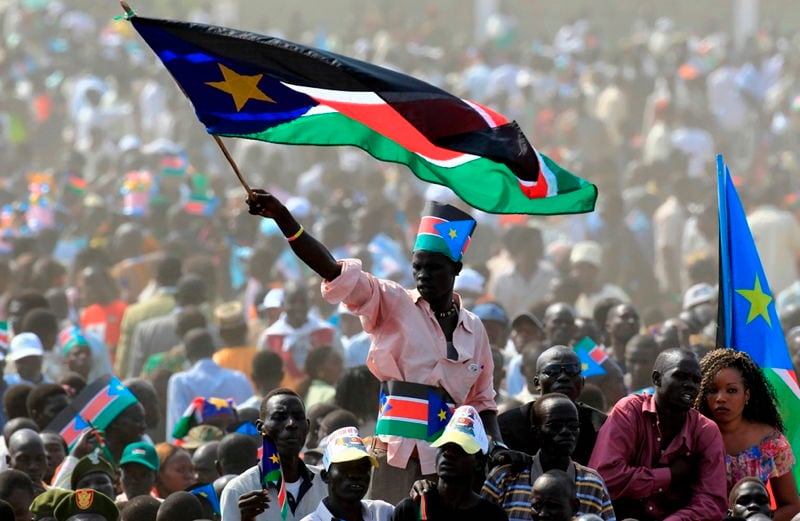 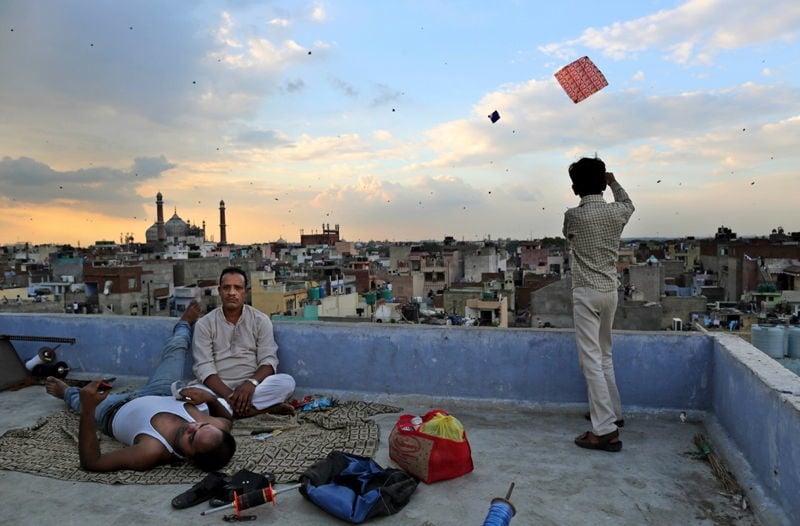 Colonized for hundreds of years, the road to Indian independence was certainly a long and painful one. But with a 19th century injection of a modern education system and the promotion of India’s cultural wealth to the West, the groundwork for the nonviolent resistance proposed by future leaders like Mohandas Gandhi was laid. 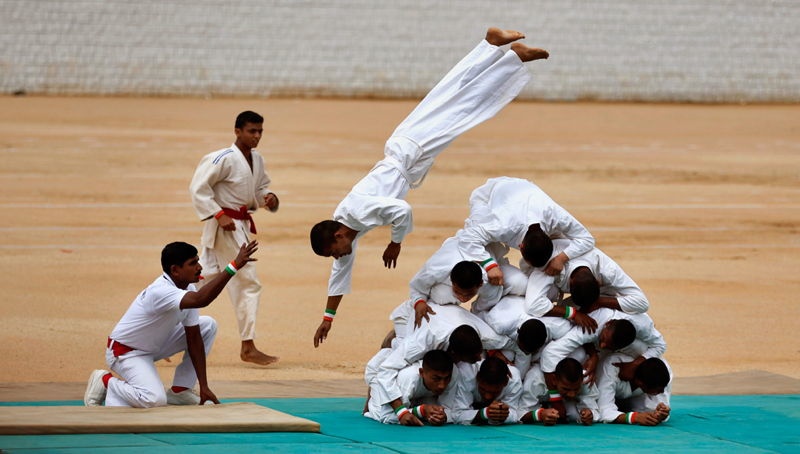 That is not to say that it was Gandhi’s work alone that eventually paved the way to independence: a cocktail of politically-charged poetry, art, and even armed nationalism was necessary to convey to British forces that independence was not only desired but demanded by Indian people of all walks of life.

Together, these movements ultimately resulted in India’s independence from British rule on August 15, 1947 as well as the simultaneous–and bloody–partition of India and Pakistan. Upon the drawing of the new borders (largely leading to serious religious and ethnic conflict), between 250,000 and 1,000,000 people on both sides perished. 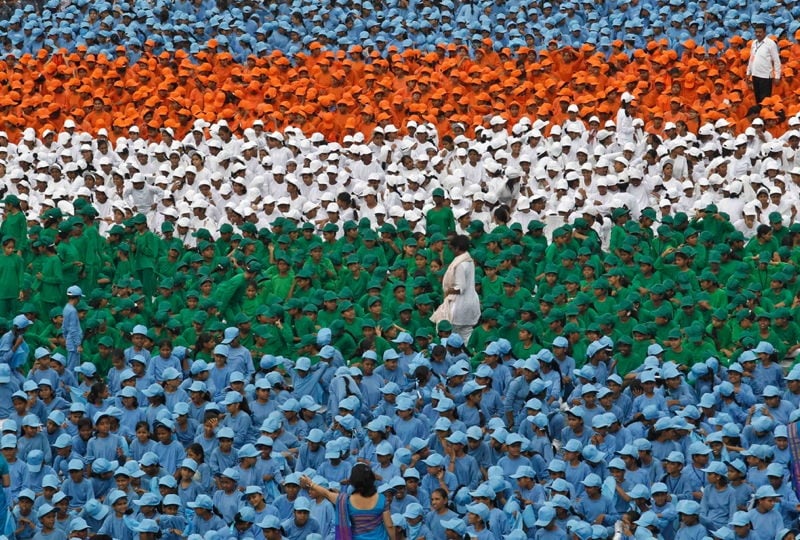 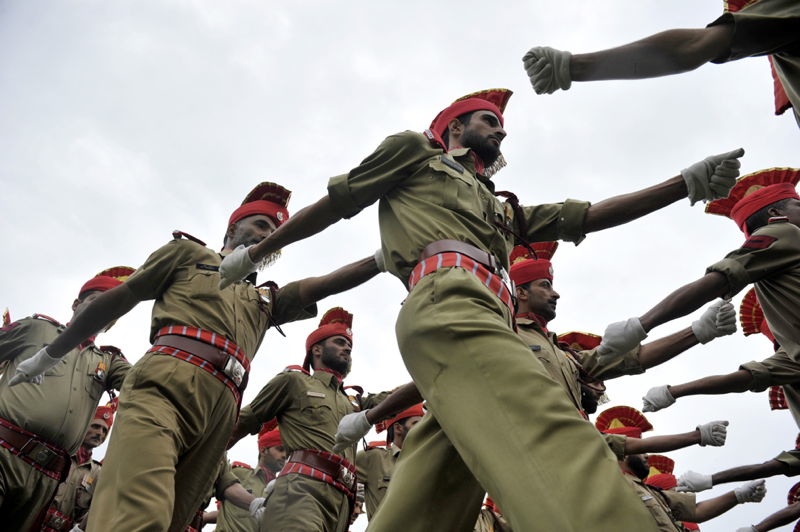