Trees are a go-to hiding spot in the wilderness. A lot of birds tend to use their coloring and trees to their advantage, as well as owls. The owl possesses the advantage of being a night hunter, which makes it even harder for potential prey to see it lurking in the branches. Lizards also hide on tree bark, making it easier to capture a variety of those delicious, unsuspecting insects. 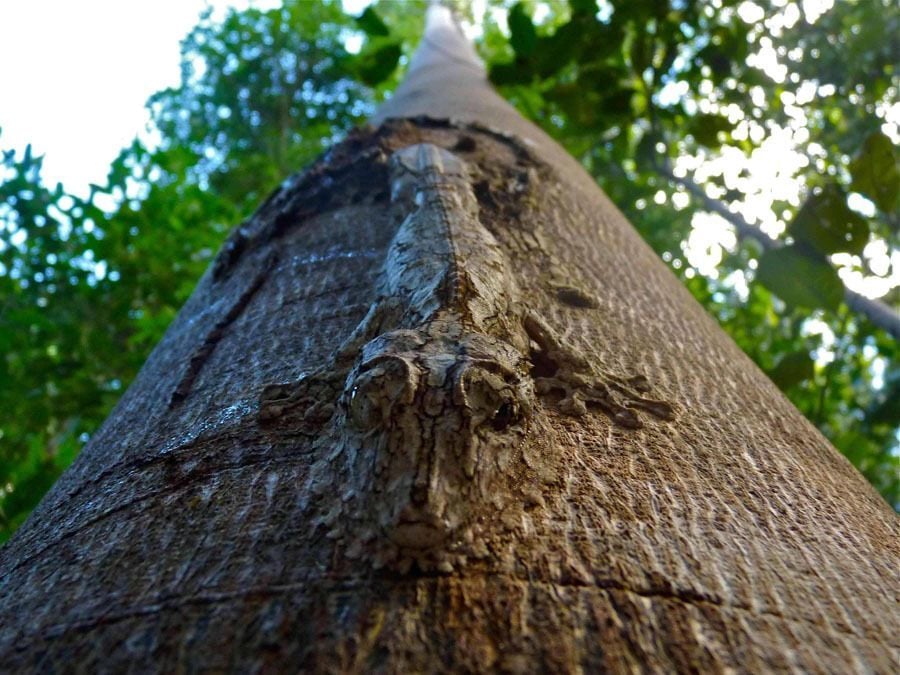 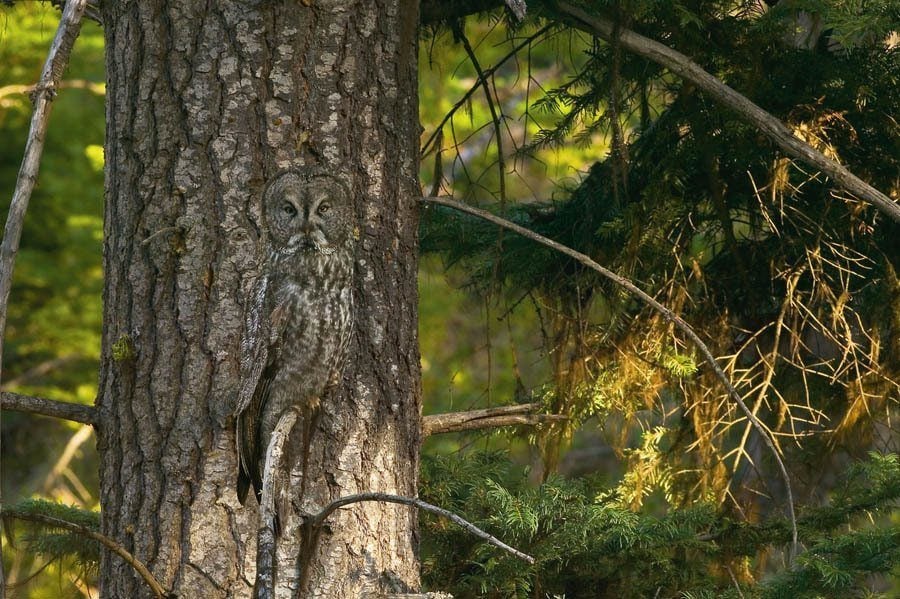 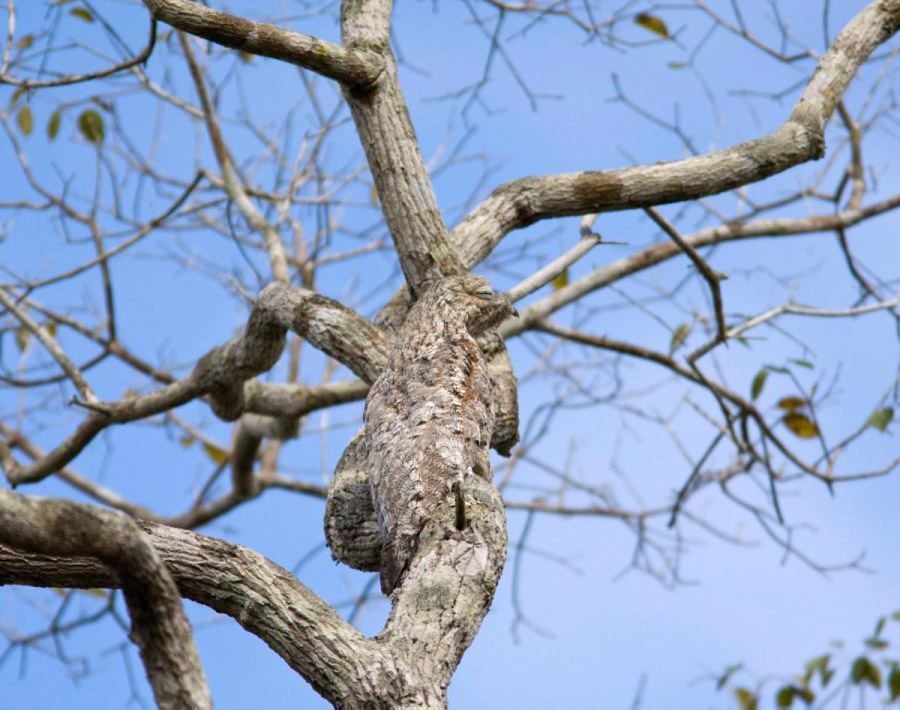 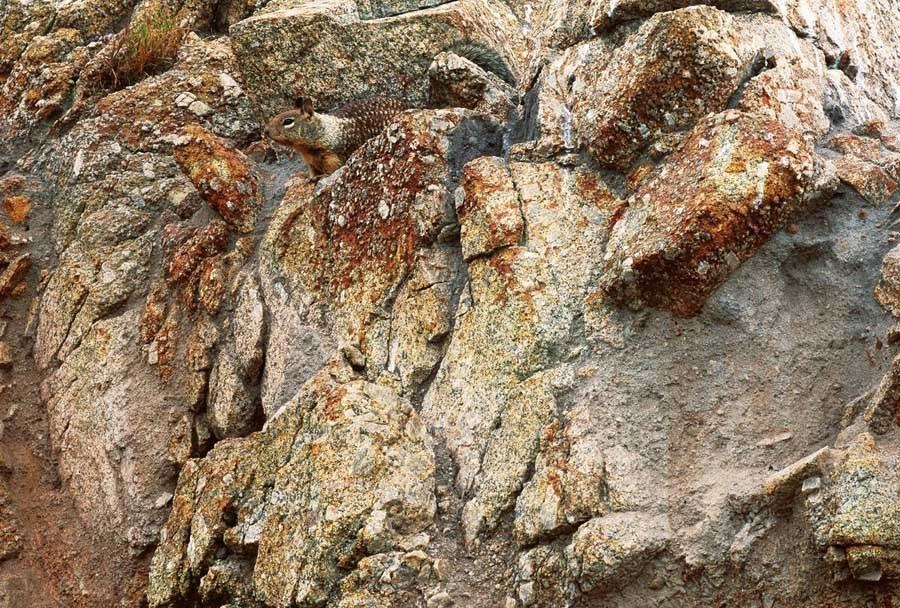 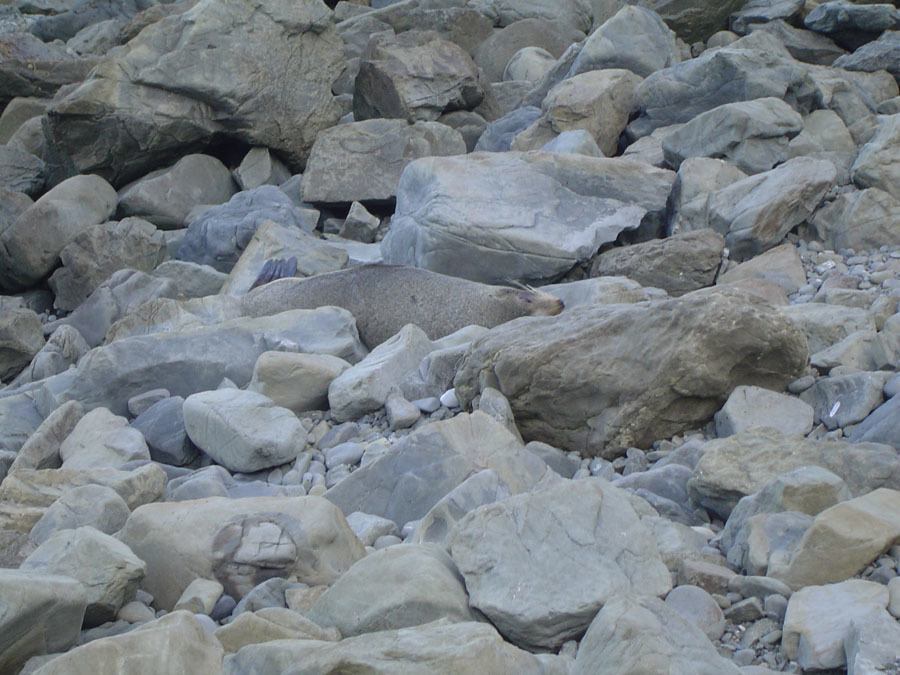 Even though trees are a potential hiding spot for some, others prefer to blend in with the rocks and stones they find themselves crossing. Usually these creatures have a dark gray or brownish tint to them, allowing for easier covert movement around the crevices of rocky landscapes. 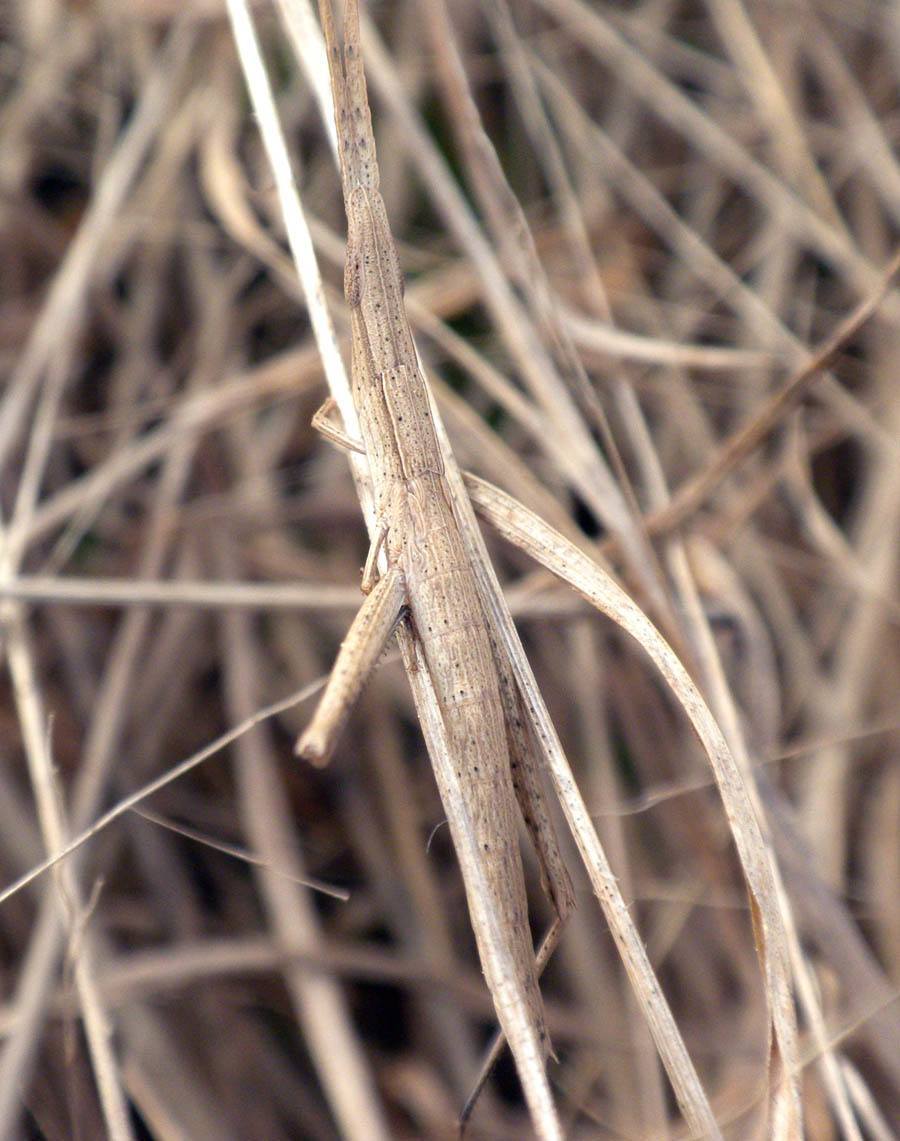 Grasshoppers are a delicious meal for a number of predators, so whether they’re green and hiding in healthy grass, or brown and hiding in dead grass, being able to blend in gives a nice boost to their average life spans. 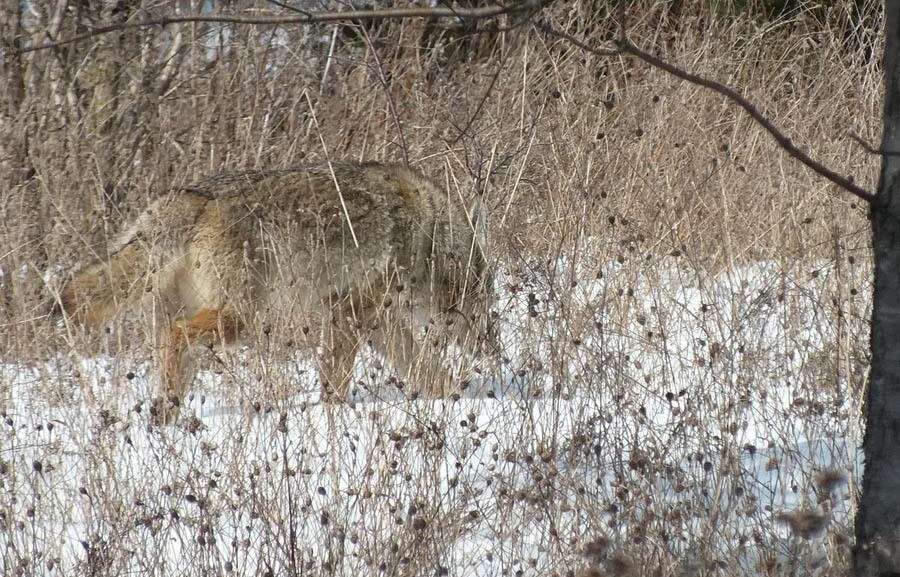 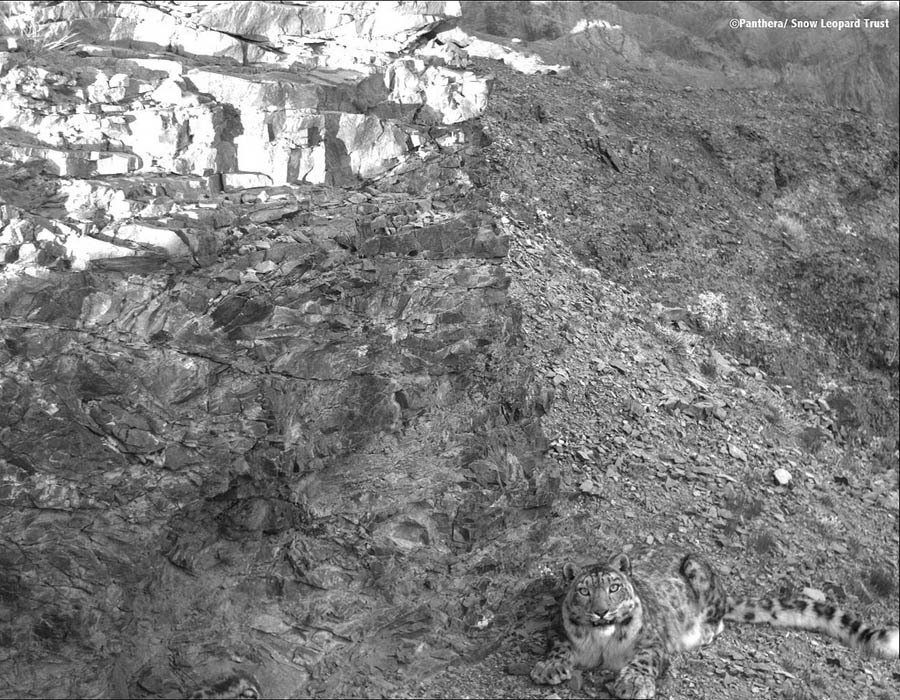 Coyotes come in all sorts of colors, the majority of which allowing them to fade into the specific woods in which they live. They’re natural predators, and eat almost anything. Being able to effortlessly stay hidden really helps them out in the long run when it comes time to hunt small, snack-shaped animals. Snow Leopards with their lily-white coats make them almost invisible to the wild sheep and goats they’re on the prowl for. 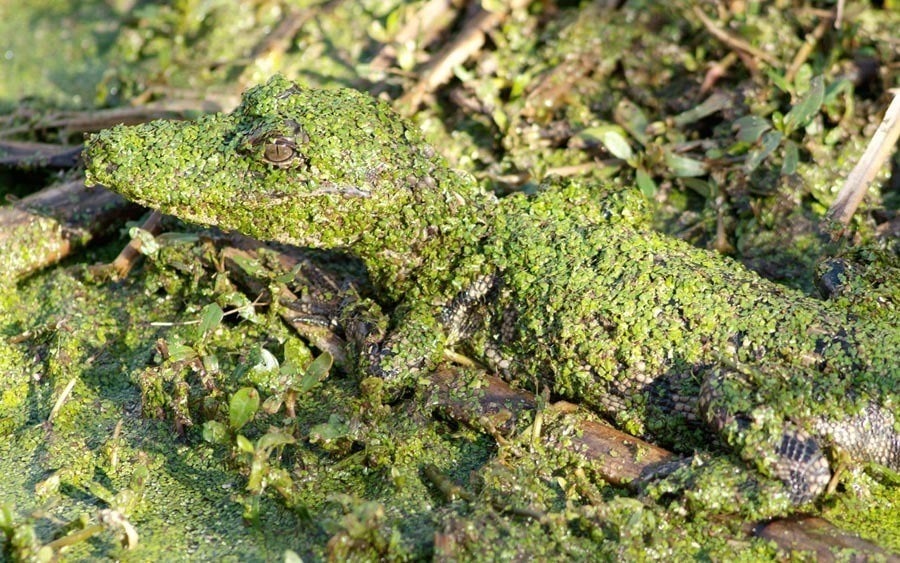 Even—and especially—baby animals participate in the hard-knock, “blend in or die” convention. Take the alligator. Babies and adults alike will take cover under the algae growing in the water while swimming. For the babies, it keeps them from being spotted by very large snakes; for adults, it allows them to appear as if they’re a just a harmless log floating in the water. This is very useful for sneaking up on unsuspecting animals stopping by the shore for a quick drink.