While animals are often considered simplistic in many respects, history has proven that while lacking in certain cognitive aspects, animals often exhibit a connection with their environment that surpasses human instincts.

So far, animals have been credited with predicting earthquakes, creating complex languages, and anticipating diseases. Some stories are backed by science; others by the ordinary people who swear them to be true. Either way, these animals demonstrate a knack for the inexplicable — a look at amazing animals with sixth sense: 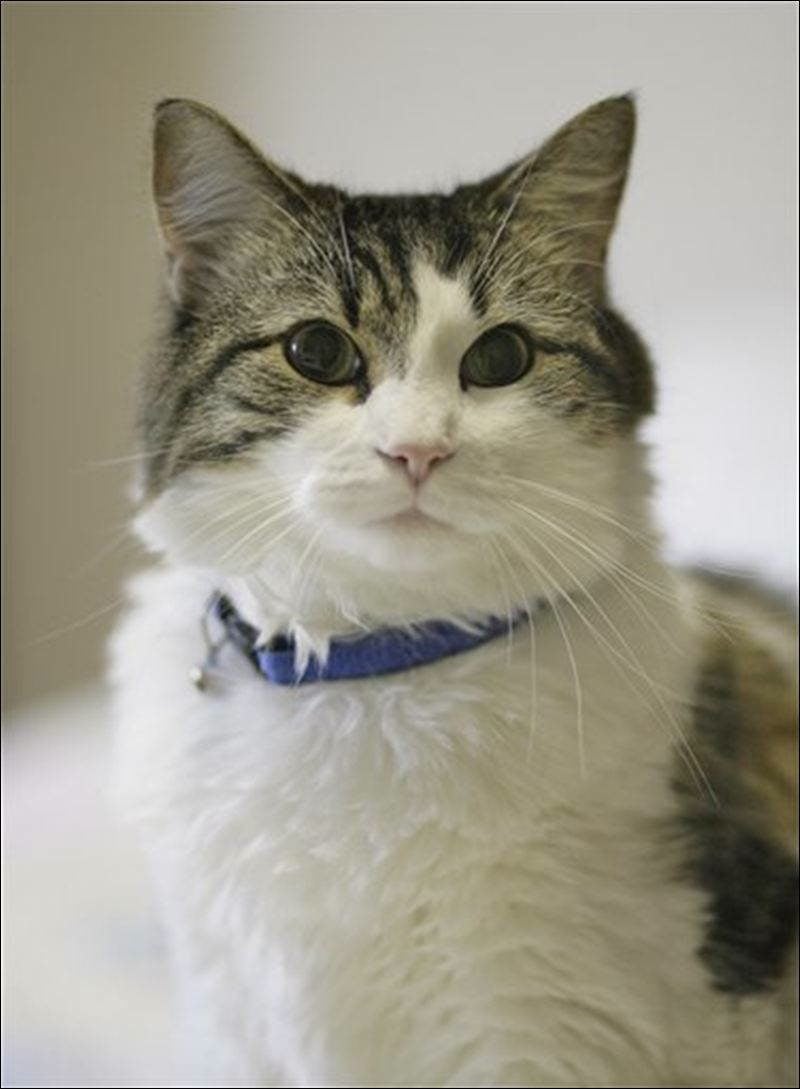 While most cats spend their time snoozing on the couch or chasing inanimate objects, Oscar, a plump, white and tortoiseshell cat, spends his time predicting death. A permanent fixture at the Steere House Nursing and Rehabilitation Centre, this cat has accurately predicted the deaths of more than 50 residents. When a patient nears death, Oscar goes to his/her room and lies on the bed, only leaving to use the litter or to eat.

Oscar’s impressive predictions originally gained credibility in the New England Journal of Medicine, and these days, they are so accurate that hospital staff contacts family members once the cat takes up vigil in a patient’s room. Doctors and scientists suggest that Oscar is able to recognize death by detecting ketones, the distinctly-odoured biochemicals given off by dying cells. 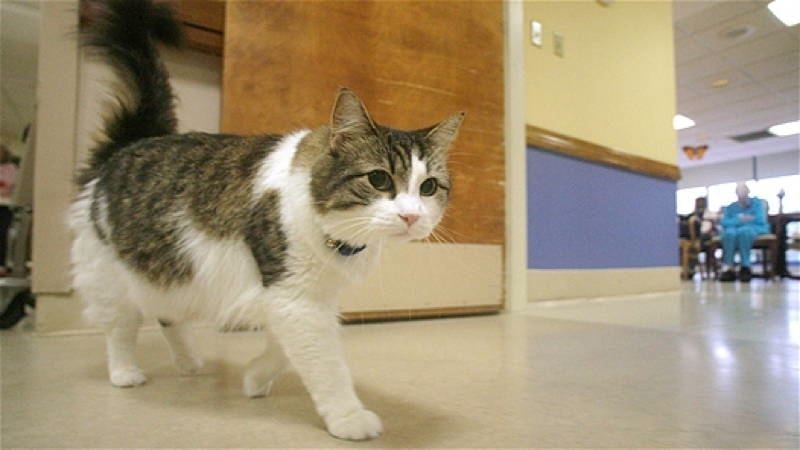 In 2010, Oscar’s story gained further attention when David Dosa wrote a New York Times bestselling book that detailed the cat’s amazing story. While some feel that Oscar is the ultimate bearer of bad news, family, staff members, and doctors say otherwise. Oscar has inspired patients to make last minute amends with their loved ones and provides hope for those who have longer to live.