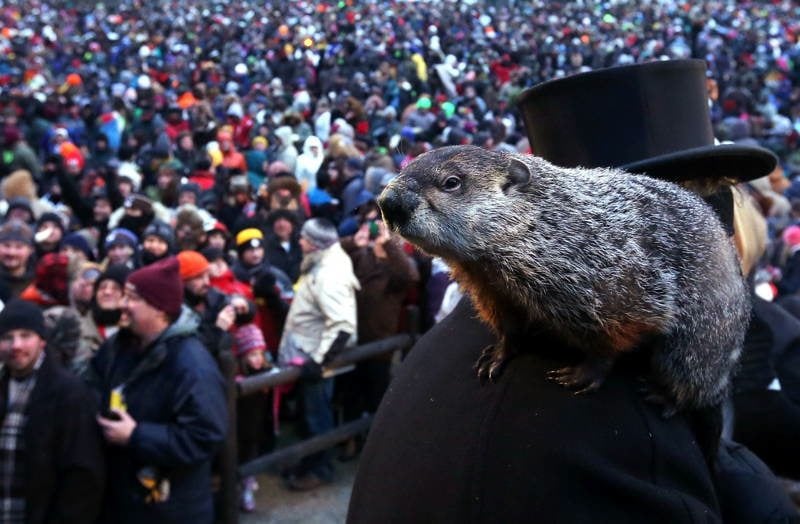 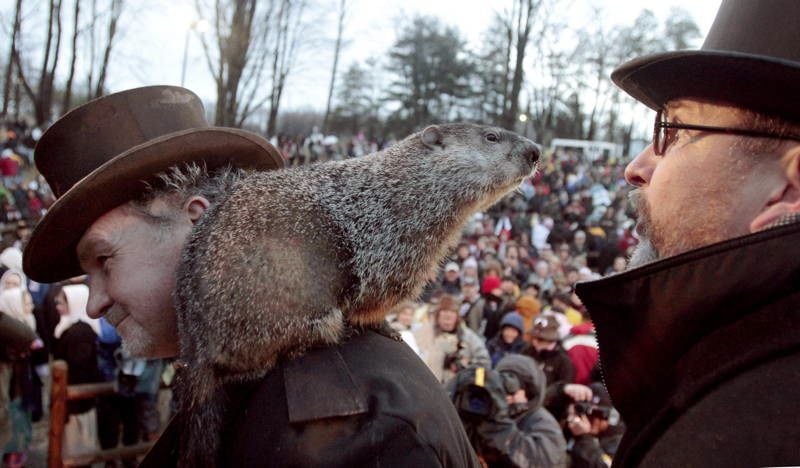 The Groundhog Day tradition links back hundreds of years to Candlemas Day, when an animal, usually a hedgehog, would be brought out if the sun made an appearance, hence casting a shadow and predicting six more weeks of bad weather. Early believers called this continuation of dreary weather a “Second Winter.” 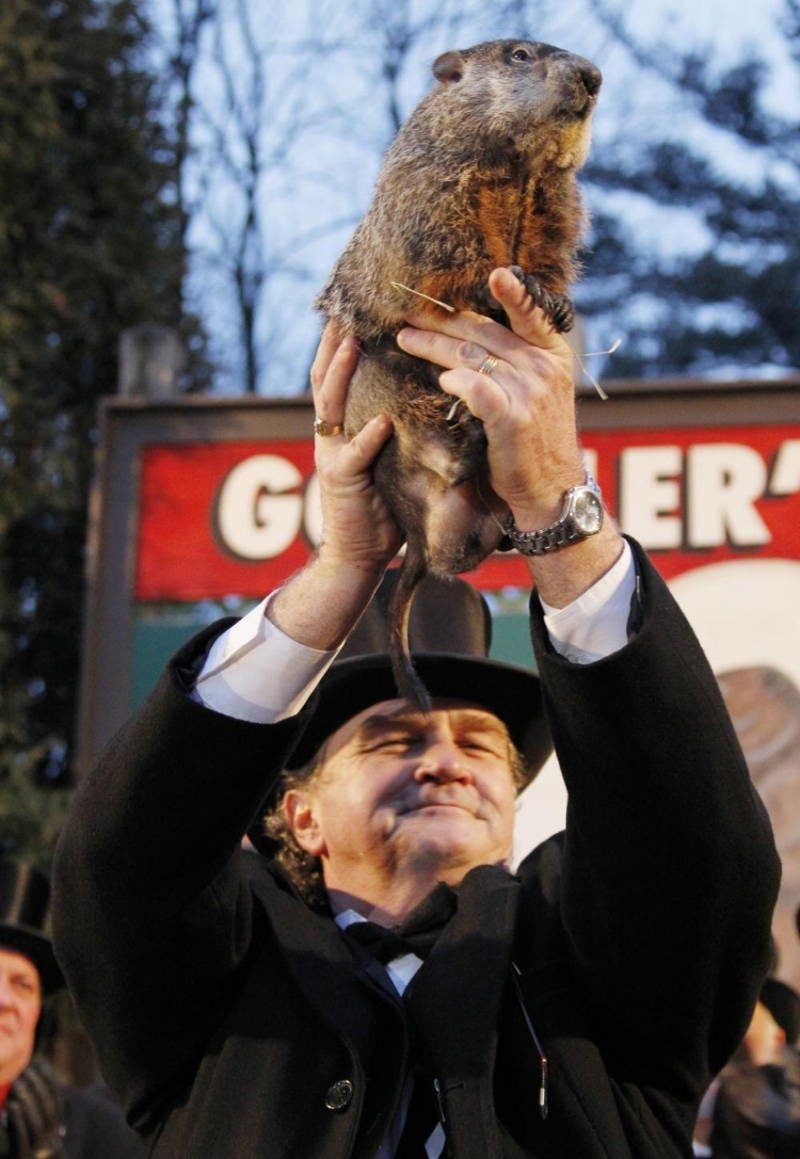 Over the years, Punxsutawney Phil has grown increasingly popular. In 1995, he appeared on the Oprah Winfrey show, and in 2001, his prediction was broadcasted live on the JumboTron in Times Square. Sadly, despite all of the press and fan attention, Punxsutawney Phil incorrectly predicts the continuation of winter weather more than 50% of the time. Maybe his sixth sense isn’t so good after all.