Four Of The World’s Most Impressive Lego Designs

Who knew you could build a magnificent mansion with Legos, let alone that over three million Legos exist? The world's most impressive Lego designs. 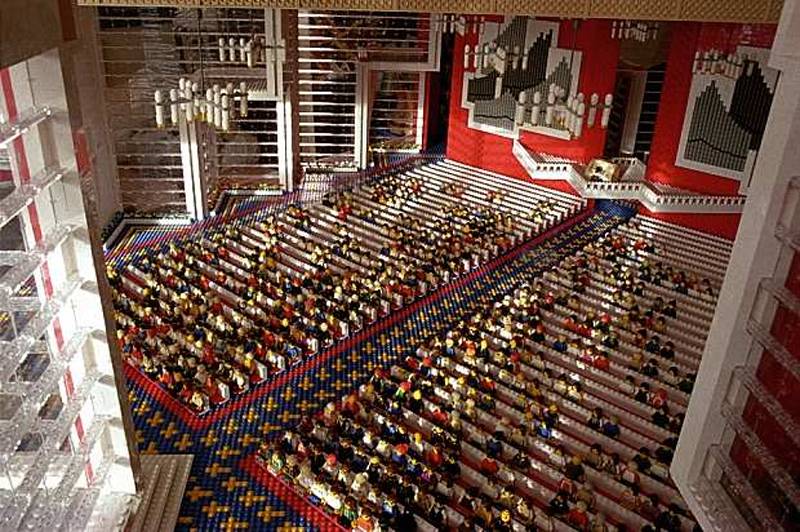 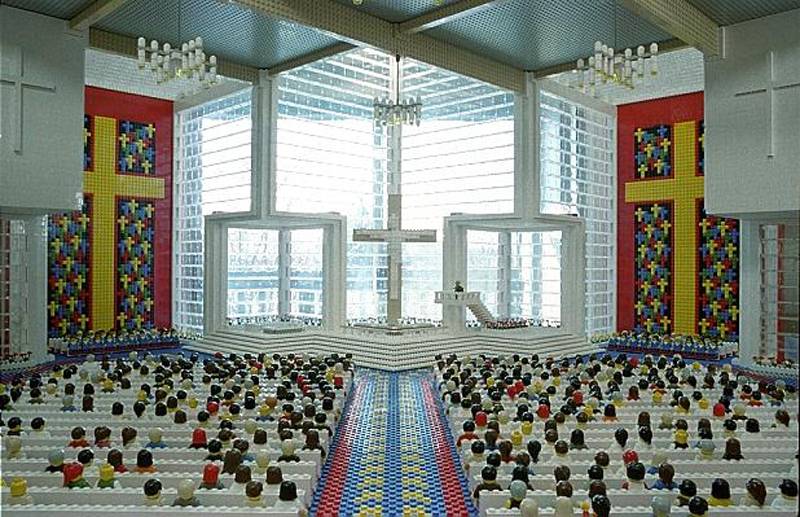 Designed and built over a year and a half as an architectural ode to the wonderful world of Lego, Amy Hughes’s seven foot tall Abston Church of Christ is a testament to the infinite possibilities of creation with limited construction materials. Whimsical in construction and spirit, Hughes dedicated her plastic place of worship to the cat she owned that enjoyed spending time inside the colossal building. 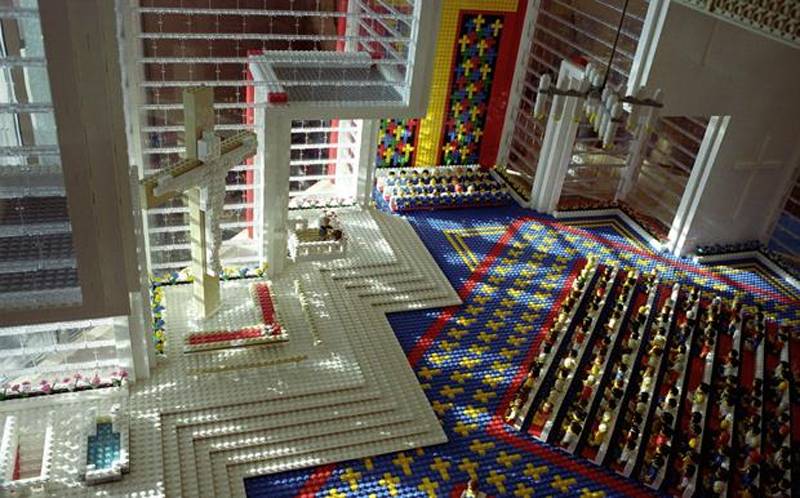 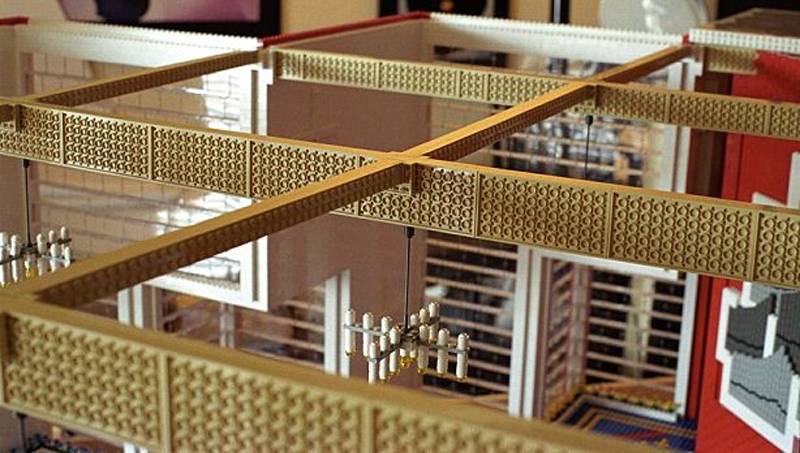 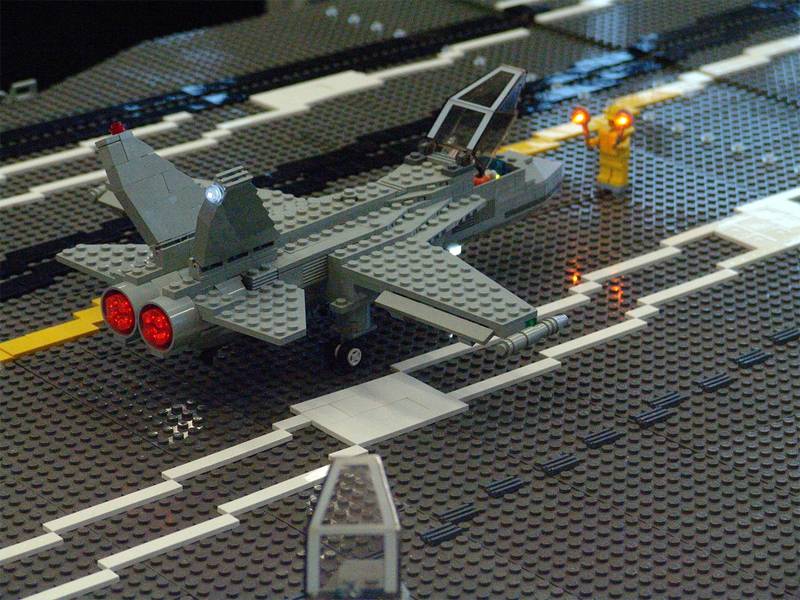 At just over 15 feet in length and comprising over 300,000 Lego bricks, the recreation of the Harry S. Truman carrier weighs about 350 pounds and is the first project its German creator had accomplished since his 20-year absence from the toy construction world. Besides being made by someone with the patience to assemble over 300,000 plastic blocks, one of the more impressive elements of the model is that it features electric lights and moveable radar dishes. 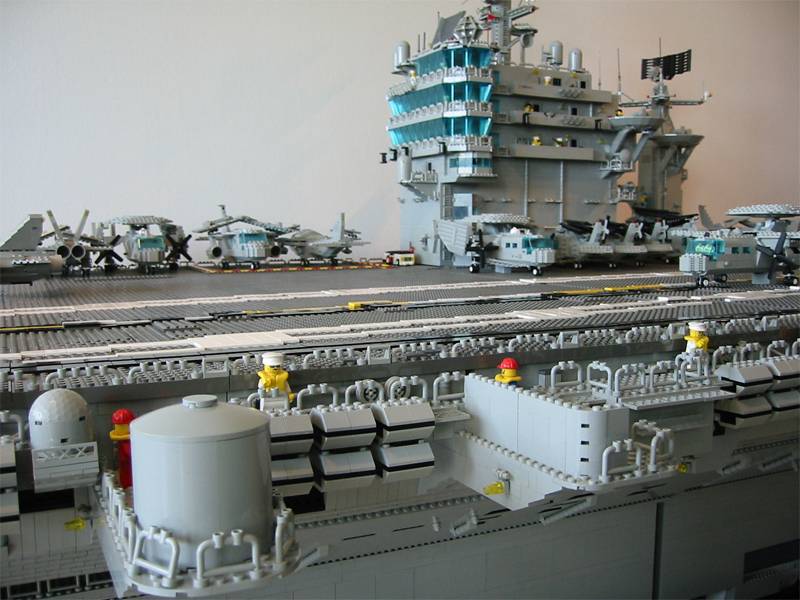 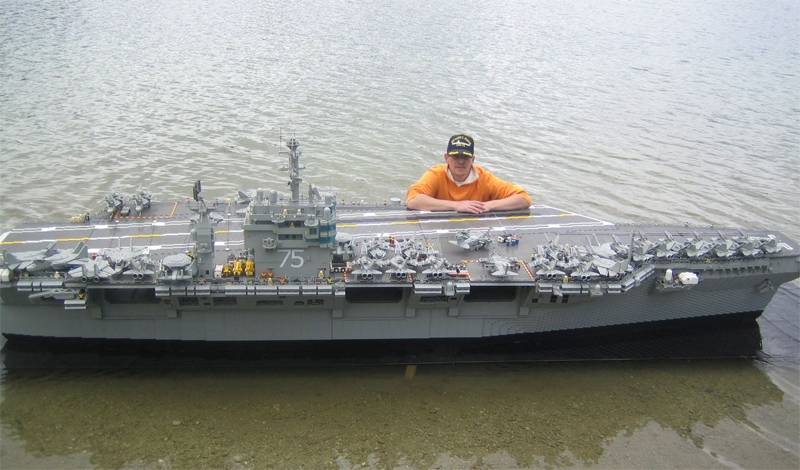 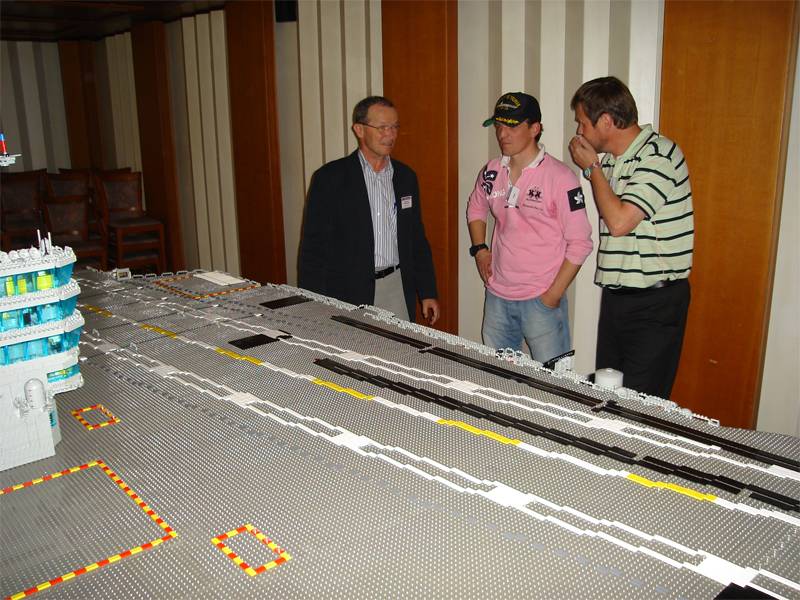 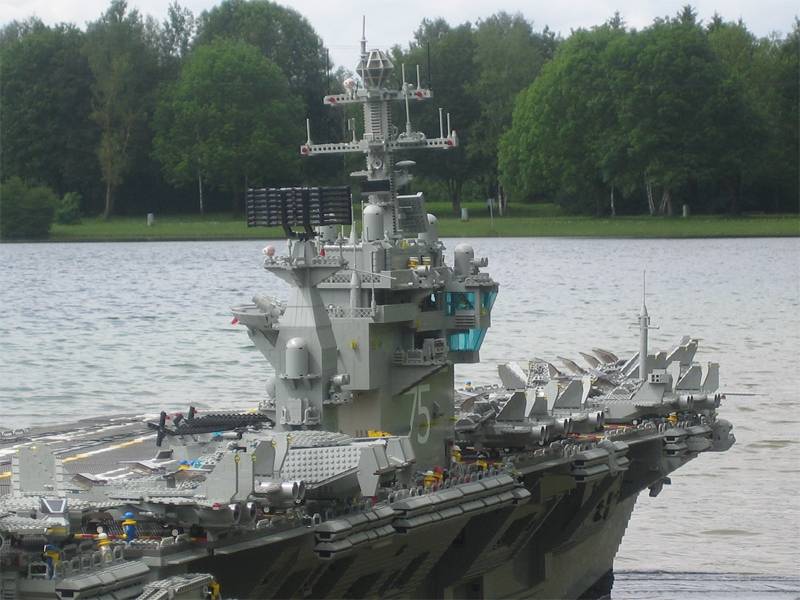