Four Of The World’s Most Impressive Lego Designs 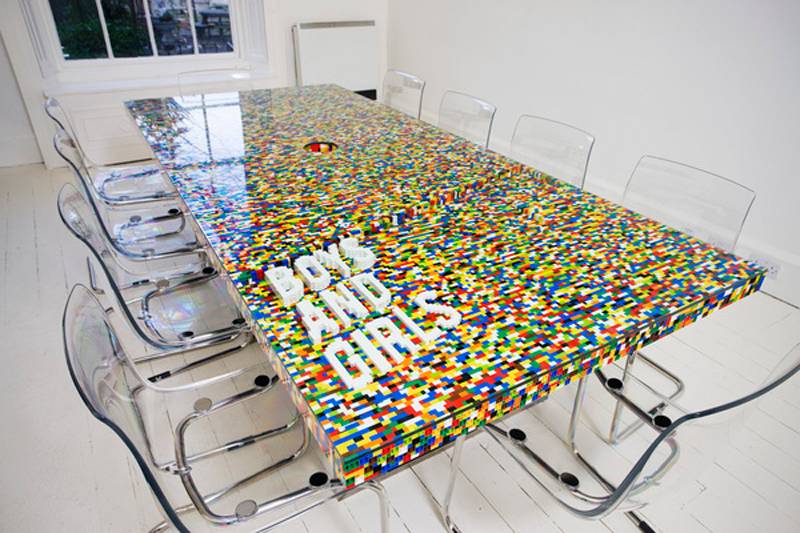 Constructed on commission for the advertising agency Boys and Girls, this modern table stands at 36 square feet and includes 22,742 Lego bricks snapped together and assembled without the aid of glue. The massive block was then set on top of a hollow stainless steel frame and protected by a glass tabletop. 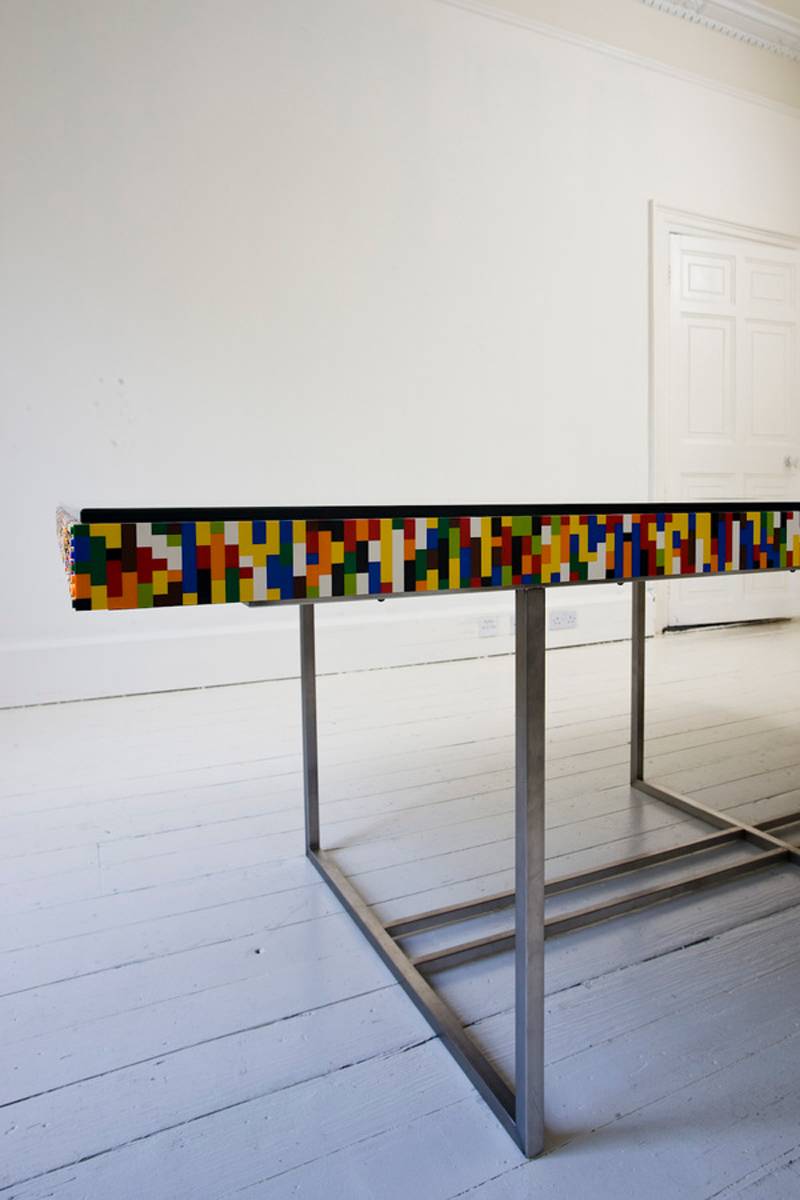 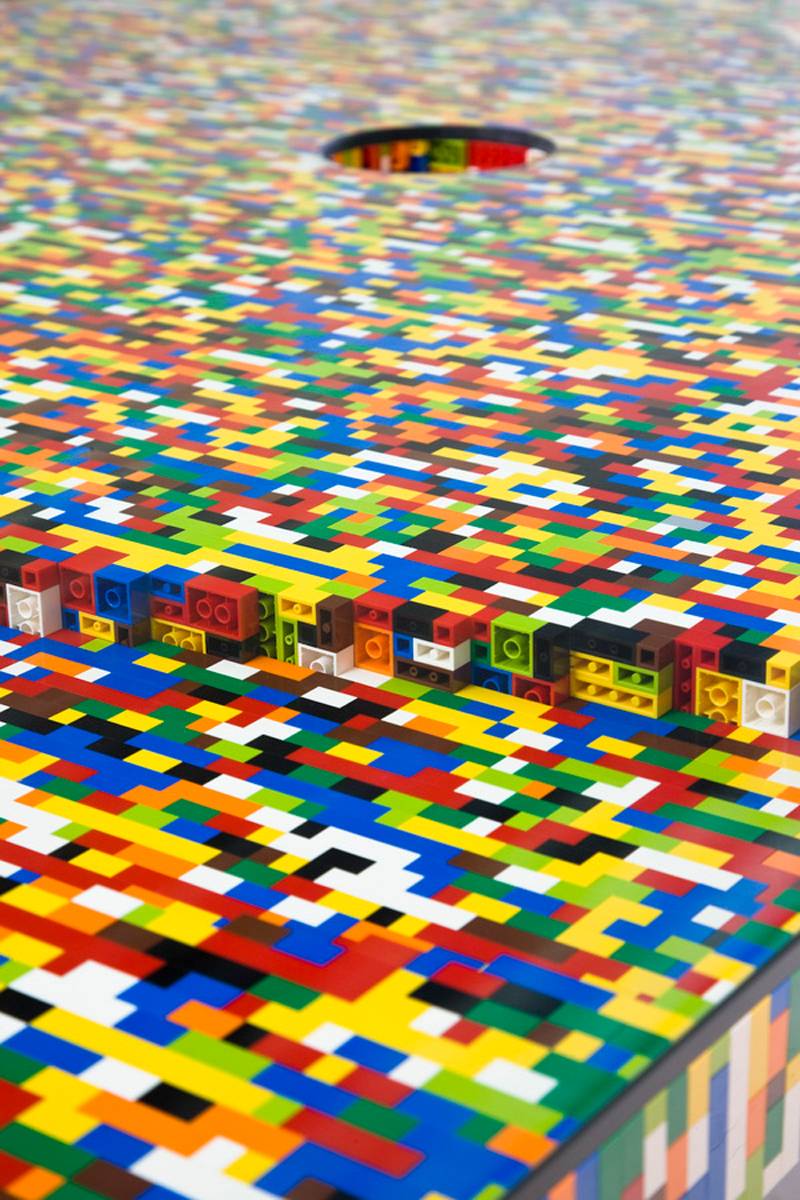 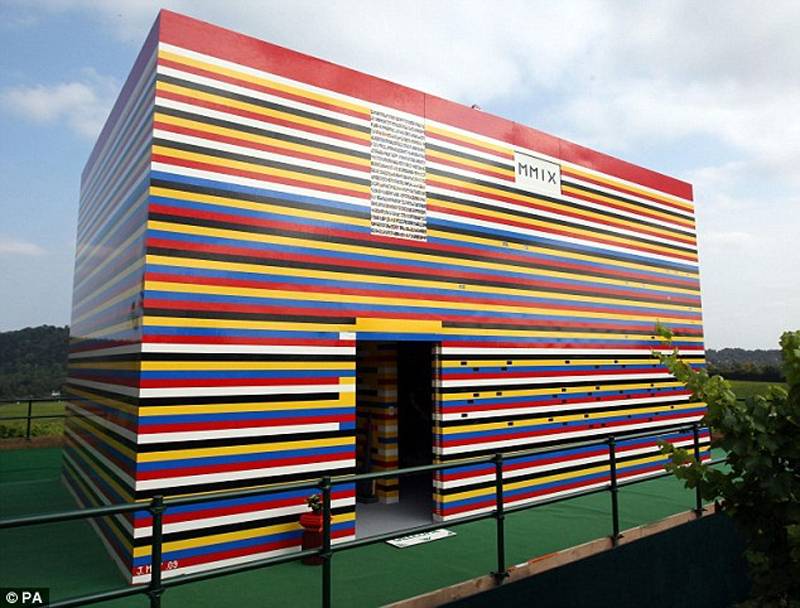 Built with the help of over 1,000 volunteers and over three million Lego bricks, James May’s Lego House is considered one of the largest projects of its kind to ever be completed. According to May, the toy house even included a working shower and toilet.

Originally built so that it could be sent to the Legoland theme park in the United Kingdom, the Lego House was eventually demolished so that the bricks could be given to charity after Legoland decided the cost to transport it would be too high. 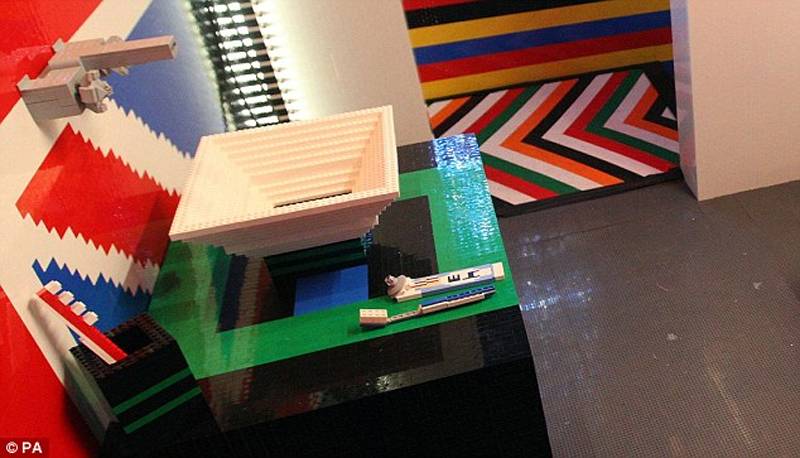 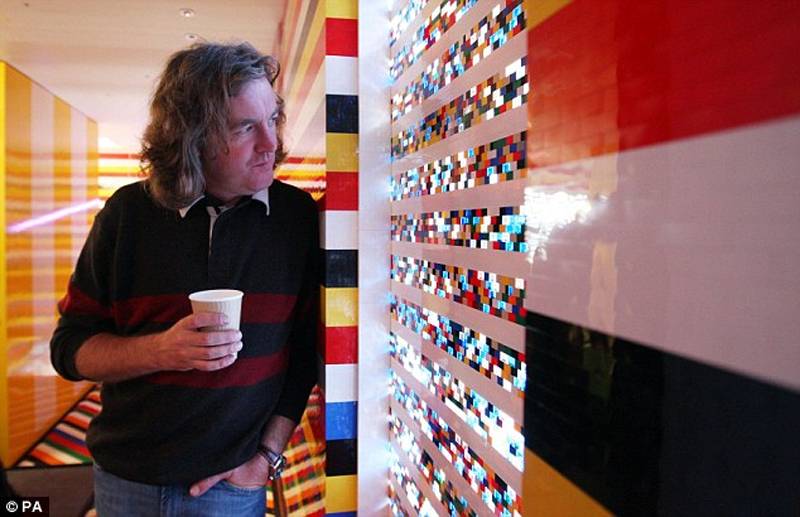 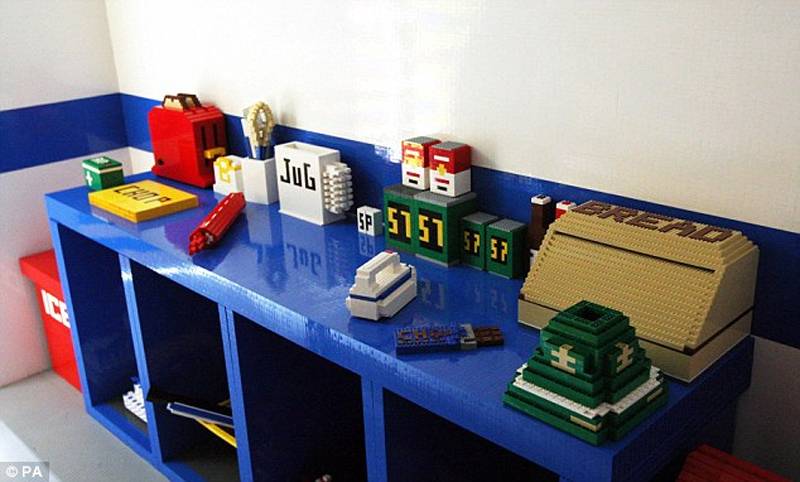