After years of playing Buffy Davis on the CBS sitcom "Family Affair," actress Anissa Jones died of a massive overdose at 18-years-old on August 28, 1976. 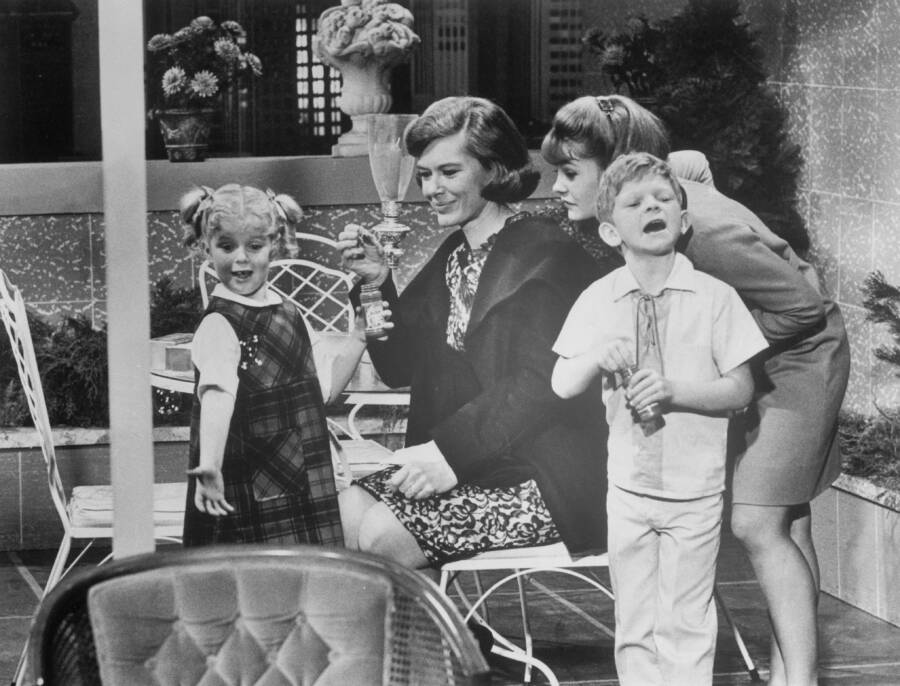 With her blond pigtails and eager smile, Anissa Jones charmed TV audiences in her role as Buffy on Family Affair. But like many child actors, her life began to unravel when the cameras stopped rolling.

When the show was abruptly canceled in 1971, Jones — then 13 years old — was eager to turn over a new leaf. As she started to audition for movies, however, Jones felt pigeonholed by her reputation as the precocious and adorable “Buffy.”

The movie gigs didn’t come. Instead, with her family life in disarray, Jones started turning to drugs and shoplifting. Her life came to a tragic end at the age of 18 when she died of a drug overdose at a friend’s house in 1976.

This is the story of the life and death of Anissa Jones, the Family Affair actress who died young.

Born Mary Anissa Jones on March 11, 1958, in Lafayette, Indiana, Anissa Jones found fame at a young age. Shortly after she and her family relocated to California, her parents divorced. And her mother, at the suggestion of a neighbor, started bringing Jones to TV commercial auditions.

“Some four commercials later,” wrote the San Francisco Examiner, “Anissa was seen and signed by a producer of Family Affair for the part of Buffy.”

At the age of 8, Jones started acting in the CBS sitcom as one of three children sent to live with their wealthy bachelor uncle after the death of their parents. She acted alongside Johnny Whitaker as her twin brother Jody, Kathy Garver as her older sister Cissy, Brian Keith as her Uncle Bill, and Sebastian Cabot as Uncle Bill’s butler. 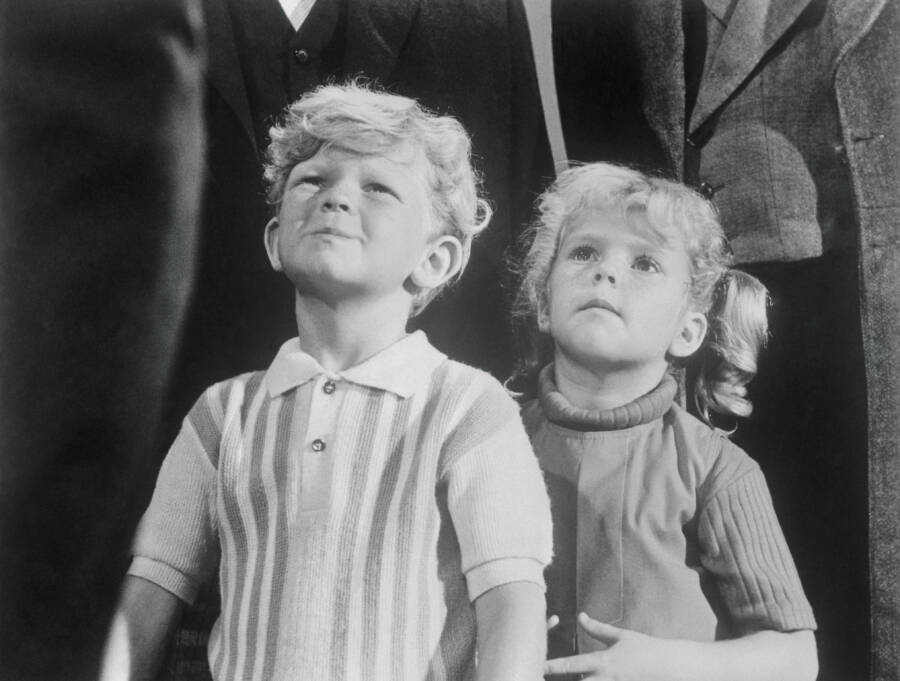 Bettmann/Getty ImagesJohnnie Whitaker as Jody and Anissa Jones as Buffy on Family Affair in 1966.

Jones “was very intelligent and a natural actress,” her co-star Garver wrote in The Family Affair Cookbook. “She had an abundance of talent and liked making friends with the guests who appeared.”

Anissa Jones charmed audiences as Buffy during the show’s five seasons. Viewers especially liked the doll she carried, Mrs. Beasley, which soon became a real-life toy that fans could buy.

But as the years went on, Jones began to tire of playing the little girl. When fans called her “Buffy” she politely insisted on being called “Anissa.” And as Jones got older, she began to see her role as “babyish.”

“One can see from some of her later performances that she was not as happy as in the first years the show was filmed,” Garver wrote.

Then, in 1971, CBS decided to cancel Family Affair. Though the cancellation seemed like good timing for Anissa Jones, who yearned to try something new, the young actress would struggle in the subsequent years. 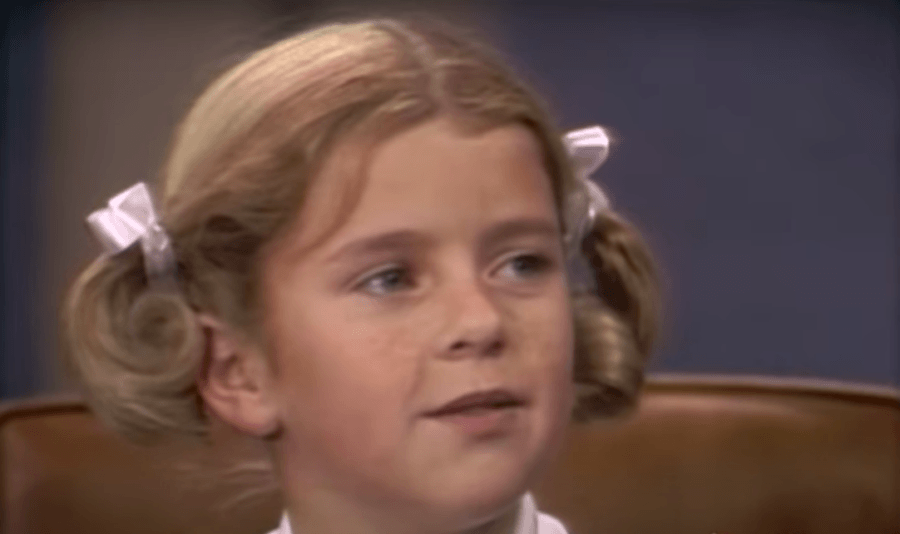 YouTubeAnissa Jones on The Dick Cavett Show in 1971, the year that CBS cancelled Family Affair.

Following the cancellation of Family Affair, Anissa Jones attempted to jump from television to the movies. But shaking off her reputation as the adorable Buffy proved an insurmountable challenge.

When she auditioned for the role of Regan MacNeil in The Exorcist (1973), the director had a hard time imagining adorable little Buffy possessed by a demon. Disillusioned, Jones also turned down a role on her former co-star Brian Keith’s new show, The Brian Keith Show, as well as a chance to audition for the role of Iris “Easy” Steensma in Taxi Driver (1976).

“She was done: she had quit show business,” Garver wrote. “She bonded with local teenage friends and started to have the freedom that had been denied her the five years she was on the TV show.”

Unfortunately, Garver noted, many of Jones’s new friends were “drug users.” And the next five years saw Anissa Jones in the midst of a downward spiral.

Not only did Jones struggle professionally, but her family life had become a source of stress as well. Her parents’ divorce had led to a bitter custody battle, which resulted in her father winning custody of Jones and her brother. But after her father’s death, Jones went to live with a friend.

Garver remembered that Jones’s mother expressed concern about her daughter at Jones’s 18th birthday party. “[H]er mom had said, ‘Kathy, I wish you’d spend some more time with Anissa because I really think that she’s in with a bad group of people,'” Garver told Fox News.

That birthday was a significant one. It was Anissa Jones’s last, as well as the moment when she inherited the money she’d earned from Family Affair.

“She received a little less than $200,000, which she blew almost immediately,” Mark recalled. “In four or five months.”

Indeed, Anissa Jones didn’t have much time left. That August, she died of a drug overdose.

The Death Of Anissa Jones 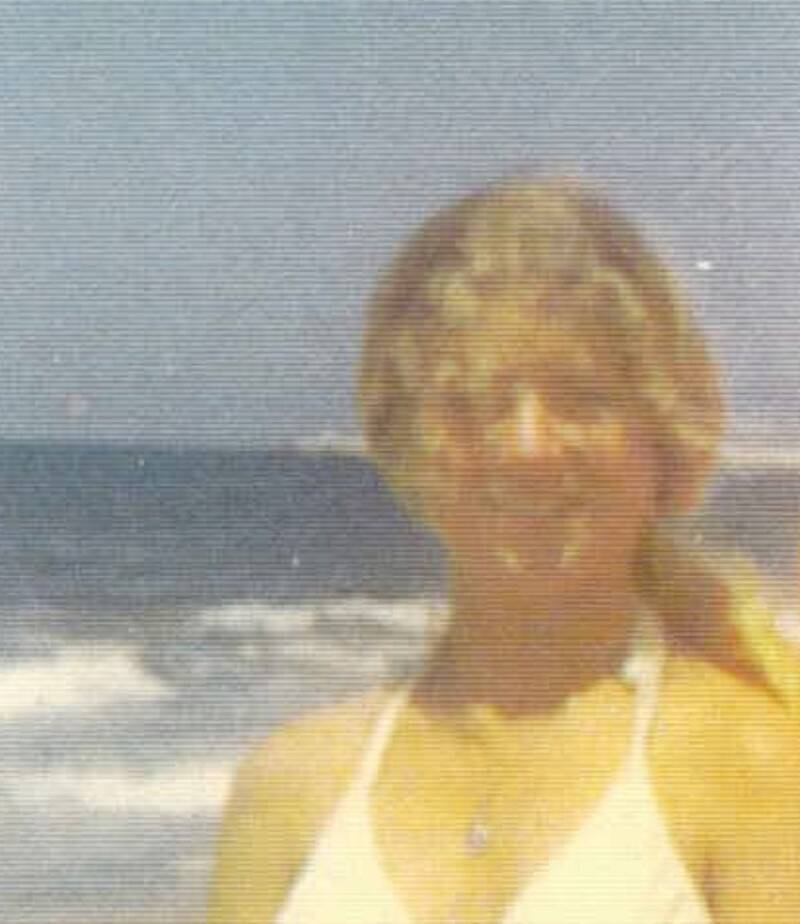 TwitterThis is thought to be the last photo of Anissa Jones, who died in August 1976.

On August 28, 1976, Anissa Jones went to a party in Oceanside, California with her boyfriend, Allan Kovan. But she never returned home. Jones fatally overdosed on a combination of drugs including cocaine, angel dust, Seconal, and Quaaludes at the age of 18.

Her doctor, Don Carlos Moshos, was later charged with 11 felony counts of illegally prescribing powerful drugs, according to the New York Times.

“The coroner said it was one of the most massive overdoses he’d ever recorded,” Garver wrote. “It was such a tragedy that this amazing little girl, such a bright light, was extinguished at such a young age.”

To Fox News, Garver added that she believed that Jones had died of an overdose, not a suicide.

“She was a darling little girl and a lovely teenager, and I don’t think she would have taken her own life,” Garver said. “During the circumstances and how many drugs she took, and she was little — that was just too much for her little body to handle.”

Tragically, Anissa Jones wasn’t the only Family Affair cast member to suffer an untimely death. Sebastian Cabot died of a stroke in 1977, and Brian Keith died by suicide in 1997. But Garver doesn’t believe in the so-called Family Affair curse.

“I don’t think there’s any curse,” she told Fox News. “But if one can put something in a single word or a single sentence, that I think explains the unexplainable to many people. No, of course, there’s not a curse, but for some people, coincidences or different lifestyles that happened to people. So, I don’t think it’s a curse.”

Today, Anissa Jones is best remembered for the role that made her famous. In clips on YouTube and elsewhere, her performance as Buffy is captured forever like a fossil in amber. But Anissa Jones’s life — and tragic death — tells another story, too. It embodies the trials of child actors, the devastation of typecasting, and the pitfalls of having, and then losing, stardom.

After reading about the life and death of Anissa Jones, look through the tragic stories behind some of Hollywood’s biggest child stars. Or, go inside the tragic death of The Land Before Time child actress Judith Barsi.