The explosions caused $1.2 million in damages, impacted more than 10 houses, and put one local in the hospital. 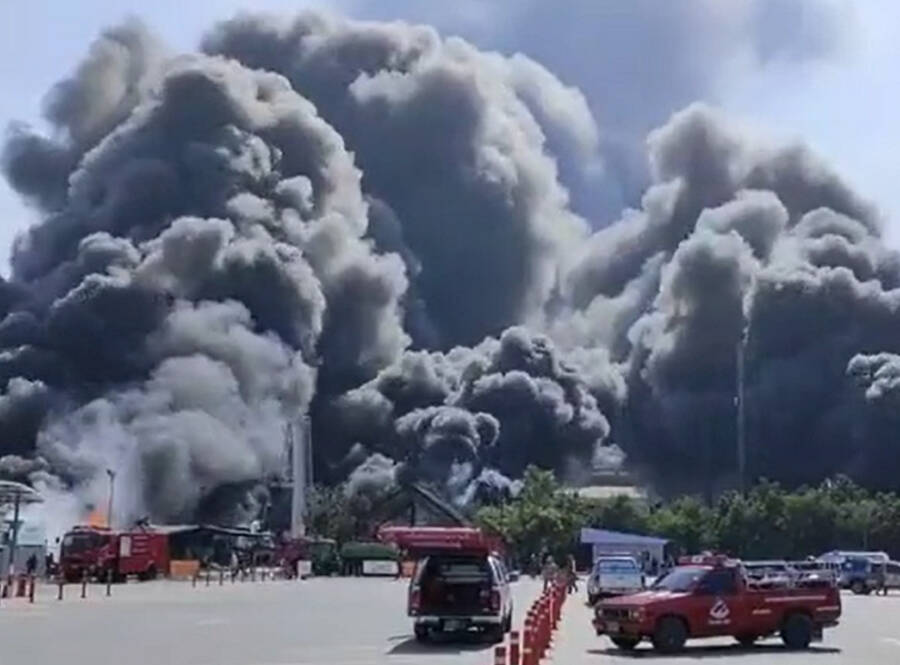 On Nov. 29, 2021, a warehouse in Nakhon Pathom province near Bangkok, Thailand, holding thousands of gallons of oil suddenly erupted into apocalyptic fireballs — and the arsonist was revealed as a longtime employee with a grudge.

According to The Independent, the suspect was identified as 38-year-old Ann Sriya. She had worked at the Prapakorn Oil warehouse for nine long years before she blew it up. Allegedly frustrated by her boss’s constant complaining and the workplace conditions, Sriya took a lighter to a piece of paper and threw it onto a fuel container.

The resulting explosions caused $1.2 million in damage and took 40 fire engines to get under control. More than 10 houses were damaged and one villager was hospitalized for their injuries. 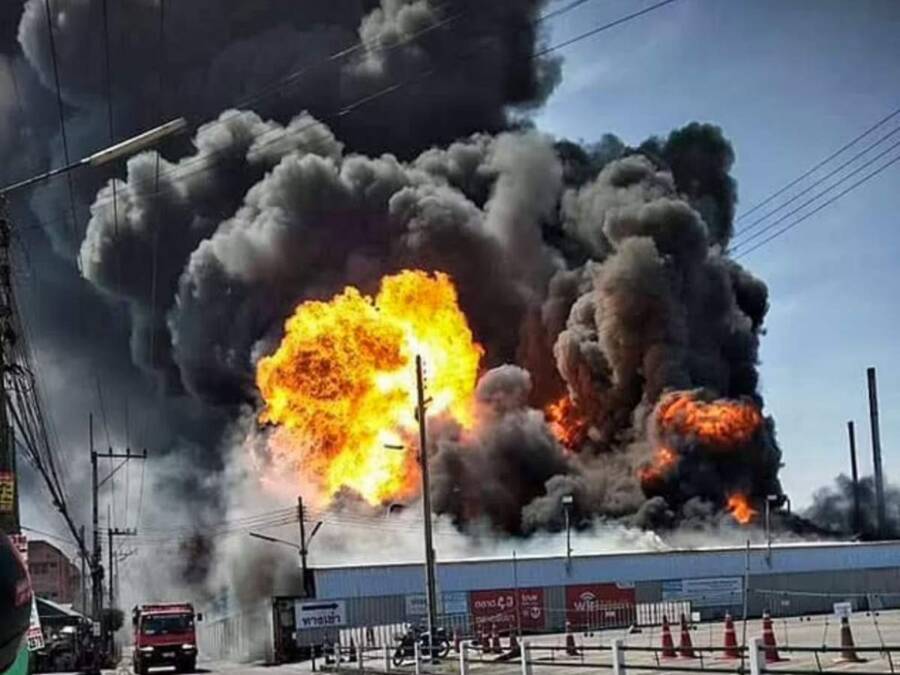 @wikisoon3/TwitterThe explosions damaged more than 10 houses and injured at least one villager who was hospitalized for burns.

Fortunately for investigators, the entire incident was captured on CCTV footage. According to The Daily Mail, a warehouse worker resembling Sriya was shown walking inside the warehouse with what appeared to be a piece of paper in their hand. The figure then walked behind a stack of fuel containers before disappearing.

Moments later, those security cameras captured flames emanating from two separate locations behind the shelving units in question. The suspect then reemerged with the piece of paper still in hand before walking out of sight. It didn’t take long for explosions to rock the area and engulf the neighborhood in smoke.

The disastrous scene was documented by onlookers clutching their cellphones. Uploaded to various social media platforms, their footage showed billowing flames, fireballs, and a convoy of emergency responders arriving. Firefighters spent four hours getting the blaze under control before tending to the damaged homes.

While a villager named Sirasini suffered burns on her arm and was hospitalized, a specialist environmental protection operation unit was deployed to the scene. Their singular focus was preventing oil from spilling into the Khlong Om Yai canal running adjacent to the warehouse and monitoring the water quality. 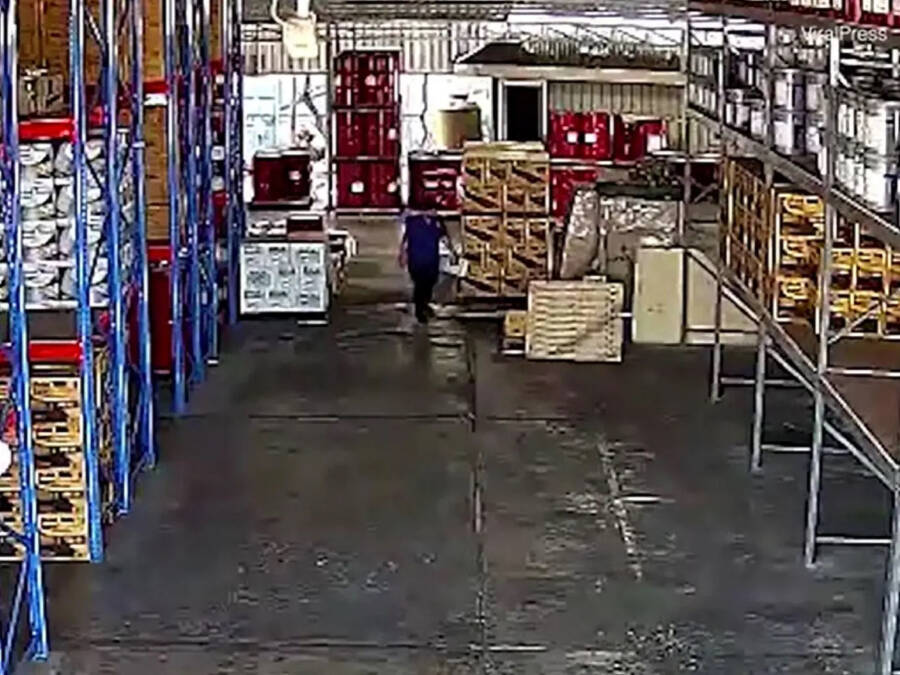 The Royal Thai Police began to investigate once the fiery dangers subsided. It only took two days for them to apprehend their suspect, who had been caught on camera before the explosion. Arrested at her home in the Sam Phran district on Dec. 1, 2021, Ann Sriya allegedly confessed to the arson during interrogations.

“The woman has been working for Prapakorn Oil for nine years,” said Major General Chomchawin Purthananon. “She said her employer complained to her and caused her stress every day, and she did not expect the fire she started to cause this level of damage.”

Sriya claimed that her boss Pipat Ungprapakorn had regularly admonished her for being an inferior worker. The 65-year-old has yet to comment on the matter. Authorities also noted that this wasn’t the only incident that has mysteriously befallen the oil warehouse in recent months.

“This is the second time a fire has started from this factory.”

As for Sriya, the former warehouse worker remains in police custody as authorities continue their probe and the environmental unit continue to monitor water quality in the nearby canal.

After reading about the Thai worker who blew up an oil warehouse, learn about the bizarre true story of Oregon’s exploding whale incident. Then, read about the mysterious Tunguska event that baffles scientists to this day.