Annie Ferguson recalls her time serving in the British Auxiliary during WWII and helping bring down the Nazi regime. 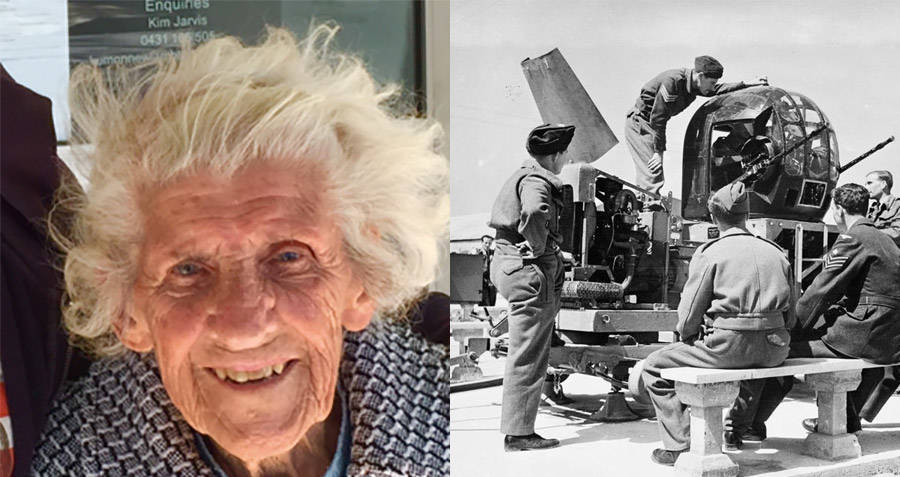 Annie Ferguson was just 19 years old when she joined the British war efforts in 1942.

“I remember when I joined up and I thought I suppose I’ll have to wait for the next few weeks or months, but two weeks was all I had to wait,” she remembered.

Ferguson, who was born in Scotland and now resides in New South Wales, told the Australian Broadcasting Corporation that she was not afraid during her time in the heavily armed war zones, despite being a female in a male-dominated space.

“I really loved it,” she said. “I thought if you have to die you have to die sometime, that was my attitude. I just thought I want to put everything I’ve got into serving the army to bring the enemy down, and we did shoot them down.”

“I was ready to fight, you know. I was a brownie, then I was a girl guide and I loved to do things, I was never a person who just liked lolling about,” she added. “I’m still like that because that is my nature.”

Ferguson also remembered the intense training she went through in the anti-aircraft gunnery.

“Besides sitting on 3.7-inch guns or 4.5 big guns we also were trained to use a bayonet as well,” she said.

“When we did rifle practice we were expected to get the bullseye and if you didn’t you started all over again,” she added. “I made it my business to be a good shot. I thought I am not going to lie on my stomach all of the time.”

The rifle practice was an important means to achieving Ferguson’s main goal — taking down the Luftwaffe, the German military’s aerial warfare branch. 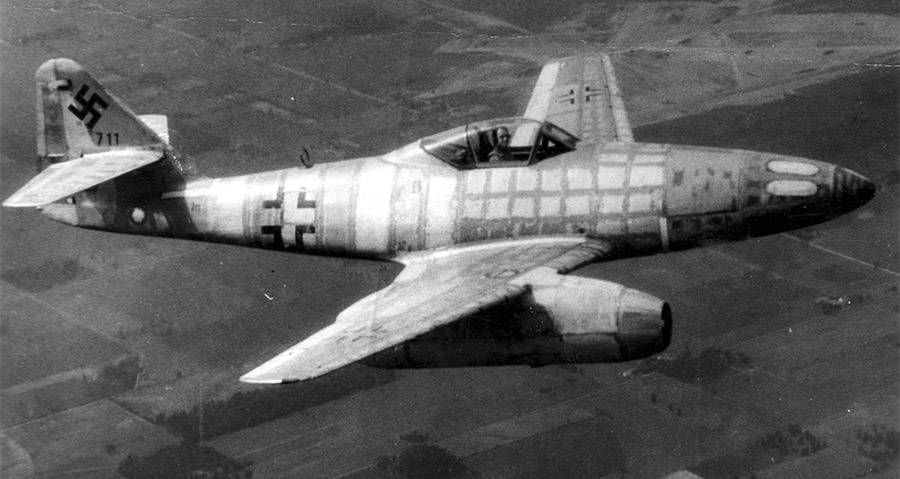 Wikipedia
“They flew over you, see, and it was our duty to shoot them down,” she said.

When they did take down an aircraft, Ferguson sometimes came face to face with the enemy inside. British forces would often capture those who parachuted down.

“We treated them with respect when they came down in a parachute,” she said. “When this person came down, they tied him to a chair and he said I suppose you are going to start to torture me now.”

“They said no, no, we are just doing that so you don’t run away and nobody is looking after you,” she said. She added that there was a high level of respect toward the captives, so much that one of them even decided to become a citizen.

“A couple of years after the war he applied for British citizenship because he was treated so well,” she said. “He was treated with so much love and respect.”

Despite the respect she had for the captives, Annie Ferguson maintains she knew who the true enemy was, saying she personally felt Adolf Hitler had lost his mind.

“I thought that he had gone crazy, he did write a book Mein Kampf, but he really wasn’t his true self, I am quite sure,” she said.

She added that despite the level of secrecy around them, she was aware of what he was doing in his concentration camps.

“We knew about them,” she said. “We used to say ‘Well, they’re not going to do that to us; we are going to shoot them down’.”

Annie Ferguson was just one of more than 700 women serving in the British Auxiliary units during World War II.

Next, learn about how the Nazis were fueled by drugs, despite Hitler’s anti-drug rhetoric. Then check out how William Sebold took down the largest Nazi spy ring in U.S. history.