Despite Hitler's anti-drug rhetoric, Nazi Germany used a little courage pill called Pervitin to take Europe by storm. It turns out it was pure methamphetamine. 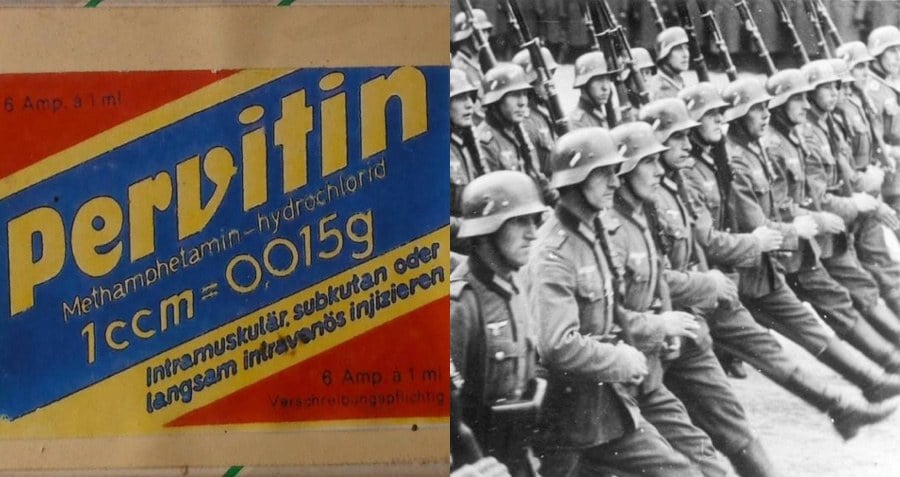 Just before meeting with Benito Mussolini in the summer of 1943, Adolf Hitler was feeling seriously ill.

Still, he couldn’t ditch an Axis power meeting, and so Hitler’s personal physician injected the Führer with a drug called Eukodal — think oxycodone combined with cocaine — to perk him up.

The physician took a significant risk in doing so. After all, Hitler was prone to latching on to addictive substances and refusing to let go. But in this case, the injection seemed warranted: Hitler was doubled over with violent, spastic constipation, refusing to speak to anyone.

Immediately after the first injection and despite his doctor’s wishes, a revived Hitler ordered another injection. Hitler then left for the meeting with the gusto of a soldier half his age.

At the meeting with Mussolini, Hitler reportedly spoke for several hours without stopping. The Italian dictator — who sat massaging his own back, dabbing his forehead with a handkerchief, and sighing — had hoped to convince Hitler to let Italy drop out of the war. He never got the chance.

This was but one episode amid Hitler’s almost daily drug use, which included barbiturates, bull semen, testosterone, opiates, and stimulants such as Pervitin, a “courage” pill made out of methamphetamine.

Hitler wasn’t alone in his use of Pervitin. Throughout that time period, everyone from German soldiers at the front lines to menopausal homemakers wolfed down Pervitin like candy.

Widespread drug use wasn’t exactly new in the country. A generation earlier, Germany was mired in large-scale drug use — that is, until Hitler rose to power in part on an anti-drug campaign. But when Hitler changed course and became an addict, the same fate befell many in his country.

By the outset of World War II, German soldiers were using Pervitin to help them storm and conquer much of Europe. The high eventually vanished, however. By the end of the war, when hubris had untethered the Nazis from reality, soldiers used drugs like Pervitin simply to survive. 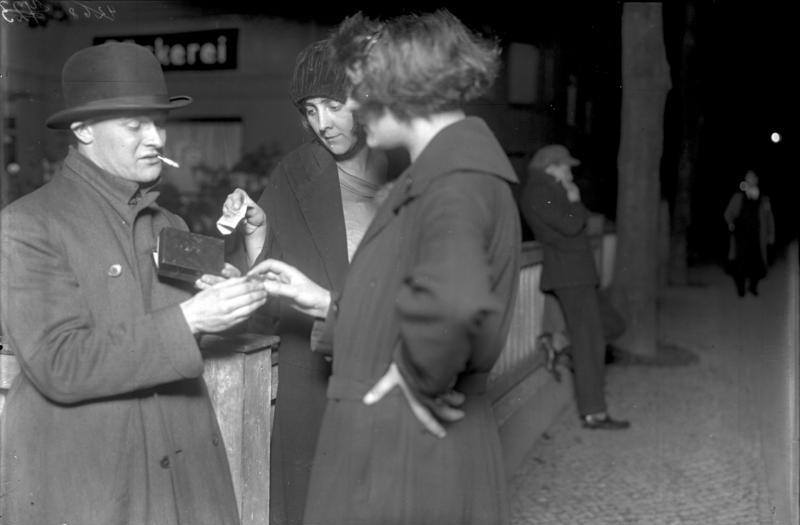 Although he would later usher the Third Reich into a period of heavy drug usage, Adolf Hitler first used a radical anti-drug platform to seize control of the state.

This platform was part and parcel of a broader campaign built upon anti-establishment rhetoric. At that time, the establishment was the Weimar Republic, the unofficial name that Hitler had coined for the German regime that ruled between 1919 and 1933 and that had grown economically dependent on pharmaceuticals — specifically cocaine and heroin.

To give you an idea of this dependency’s scale, the year before the victors of World War I compelled the republic to sign the treaty of the International Opium Convention in 1929, Berlin alone produced 200 tons of opiates.

In fact, Germany was responsible for 40 percent of global morphine production between 1925 and 1930 (cocaine was a similar story), according to Ohler. All in all, with their economy largely wrecked by World War I, the Weimar Republic had become the world’s drug dealer. 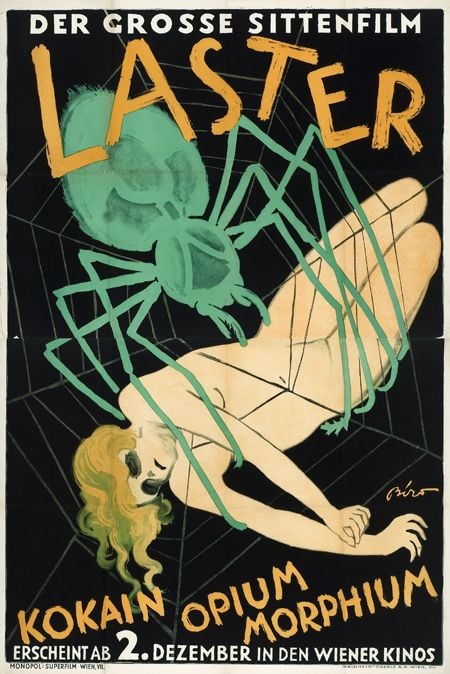 PinterestA 1927 German film poster warns of the dangers of cocaine, opium, and morphine.

Hitler wasn’t a fan of it. A teetotaler who wouldn’t even drink coffee because of the caffeine, Hitler avoided all drugs. Famously, he reportedly never smoked again after throwing a pack of cigarettes into a river at the end of World War I.

When Hitler and the Nazis took control of Germany in 1933, they began extending Hitler’s no-poison-philosophy to the country as a whole. The Nazis had their work cut out for them, however. Describing the state of the country at the time of Hitler’s rise, German author Klaus Mann wrote:

“Berlin night life, oh boy, oh boy, the world has never seen the like! We used to have a great army, now we’ve got great perversities!”

So the Nazis did what they did best, and combined their anti-drug efforts with their signature practice of accusing those they didn’t like — particularly those of Jewish descent — of being the ones stabbing Germany in the back.

Nazis thus used propaganda to associate addicts with these subjugated groups, coupled with harsh laws — one of the first laws the Reichstag passed in 1933 allowed the imprisonment of addicts for up to two years, extendable indefinitely — and new secret police divisions to bolster their anti-drug efforts. 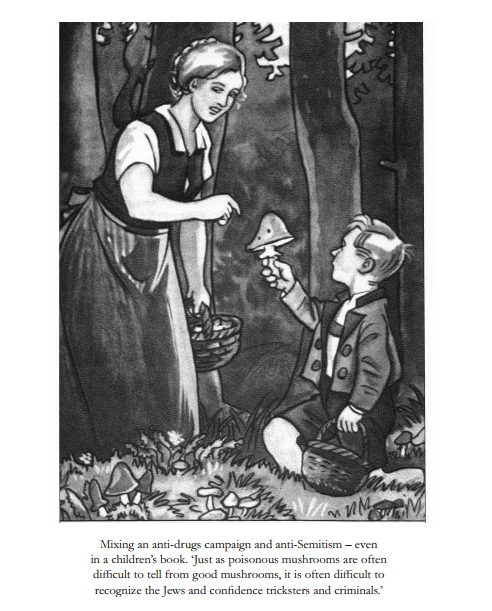 Ernst Hiemer/Norman Ohler.An illustration from The Poisonous Mushroom as presented in Blitzed: Drugs in Nazi Germany.

The Nazis also threw medical confidentiality out the window and required doctors to refer any person with a narcotics prescription lasting longer than two weeks to the state. The Nazis then cut off those who passed the ethnicity test cold turkey and imprisoned those who did not, sending them to concentration camps. Repeat offenders suffered the same fate.

On the surface, this large-scale shift away from rampant drug dependency looked like a Nazi-induced miracle. Of course, it only lasted until Hitler had his first taste of Pervitin.