In her lifetime, Annie Jump Cannon identified half a million stars. How many can you identify? 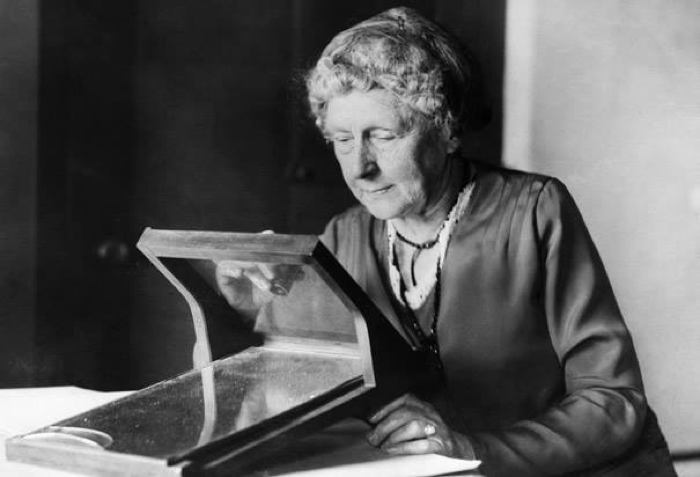 In her lifetime, Annie Jump Cannon identified more than 500,000 stars. This is without a doubt a remarkable feat for anyone, least of all a young deaf woman who spent her 19th century childhood with her head not just in the clouds—but in galaxies.

Annie’s mother fostered her interest in astronomy when she was a child, teaching her to identify the constellations and making certain she had plenty of books to read on the subject. But how did the little girl with her eyes to the sky go on to become the lauded “Census Taker of the Stars?”

When Annie received her bachelor’s degree in Physics from Wilmington Conference Academy in 1884 (today known as Wellesley College), the scientific community was still largely patriarchal. Regardless of her education and passion, Annie was still a woman, and as far as her contemporaries were concerned, she belonged in the kitchen, a belief they had no qualms about sharing with her.

What they didn’t realize was that Annie’s deafness–a condition she’d had since coming down with scarlet fever–allowed her to put the blinders on, put her head down and work with unparalleled focus. Once the scientists at the Harvard Observatory realized her natural affinity for the task of identifying stars, they agreed to allow her to come on as part of their team.

Identifying stars was an extremely tedious task, and one that Edward Pickering, famed astronomer at Harvard, didn’t want to have to undertake himself. So he hired a league of scientists to not only identify them, but develop a system for classifying them that could be taught to others. It was Annie Jump Cannon who developed the system that is still used today: classification by spectral class. 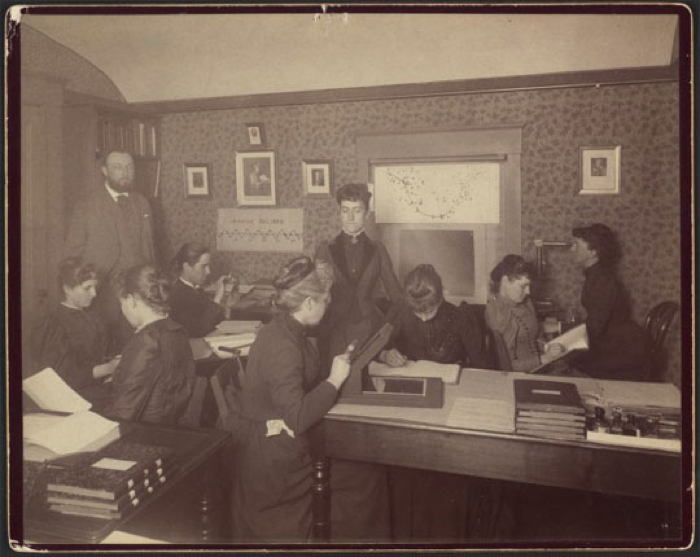 The brightness of particular stars or star clusters can be broken down into several different groups or “classes”—the temperature of the star is inversely proportional to how brightly it shines. Annie’s system of spectral classification was, essentially, tacked on to two prior methods of classifying stars, which were based on their location in relation to the hemisphere.

However, the scientists behind those methods couldn’t agree on which one to use, so Annie’s third layer of classification essentially bridged them, allowing them all to come together in a cohesive—and brilliant—system. 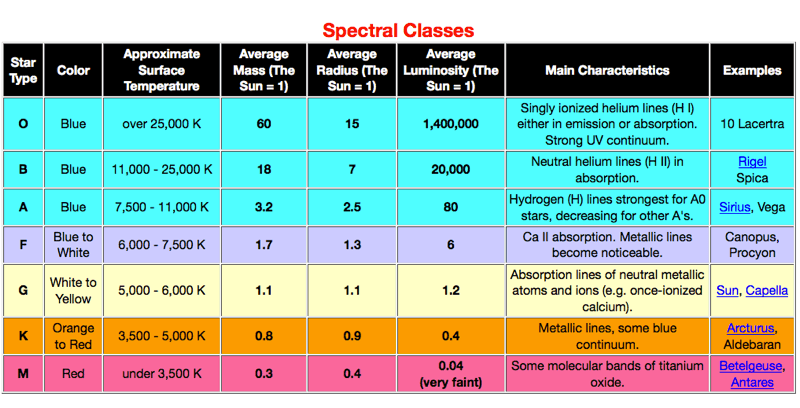 The seven main types of stars are represented by the letters O, B, A, F, G, K, and M. Annie’s mnemonic device to help students remember them is, famously, “Oh, Be A Fine Girl, Kiss Me.” One gets the sense that it was meant to be cheeky, but it nonetheless stuck and is still used by amateur and academic astronomers alike.

The stars are ordered by descending temperature. Interestingly, the stars at the far end of the spectrum, O and B, are the brightest but the most uncommon. The stars at the opposite end, K and M, are the most common but are very dim. Annie’s eye for differentiating the types was uncanny; that she alone catalogued more than 500,000 stars in her lifetime is a testament not only to her talent, but the efficacy of the system she created.

Due to Annie Jump Cannon’s raw talent and admirable work ethic, Annie managed to shatter many proverbial glass ceilings during her forty-year career. She was the first woman to receive an honorary degree from Oxford University as well as the first woman to be elected as an officer of the American Astronomical Society. Despite all of this, it wasn’t until 1938, only two years prior to her retirement, that Harvard agreed to give her an official appointment as the William C. Bond astronomer.

Today, an award bearing her name is given each year to a North American female astronomer whose contributions to the field are setting her on a path to her own stardom.

Even though time has marched on and our telescopes have gotten larger–and our universe ever smaller–women in STEM fields still have a few more glass ceilings left to shatter. While Annie Jump Cannon and her contemporaries, like Maria Mitchell, were perhaps as rare as the far end of the spectrum of stars they classified, it’s only because they shined so brightly. 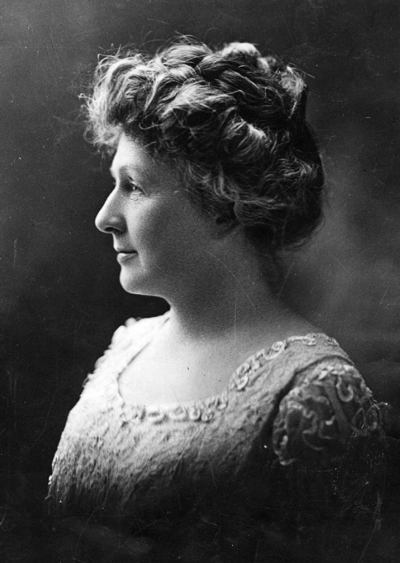