The Silent Millions: American Citizens Who Aren’t Allowed To Vote

Imagine if suddenly the entire city of Atlanta were unable to vote in federal elections. That's reality for five million people who live in US territories.

Imagine you were born in the United States of America, of parents who were also native-born citizens of the United States. You work, pay taxes, serve on juries, and remember the six years you spent in the US Navy as a terrible mistake, but at least you stuck it out and earned an honorable discharge.

Now, imagine that every four years, as the only country you’ve ever known goes into its regular paroxysm of national political coverage, conventions, and elections, you stay at home and watch The Price is Right, because you’re one of the almost five million citizens who isn’t allowed to vote in federal elections due to where you live.

This is the reality for residents of the five permanently occupied territories that are administered directly by the US Congress. Every single person in these places is subject to US law; they are obligated to file the same tax forms as other US citizens, and they are not generally citizens of any other country on Earth.

But none of them have ever legally cast a vote for a presidential candidate, and the congressional “delegates” they send to Washington are prohibited from taking part in floor votes on legislation. Five million US citizens are, in effect, governed directly by a federal authority they did not elect, and are subject to taxation without representation.

So, how did it get to be this way? How did a Colorado’s worth of US citizens come to be effectively denied a voice in national politics in the country that’s forever lecturing other countries about democracy? Like most things in US history, the answer turns out to be an unfortunate confluence of technicalities, bureaucratic sloth, and ball-scorching racism. 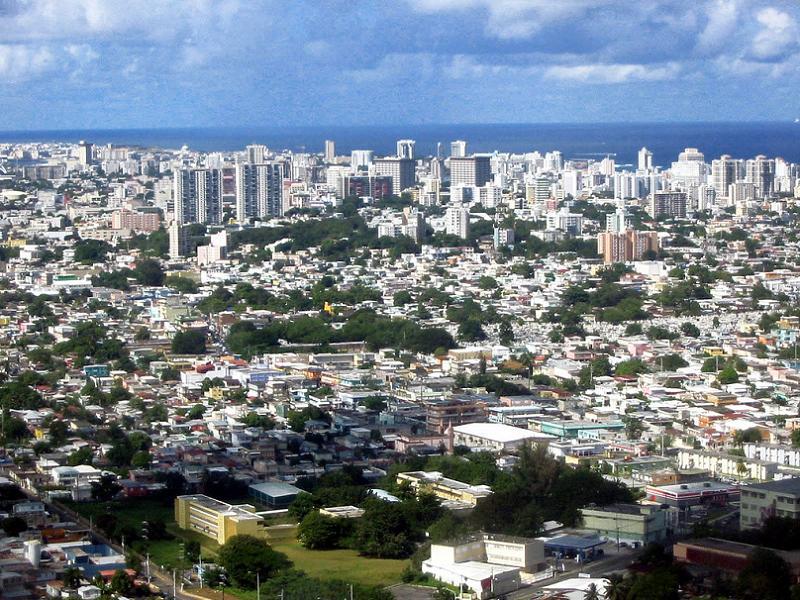 The United States administers 16 territories, five of which have permanent populations, plus the District of Columbia. Voting rights in each are subtly different from the others–voters in DC, for example, are allowed to vote for president, they just can’t have a vote in the legislature which directly governs their city with varying degrees of neglect–but all are affected by the constitutional requirement that voters in federal elections must be residents of a state. That is to say, a rule that was thought up in 1787–when “US territorial possession” was Thomas Jefferson’s pet name for Sally Hemmings’ butt–hasn’t changed in the slightest.

Throughout the 19th century, the “gotta be a state” clause was enforced pretty firmly across the then-opening western territories, which is one of the reasons Michigan and Ohio State hate each other so much, but the issue was never a major problem since most territories have historically been states-in-waiting, many of which zipped through the statehood process relatively easily.

During the expansion, most US citizens in the territories had been born back east, chose to head out west, and didn’t particularly worry about who the president was. In almost every case, the original settlers’ kids grew up in a newly organized state, voting rights and all, so no real harm was done.