The Silent Millions: American Citizens Who Aren’t Allowed To Vote 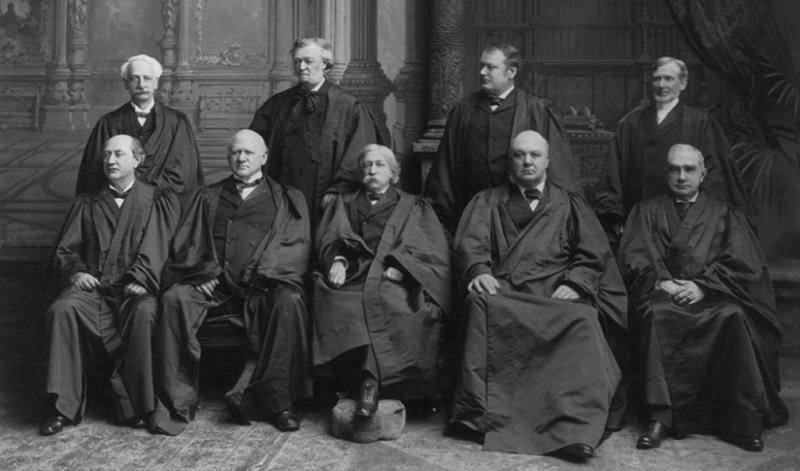 These islands were never settled en masse by mainlanders–by which we mean English-speaking whites . . . more on that later–and they’ve been stuck in political limbo ever since. A 1917 law did grant residents of these places citizenship for purposes of work, military service, and taxation, but nobody has ever gotten around to the “statehood” part of the “state-in-waiting” process. 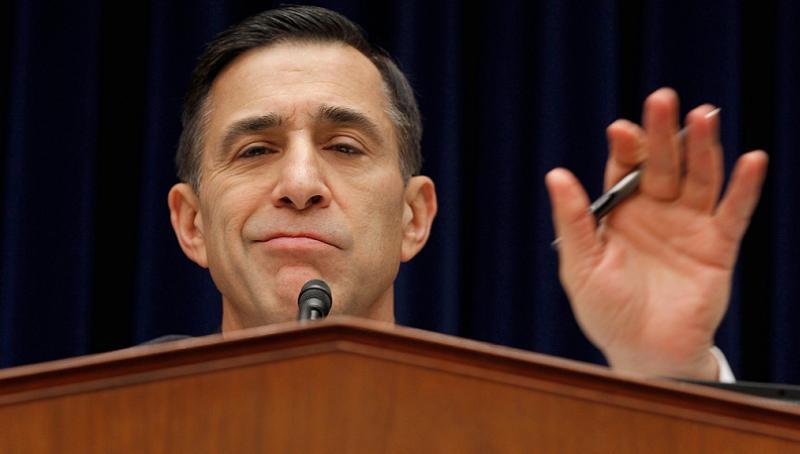 “We’ll get around to it eventually. First, we need to repeal Obamacare a few more times and investigate Benghazi for a bit.” Source: Subjective Facts

All of this came to a head in 1901, when the Supreme Court started issuing rulings in about a half-dozen suits, which are collectively known as the “Insular Cases.” These cases dealt with legal challenges from residents of the territories, each seeking full legal rights under the US Constitution. In a blistering series of outright insane leaps of legal logic, the same court that had just a few years earlier delivered the Plessy v. Ferguson decision ruled that the Constitution doesn’t necessarily apply to, y’know, everybody. From the majority opinion in Downes v. Bidwell, 1901:

Patriotic and intelligent men may differ widely as to the desireableness of this or that acquisition, but this is solely a political question . . . If those possessions are inhabited by alien races, differing from us in religion, customs, laws, methods of taxation, and modes of thought, the administration of government and justice, according to Anglo-Saxon principles, may for a time be impossible; and the question at once arises whether large concessions ought not to be made for a time, that ultimately our own theories may be carried out, and the blessings of a free government under the Constitution extended to them.

So, basically, the US Constitution is substantially the product of Anglo-Saxon culture, “Porto Ricans” aren’t Anglo-Saxon, therefore they probably can’t be trusted with all the rights people get in white-dominated territories such as Arizona and New Mexico (which wouldn’t become states for another 11 years).