The FBI kept tabs on the so-called "Queen of Soul" while searching for links between Franklin and civil rights activists, communists, and "Black extremists." 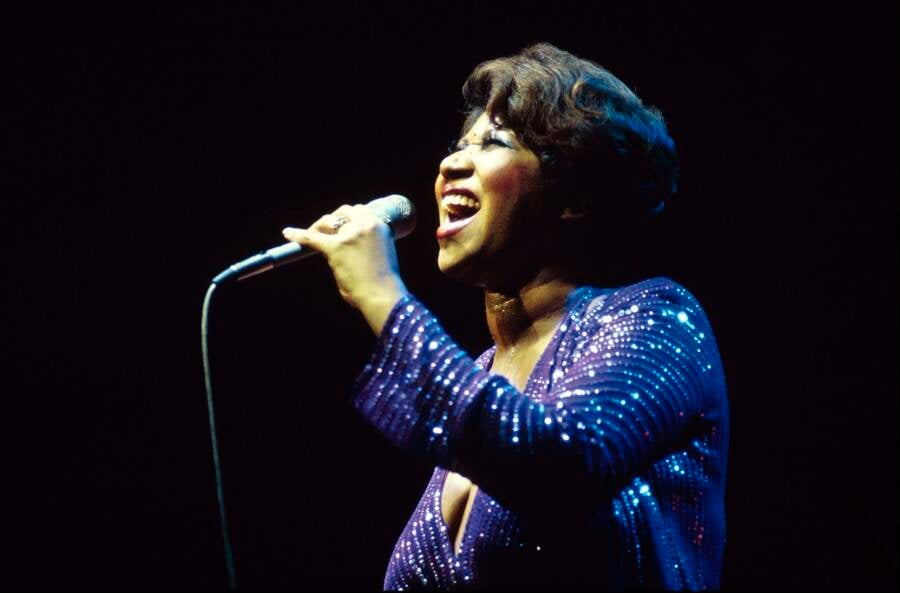 David Redfern/RedfernsAretha Franklin performing in London in the 1980s.

Shortly after Aretha Franklin died in 2018, Rolling Stone filed a Freedom of Information Act to attain any records about her from the FBI. Now, Franklin’s file has been released — providing a stunning and insightful look at how the organization tracked the “Queen of Soul” for 40 years.

As Rolling Stone reports, the FBI kept tabs on Franklin between 1967 and 2007. Using surveillance techniques like false phone calls and highly-placed sources, they monitored her involvement in the American civil rights movement and her relationships with figures like Martin Luther King Jr.

“Picking up in 1967 and 1968 through the early 1970s, the FBI was keeping files on almost every major Black figure and particularly anyone who seemed to be, or was suspected of being, involved in civil rights or Black politics,” Beverly Gage, a professor of history and American studies at Yale who has written a book on FBI director J. Edgar Hoover, told The New York Times. 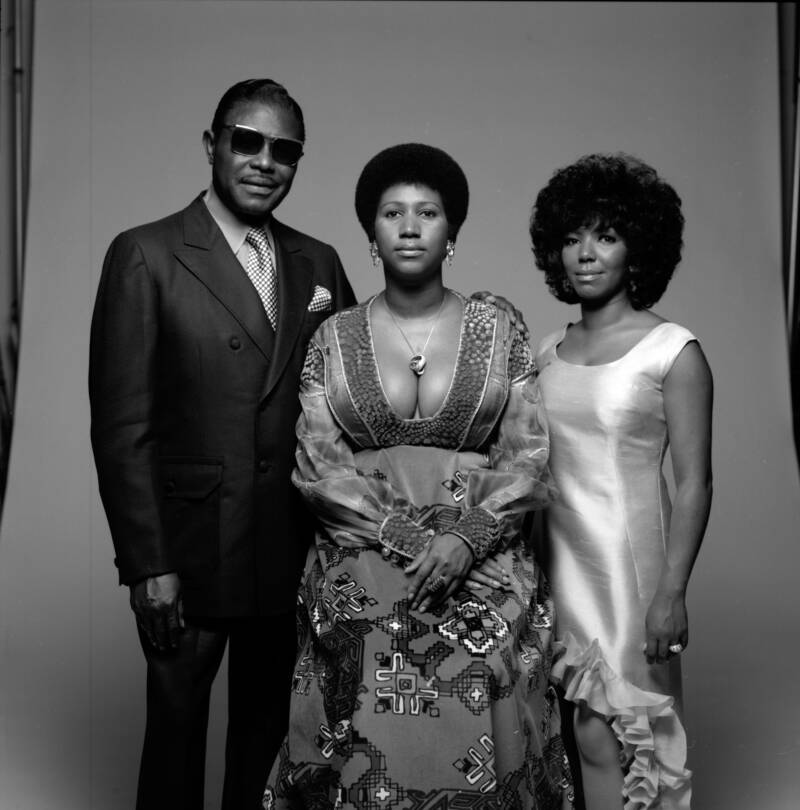 They sought to find out if Franklin, who’d risen to fame with hits like “Respect,” “You Make Me Feel Like a Natural Woman,” and “Think,” had any affiliations with “extremist” groups. The New York Times reports that the singer’s name appeared in documents about “possible racial violence,” the “Communist infiltration” of the Southern Christian Leadership Conference, and an “extremist matter” that involved the Black Panthers.

“Sammy Davis Jr., Aretha Franklin…of this group, some have supported militant Black power concept,” the FBI file said, noting that their performance at a King memorial could “provide [an] emotional spark which could ignite racial disturbance in this area.”

In the end, the FBI never found evidence tying Franklin to any “extremist” or “radical” organizations. And it’s not entirely clear that Franklin knew the FBI was keeping tabs on her contacts and following her every move. 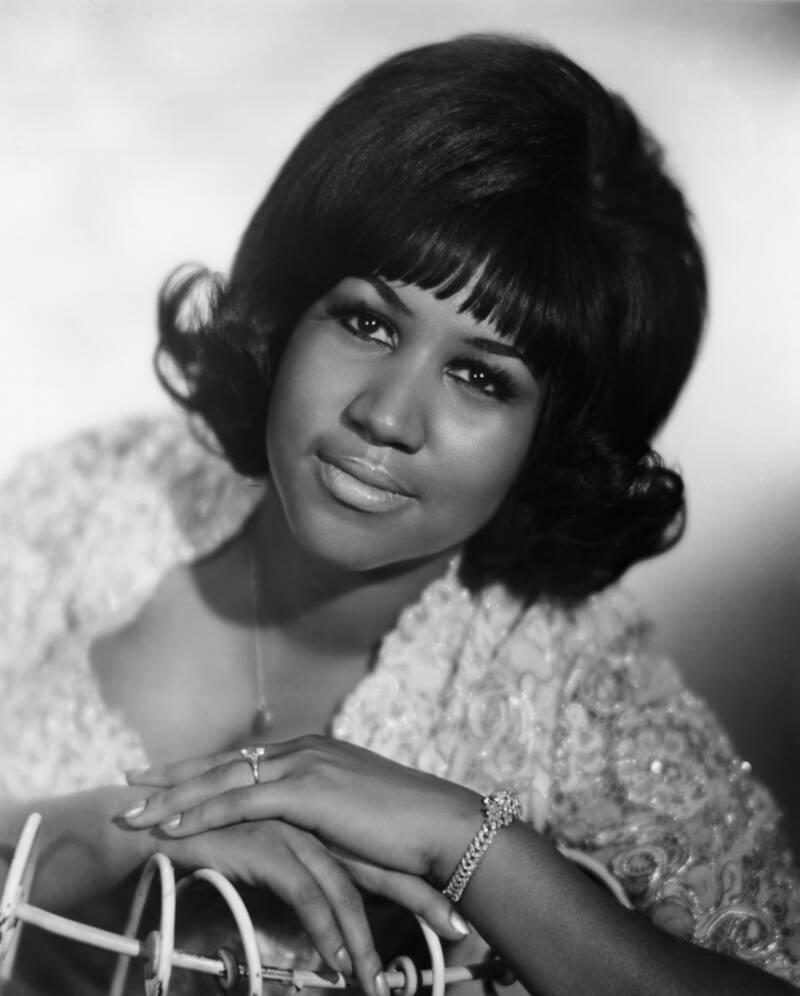 Bettmann/Getty ImagesAretha Franklin in 1960. The FBI tracked her movements from 1967 until 2007.

“I’m not really sure if my mother was aware that she was being targeted by the FBI and followed,” Franklin’s son, Kecalf, told Rolling Stone. “I do know that she had absolutely nothing to hide though.”

That said, Franklin did interact with the FBI on occasion. Part of her FBI file concerns threats that the singer received, including extortion attempts and letters that threatened to kill her family. The New York Times reports that an FBI agent even visited Franklin at home in 1974 to discuss a death threat, but Franklin refused to read the letter.

Her file notes that the singer said “the whole affair scared her and she did not want to know about it or what was contained in the letter.”

As Rolling Stone notes, Franklin was one of many artists — both Black and white — who had FBI files. Marvin Gaye, Jimi Hendrix, Whitney Houston, and the Notorious B.I.G. were all closely monitored by the FBI.

“It’s what they did back then,” Kenneth O’Reilly, a history professor at the University of Alaska Anchorage and the author of Racial Matters: The FBI’s Secret File on Black America, 1960-1972 told The New York Times. “If you were famous they had a file on you, especially if you were African American.”

To Aretha Franklin’s family, though, there’s some satisfaction in seeing that — for all the FBI’s efforts — Franklin was never connected to any wrongdoing.

“It does make me feel a certain way knowing the FBI had her targeted and wanted to know her every move,” Kecalf Franklin told Rolling Stone. “But at the same time knowing my mother and the way she ran her business I know she had nothing to hide so they wouldn’t have found anything and were wasting their time. As you see…they found nothing at all.”

After reading about how the FBI tracked Aretha Franklin, see how the FBI secretly recorded Martin Luther King Jr. Or, look through these powerful photos from the civil rights movement.