9 Of The Most Deranged California Serial Killers In History

From "The Doodler" to the "Vampire of Sacramento," these bloodthirsty serial killers reveal why California has been dubbed the Predator State.

California is known for sunshine and sand, for glamorous movie stars and stunning natural parks. But the Golden State is known for something else too — murder. Indeed, California serial killers are some of the most terrifying and prolific in American history.

From Joseph James DeAngelo, the infamous “Golden State Killer” who evaded police for decades, to lesser-known murderers like the mysterious “Doodler,” California has produced a shocking number of killers. In the 1980s, one-fifth of all the nation’s murders happened in California — at a rate of about one murder per week.

Below, look through the chilling stories of nine California serial killers, men and women who brought death and terror to the Golden State. 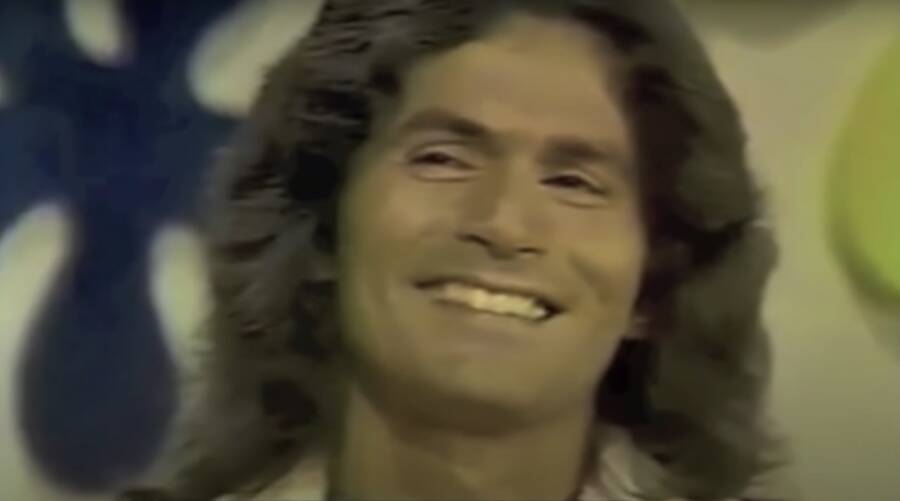 YouTubeRodney Alcala had already killed a number of women when he appeared on a 1978 episode of The Dating Game.

On Sept. 13, 1978, a woman named Cheryl Bradshaw appeared on an episode of The Dating Game, a matchmaking TV show that introduced single women to eligible bachelors. Bradshaw ended up choosing a photographer named Rodney Alcala — but decided not to meet up with him later.

After talking with Alcala backstage, Bradshaw felt that he was “creepy.” She didn’t know that he was also a serial killer who’d already taken multiple lives.

Indeed, between 1971 and his arrest in 1979, Alcala killed at least seven people — five in California and two in New York. But the Associated Press reported that Alcala could have taken as many as 130 victims during his bicoastal murder spree. 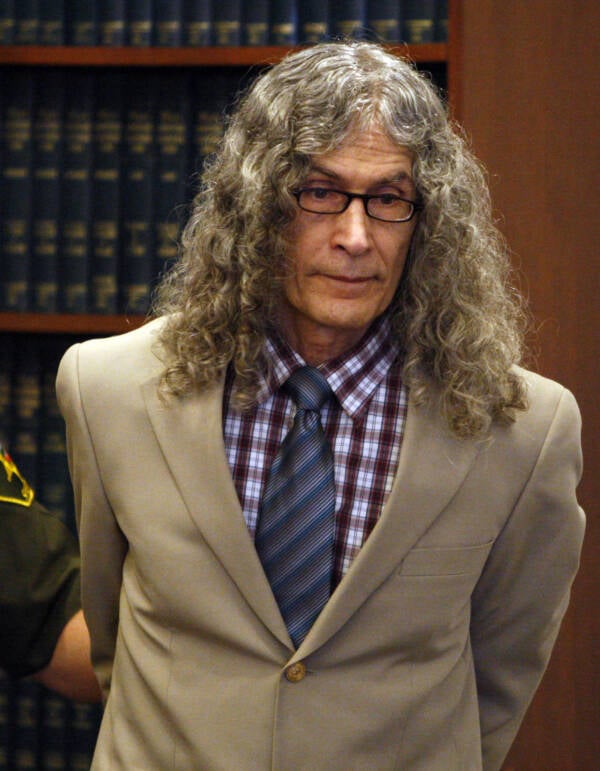 Allen J. Schaben/Los Angeles Times via Getty ImagesRodney Alcala in 2010. He died while on death row in 2021.

As a killer, Alcala employed a particularly devious ruse. He would approach women on the street, tell them he was a photographer, and offer to take their picture. Then, he’d attack.

As the Associated Press reported, Alcala was brutal with his victims. He’d strangle and resuscitate them to prolong their deaths, and once raped a victim with a claw hammer. Alcala also targeted children, and his youngest victim, Tali Shapiro, was just eight years old when he brutally raped her.

Though Alcala died on death row in 2021, the true breadth of his crimes may never be known. This California serial killer left a storage locker filled with “souvenirs” from his victims, including earrings, as well as hundreds of photos of unidentified boys, girls, and women.

To this day, it’s undetermined whether those photos included some of Alcala’s unknown victims. The Huntington Police have appealed to the public to look through the pictures, which they made public in 2010, and to reach out if they recognize any of the people photographed there.