"It all starts in Roswell. It's the origin story of the UFO, the prospect of a government cover-up for alien contact." 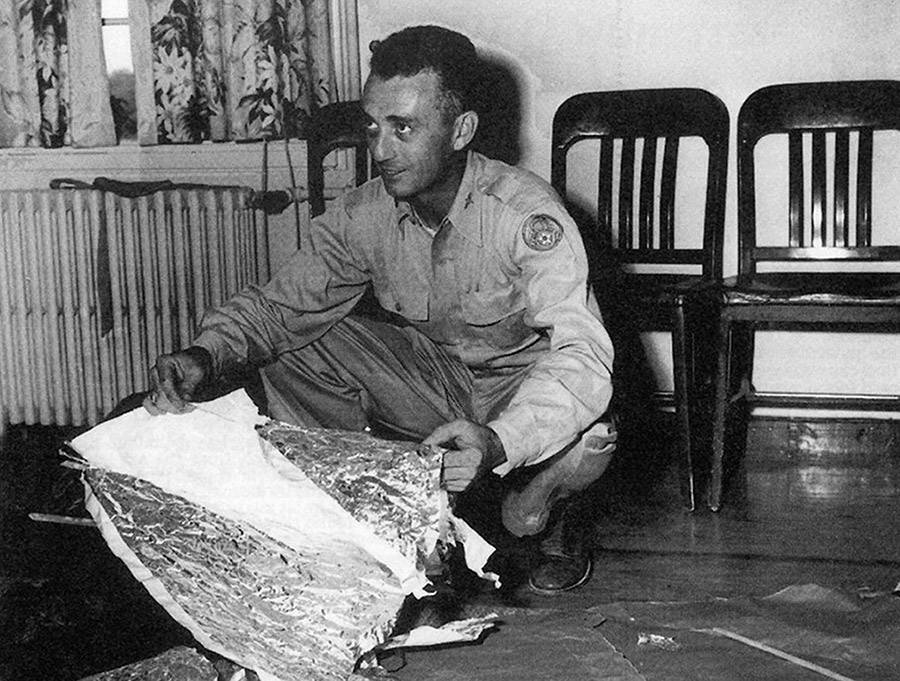 In 1947, an unidentified craft reportedly crashed not far from the U.S. military base in Roswell, New Mexico. Roswell Army Air Field Intelligence Officer Jesse Marcel was dispatched to the scene to determine what happened.

News of the crash became public and the military issued an initial press release stating they had uncovered a “flying disc,” sparking rumors of an alien encounter. Not long after, the military backtracked its statement and claimed the debris had come from a weather balloon.

But not everyone was convinced.

The episode became known as the Roswell incident and spawned conspiracy theories of a government cover-up over an alien encounter. A recently uncovered diary belonging to Officer Marcel may hold the key to what happened.

According to Live Science, Officer Marcel’s family revealed the existence of a secret journal that he had kept during investigations into the Roswell crash. 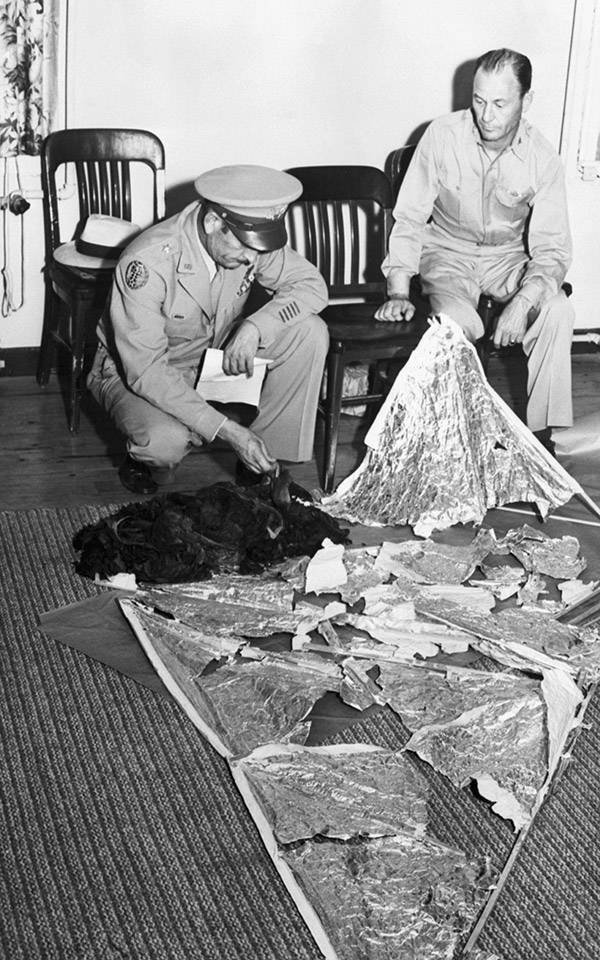 The crash-landing of the Roswell UFO was first discovered on the morning of July 3, 1947, by rancher Mac Brazel. Brazel found strange debris scattered across 200 square yards near a service road where he worked.

Brazel’s first description of the object in the press was that it was made of “papery material” layered with “shiny foil.” He also described pieces of lightweight wood and plastic. Some of the debris had weird symbols etched on them and spongy bits of rubber.

Brazel reported the discovery to the sheriff who passed on the information to the nearby airbase.

Marcel’s grandson Jesse told The Daily Mail, “He had examined the debris in the field and determined it was not made by human hands.”

If Marcel’s secret journal is authentic, it could be one of the first real clues behind the Roswell mystery which has essentially become lore, even among former members of the intelligence community.

“The government claimed they had recovered a UFO — they had a press release about it,” said Ben Smith, a former CIA operative and the lead investigator on the History Channel’s new show Roswell: The First Witness. 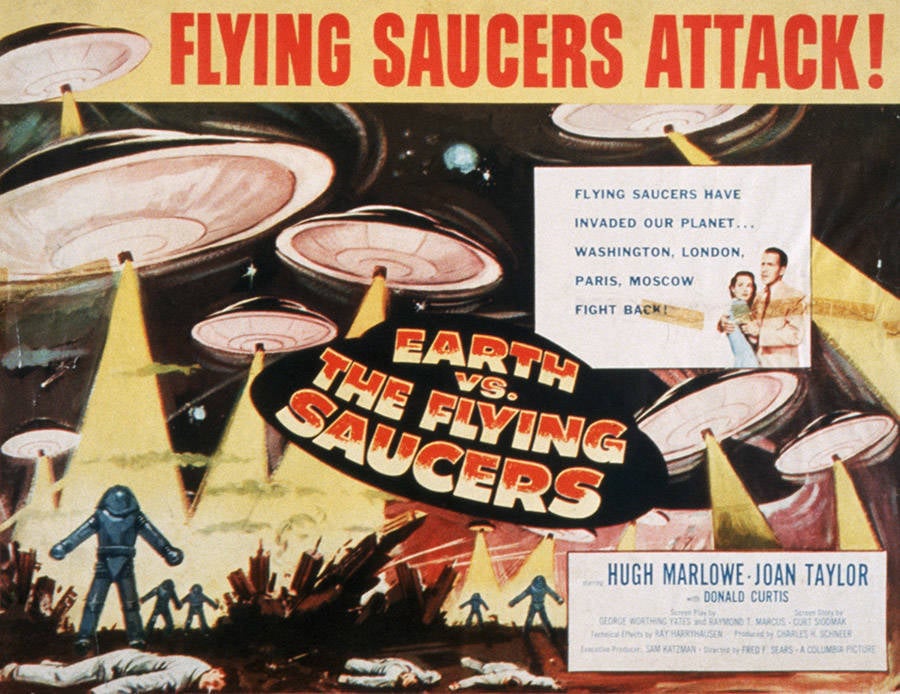 Library of Congress/Corbis/VCG/Getty ImagesThe Roswell incident remains one of the most famous alleged UFO sightings to date.

“No other government in the world has said ‘We have a spacecraft,’ and then the next day there’s another press release that says, ‘Never mind, it was just a weather balloon.'” Marcel’s alleged Roswell journal is the centerpiece of the new History show.

Interestingly enough, Marcel’s journal was written in a coded language that only he understood, signaling that he must’ve had sensitive information in it. Decades after the incident, Marcel told an interviewer that he believed the UFO that they uncovered had extraterrestrial origins.

To make matters more suspicious, there had been another UFO sighting weeks before. Kenneth Arnold, a fighter pilot, reported an encounter with more than one mysterious object which he described as white spheres that skipped “like flying saucers” through the air.

While the Roswell incident has become canon among alien-hunting sleuths, Arnold’s encounter was the earliest recorded UFO sighting in the U.S. But still: why was Roswell such a big deal and why are people still enamored by the legend?

“It all starts in Roswell,” Smith contends. “It’s the origin story of the UFO, the prospect of a government cover-up for alien contact. Science fiction already existed but things that passed to us through pop culture found their origins in government secrecy surrounding this strange sequence of events in 1947.”

The three-part investigative series featuring Marcel’s journal is set to premiere on the History Channel on December 12, 2020.

Next, go inside the 1969 Berkshire UFO incident that shook a small town in Massachusetts and uncover these four real U.S. government alien research projects.