"For years, no one believed him... The police, doctors, nurses, and even his family told him he wasn't telling the truth, that he must be a closet-drinker." 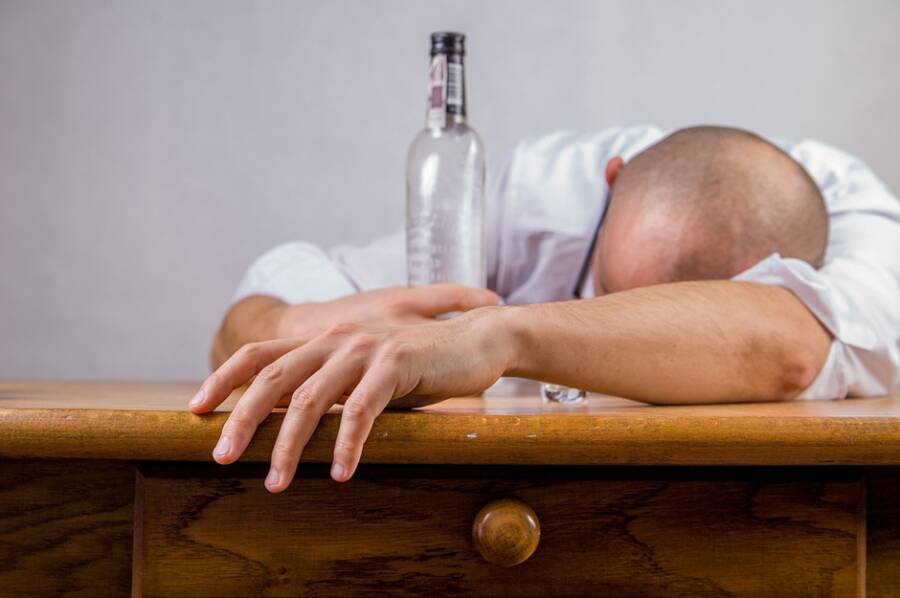 PixabayA recent study revealed a man who suffered from unwanted drunkenness was diagnosed with auto-brewery syndrome.

Auto-brewery syndrome is a bizarre condition that causes someone to become drunk without consuming any alcohol. This happens after patients eat carb-filled foods, which get fermented by bacteria in the gut.

Some say it’s extremely rare, but researchers of the new study believe it may simply be under-diagnosed. One reason could be that patients who suffer from the disease are often accused of drinking too much, despite not having consumed alcohol.

In the most recently-known case, New Scientist reports that the condition suffered by a 46-year-old man (who was a light social drinker) emerged after he was pulled over one morning for driving under the influence.

After he refused to take a breathalyzer test and was hospitalized, the man’s medical tests showed that he had a blood-alcohol level of 200 mg/dL. That’s comparable to someone who’s consumed about 10 alcoholic drinks. Obviously, it’s more than enough to induce slurred speech, impaired balance, and disorientation.

In other words, the man was indeed drunk. But he had not had any alcohol. 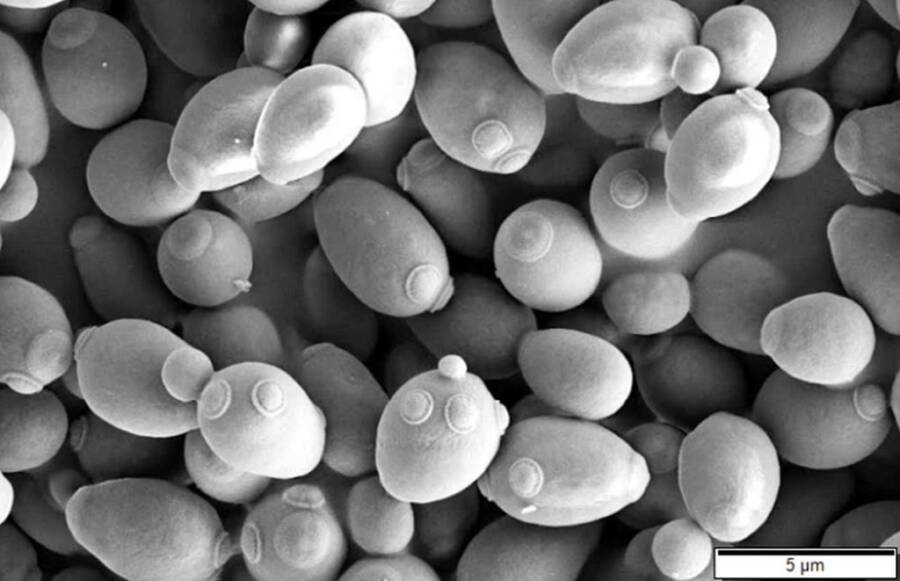 “For years, no one believed him,” Fahad Malik, a co-author of the recent study who is now a chief medical resident at University of Alabama at Birmingham, told New Scientist. “The police, doctors, nurses, and even his family told him he wasn’t telling the truth, that he must be a closet-drinker.”

It wasn’t until a helpful aunt, who heard of a similar case in Ohio and urged him to pursue treatment there, that the truth finally came out. Laboratory tests of the man’s fecal matter showed traces of Saccharomyces cerevisiae, also known as “brewer’s yeast,” and Saccharomyces boulardii.

After his diagnosis of auto-brewery syndrome was confirmed, physicians in Ohio treated the man with anti-fungal medication for about a month. His symptoms improved and with that he was discharged on a strict carb-free diet — to avoid foods that could trigger fermentation by the bacteria.

However, the Ohio doctors didn’t prescribe anymore anti-fungal therapy. Within a few weeks, his drunken episodes flared up again.

At one point, he got so drunk that he fell, which resulted in intracranial bleeding. Tests at the hospital later showed that his blood alcohol levels had spiked to 400 mg/dL — twice the amount detected in his system compared to the last time he was pulled over for DUI. And, again, hospital staff did not believe that he had not been drinking beforehand.

Desperate, the man sought help from all kinds of medical professionals — internists, neurologists, psychiatrists, gastroenterologists — but nobody could help cure his ailment. That’s when he found an online support group and contacted researchers at Richmond University on Staten Island, who agreed to treat him for his condition.

According to the study’s researchers, they put him back on anti-fungal therapy treatment, which involved 150 to 200 mg of oral itraconazole every day, along with probiotics to normalize the microbes in his gut.

But the man relapsed again after secretly eating pizza and drinking soda during his treatment. Researchers swapped his medicine to 150 mg of intravenous micafungin per day for six weeks. 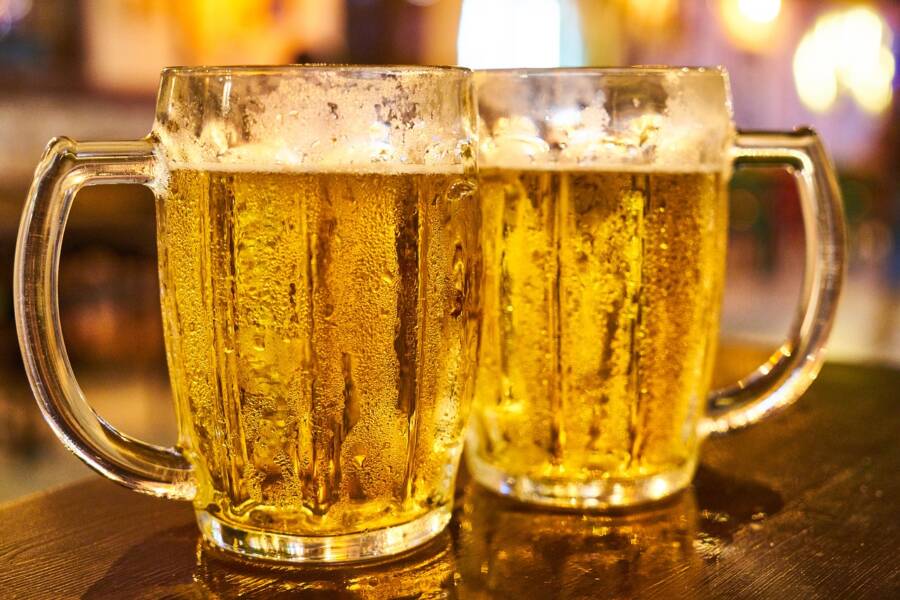 PixabaySince undergoing anti-fungal treatment, the man’s gut no longer shows signs of the bacteria responsible for his microbrewery.

After no flare-ups a year-and-a-half later, the man has resumed a normal lifestyle, even enjoying a normal amount of carbs in his diet. However, he still does sporadic breathalyzer checks to monitor his health and detect any early signs of inebriation.

“We believe that our patient’s symptoms were triggered by exposure to antibiotics, which resulted in a change in his gastrointestinal microbiome allowing fungal overgrowth,” the study noted. It turns out, an antibiotic treatment the man received following a thumb surgery eight years ago was likely the culprit behind his auto-brewery syndrome.

The case study was published in the journal BMJ Open Gastroenterology earlier this year, and will soon be presented at the annual meeting of the American College of Gastroenterology this October.

The first large case series of auto-brewery syndrome ever recorded in medical literature was in Japan during the 1970s. Then, the first U.S. cases came to light about 10 years later. Previous cases have found the condition among patients with compromised immune systems or who had Crohn’s disease and showed bacterial overgrowth after surgery.

“To the best of our knowledge, antibiotic exposure initiating ABS has not been previously reported,” the authors wrote.

Hopefully, this case will also be the last.

Next, take a closer look at some other outrageous medical conditions, such as exploding head syndrome and one woman’s disease that caused her to sweat blood.