From Bundy to BTK, here are seven times people escaped near-death at the hands of some of the world's most prolific killers.

From Ted Bundy to Andrew Cunanan or Dennis Rader — the sordid tales of unsuspicious killers serve as warnings that danger often lurks beneath the most seemingly harmless facades.

Fortunately for the vast majority of us, the crimes of these killers are usually just entertainment and we never actually think we’ll fall victim to people like this — but unfortunately, somebody inevitably does.

The silver lining here is that not everyone who’s been preyed upon by these serial killers dies at their hands. Many of these could’ve-been victims have gotten away with a bit of luck and intuition.

These are their stories.

A Close Encounter With Ted Bundy On Campus 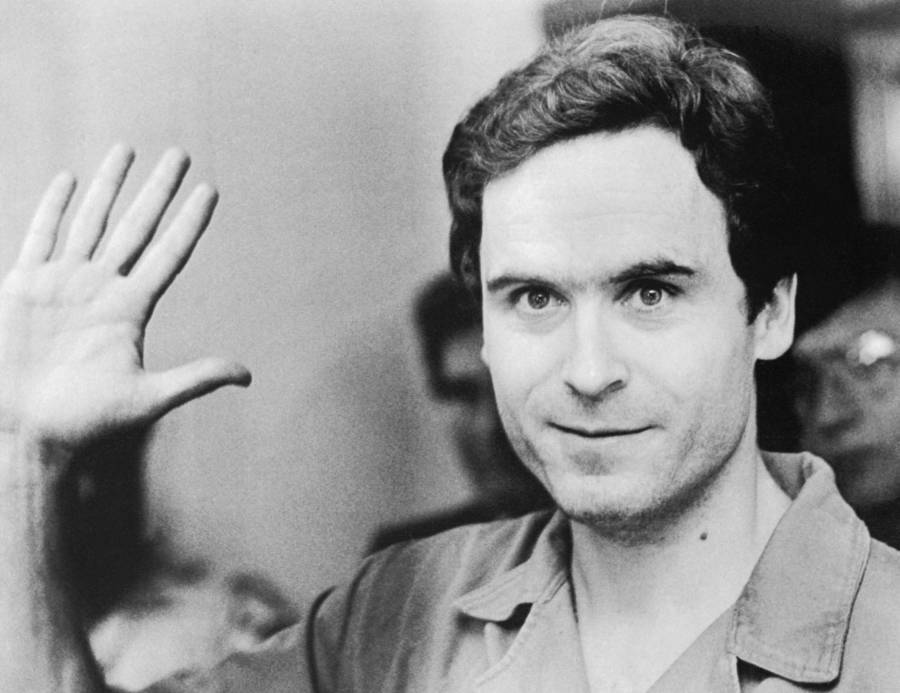 Bettmann/Contributor/Getty ImagesBundy routinely relied on his charm to disarm young women and lure them to his car where he’d bludgeon and abduct them.

Pam Prine had just begun another semester at Utah’s Brigham Young University (BYU). According to The Spectrum, she was early for class when she noticed a handsome fellow avoiding the rain under the Wilkinson Center’s patio covering.

“As I got closer, he said, ‘Hi, do you go to school here?’ I told him yes. ‘I’ve seen such good people here,’ he said. ‘I’m from out of town and I need to go to downtown Provo to speak,’ he said, eyeing my umbrella. ‘Could you walk me to my car so I don’t get my suit stained in this rain?'”

Prine obliged the charming stranger as her faith in the Church of Latter-Day Saints may have taught her to. Since she had a few minutes before class and had an umbrella on hand she could think of no reason not to help. She was also wearing a raincoat with a wrap-around belt.

“We walked through three different sections of the parking lot, each taking us farther away from the Wilkinson Center and from my class, so I asked, ‘Where’s your car?’ He said that it was just a little bit further. We walked a few more steps when all of a sudden I felt him grab the belt on the back of my coat.” 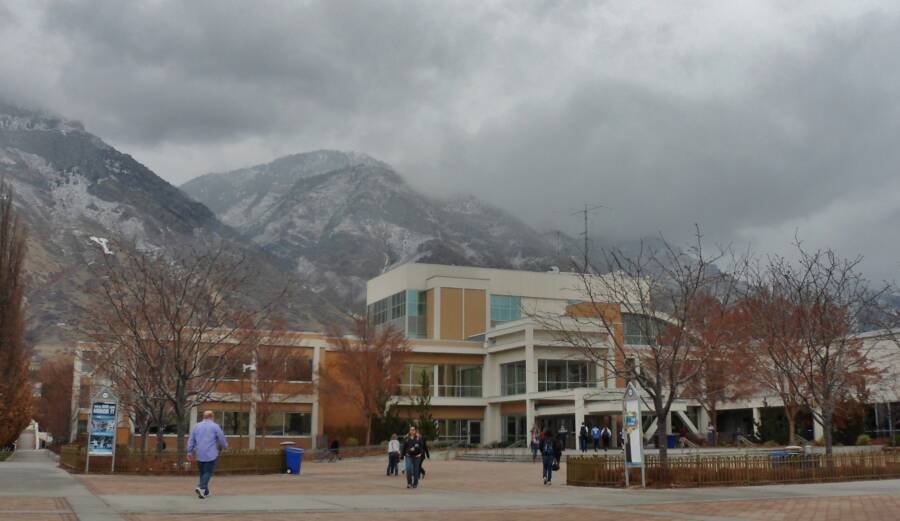 She jerked away and ran back a few steps before turning to reconsider and look at him. The stranger asked her why she ran away, and that he wasn’t going to hurt her.

“Come back and get your umbrella,” he said. Prine told him he could keep it and ran off.

She later felt she’d made a fool of herself, and didn’t report the strange encounter to campus security.

“I remember that he was very nice and extremely handsome,” she said. “I kept thinking and dwelling on the fact that I probably had overreacted and left this out-of-towner with a poor image of the church and its university.”

By the time Ted Bundy was caught and imprisoned, Prine had moved to Arizona. She didn’t know what he looked like until she saw a program on TV about the killer.

“I thought it was strange that it said that he was in Provo and had killed a girl there. I thought of my experience with the handsome man in the nice suit. As I watched the rest of the movie, they showed a picture of Ted Bundy, I looked at that face and saw those eyes, and I knew it was him who I ran away at BYU.”

An ABC News segment on another lucky woman who managed to get away from Ted Bundy.

“I was numb and felt like I had melted away right there into my gray carpet. I started crying and as I cried, I kept saying over and over, ‘That was him! That was him!’ As they showed all the pictures of the girls he murdered, I looked just like them — Tall, thin, long hair parted in the middle.”

“I couldn’t sleep that night. When I woke up to my radio alarm, the first thing I heard was that Ted Bundy had just been executed. It was January 24, 1989.”