Blondie’s Debbie Harry Said She Escaped The Clutches Of Ted Bundy, Too 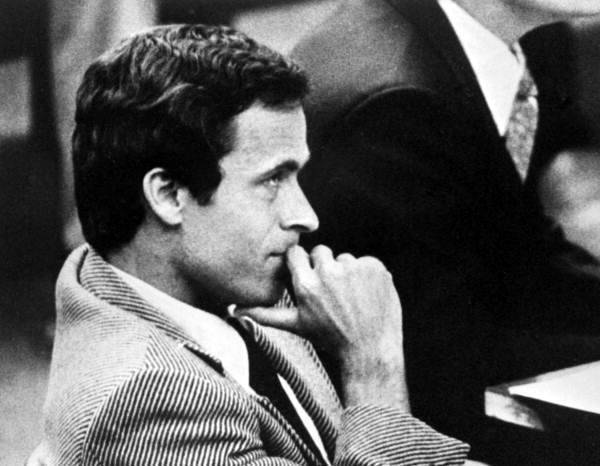 Wikimedia CommonsBlondie front-woman Debbie Harry confessed in a 2010 interview that she believed she’d once hitchhiked in Ted Bundy’s car. He nearly managed to abduct her, but the singer successfully escaped.

By the time Blondie’s Debbie Harry had a chance encounter with Ted Bundy, the notorious serial killer had already murdered, maimed, and dismembered numerous women. Bundy even engaged in necrophilia before he was executed on the electric chair in January 1989.

According to The Telegraph, the front-woman revealed her unanticipated experience with the killer in a 2010 interview.

Ted Bundy admitted to his lawyer that he first tried to kidnap a woman in 1969. He also implied that he killed his first victim three years later, though his earliest known victims died in 1974. This is exactly around the same time Harry was confronted by him.

Debbie Harry talks with Ru Paul about her encounter with Ted Bundy, courtesy of Audioburst.

“It was in the early ’70s and I was trying to get across town at two or three o’clock in the morning,” she said. “This little car kept coming around and offering me a ride. I kept saying no but finally, I took the ride because I couldn’t grab a cab.”

“I got in the car and the windows were [all] rolled up, except for a tiny crack. This driver had an incredibly bad smell to him. I looked down and there were no door handles. The inside of the car was stripped. The hairs on the back of my neck just stood up.”

“I wiggled my arm out of the window and pulled the door handle from the outside. I don’t know how I did it, but I got out. He tried to stop me by spinning the car but it sort of helped me fling myself out. Afterwards I saw him on the news. Ted Bundy.” 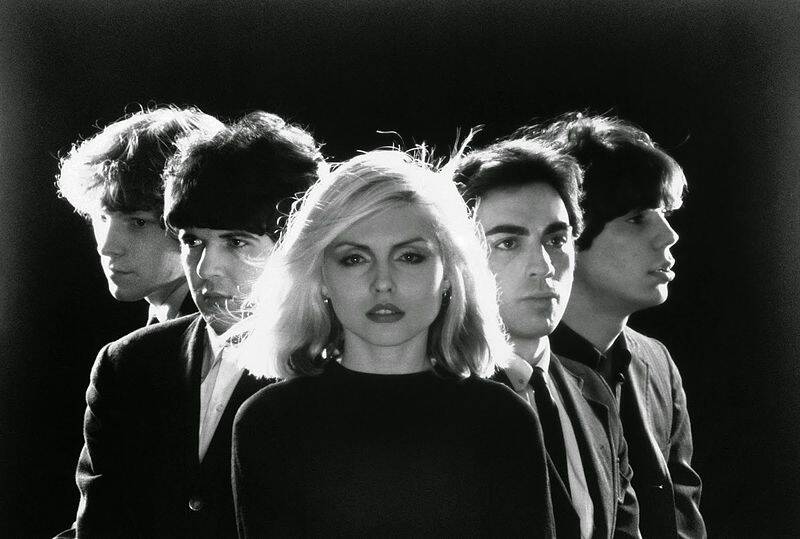 Wikimedia CommonsThe Blondie singer said Bundy smelled weird and that the back of his car was entirely stripped. She later recognized him on the news as the shifty man who offered her a ride.

The prolific serial killer raped and murdered 12-year-old Kimberly Leach before he was finally recaptured and securely imprisoned. He escaped from custody twice, however, killing two sleeping students of the Florida State University Chi Omega sorority house the second time he fled.

In the end, Bundy’s trial became a media sensation with countless young women, including Carol Ann Boone who would marry him while on death row, claiming he was innocent. Despite his charm and ability to navigate the courtroom, he was executed in Florida by electric chair in 1989.