Adolf Hitler Had This Photo Of Himself Banned 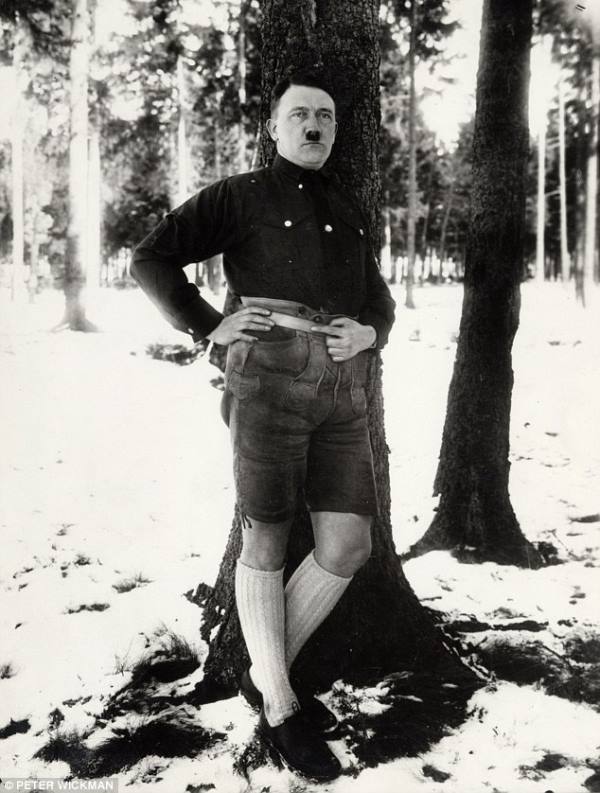 Even génocidaires have standards, apparently. In the 1930s, Adolf Hitler had publication of this photo (and others like it) banned because he considered it “beneath one’s dignity.”

How did these photos surface, then? In 1945, an Allied soldier named Alf Robinson found a tattered, coverless book in a bomb-blasted house in Germany, and added it to his collection of Nazi relics, according to reports. It turns out that the book was more or less a propagandistic Nazi party “fanzine” called Deutschland Erwache (Germany Awaken), and written by Baldur von Schirach in the 1930s.

The book featured a number of photos of Hitler with adoring children, and flowery commentary such as “The youth love him. Children try to get close to him everywhere so that they can give him flowers.” But when it came time to describe Hitler in shorts, all von Schirach could muster was “In der kurz’n,” or “In shorts.” Can’t win ’em all.