This Ancient Chinese Stone Forest Will Take You By Surprise

See for yourself why this ancient Chinese stone forest known as Shilin draws tourists from around the world. 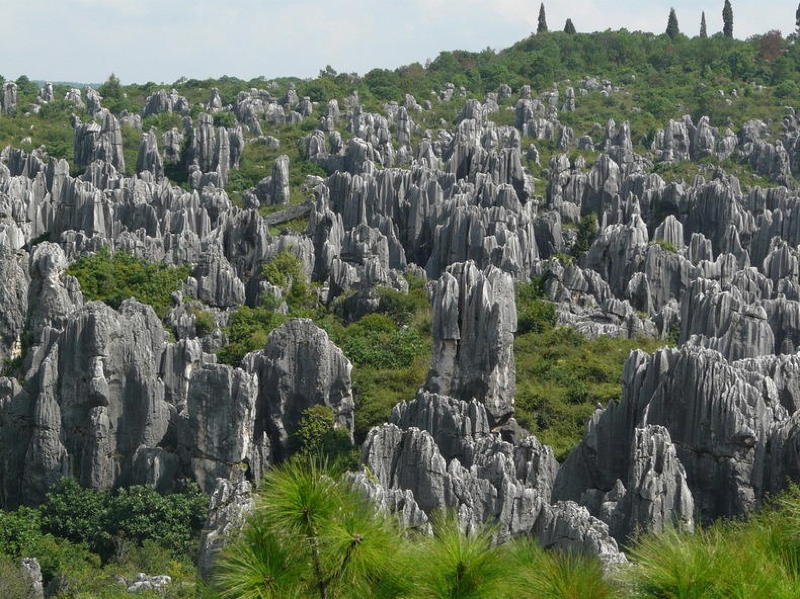 There is an ancient forest in southern China where thousands of limestone rock formations press upward from the earth. Trees dot the stone landscape, adding bursts of greenery to an otherwise grey scene. Located about 50 miles from Kunming, the provincial capital of the Yunnan Province, China’s Stone Forest remains one of the country’s most visited locations–and it’s not hard to see why. 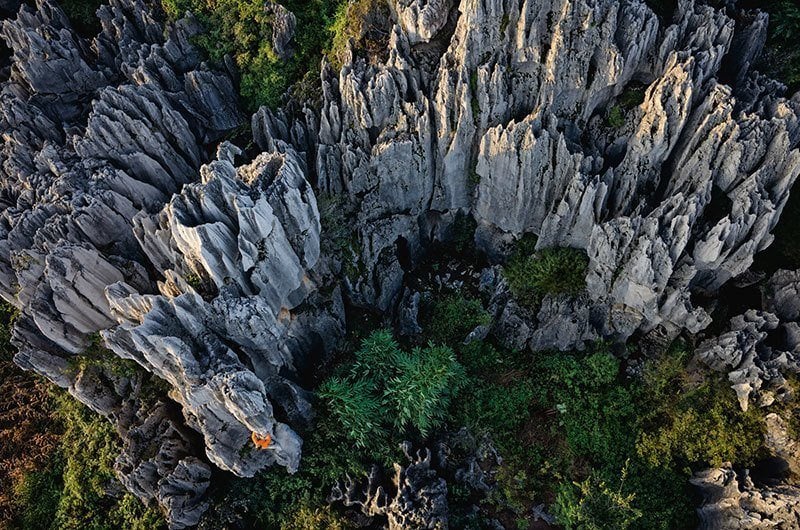 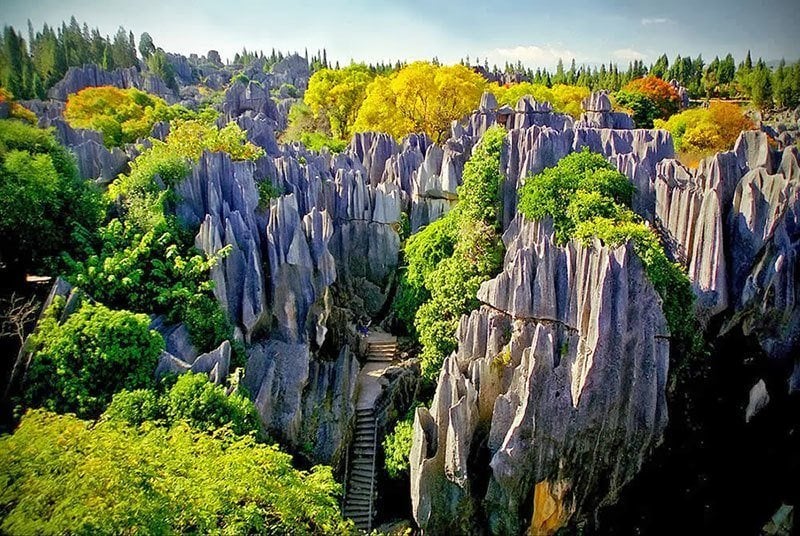 From Here to Far

The Stone Forest (aka Shilin) took about 270 million years of erosion and seismic activity to create and spans a space of about 100,000 acres. Caves, waterfalls and other topographical features makes the region extremely diverse, but karst makes it spectacular.

Karst is a type of landscape that’s formed by the dissolution of soluble rocks like limestone, dolomite, and gypsum. The Chinese Stone Forest is home to numerous karst features that only exist in this region of the world. In fact, the forest has been internationally acclaimed as the “Museum of Stone Forest karst” due to its diverse and plentiful karst types. 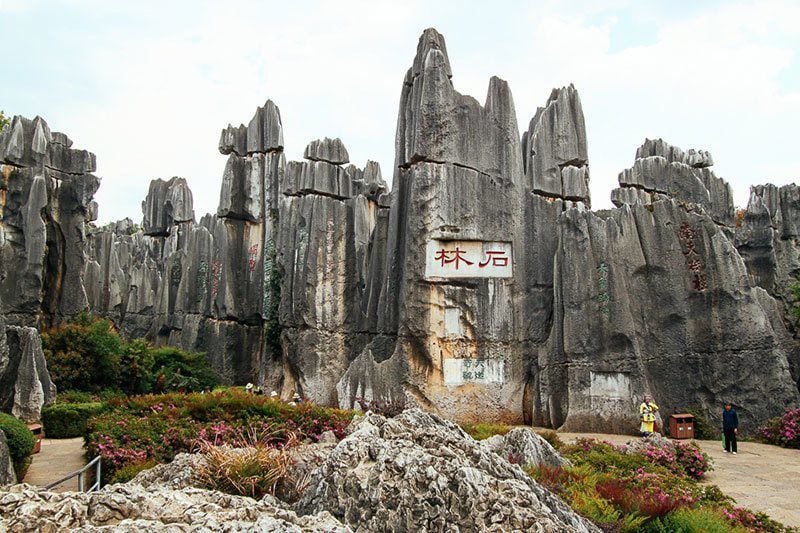 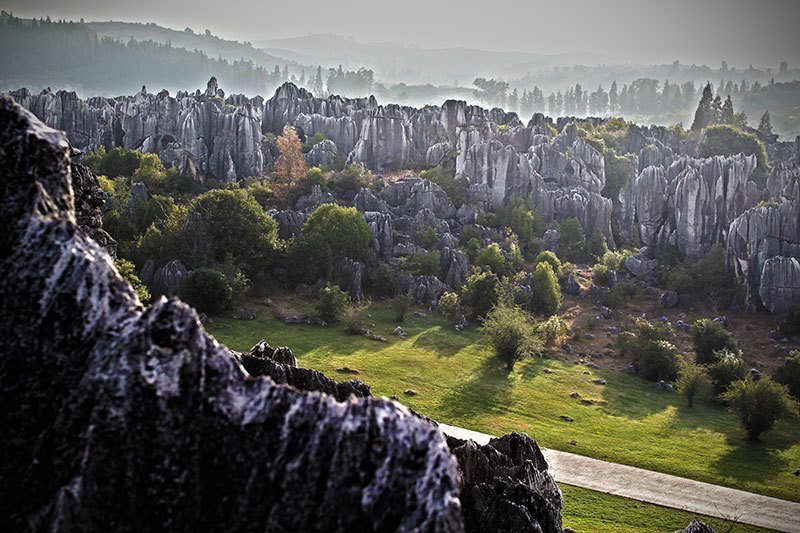 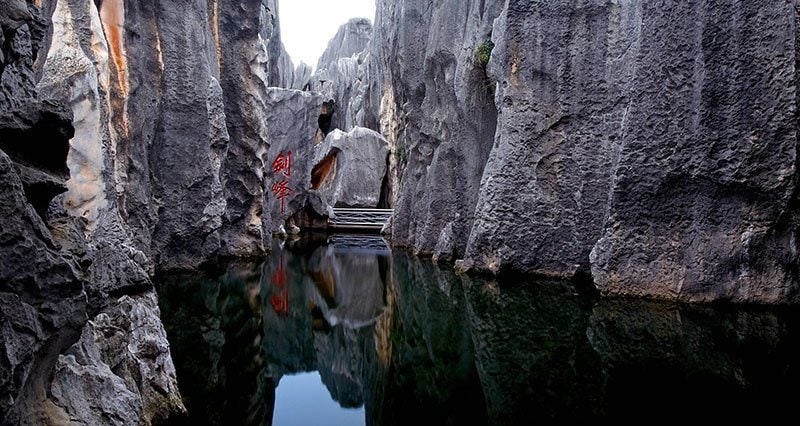 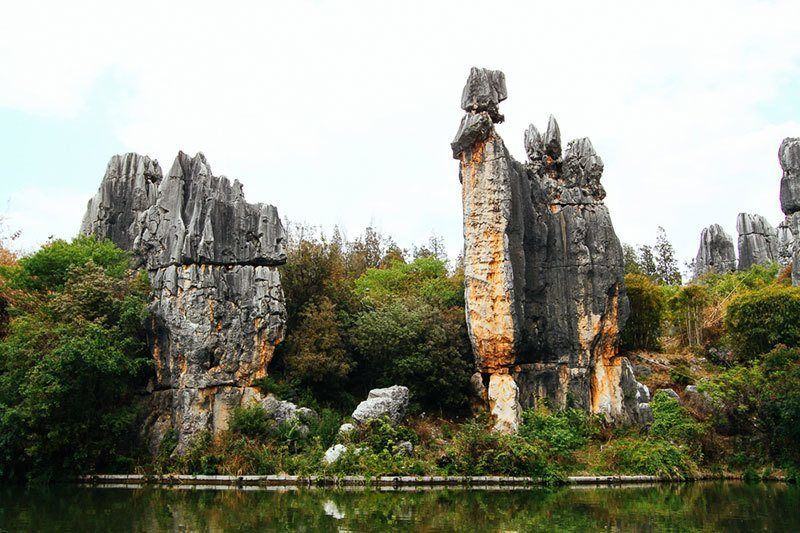 The Chinese Stone Forest also retains important cultural significance. Its rock of Ashima is meant to be a symbol of hope for the freedom to marry. According to legend, Ashima was a beautiful woman who was forced to marry a man she did not love. After her groom-to-be kidnapped her, Ahei came to her rescue, but as they fled from the groom-to-be, a flood rose up and drowned Ashima. This stone (above to the right) marks her life. 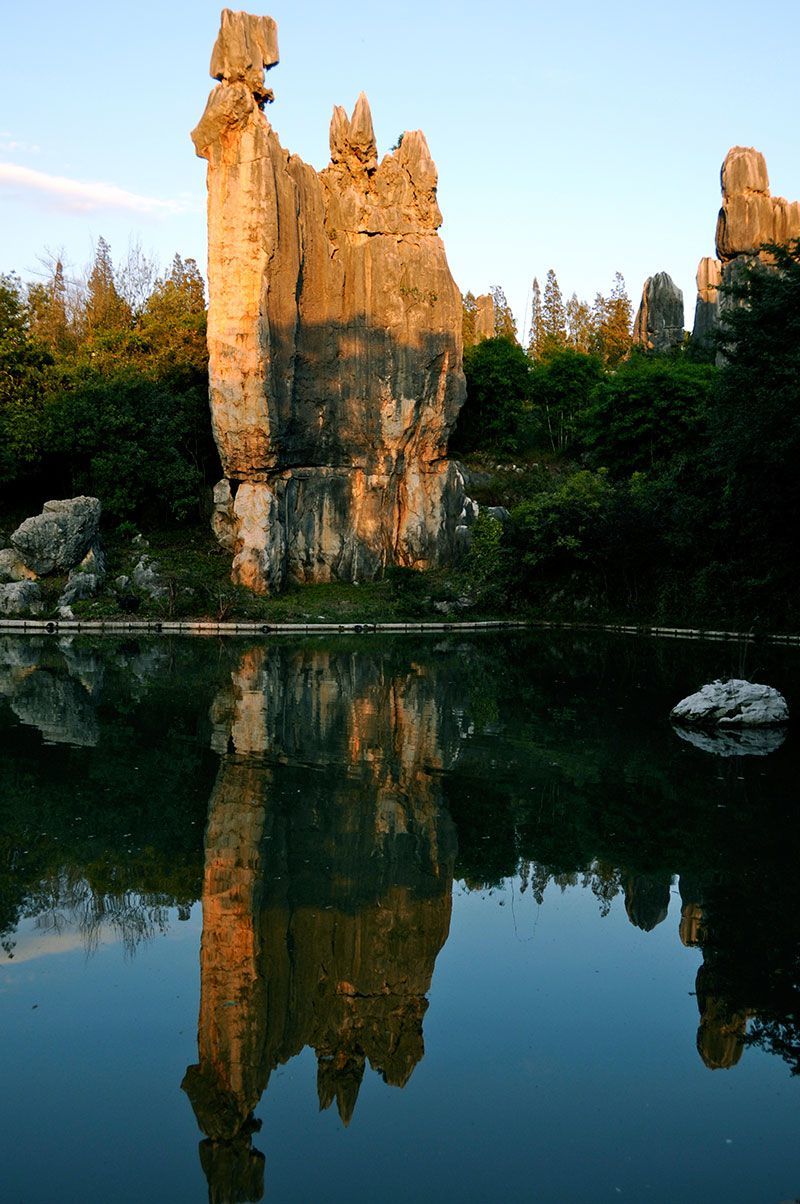 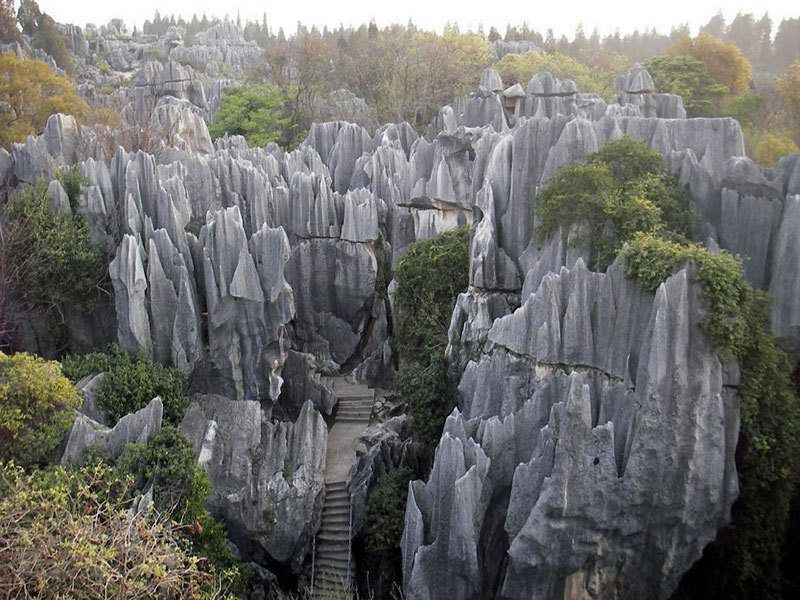 Ashima is remembered every year during the annual Torch Festival. During the festival, local Sani people gather for a number of fun and traditional events, including lion dancing, wrestling, pole-climbing competitions, musical performances, dances, and bullfighting. At night, the labyrinth comes alive as people light hundreds of torches which are organized to look like a dragon moving through the night. 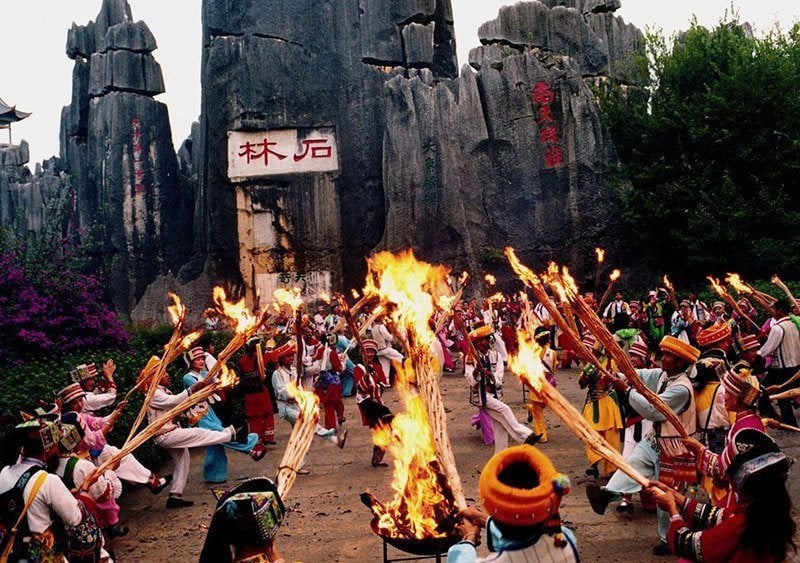 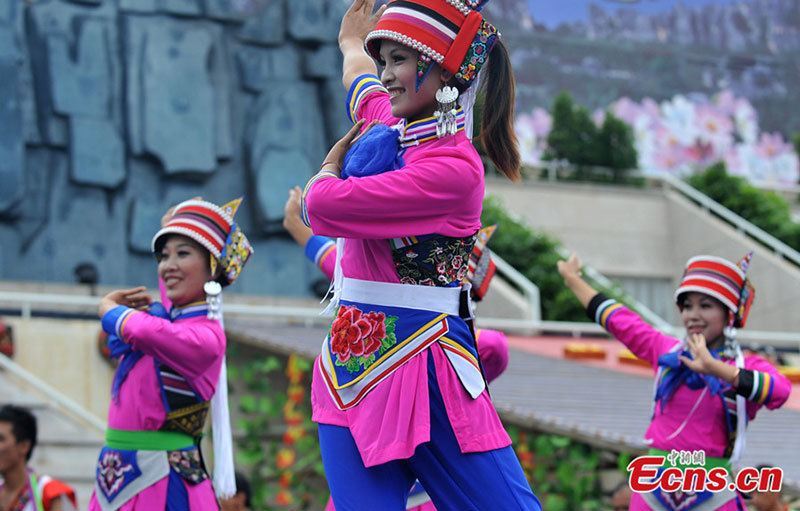 If you thought this Chinese Stone Forest was awesome, you’ll love our full list of the world’s most incredible rock formations.