Inside The Eerie Disappearance Of The Beaumont Children, Australia’s Most Notorious Missing Persons Case

On a summer day in January 1966, Jane, Arnna, and Grant Beaumont boarded a bus to the nearby Glenelg Beach — and never returned. 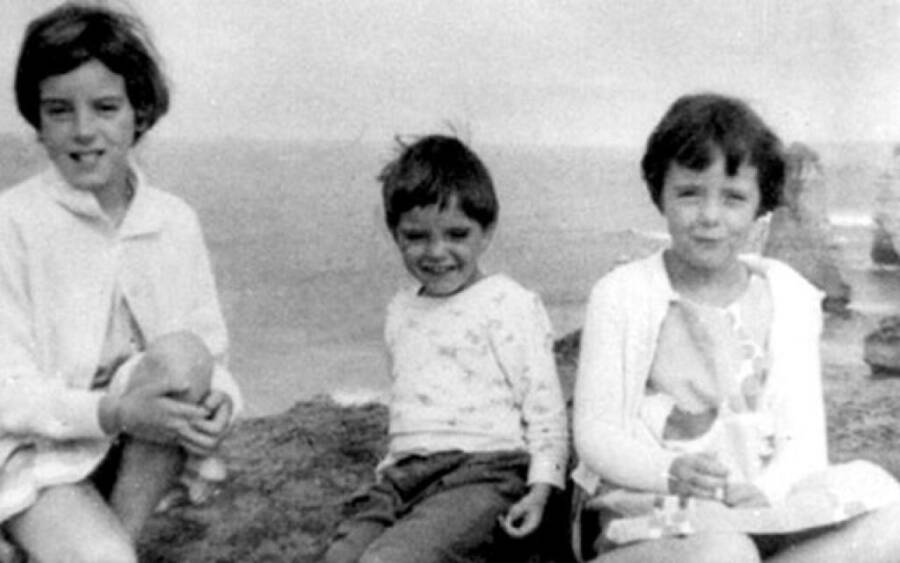 It was Australia Day in 1966 when the Beaumont children disappeared in a case that would hound investigators for decades. Indeed, it is currently the nation’s longest-running missing person’s case.

On that day, 9-year-old Jane Beaumont had chaperoned her sister, 7-year-old Arnna, and brother, 4-year-old Grant, to Glenelg Beach. This was not the children’s first unsupervised outing, as Jane had precociously learned the local bus routes. Besides, the beach was only a five-minute ride away, and the Beaumont children had always returned home safely. On Jan. 26, 1966, however, they didn’t.

As their parents and police launched a years-long quest to find them, the disappearance of the Beaumont children became one of the most sensationalized stories in the country.

Though some witnesses came forward regarding a suspicious man seen luring the kids away, he was never identified. And no signs of life surfaced in the ensuing years. More than half a century later, the mystery of the Beaumont children has remained unsolved.

The Sudden Disappearance Of The Beaumont Children 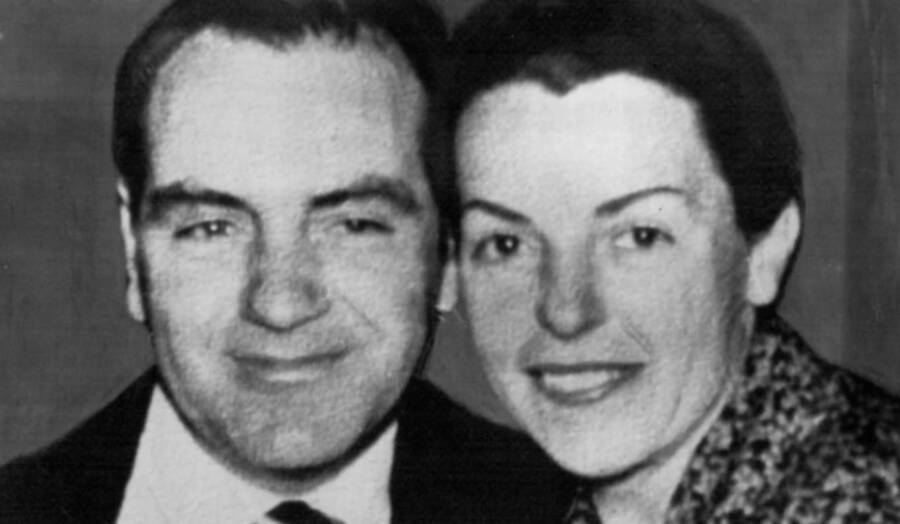 That fateful day was a particularly sweltering one. Glenelg Beach was bursting with locals searching for relief in an ocean breeze and a dip in the water. Jane, Arnna, and Grant were no different and took the 8:45 a.m. bus to get to the shore early. They were expected to return on either the noon or 2:00 p.m. bus but never did.

The children’s father, Jim, returned from work around 3:00 p.m. and drove to Glenelg Beach to find his kids. He checked the bus stop and combed the beach but to no avail.

Jim and his wife Nancy then knocked on some doors in their neighborhood. When that proved fruitless, the couple reported their children missing at the Glenelg Police Station at 7:30 p.m. By the next day, a reward of $250 was offered to the public for any information leading to the kids’ discovery. 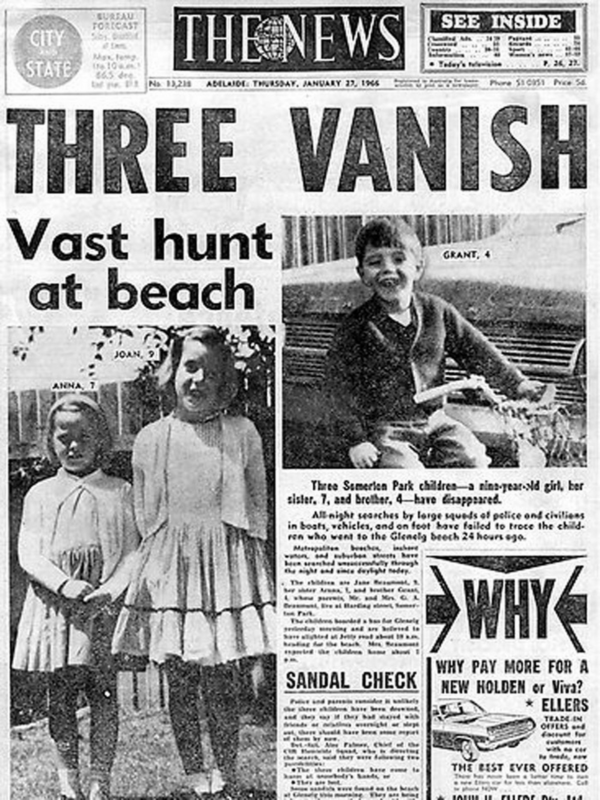 Wikimedia CommonsThere’s a $1 million reward for information leading to the safe return of the Beaumont children today.

But the information the Beaumont’s received about their children was few and far between. Though a local marina was drained when a woman reported having spoken to three children matching the Beaumont siblings’ descriptions there on January 26, nothing was found.

Witnesses at Glenelg Beach that day also spoke of a tall, slender man in his 30s. He was described as a “sun-baked swimmer” in a blue Speedo and was seen shepherding a group of kids into the distance. Some recalled the children being rather comfortable with the stranger as if they knew him.

Investigators later discovered that Arnna had previously told her mother that Jane “got a boyfriend down the beach.” Initially dismissed as a cheeky joke about some boy Jane met on a previous outing, it now appeared to Nancy Beaumont that perhaps this sun-baked predator had befriended her children long ago.

Searching For A Predator 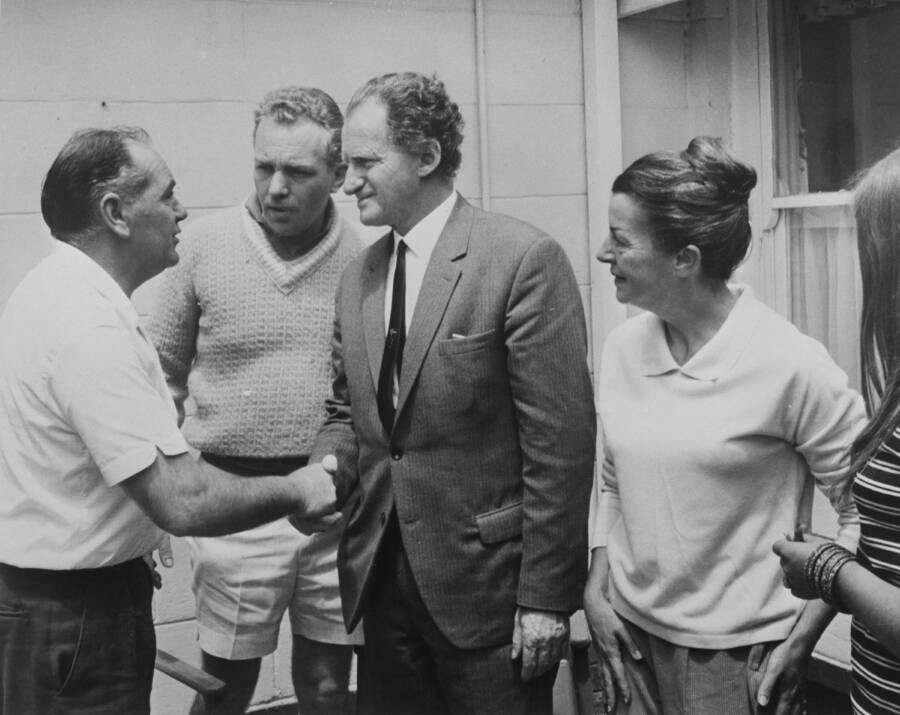 With the sun-baked suspect’s sketch plastered across the news, hundreds called into the police claiming to have seen him that day, yet nothing ever came of this.

Desperate for clues, police flew in a Dutch clairvoyant named Gerard Croiset in November 1966. Croiset claimed to have seen the Beaumont children in his mind, buried in a warehouse kiln near their school.

Locals formed a citizens’ action committee and raised $40,000 to demolish and excavate the site. It took a year, but the dig began and ended with authorities finding absolutely nothing in front of television crews.

Another lead alleged that the Beaumont children were living in the Mud Islands of Victoria. The entire crew of a British freighter stationed there at the time was questioned in 1968, but this too yielded nothing.

More promising were the claims of a Perth woman who revealed that for nine months in 1966, she had lived next door to the children in a desolate railway town between West and South Australia. But no clues were found there, either.

Tragically, locals began to suspect the children’s own mother of being involved. 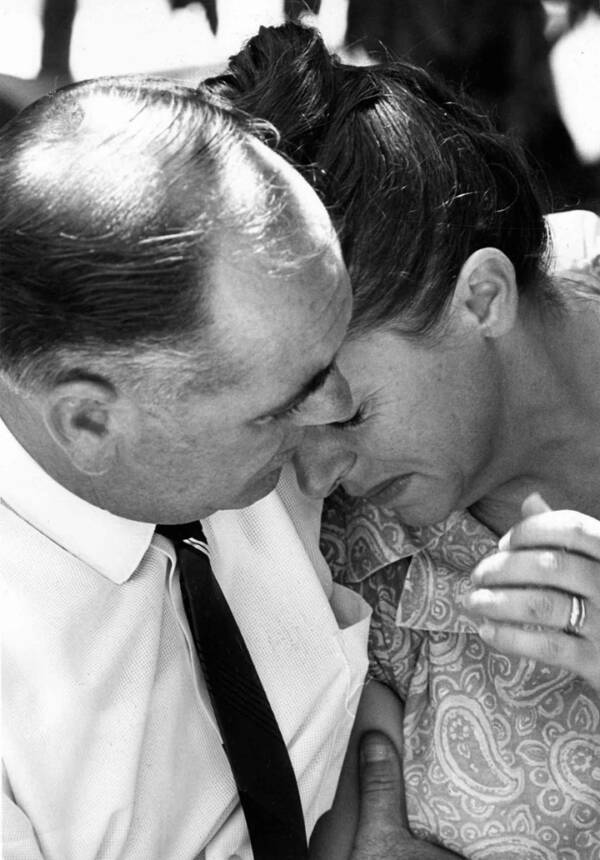 TwitterNancy Beaumont died without ever seeing her children again.

Then in March 1986, the case appeared on the brink of being solved when authorities found three suitcases in a residential garbage can. The cases were stuffed with newspaper clippings about the children, with lines and headlines crossed out and ominous comments scrawled in red ink.

“Not in the sand hills, in sewerage drain,” one comment read.

It was soon discovered that these were merely the scraps of an elderly, amateur sleuth who had been passionately following the case, and her relatives threw these documents out when she died.

Promising Suspects But No Arrests 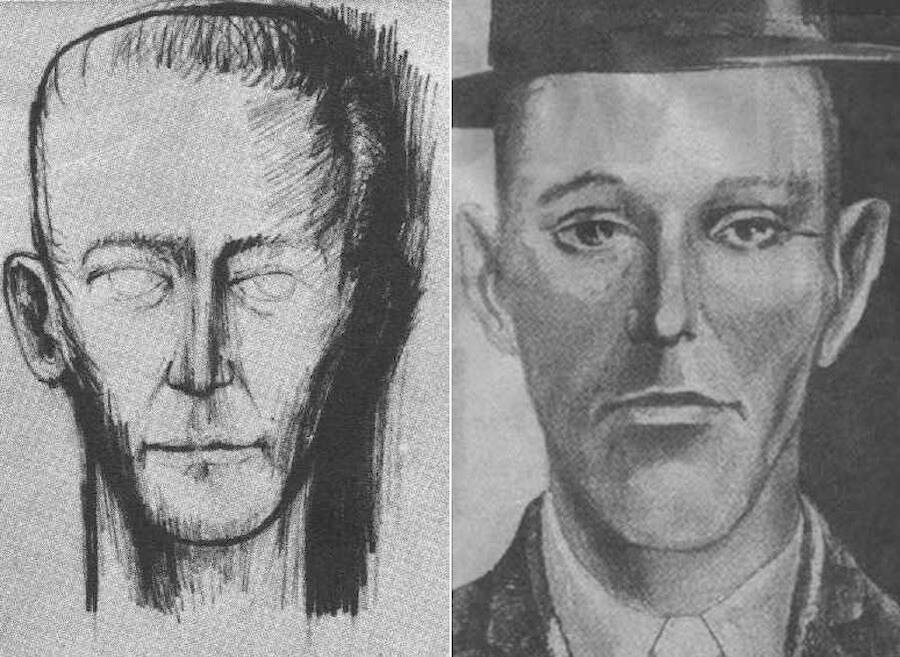 In 1997, a former detective on the case named Stanley Swaine became convinced that a woman in Canberra was actually adult Jane Beaumont. Police looked into it and questioned the woman but determined she wasn’t.

Around the 40th anniversary of the children’s disappearance, Tasmanian Police Commissioner Richard McCreadie suggested that a convicted child murderer named James O’Neill could have been the abductor. Another child killer, Derek Percy, was interviewed in connection as well, but both were thoroughly ruled out.

Most promising were the revelations of Sue Laurie in 1998. She publicly recalled witnessing a dispute between a grandfather and his crying granddaughter at an Adelaide soccer game in 1973. The girl was kicking him in the shins as he escorted her out of the stadium.

Laurie discovered years later that the two weren’t related at all and that the young girl was never seen again. Numerous witnesses had provided police with descriptions of the man, who was thin, in his 40s, and looked identical to the 1966 police sketch. 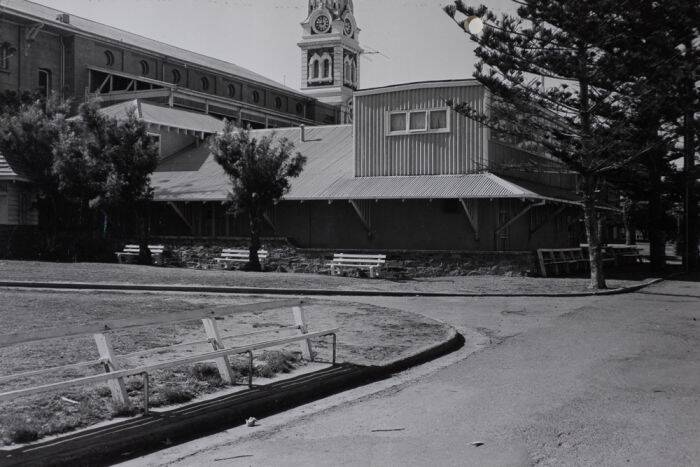 Then, the rabbit hole deepened in 2013 when two brothers told police that a factory owner named Harry Phipps had asked them to dig a ditch on the property on Australia Day 1966.

Investigators excavated the site that year and then again in 2018, but found only “non-human bones.” Nonetheless, Phipps’ own son revealed that his father had sexually molested him as a child and that he believed his father was involved in the Beaumont children’s disappearance.

In 2016, authorities questioned a child molester who had been in Adelaide in 1966, working as a Boy Scout leader and living in Glenelg Beach. Yet again, no irrefutable proof emerged.

In the end, the case remains unsolved. Nancy Beaumont died at an Adelaide nursing home at 92 years old in 2019. Her husband, whom she separated from amidst the trauma of 1966, is still alive and living in Adelaide.

The Beaumont children’s disappearance remains the longest-running missing person’s case in Australian history. Books, TV movies, and true crime podcasts continue to explore the case. But the sad truth might be that the Beaumont children are long dead, still captive, or living freely — in purposeful anonymity.