Inside The Death Of Henryk Siwiak: The Only Unsolved Murder On 9/11 In New York City

Just before midnight on September 11, 2001, a Polish immigrant named Henryk Siwiak was fatally shot in Brooklyn. His killer was never found. 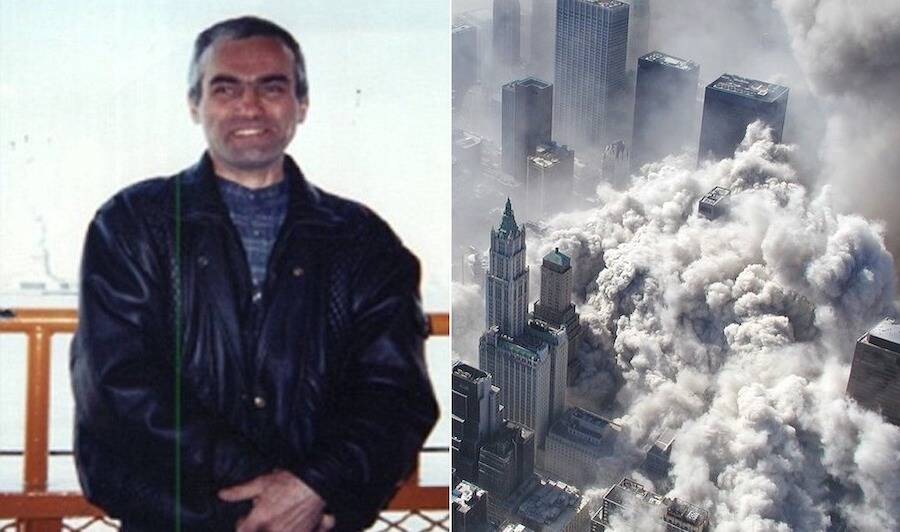 Family Handout/FlickrThe NYPD is offering a $10,000 reward for information about Henryk Siwiak’s murder.

More than two thousand people died in New York City on September 11, 2001. But one death stands out in particular — that of Henryk Siwiak. The Polish immigrant didn’t die in the 9/11 terrorist attacks. He was murdered that night in Brooklyn.

In the horrific aftermath of the 9/11 attacks, Siwiak’s death was lost in the shuffle. The world was consumed by the images of billowing gray smoke in downtown Manhattan. The NYPD was stretched thin, and could only offer a feeble response when Siwiak was shot.

To this day, no one knows who killed Siwiak. His case remains unsolved. Siwiak is popularly remembered as the last man murdered on 9/11.

What Happened To Henryk Siwiak? 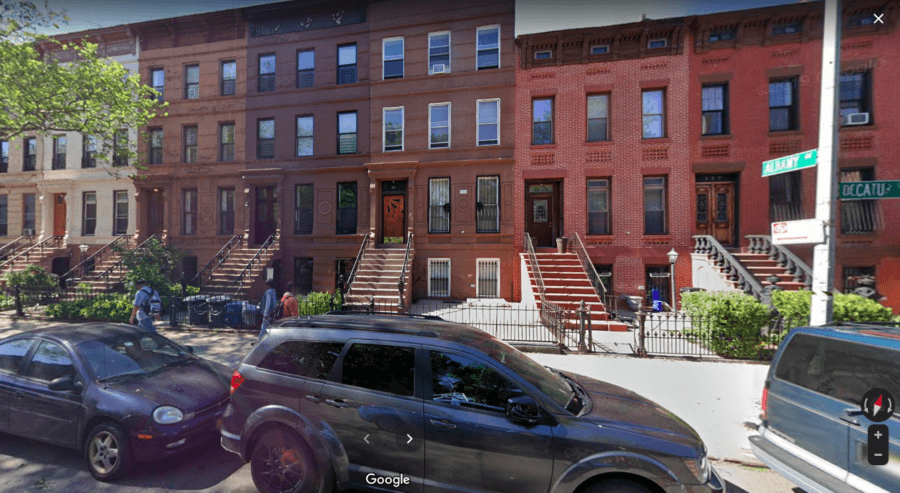 Google MapsHenryk Siwiak died on this street after being shot.

Henryk Siwiak was born in Kraków, Poland, in 1955. He was passionate about science, but failed to get into university. Instead, he earned a technical school degree and become an inspector for the Polish National Railroad. Siwiak married a scientist named Ewa and had two children.

In 2000, Siwiak was fired from his inspector job. Poland’s economy was in shambles and a 15-percent unemployment rate hampered Siwiak’s ability to find work. He decided to move to New York City, in search of the American Dream — and money for his family.

Siwiak struggled with English, but found odd jobs and stayed afloat with construction gigs. He moved to Far Rockaway, Queens, where his sister Lucyna had emigrated to six years before. Every month, Siwiak sent half of his $1,000 income back home for his daughter’s college fund.

On the morning of Sept. 11, 2001, Siwiak was working at a construction site in lower Manhattan. He saw one of the planes hit the towers, but couldn’t afford to stop working for the day when the attacks cut his shift short. Siwiak found another job for that evening, this time doing some cleaning work.

“I told him just in case, don’t leave tonight” his wife later recalled. “It can be dangerous in New York.”

But Siwiak was determined to finish his day of work. Dressed in his favorite camouflage jacket, Siwiak set off for the 1520 Albany Avenue Pathmark store.

He would never come home.

Before leaving, Henryk Siwiak asked his landlady for directions. But as they studied the map together, she made a small mistake that proved fatal for Siwiak.

“She showed him on the map where Albany Avenue was,” explained Lieutenant Tom Joyce. But Siwiak’s landlady directed him toward 1 Albany Avenue in Bedford-Stuyvesant, three miles away from 1525 Albany Avenue, where Siwiak wanted to go.

“That’s what’s so sad about this, that he was so far off.”

With incorrect directions in hand, Siwiak exited the Fulton Street subway stop at 11 p.m. Far from his destination, he started to walk — and he may have attracted attention. Siwiak’s family thinks his killer might have mistaken his accent and camouflage jacket as a threat, in light of the earlier terrorist attack.

New York Police Department Detective Mike Prate isn’t so sure about that. But he knows that Siwiak had entered a bad part of town.

“Unfortunately for him, that block at that time was a bad block,” said Prate. “Heavy drug use, heavy gang involvement… I don’t know if the World Trade Center falling down really [affected] the drug trade on Albany Avenue.”

Tragically, police believe Siwiak “was engaged by a group” shortly before midnight and mistaken as an invading threat. At 11:42 p.m., Siwiak was shot once in the chest. With a bullet in his lung, Siwiak left a trail of blood as he tried to get help by ringing a doorbell.

“Back in 2001 there was no iPhones, there was no video cameras,” recalled Detective George Harvey. “There was a few, but not like there is today in the neighborhood … But back then, 2001, we just relied on the public to come forward and give us information.”

No one did. And the NYPD, already overstretched, couldn’t dispatch a full-throated response to the crime scene. 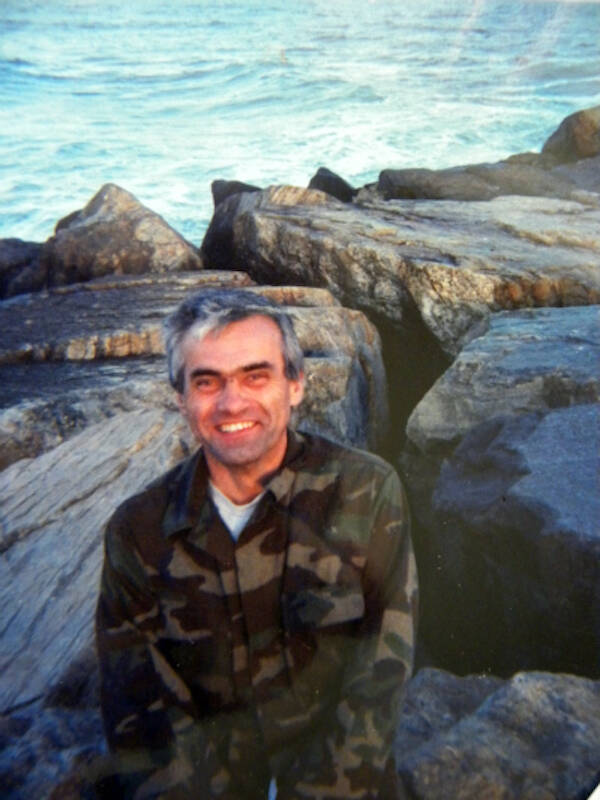 September 11, 2021, will mark the 20-year anniversary of Henryk Siwiak’s death — with no new leads in sight. In the aftermath of his murder, no witnesses came forward. Police found no footage of the crime. All they had was a dead immigrant overshadowed by 9/11. 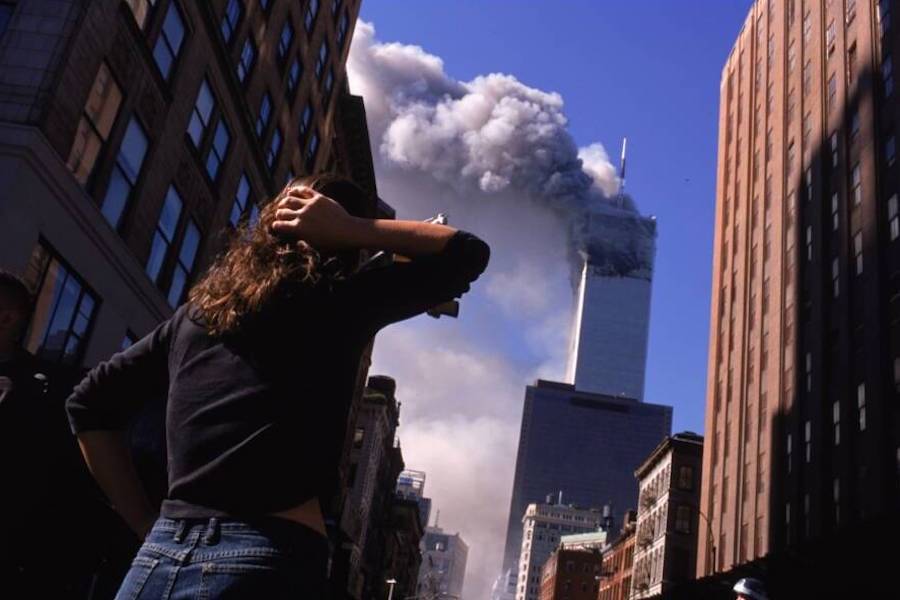 Though locals later recalled seeing a stranger carrying a bag and asking for directions, nobody saw him get killed — at least nobody who dares to talk. Between six and eight gunshots were heard but the shooter’s identity remains a mystery.

Police believe a botched robbery is likely what sparked the incident.

The NYPD is now offering a $10,000 reward for any information leading to the arrest of Henryk Siwiak’s killer, with Crime Stoppers offering an additional $2,000.

For Henryk Siwiak’s family, the tragedy of 9/11 feels both personal and unjust.

“Just imagine the reverse — if an American was killed in Poland,” his wife, Ewa, said. “Not a stone would stay unturned. There would be a hole in the sky but the perpetrator would be caught.”

After learning about Henryk Siwiak, take a look at 25 artifacts of 9/11 and the heartbreaking stories behind them. Then, learn the story behind the 9/11 photo of Ladder 118 crossing the Brooklyn Bridge.