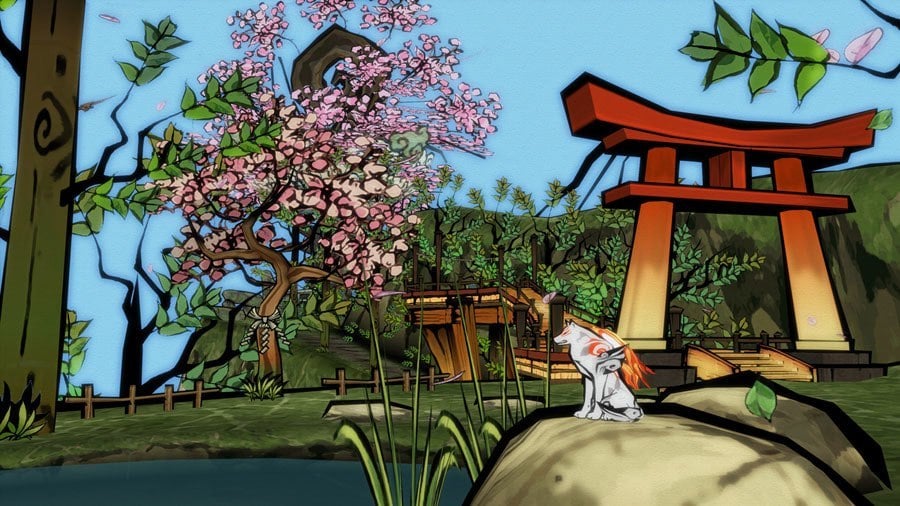 If you want to see some of the most groundbreaking modern art, just spend an afternoon playing video games with your teenage cousin. Given the increasing capacities of digital technology, video games are well on their way to becoming not just one of the most entertaining industries out there, but also one of the most artistically innovative. 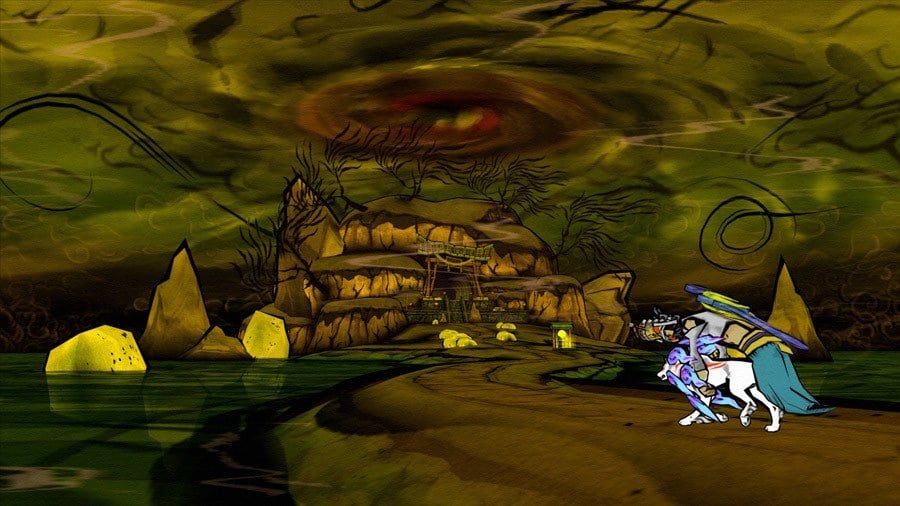 Originally released as a PS2 game in 2006, Okami has been revamped for Nintendo and re-released in 2012 for the PS3. The story is compelling and lengthy, enough to keep any player entertained for quite a while. 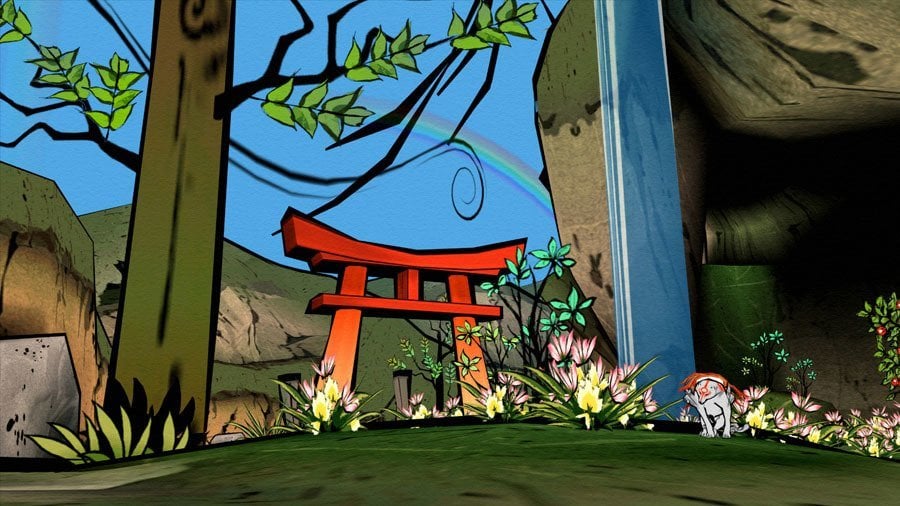 What’s unique about Okami is how the entire world resembles an ancient Japanese painting, except for the fact that it’s been gloriously rendered in 3D. 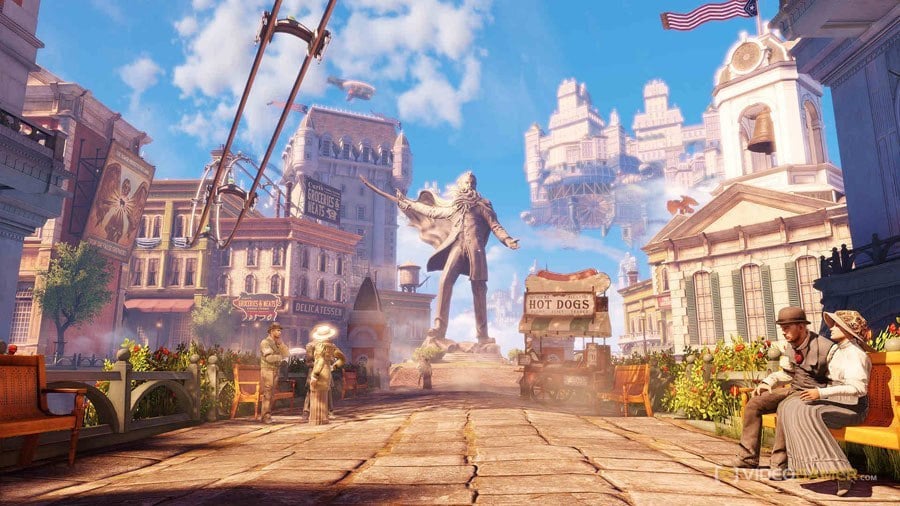 BioShock Infinite’s main location is the floating, failed utopian city of Columbia that hovers over North America. It was built in a neoclassical style and was meant to be a monument to both religious and political ideals. 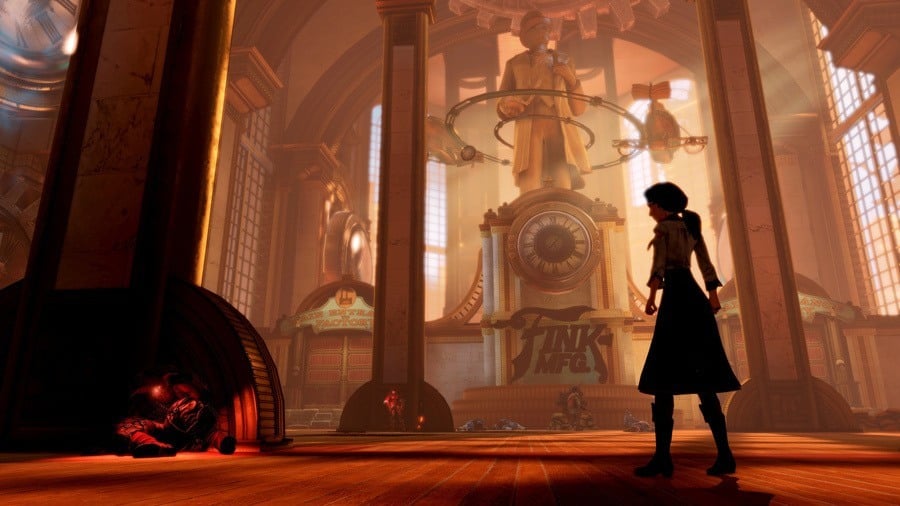 Elizabeth, one of the main characters from Bioshock, sneaks into Fink Manufacturing – Columbia’s largest and most corrupt business. This massive feat of architecture one very large secret about Elizabeth’s past. 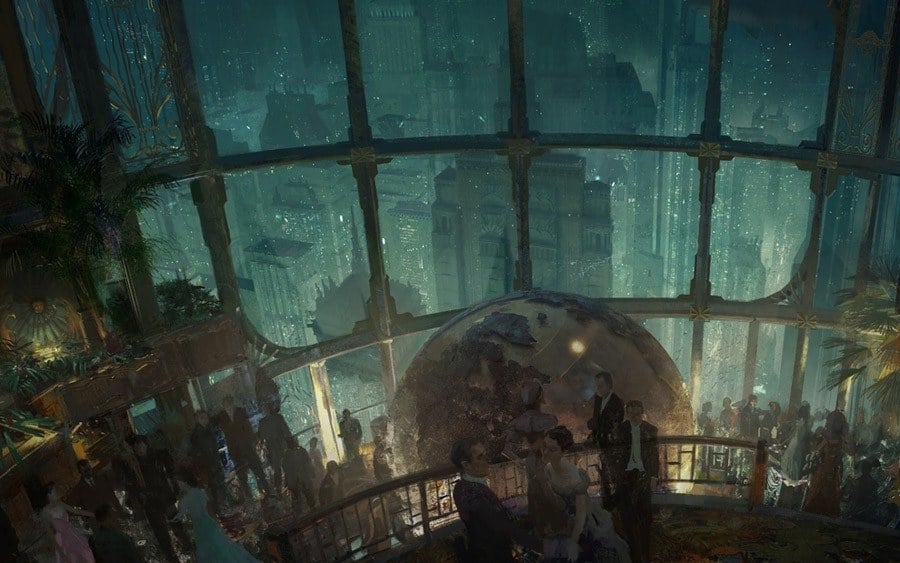 The city of Rapture existed fictionally in the 1940s, and is an art-deco enthusiast’s dream. Here, the prosperous guests unknowingly look out over a city that will soon be war-ravished and torn apart. 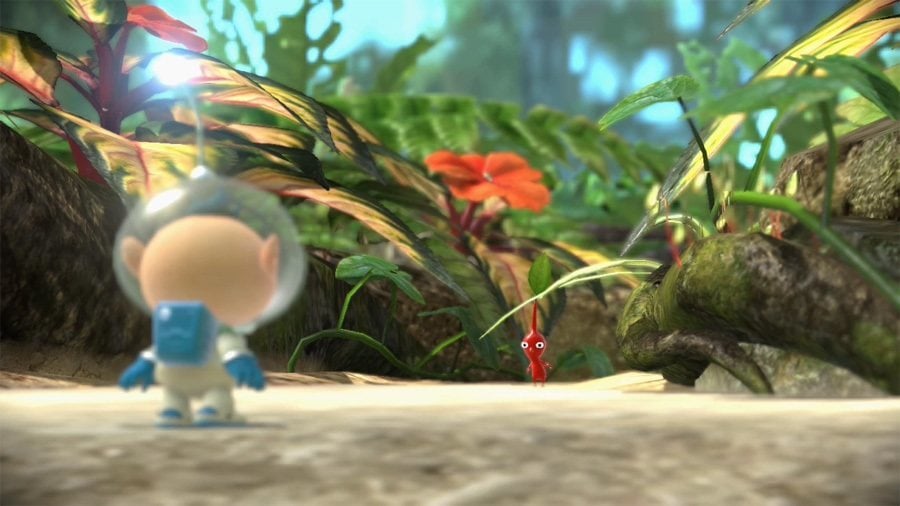 Pikmin is a romp through a whimsical world where realism and cartoon stylization meet. Most characters are only an inch tall; this includes plant-animal hybrids rounded up and commanded by a small extra-terrestrial named Olimar. The eye-popping environments of Pikmin are one of Nintendo’s hallmark gaming achievements. 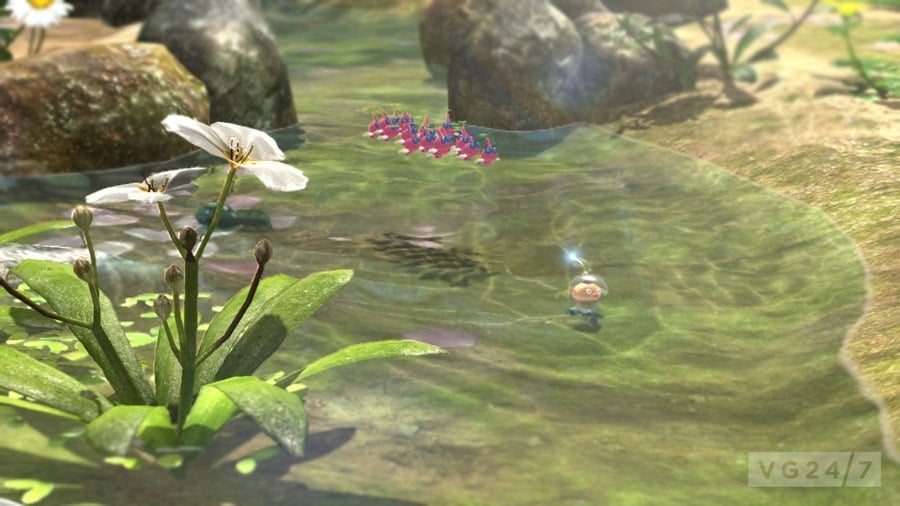