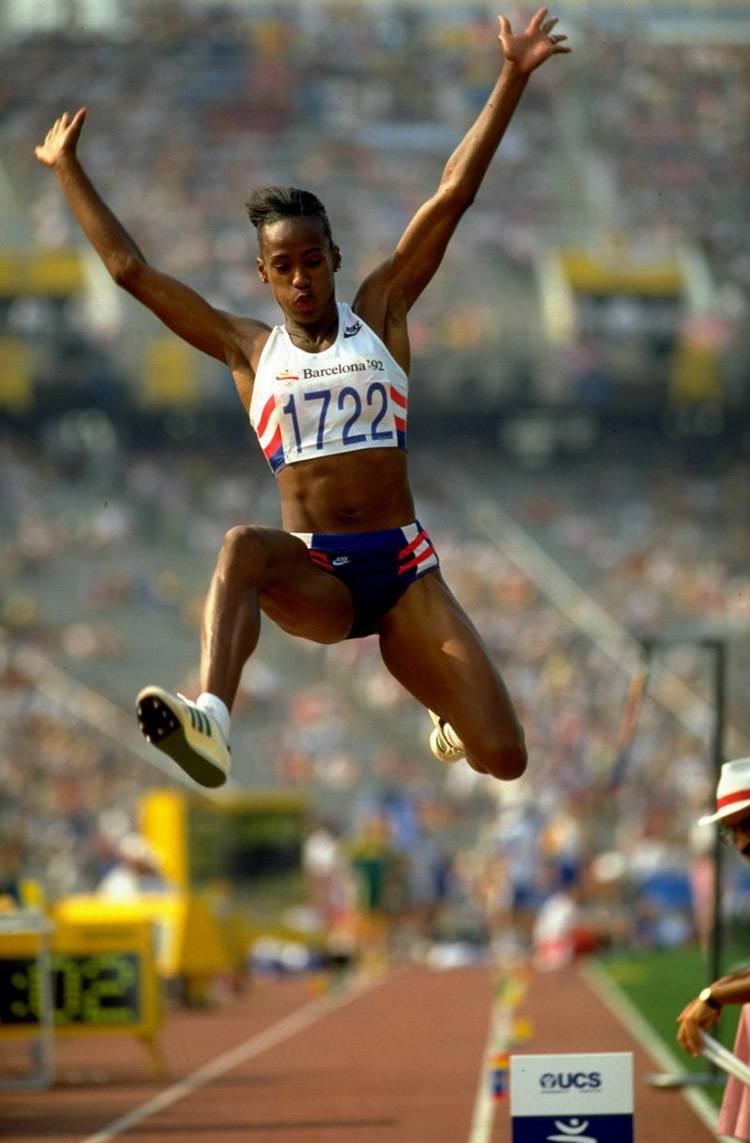 Researching champions of women’s athletics on the internet is an exercise in patience. Scores of women will be touted as the “sexiest”, “hottest” or the “most popular” athletes, but when it comes to records of pure, physical accomplishments, such names prove rather difficult to find.

Despite what a quick Googling might lead you to believe, female athletes continue to break barriers in many sports, and it’s possible that mixed leagues are in our immediate future. Such an event is not entirely unforeseeable: throughout history many women have excelled in numerous sports, even exceeding the accomplishments of their male counterparts. We look back at some of the finest. 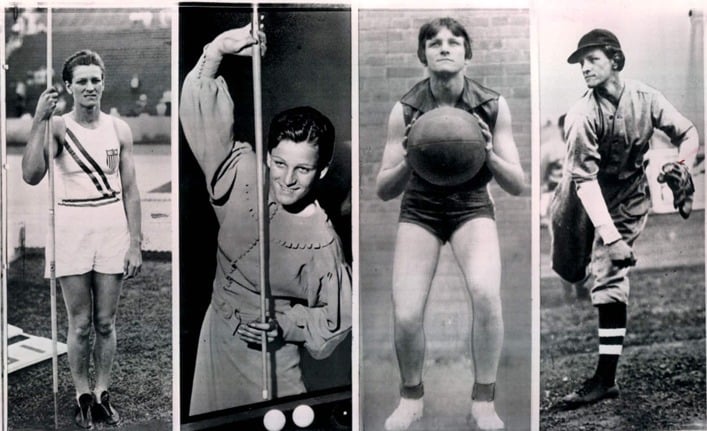 Widely regarded as possibly the greatest female athlete ever to live (and one of history’s finest all-around athletes, excelling in everything from diving to cycling to tennis), Babe Didrikson- Zaharias was a clearly a woman ahead of her time. In 1932, Babe Didrikson won Olympic gold medals in the javelin throw, the 80-meter hurdles, and took silver in the high jump. She won All-American honors in basketball before taking up golf,only and to become the best in the world. Didrikson-Zaharias went on to tack 48 professional golf titles—including 10 major championships—under her belt in a relatively short career. She became the first woman to compete against men in a PGA tournament, and it was there that she met her husband. To this day, Didrikson-Zaharias is still the only woman ever to make a cut in a PGA tour event. 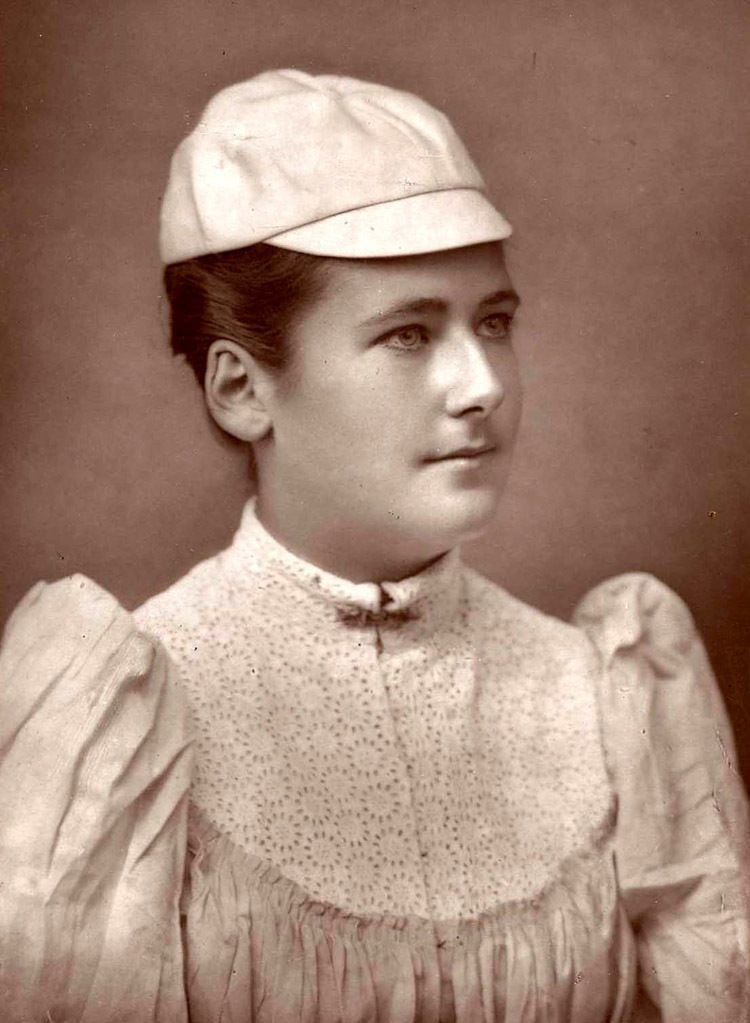 Before Didrikson-Zaharias was Lottie Dod. One of the earliest ‘super athletes’, Dod’s accomplishments were as amazing as they were varied. After playing field hockey for the British national team, Dod won the British Ladies’ National Golf Tournament in 1904, and in 1908 went on to win a silver medal for archery in the Olympic Games. When Lottie Dod was only 15 years old she became the youngest competitor to win the Wimbledon Ladies Singles Tennis Championship, a tournament which she went on to win four more times. 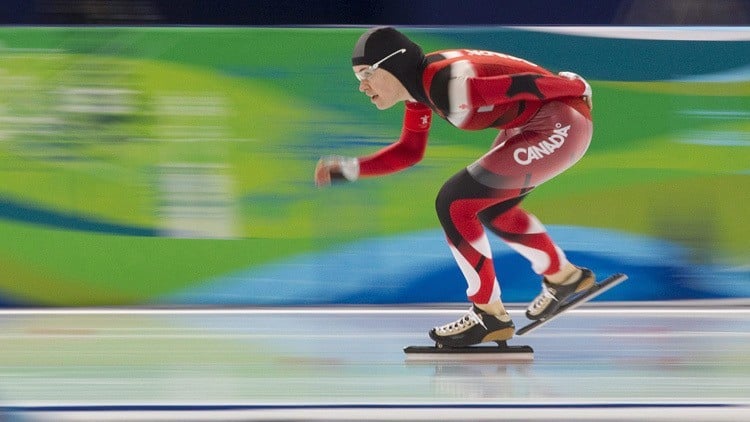 Canadian Clara Hughes is the only Olympian, man or woman, to have won multiple medals at both the summer and winter Olympics. A six time Olympian, Hughes competed in both speed skating and cycling. 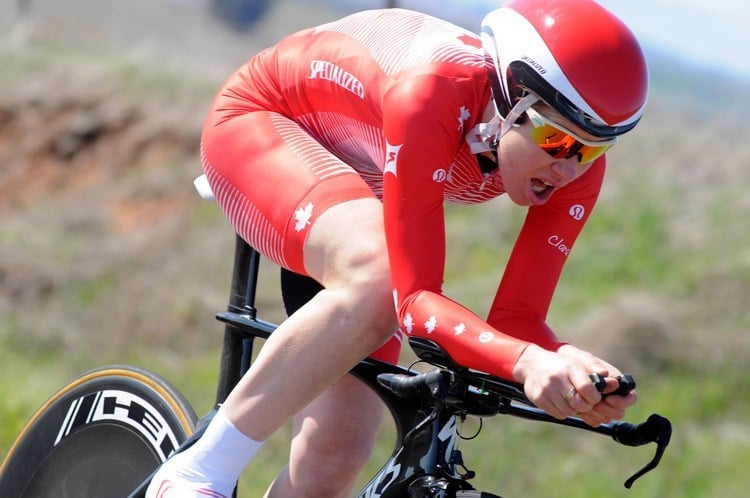 Tied with Cindy Klassen as the Canadian with the most Olympic medals, Hughes won two bronze medals in the 1996 Summer Olympic Games, and four medals (one gold, one silver, and two bronze) over the course of three winter games. Hughes was also a member of the Canadian Olympic team in two additional Olympic Games.

Clara Hughes has also won a number of additional championships, medals, and other awards in both cycling and speed skating. 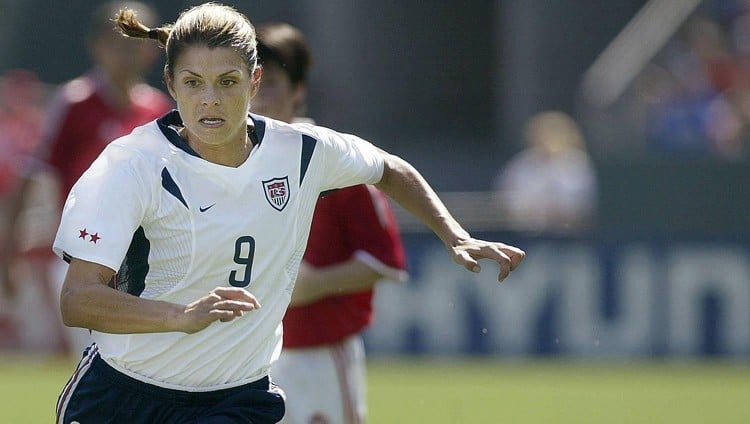 Mia Hamm is essentially responsible for singlehandedly putting U.S. soccer on the map, and has been a major force behind the rising popularity of female athletics in the United States.
A member of the first four U.S. Women’s World Cup teams, Mia and her teammates won two of those titles, with Mia serving as the “golden” star of the 1996 and 2004 U.S. Olympic teams.

By the time of here 2004 retirement, Mia Hamm had racked up more career goals in international competition than any other person in history. Hamm’s record has only recently been surpassed by her former teammate Abby Wambach. 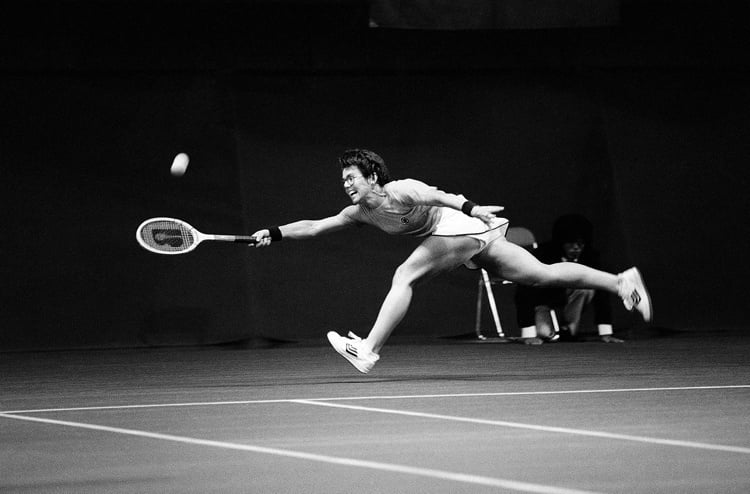 Billie Jean King is a feminist hero far surpassing her athletic accomplishments. Ahead of her time in many ways, King was never one to back down from a challenge. Best known by many for winning the ‘battle of the sexes’ tennis match against Bobby Riggs, King proved once and for all female athletes could compete on level with their male counterparts.

King spent five years as the #1 ranked player in the world. She won 12 Grand Slam singles titles, including the career Grand Slam. King was also the oldest woman to win a singles tournament at age 39.