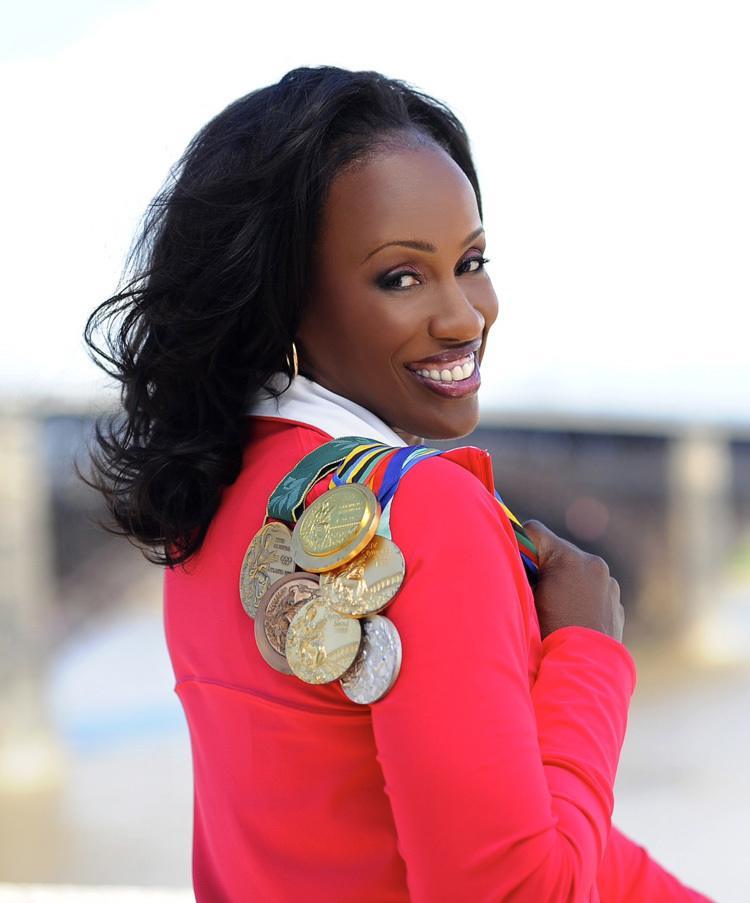 Voted by Sports Illustrated as the ‘Greatest Female Athlete of the 20th Century’, Jackie Joyner-Kersee was the ultimate combination of speed, strength, and endurance. 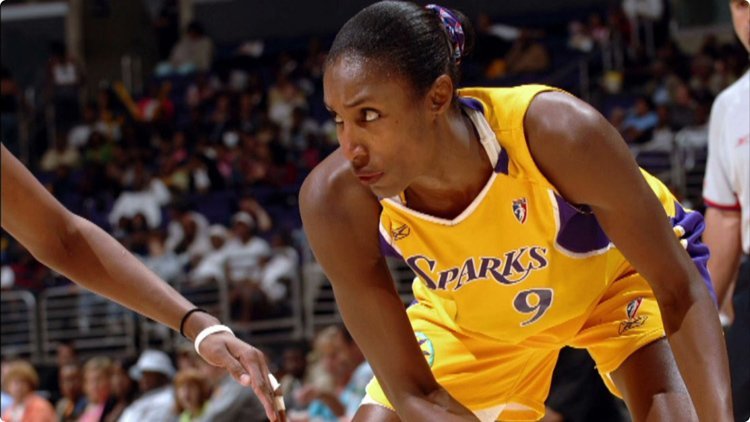 Lisa Leslie is a three-time WNBA MVP and a four-time Olympic gold medal winner. Leslie won two WNBA Championships and was a seven-time all-star in the league. The first player in the WNBA to surpass the 6,000 point mark, Leslie is probably most known for becoming the first woman to ever dunk a basketball in professional competition; a feat that until that point had only been accomplished by men. 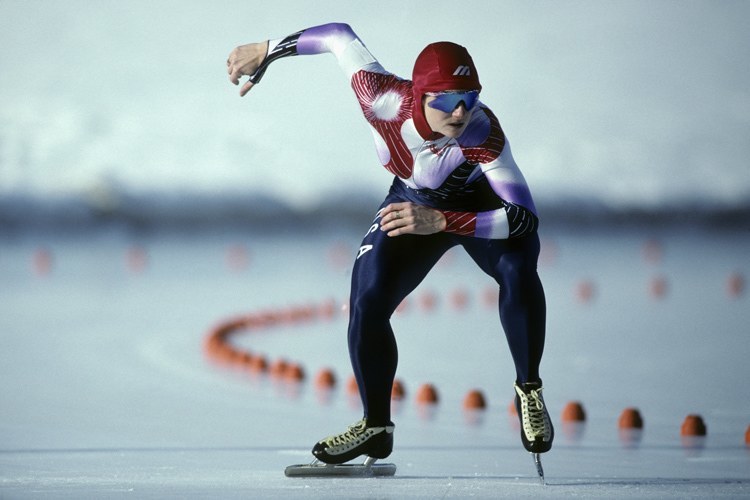 Winning five Olympic gold medals and a bronze medal in her career, Bonnie Blair is one of the best speed skaters – and the most highly decorated woman in Winter Olympics history. In her remarkable career Blair set multiple world records in the uber-competitive world of speed skating. 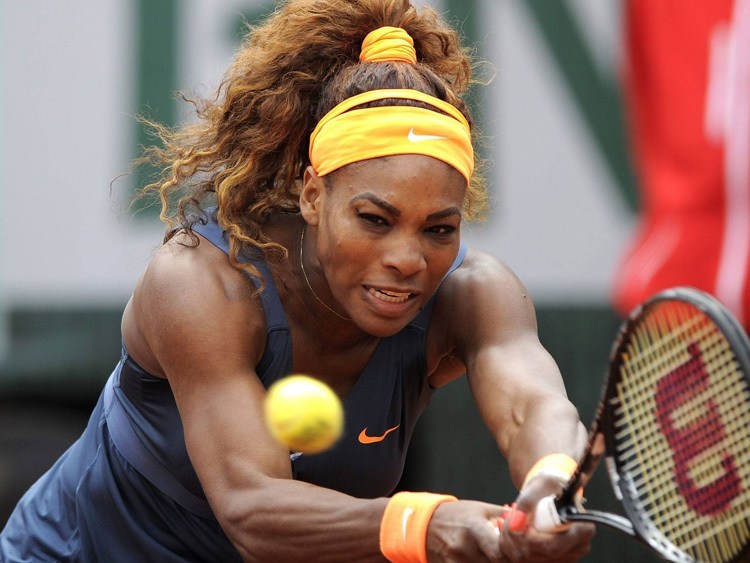 As of this writing, Serena Williams just spent her 210th week as the #1 ranked female tennis player in the world, passing Martina Hingis for 4th all-time ranked. Williams holds the most major singles, doubles, and mixed doubles titles combined (amongst active players, male or female) and her record of 33 Major titles puts her seventh on the all-time list.

With every week that Serena spends ranked #1, she extends her record as the oldest woman to hold that position. Still at the top of her game, many all-time records seem certain to fall as she continues her charge through the ranks of tennis. 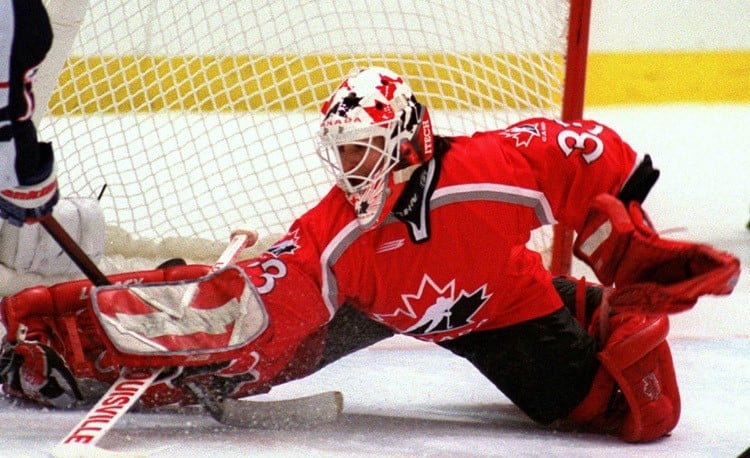 Hockey is a sport that for many years was thought to be a man’s domain. It took generations to even get a women’s game to become a reality.

As the star goalie for the Canadian National Team in the seminal years of women’s hockey, Manon Rhéaume won a silver medal in the 1998 Nagano Winter Olympics as well as two World Championships.
As impressive as her amateur career was, she will always be most known as the first woman to ever suit up and play for a NHL team. Rhéaume suited up at goalie for a pre-season game as a member of the Tampa Bay Lightning in 1993. She also played professionally for several teams in the International Hockey League (IHL), becoming the first woman ever to play in a men’s professional hockey league.