Following the immensely popular Elder Scrolls series, a lot of hype surrounded Skyrim. And for good reason: Skyrim is one of the most open-ended RPG games released in the past five years. A story does exist, but there’s almost zero obligation to follow it. Just rambling around this vast environment is intriguing enough on its own. 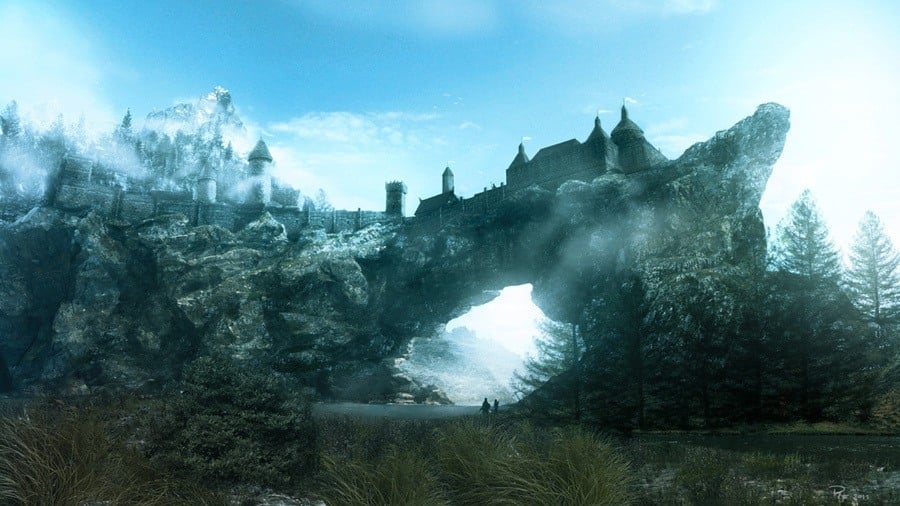 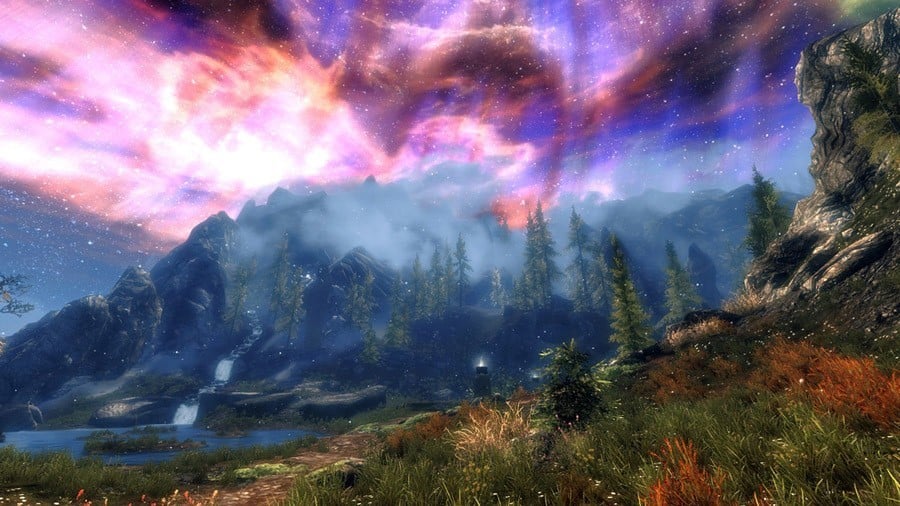 A medieval times setting makes for some pretty dark and gritty scenes, but venture further and you’ll find lush forests and lovely hazy skies. The location of one of the final fights feels like a special moment, because even though the game features beautiful locations everywhere, this scene has some of the most enchanting coloration in the entire game. 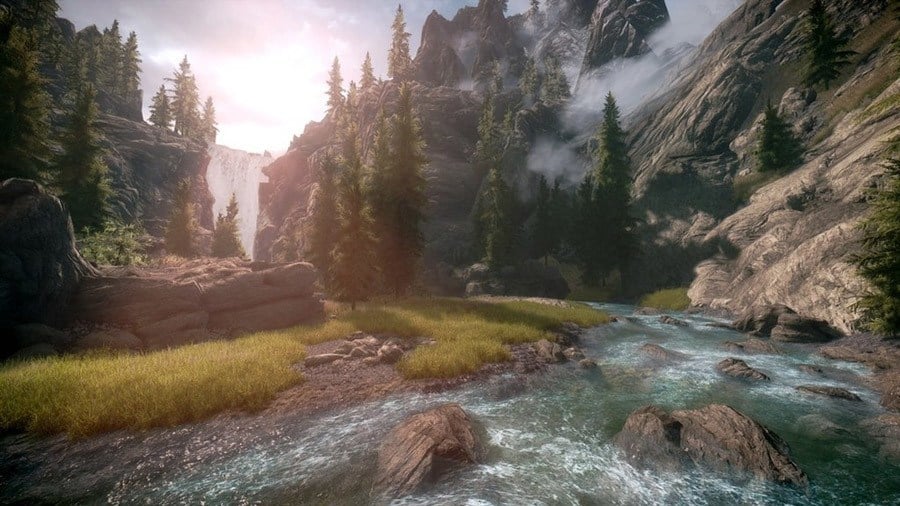 The Legend of Zelda series is known for being one of the first video games to experiment with open-ended worlds and RPGs. They’re like the founding fathers of world design. Legend of Zelda: The Windwaker lets the player explore the open seas in search of the triforce. Everything is decisively stylized and it fits with the overall mood of the game. 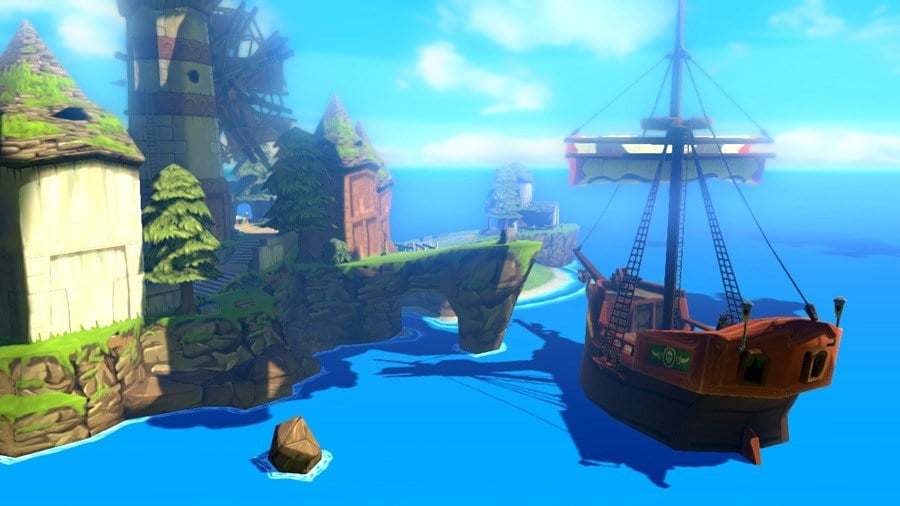 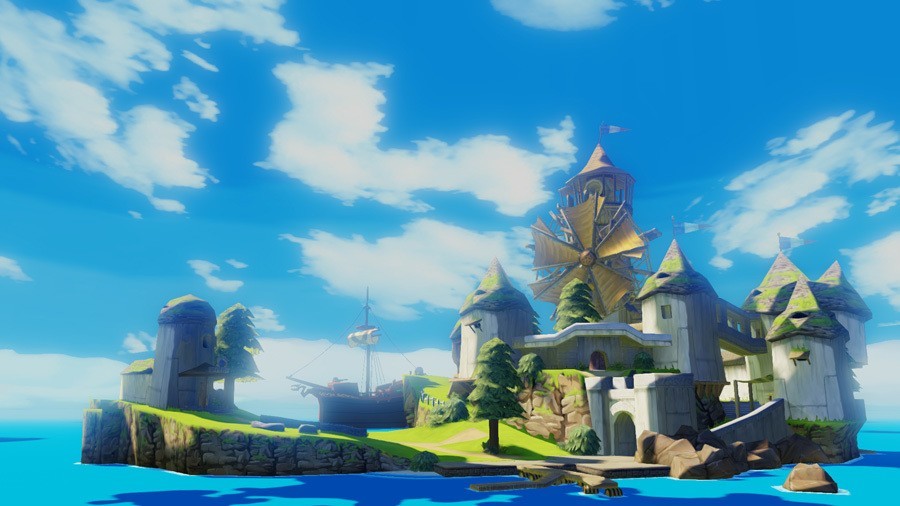 As the player, you travel to all sorts of quaint coastal towns that bring their own unique flavor to the genre. 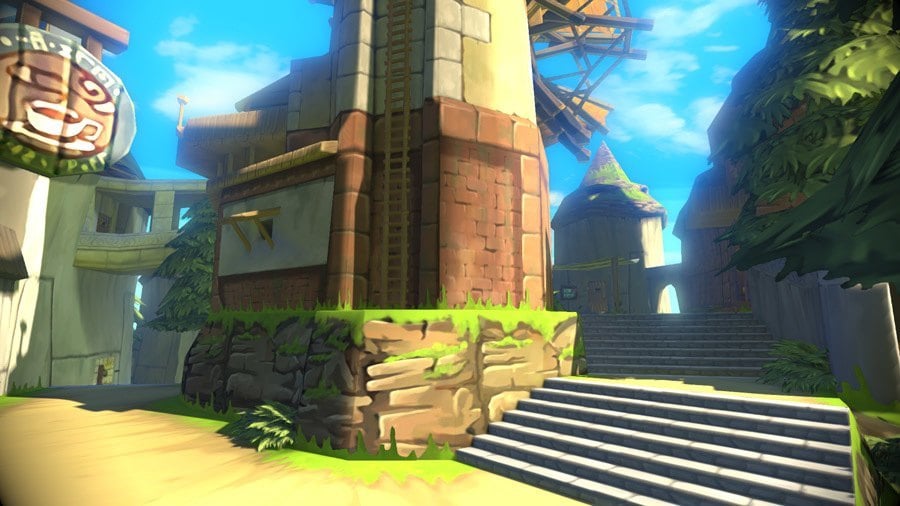 Windwaker was very recently re-released in HD for the Nintendo WiiU. The seas have become that much more vivid.

Another Legend of Zelda game is Skyward Sword. One area stands out as particularly beautiful: Skyloft. It’s a town floating above the clouds, where Link and Zelda are raised. 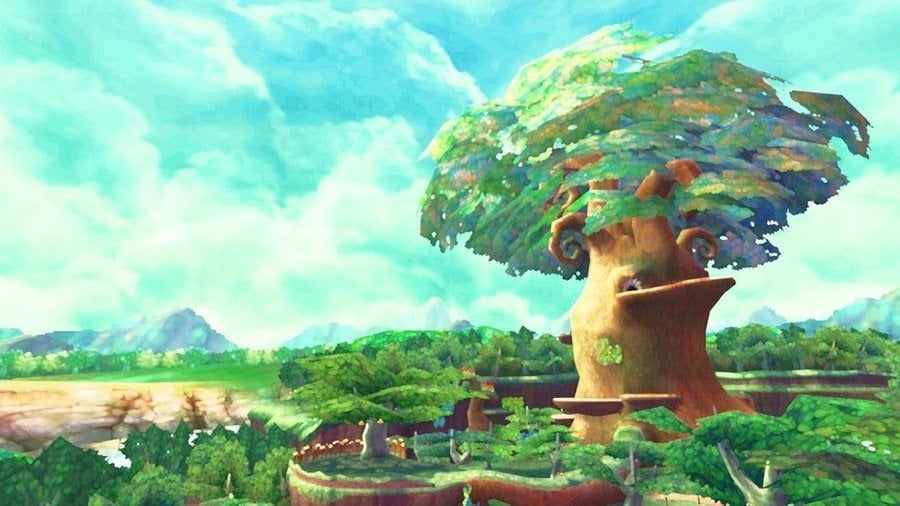 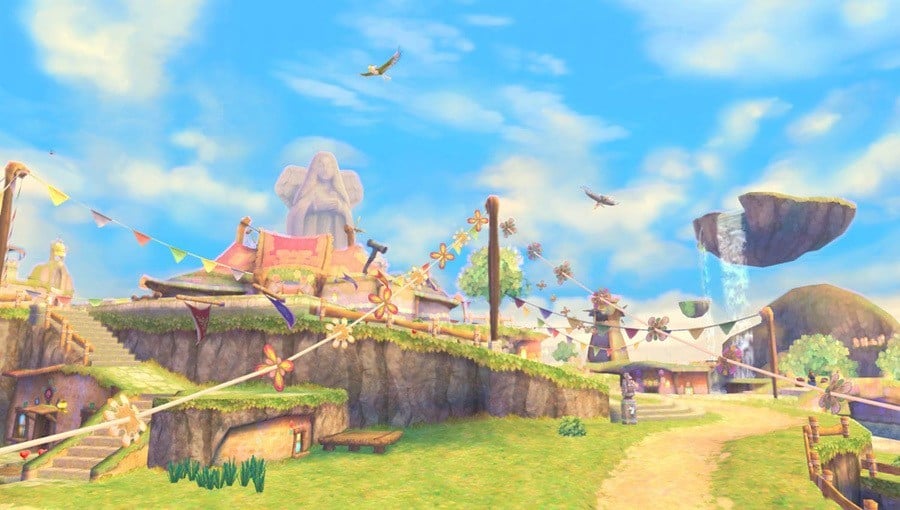 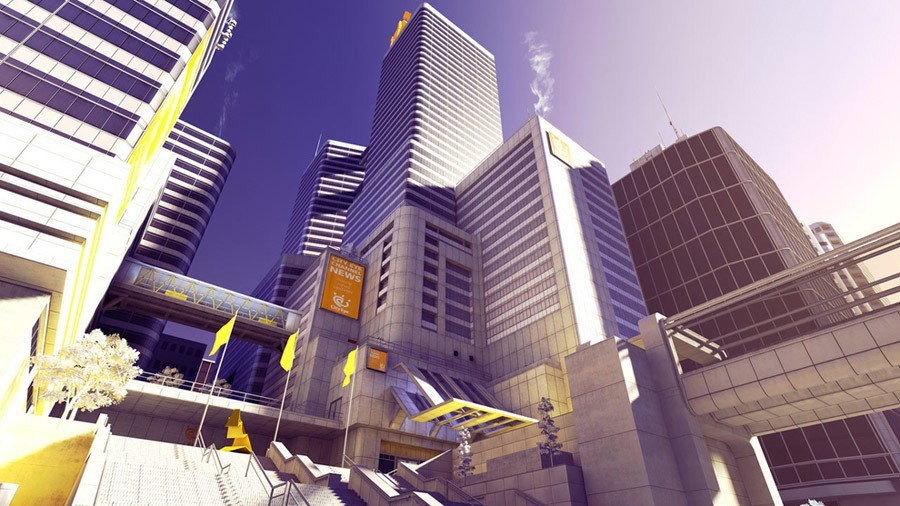 Mirror’s Edge bears sharp contrast to the utopian scenes in Skyloft. This world is filled with severe angles, giant skyscrapers, and other big city trappings. 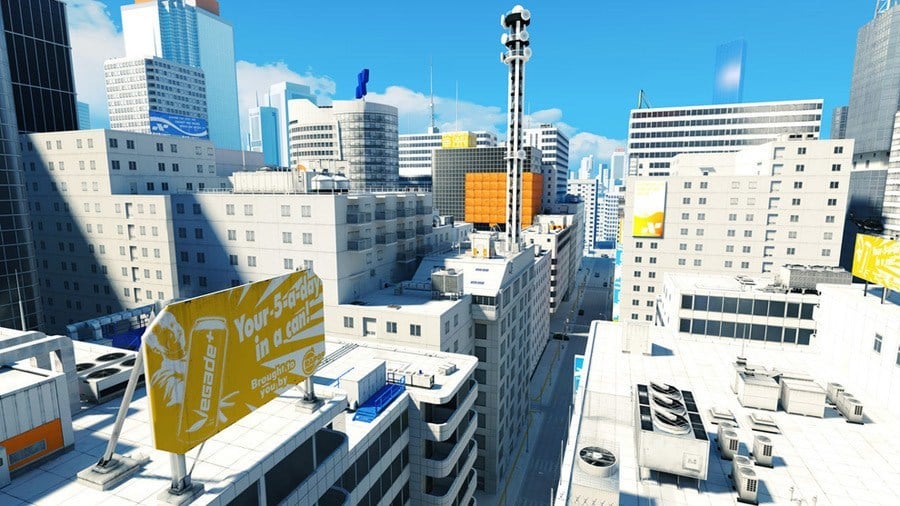