Beheading And The Bloody History of Decapitation 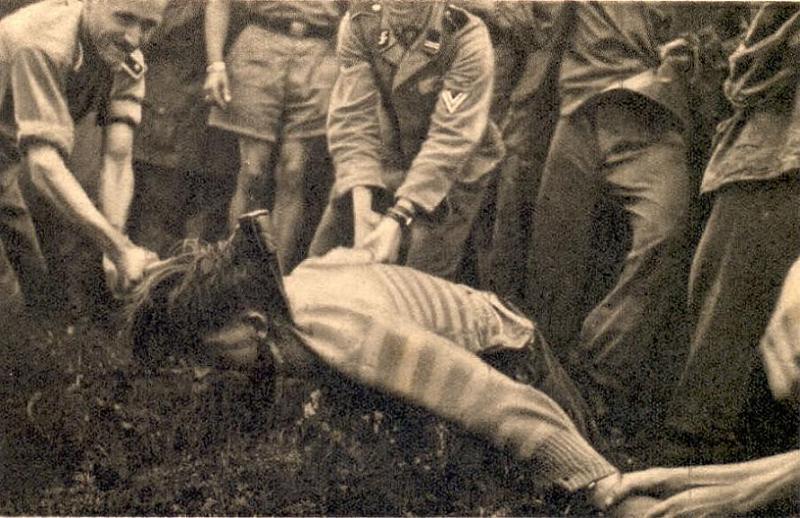 Beheading has a long, varied history as a means of punishment.

From the very start, a class distinction was made between beheading with a sword, which is allegedly swift and merciful, and chopping with an ax, which certainly is not.

Aristocrats and other high-value prisoners were traditionally given the gentleman’s treatment with a single stroke of the sword. Peasants and outlaws — those who weren’t worth hanging, at least — were put on the block for a chop with an ax.

While not as terrifying as some of the worst methods of execution ever devised, beheading is fast and certain. It’s also efficient. As European nations grew in power, and as they sought to exert that power down to the street level in every town they controlled, beheading for even very minor crimes became routine.

By 1800, the so-called “Bloody Code” of England prescribed mandatory death sentences for over 200 crimes, including the theft of 12 pence, which had the purchasing power of just about $25 today. 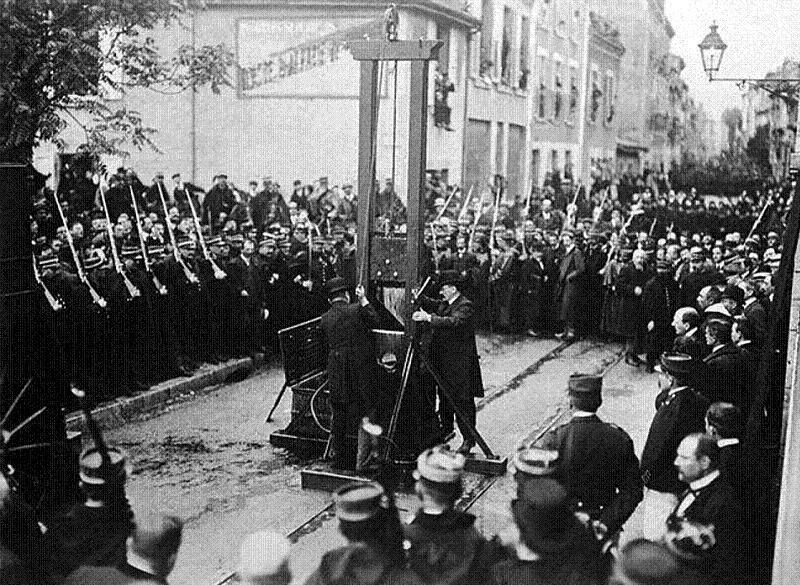 In neighboring France, as the power of the monarchy weakened immediately prior to the revolution, the urge to crush perceived threats increased, leading to a major upswing in beheadings. To simplify the process, and to better manage panicky victims who wouldn’t hold still for the ax, Joseph-Ignace Guillotin urged the National Assembly to adopt the use of a new beheading machine, named after himself.

Between 16,000 and 40,000 French citizens — nobles, clergy, and anyone suspected of being an enemy of the revolution — would be sentenced to “the National Razor” (more commonly known as the guillotine) between 1792 and 1794, the years of the Terror.

In time, the public spectacle declined, but the device remained in use until France’s last execution in 1977. The death penalty was abolished, and the guillotine with it, in 1981.

Today, no Western country permits decapitation as a legal punishment. Saudi Arabia, Yemen, and Qatar, however, maintain beheading as an option. Of these countries, only Saudi Arabia routinely inflicts the punishment, with around 100 beheadings by scimitar per year.

Under Saudi law, people can be sentenced to death for adultery, blasphemy or apostasy (though the condemned have three days to recant), atheism, burglary, sodomy, fornication, sorcery, sedition, and “waging war on God.” Beheading is also imposed for murder, though wealthy killers are allowed to buy their way out of death, sometimes for millions of dollars paid to the victim’s family.