Everything You Need To Know About The Chinese New Year

On Sunday, most of Asia and parts of the Western world began to drape themselves in red to mark the beginning of the Chinese New Year, the world’s longest celebrated festival. Steeped in astrology and traditions, this 15-day event is an aesthetic feast for the senses and a culturally rich celebration. To welcome the Year of the Monkey, here are 21 spectacular photos illustrating the best and most striking aspects of China’s foremost holiday. Kung hei fat choy! 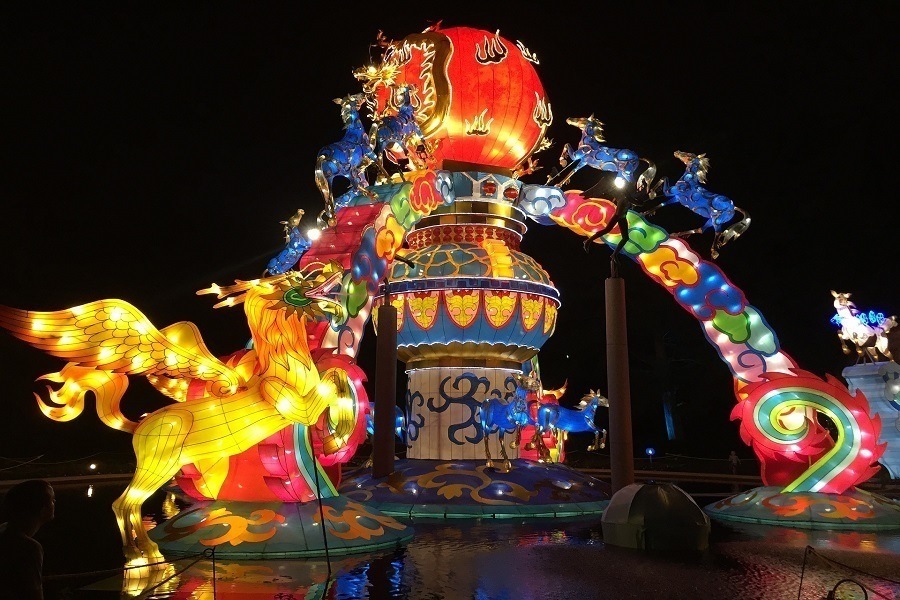 The date of the Chinese New Year, also called Spring Festival or Lunar New Year, varies each year. It can fall between 21st January and February 10th, depending on the first full moon of the lunar calendar.Pixabay 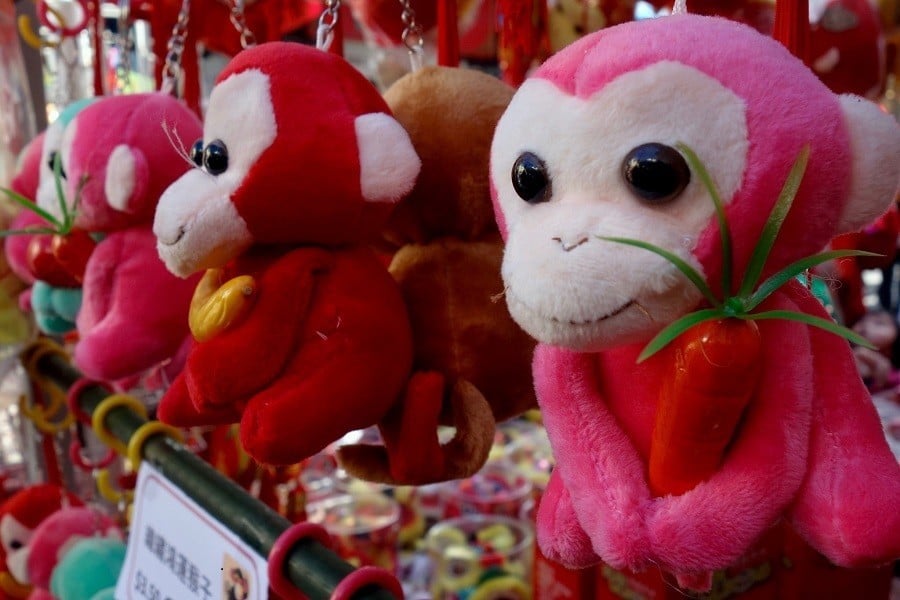 Following the 12-year Chinese astrological cycle, on February 7th 2016 the year of the goat will give way to that of the monkey, an animal associated with sharp intellect, energy and charisma, but also mischief and naughty curiosity. Flickr/Vhines 2000 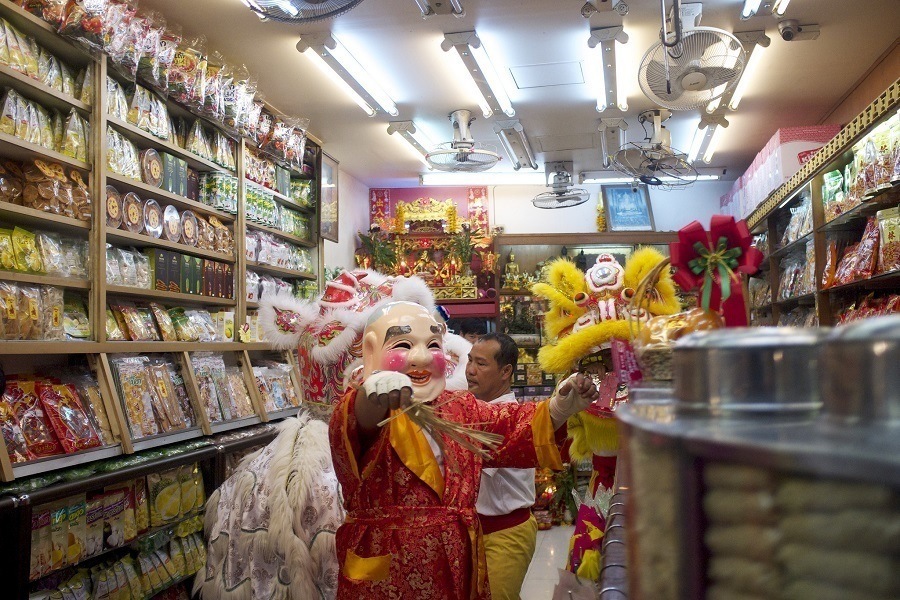 The festival is celebrated by a whopping one-fifth of the earth’s population. Flickr/Aleksandr Zykov 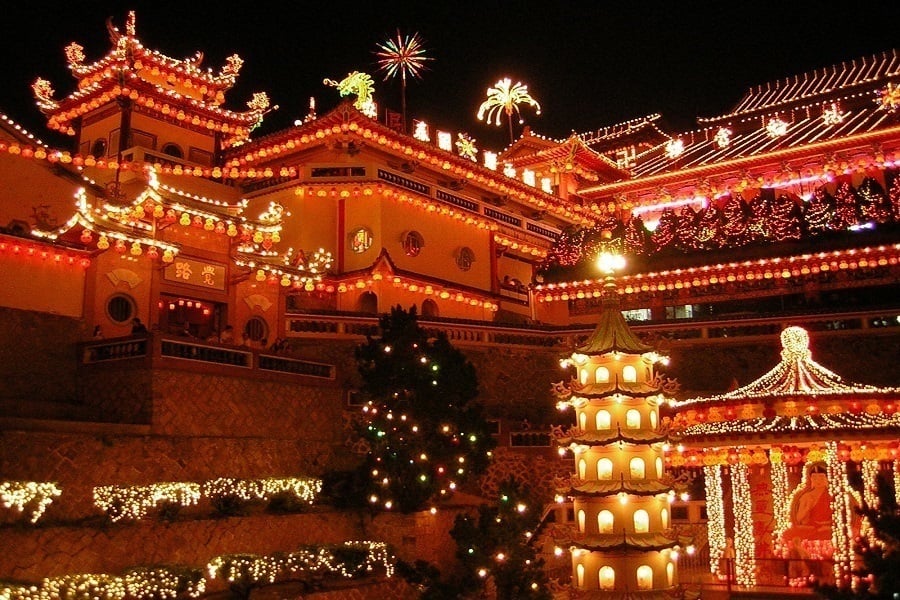 Beyond China and its territories, it is also observed in Malaysia (above), the Philippines, Vietnam, Thailand, Singapore, Brunei, South Korea, North Korea, and in Chinatowns around the globe.Wikipedia 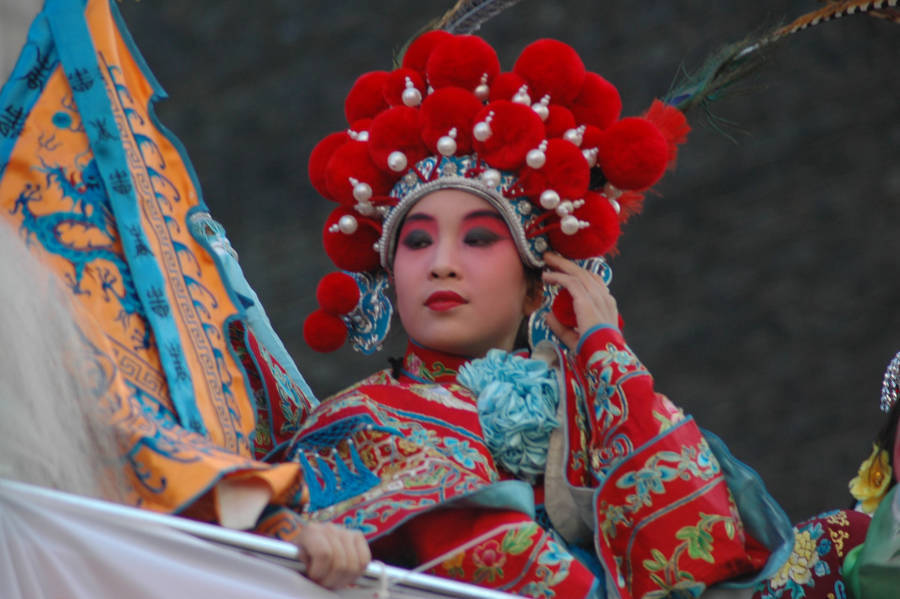 The largest celebrations outside Asia are found in London (pictured), San Francisco, Paris, Sydney, and New York City, where official events including parades and fireworks are held. Flickr/John Pannell 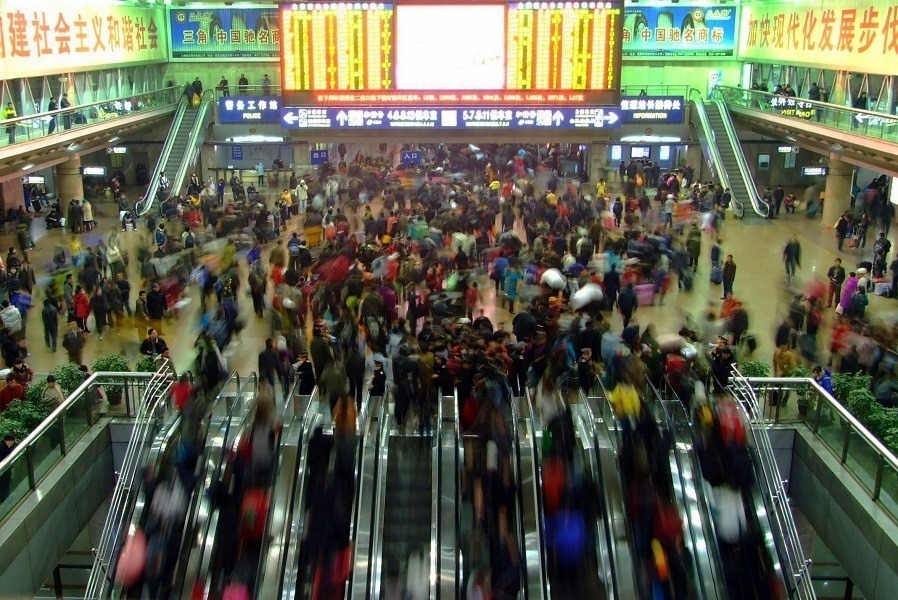 Chinese people’s cross-country and international travels to reunite with friends and relatives during the event give rise to the world’s largest annual human migration, known as chunyun. It is estimated that a grand 7.4% of the world’s population is on the move during that period. Flickr/Charlie Fong 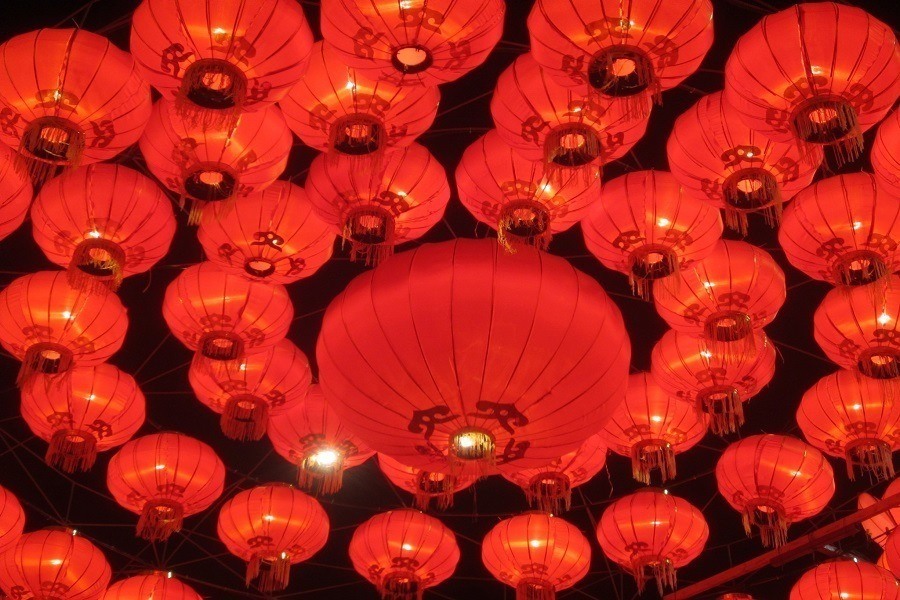 The color red dominates New Year celebrations. It is traditionally thought to represent fire, which in Chinese culture is believed to prevent bad luck.Flickr/Nelo Hotsuma 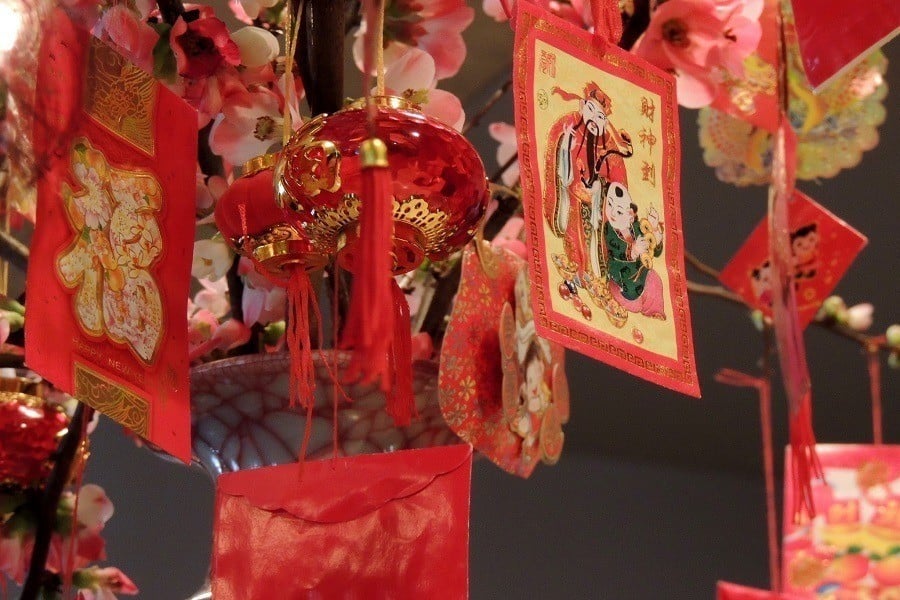 Throughout the holiday season, Chinese families adorn their houses with red decorations, including lanterns and chunlian poems printed on red paper strips. Red signs and banners are also used to decorate streets and public places.Flickr/Upupa4me 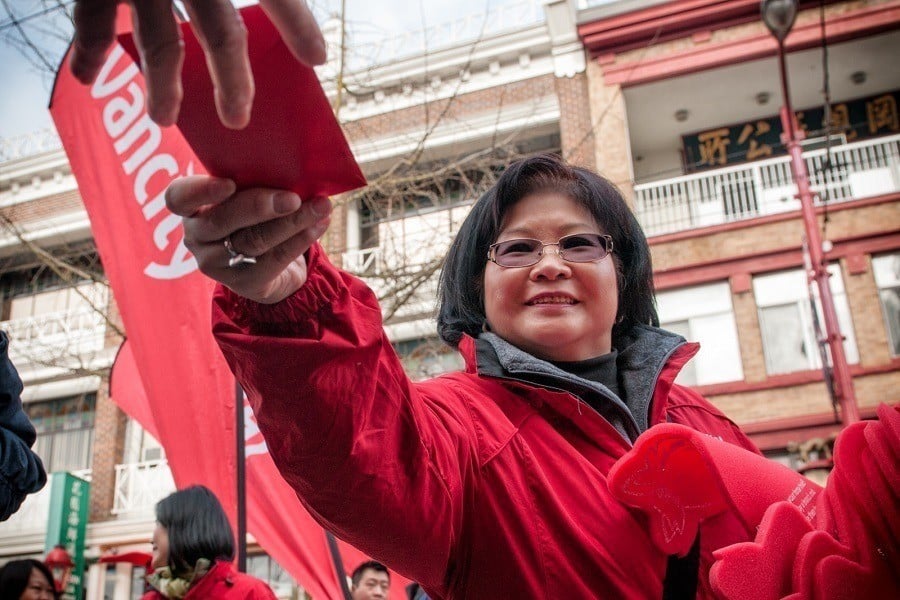 Instead of presents, people exchange red envelopes containing “lucky money”, called hong bao. Those cash gifts may be presented by older family members to children, by bosses to their employees, etc. Flickr/Michelle Lee 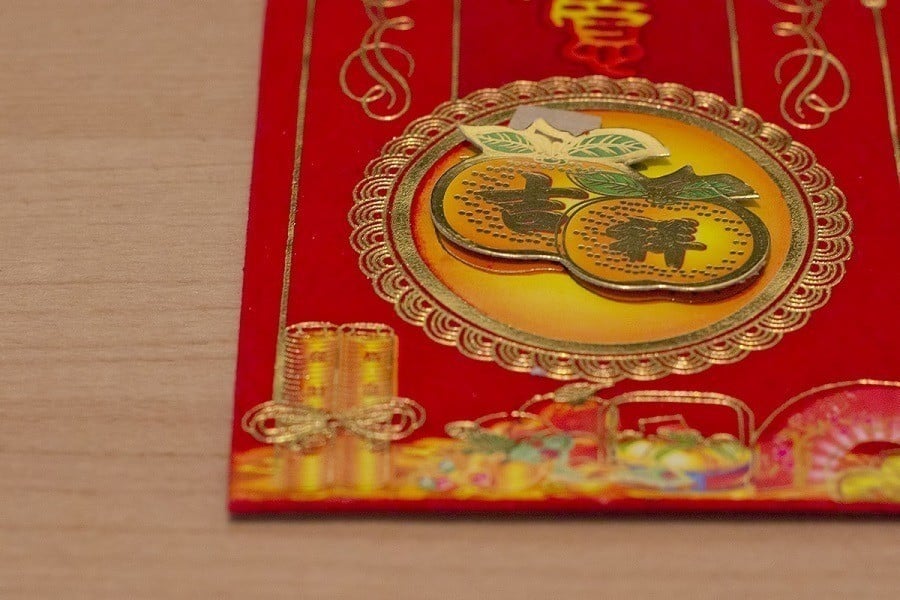 The amount of money needs to be even, as an odd sum is considered unlucky. Moreover, it should not be divisible by 4, a number that represents death.Flickr/Linh Nguyen 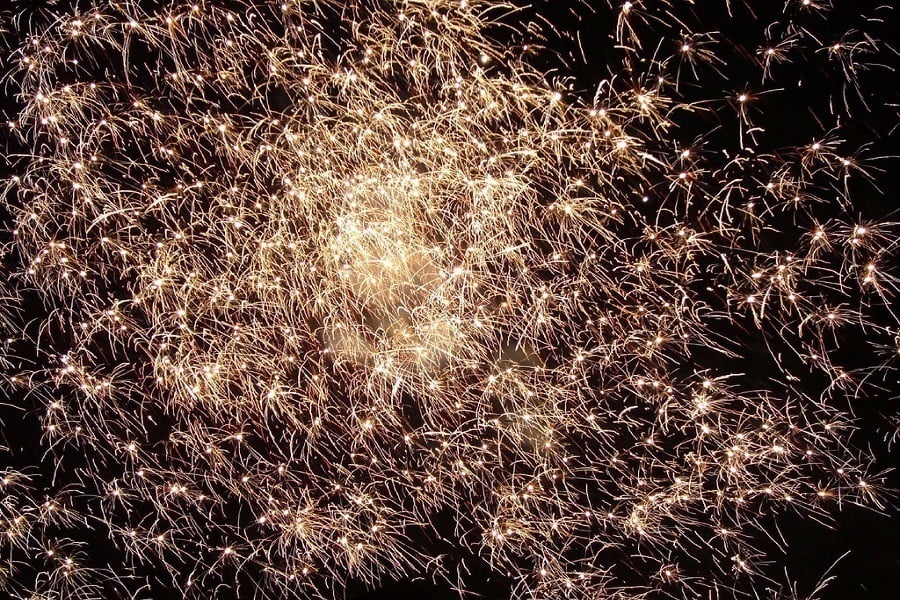 As China produces 90% of the world’s fireworks, it is no surprise that the latter play a significant part in the festivities. The Chinese New Year period sees the largest annual usage of fireworks and firecrackers on the planet. Flickr/Jon 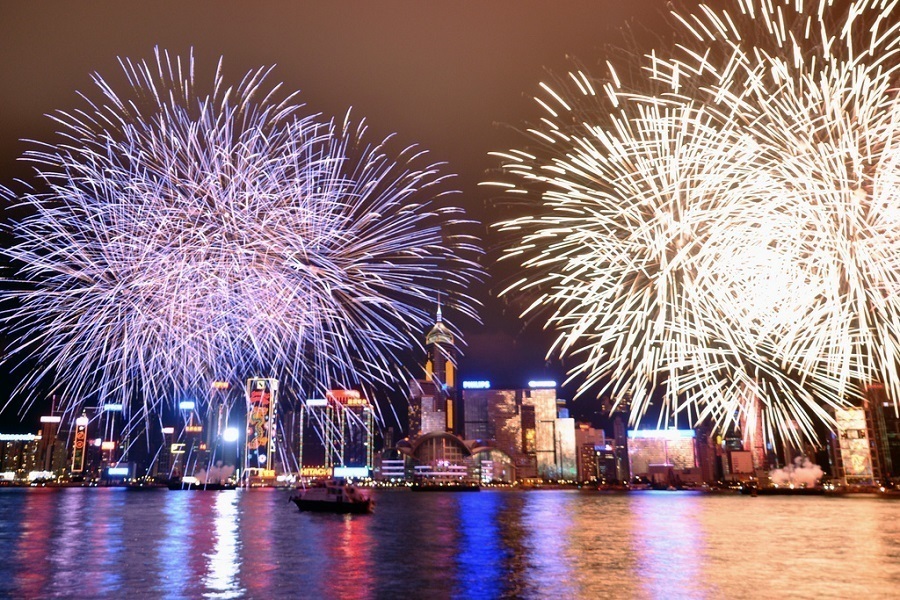 The most popular and spectacular display is the firework show held over Hong Kong’s Victoria Harbour. The performance comes to conclude a day traditionally spent by Hong Kongers at the Sha Tin horseracing track.Flickr/Michael Elleray 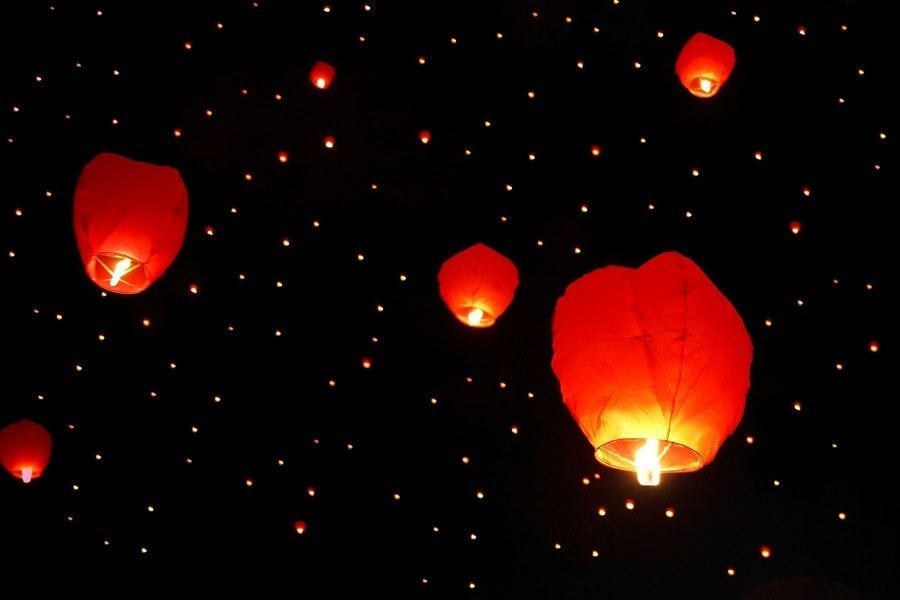 The 15th and last day of the celebration is the lantern festival, on which lanterns are released to light the way for the new year.Pixabay 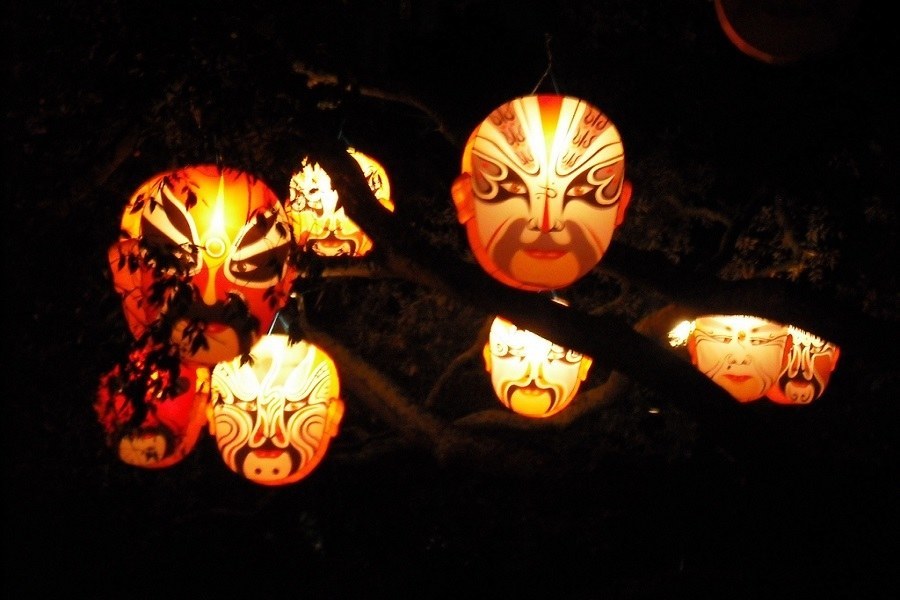 Beyond their aesthetic value, the bright lanterns and fireworks are believed to chase away evil spirits and monsters. International Business Times 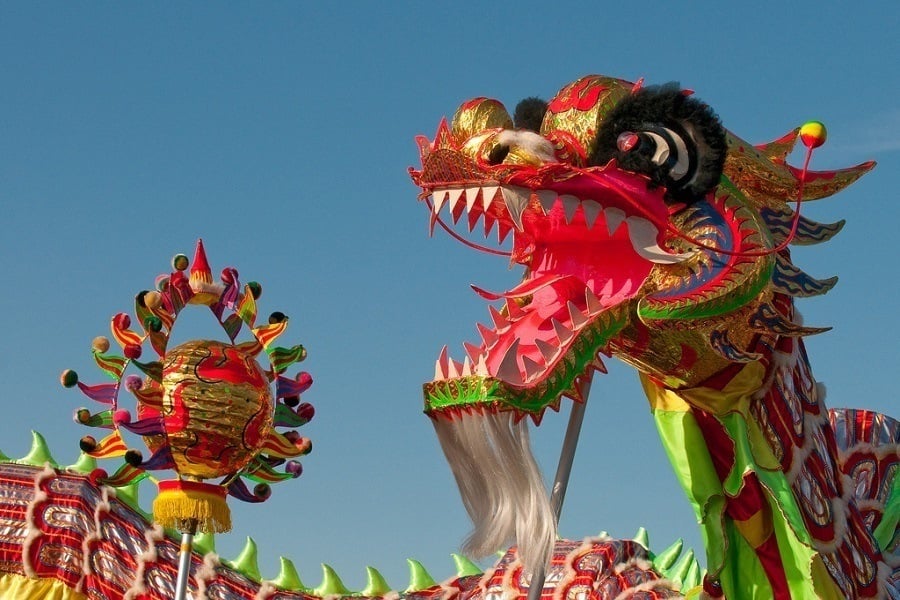 In particular, the festivities are intended to scare away Nian, the man-eating dragon most often portrayed in the parades.Pixabay 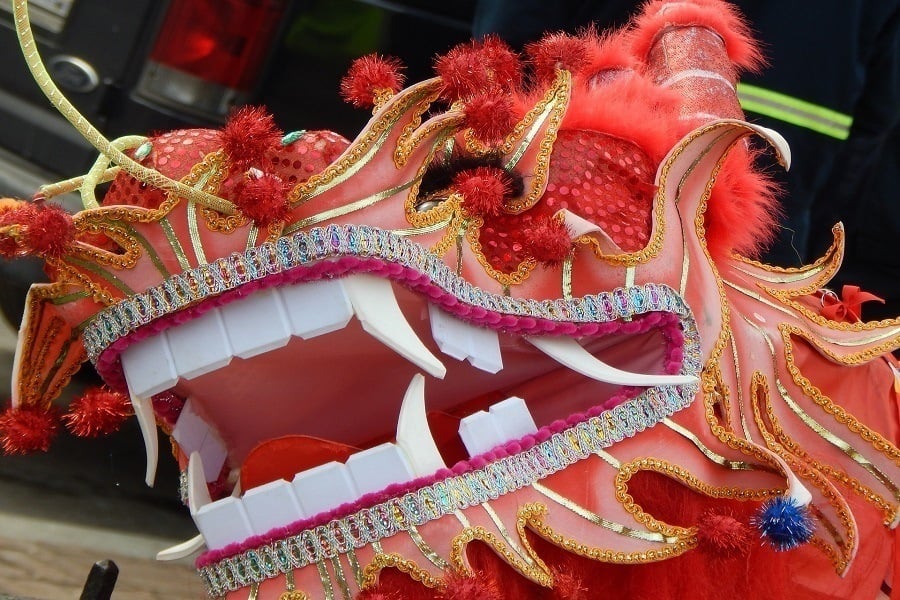 According to tradition, the colorful beast comes out of his den on New Year’s Eve but is repelled by the red lights and decorations.Pixabay 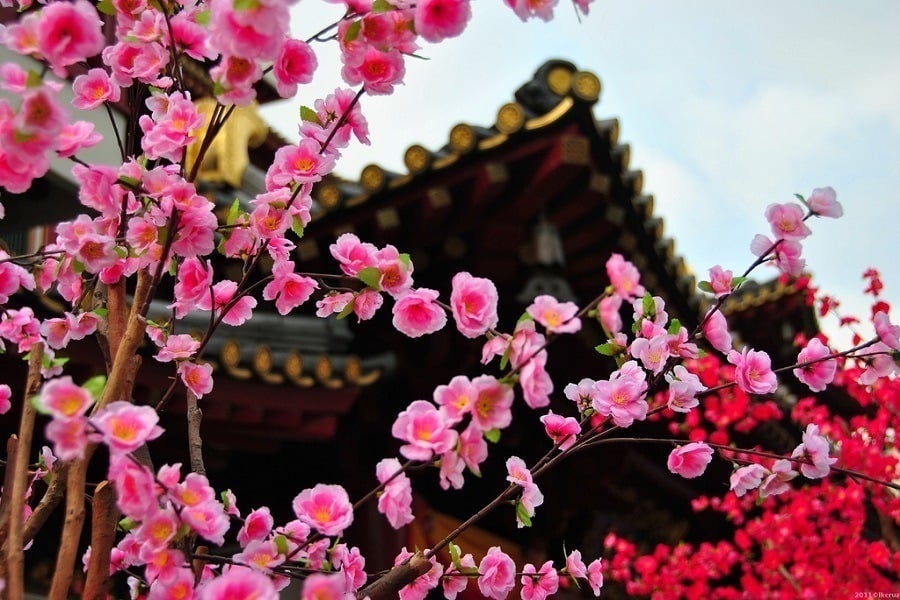 The two flowers of the New Year – the plum blossom and water narcissus – are also abundantly represented in the festival’s imagery.Flickr/Kneth 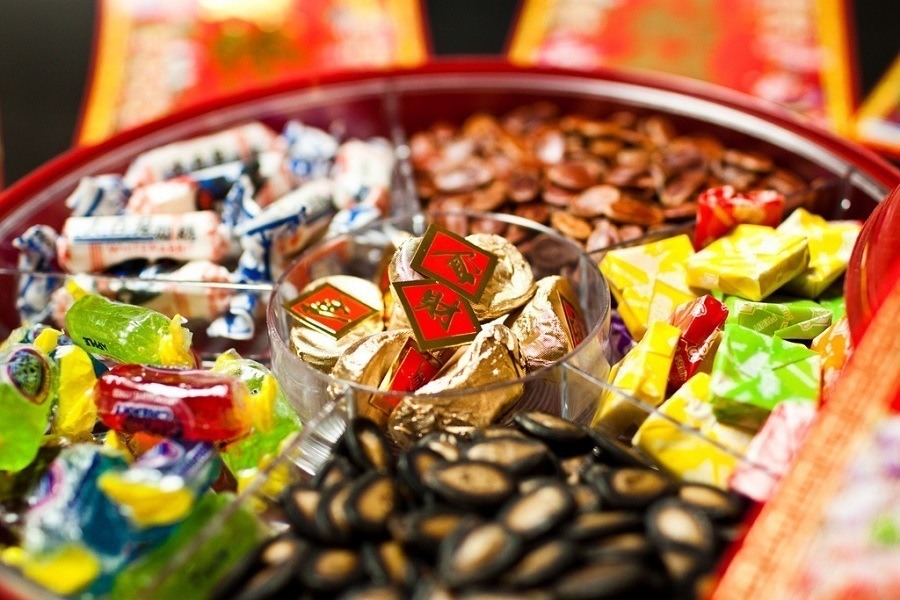 On this highly family-oriented holiday, an important symbol is the chuen-hop or “tray of togetherness”, a circular tray filled with a variety of sweet treats to share with guests. Flickr/Josiah Lau 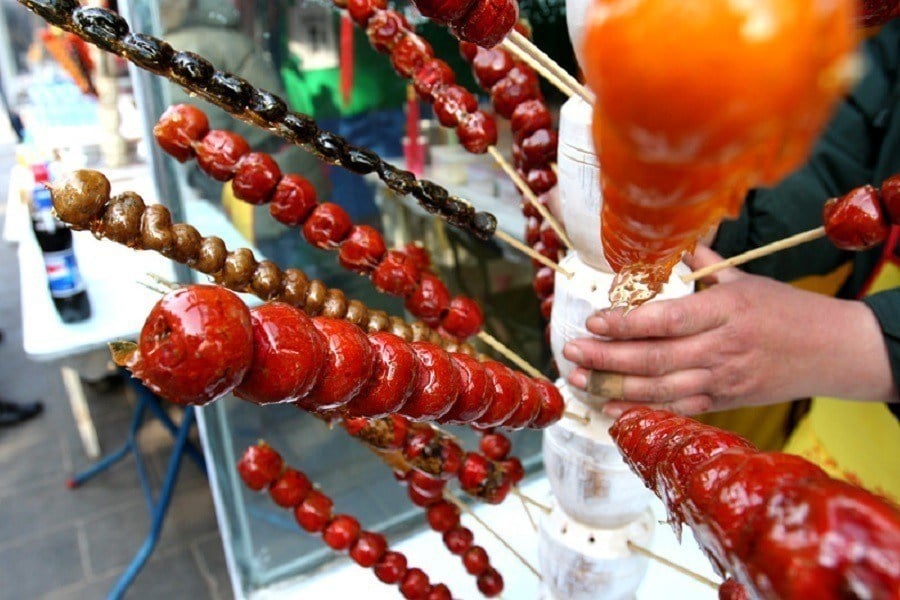 Candied apples and other fruits are also popular treats during the holiday season. Those sugar-coated skewers are sold at street stalls and temple fairs around the country.Wikipedia 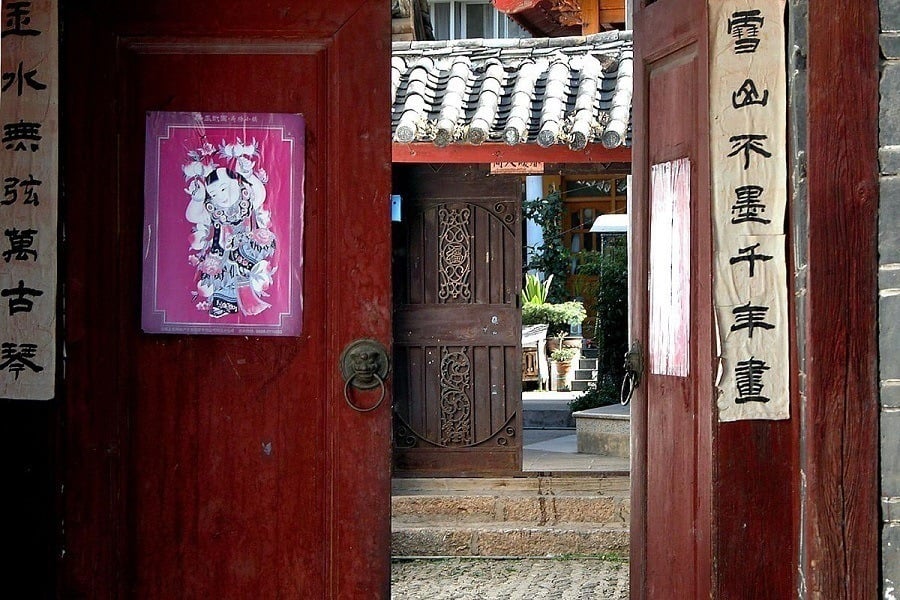 After cleaning their houses thoroughly, on New Year’s Eve families open their doors and windows to let the new year in on the stroke of midnight.Wikipedia