This week in health and politics: horrifying new report on female genital mutilation, Facebook pushes back against medical marijuana, the “science” of resting bitch face and how text messages might just save your life.

According to a new UNICEF report, released just in time for yesterday’s Day of Zero Tolerance for Female Genital Mutilation, at least 200 million women and girls in 30 different countries have faced this horrific practice.

While the exact number of victims remains unknown, this new UNICEF estimate is, sadly, about 70 million higher than previous ones. Furthermore, this new report explains that in most countries, the majority of the victims were younger than five at the time of their mutilation.

“We start at three months,” Josephine Akissi Coulibaly, a former excisionist in Cote D’Ivoire, told CNN. “They are small and we do it. Sometimes they’re 18 years old. Sometimes they are mothers even. Often they bleed.” 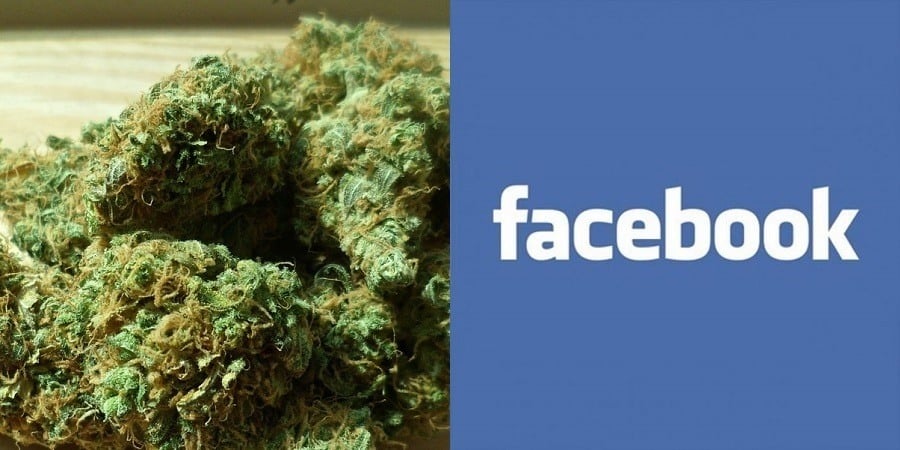 While 23 states now allow the sale of medial marijuana, Facebook has just pushed back in a big way. Recently, the social networking giant shut down the business pages for a number of medical marijuana dispensaries in several states, all of which were operating legally.

Although Facebook’s community standards prohibit the sale or purchase of drugs by unauthorized dealers, the dispensaries in question don’t fit that bill. Nevertheless, Facebook has remained adamant, likely because of U.S. federal law, which still states that marijuana is a controlled substance with no medical use.

As more states wrestle with their own laws on the matter — and the federal law likely becomes more and more hollow — Facebook may or may not change with the times. But for now, Facebook is pushing back.

Read more at The Verge.

General concern about physical wellbeing might not be enough to get a person to take their medication on time, but researchers are beginning to believe that a text message might.

Researchers at Sydney, Australia’s George Institute for Global Health found that sending a simple text message reminder to patients with chronic diseases can “double the odds that a patient will take their medications as prescribed,” CNN reported.

This might seem like small potatoes, but when faced with the reality that approximately half of patients with chronic diseases have trouble keeping up with regimented medication protocols within a year, a text reminder could have a dramatic impact on health. Said head researcher Clara Chow to CNN, “If text message-based support improves medical adherence, it has the potential to prevent major clinical events such as heart attacks, strokes, and premature death.”