Saloman was initially rejected for the Medal of Honor because medical professionals aren't supposed to bear arms against the enemy. 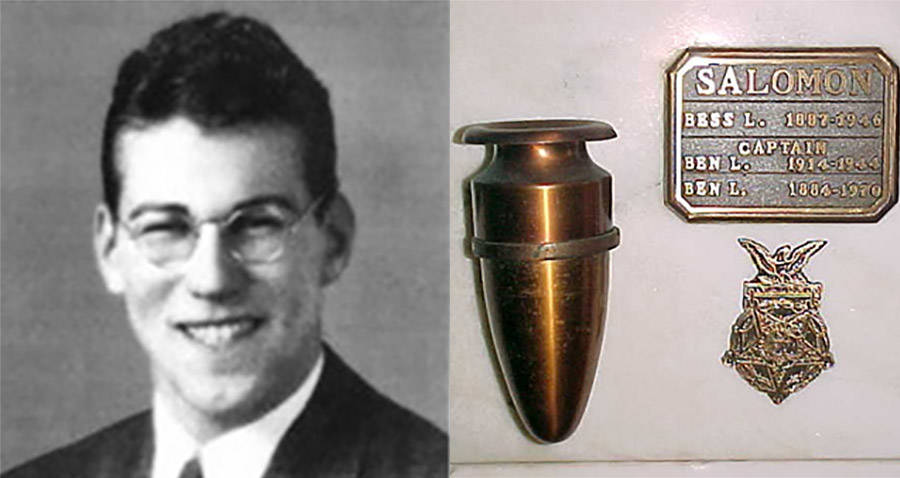 In 1942, Benjamin Lewis Salomon joined the US Army.

Hailing from humble beginnings in Milwaukee, and eventually going on to own his own dental practice, Benjamin Salomon never could have imagined he would one day be one of only three dental officers in the U.S. Army to receive the Medal of Honor.

Salomon started out in the Army as an infantry private.

In the mornings he would work on soldiers teeth, and in the afternoon, he would teach infantry tactics. Soon, his superiors began to notice how valuable he was becoming to the Infantry.

He proved to be an expert rifle and pistol marksman and soon worked his way up to a sergeant. Eventually, he was transferred to the Army Dental Corps and commissioned to be a first lieutenant.

He was even awarded the title of “best all-around soldier” in his unit.

In May of 1944, Salomon was promoted to a captain of the 105th Infantry Regiment, 27th Infantry Division. He had proved himself in training, and his superiors were eager to see him prove himself in battle.

They didn’t have to wait long.

Just one month after becoming captain, Salomon saw his first battle. He had no way of knowing it would also be his last.

As there was not much dental work to be done during active combat, Salomon volunteered to go ashore in Saipan with the 105th Infantry’s battalion. He would replace the 2nd Battalion’s surgeon, who had been wounded in a prior battle.

At this point, the Americans had decimated a huge part of the Japanese Army, killing nearly 30,000 soldiers. So, Japanese commander General Yoshitsugu Saito came up with a new plan of attack — attack while advancing, and keep attacking until you die.

And attack and advance they did. With no more regard for their own lives, the Japanese invaded the front lines, spending 15 hours shooting at the Americans.

When they attacked, Salomon was 50 yards from the front lines, watching over 30 wounded soldiers in his aid tent. Seeing the Japanese advancing, he ordered his staff to evacuate the wounded, telling them he would hold the Japanese off until everyone was safe. 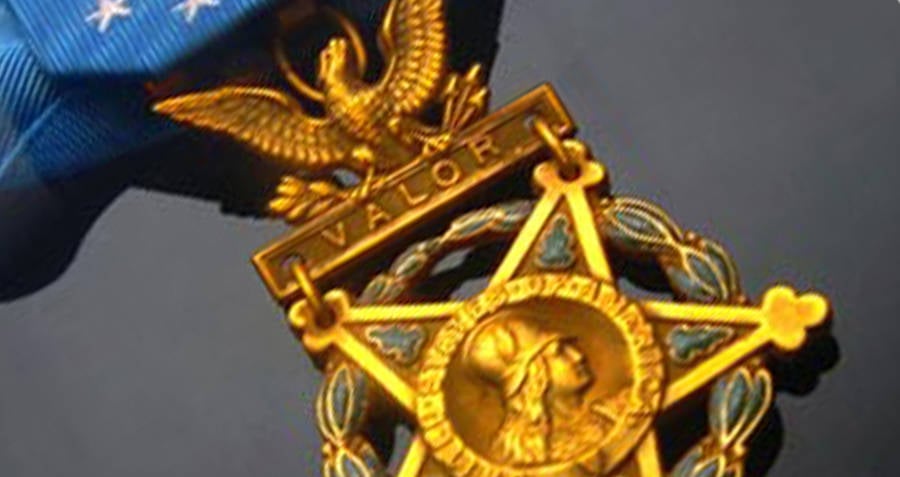 His infantry never saw him alive again. When they returned after the battle they found him surrounded by 98 dead Japanese soldiers, all of whom he had killed alone. He had been shot 76 different times, 24 of them while he was potentially still alive.

The day he was found, his fellow infantrymen began preparing a recommendation for the Medal of Honor. He had taken out nearly 100 enemy soldiers on his own and had saved the lives of countless wounded soldiers.

Initially, the request was turned down. According to the rules of the Geneva Convention, medical professionals cannot bear arms against the enemy. It also states that the medal cannot be awarded for actions taken on the “offensive.” However, the request was ultimately approved, due to a number of lives saved, and bravery displayed by Salomon.

In 2002, President George W. Bush posthumously awarded the Medal of Honor to Benjamin Lewis Salomon. It is displayed at the USC Dental School, where Salomon attended.

Enjoy this article on Benjamin Salomon? Next, check out the harrowing photos taken inside Japanese internment camps. Then, take a look at these photos that show World War II in color.