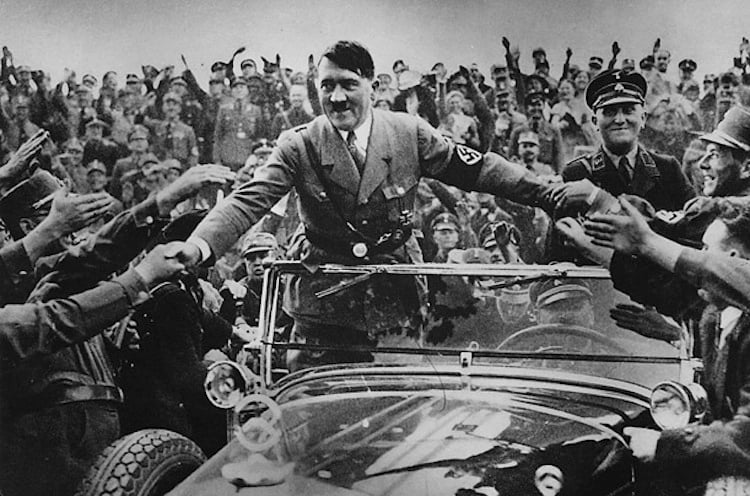 The 1930s was one of the most tumultuous decades for Germany. Already crippled by the debt they accrued from World War One, the European nation faced even tougher times following the ripple effects of Wall Street’s stock market crash. With such instability and poverty, the population was receptive to the words and promises of Adolf Hitler and the Nazi Party, setting in motion a chain of events that would greatly–and tragically–alter the course of history. 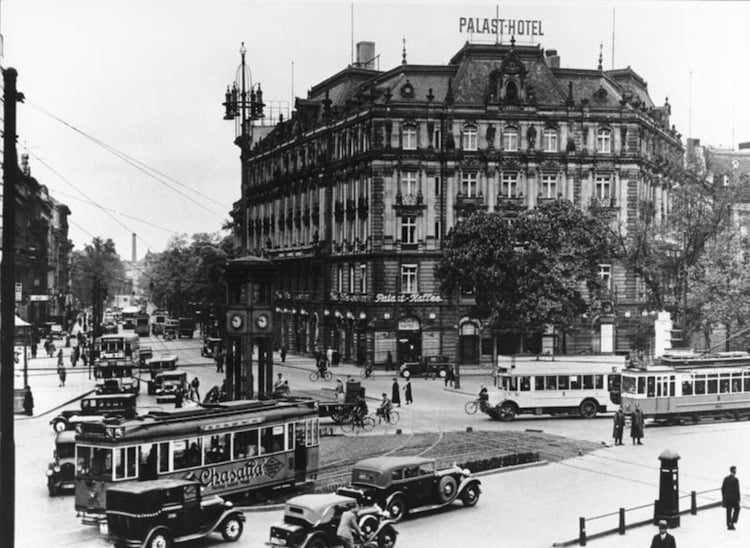 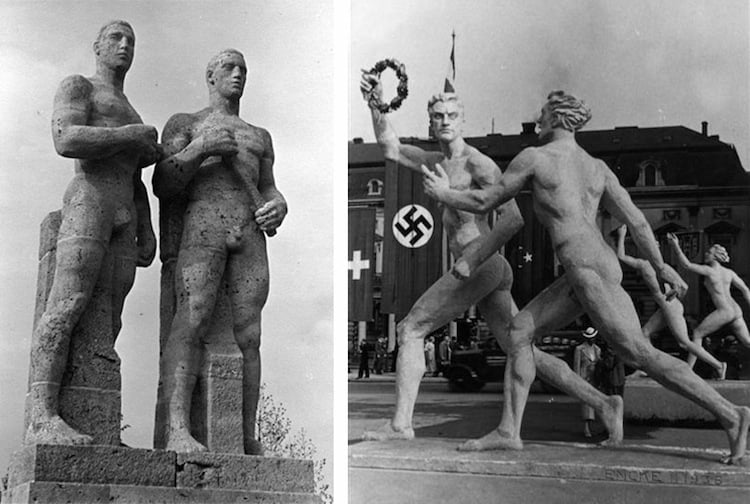 The grip of Nazism in the German capital of Berlin had begun the decade before, but it hit fever pitch in 1930 as Hitler and his Nazi Party launched a campaign to be voted into parliament. There were thousands of meetings, torchlight parades, propaganda posters and millions of Nazi newspapers in circulation. Hitler restored much of the population’s hope with vague promises of employment, prosperity, profit and the restoration of German glory. On election day in September 14, 1930, the Nazis were voted into parliament and thus became the second largest political party in Germany. This power increased by 1933, with Hitler named the Chancellor of Germany. 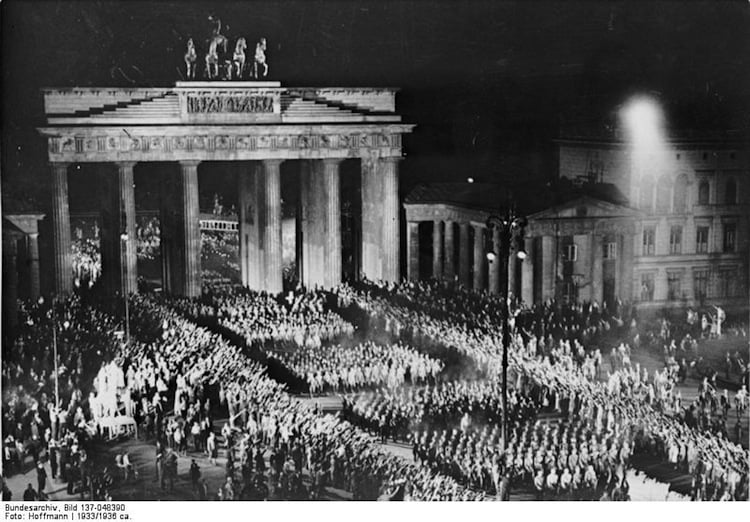 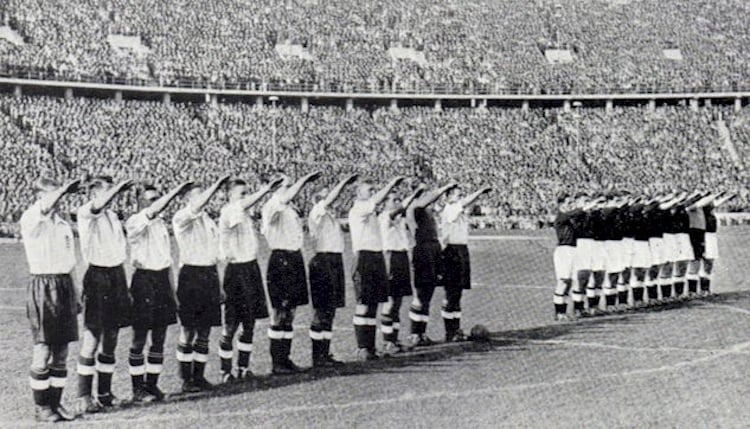 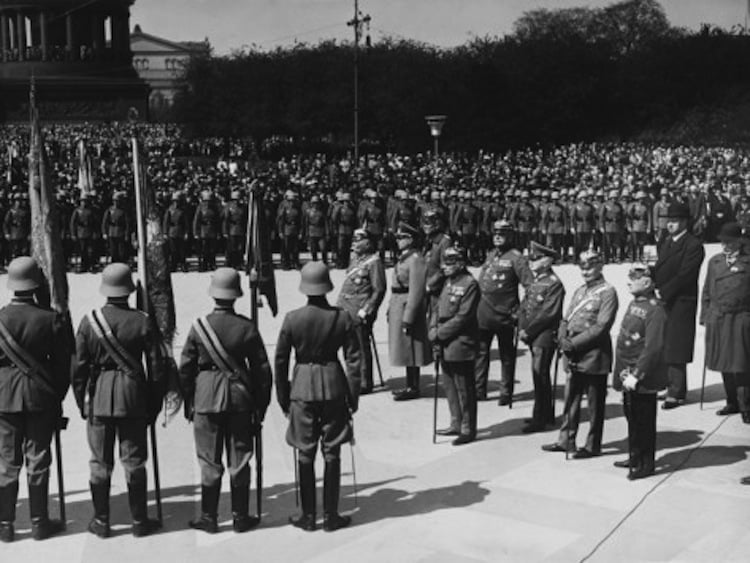